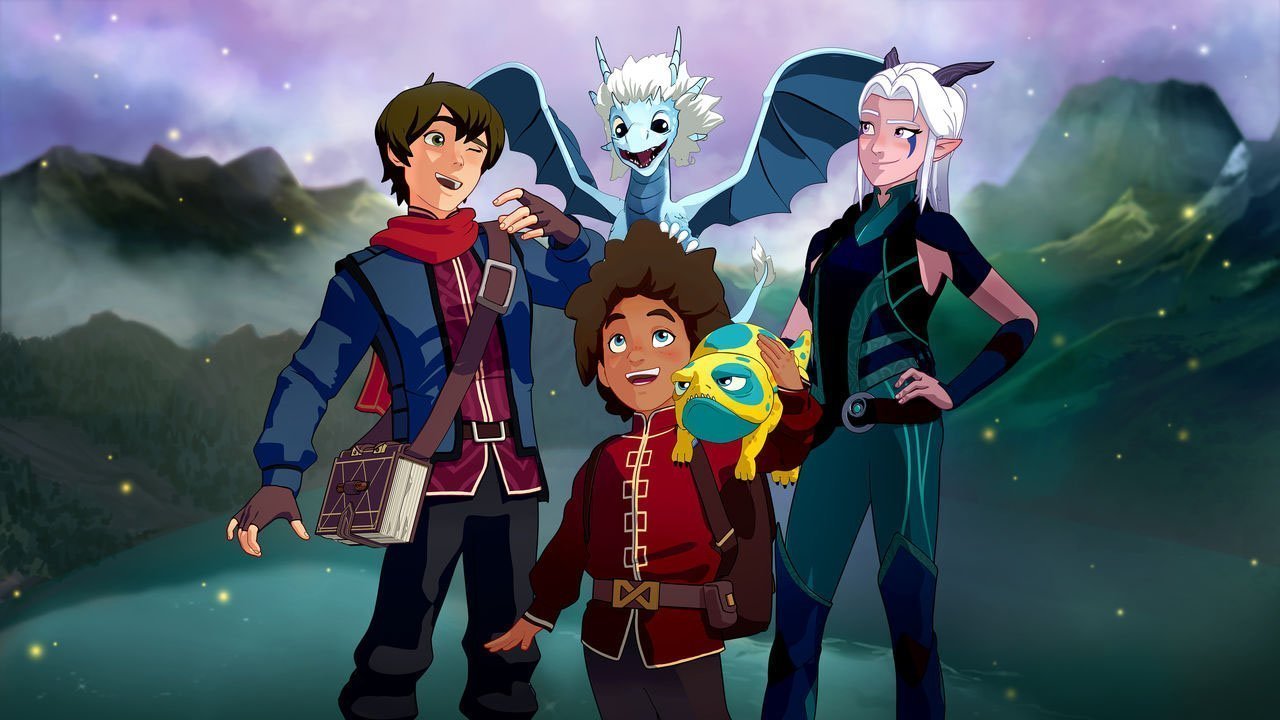 It’s been more than a year now since we last saw Netflix’s The Dragon Prince. The third season was released in November of 2020. Since then, the fans have been looking forward to a fourth consecutive season. The series was renewed for another season but, much like many other productions, The Dragon Prince became a victim of the Pandemic. The Netflix Original was supposed to drop its Season 4 in May of 2020 but had to cancel its plans. The creators went through major constant changes for the fourth season. There is have been constant scheduled changes. So here we are, breaking down when we can expect the fourth season for The Dragon Prince.

Created by Aaron Ehasz and Justin Richmond, Netflix’s The Dragon Prince follows a story set in the continent of Nadia. The land constitutes six primal elements to create magic. These include the Sun, the Moon, the Stars, the Earth, the Sky, and the Ocean. Three prince half-brothers. Callum, Ezran, and the elf Rayla aim to end the thousand-year conflict between humans and creatures of Nadia. So with no further adieu, let’s take a look at everything we know so far about the upcoming fourth season of The Dragon Prince.

The last major update on the release for the fourth season of The Dragon Prince was received from the Twitter handle of the series last January. It quoted that the pandemic took a big toll on the production, and a series on this scale takes a lot of time. The creators sighted that they are working on stories and scripts and bringing the production team together. They have also stated that they will be bringing in some new areas to explore in the continent of Xaldia. The statement further thanked the fans for their patience and passion for the series so far.

So, as the statement suggests, there is clearly no release date decided as of now since the fourth season is still in the works. So, we can’t really say the exact release date yet. But for sure, it will drop somewhere in 2021 or at the end of the year. You can check out the full statement below.

Hey #TheDragonPrince community! We are getting lots of requests for news about Season 4, so here is an update! pic.twitter.com/BNAAMz2LU7

Well, The Dragon Prince Season 3 left off with a lot of unanswered questions for sure. Until the official plot, synopsis and trailer arrive for the fourths season of the Netflix Original, here are some of the stories we can expect. Let’s start with the end of the third season. In the end, we almost saw everything settling down for a bit. We saw that Zym’s mother waking up and a friendship between elves and humans building up again. Also, the revival of Viren. Plus, on the other side, Claudia is still worried about the fate of Aaravos. 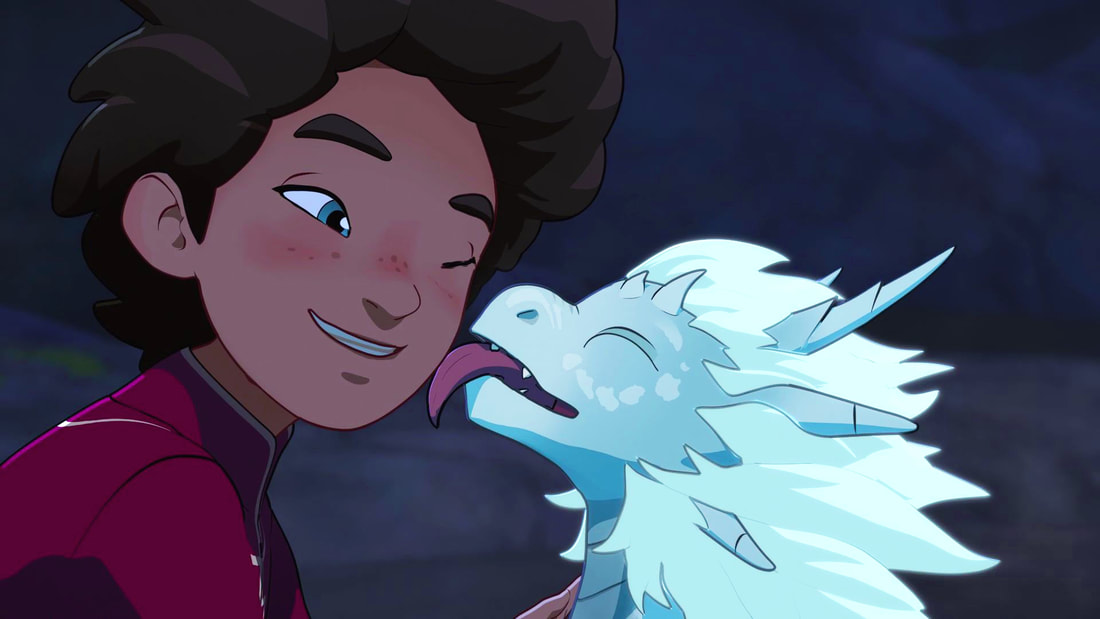 Some sources suggest that Season 4 of The Dragon Prince might make the rivalry between dragons and humans bitter. Since the fact that humans wanted to destroy Dragon Prince and ruin the eggs by introducing a new successor. The expansion of the Xalida Kingdom is inevitable since the above Twitter statement mentions that there will be new areas to explore. The fourth season might also give an in-depth swing into the connection between Sunfire elves and Aaravos.

The Cast Of The Dragon Prince Season 4 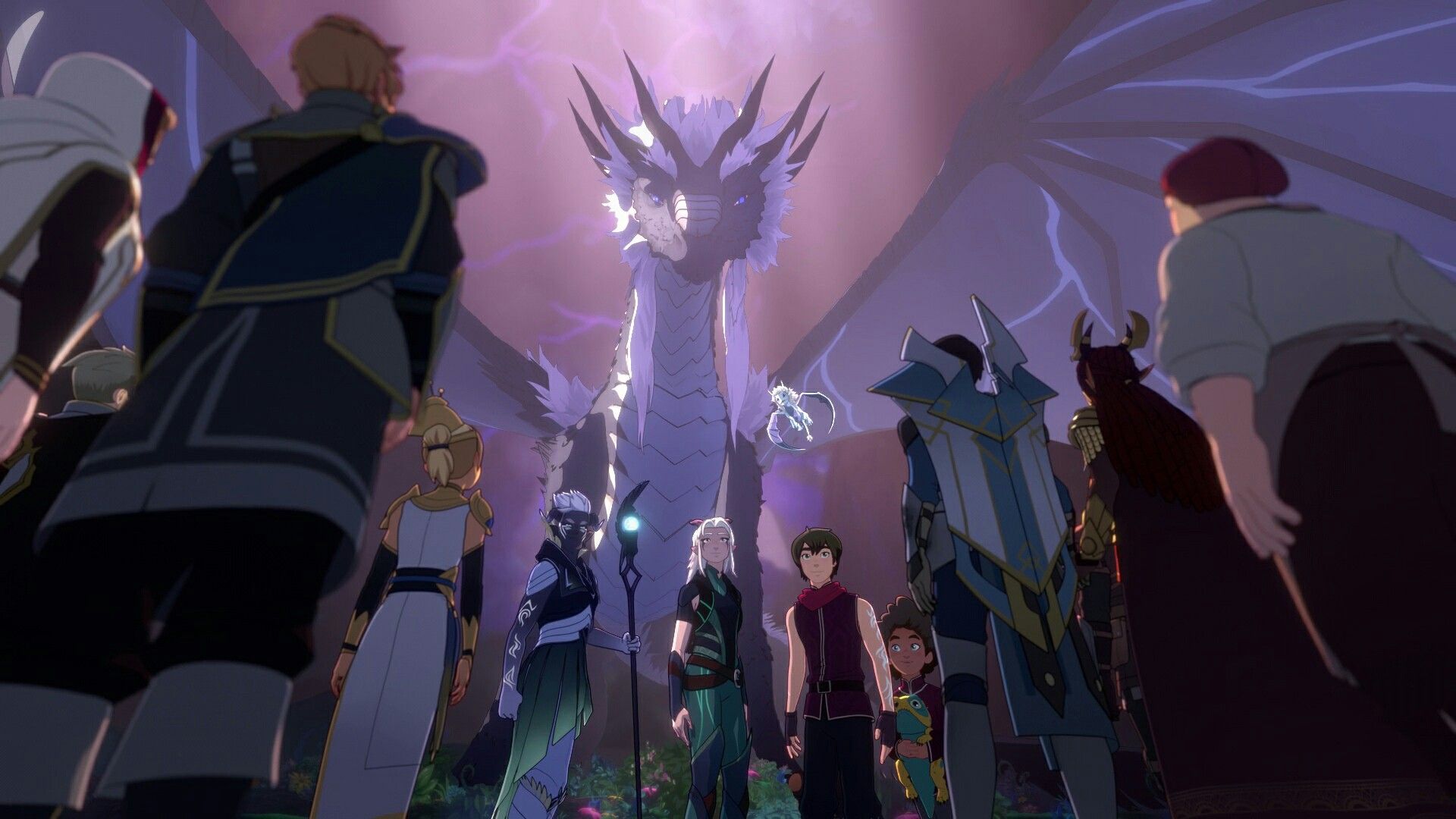 So far, we know that the main cast of The Dragon Prince is definitely returning to reprise in the fourth season. These include Callum being voiced by Jack DeSena, Rayla being voiced by Paula Burrows, and Ezran voiced by Sasha Rojen. The other supporting cast returning may include Viren voiced by Jason Simpson, Claudia by Racquel Belmonte, Soren being by Jesse Inocalla, and Luc Roderique for King Harrow of Katolis along with Kazumi Evans for Queen Sarai of Katolis and Adrian Petriw for Commander Gren.

At the end of the day, the pandemic did have a huge impact on the entertainment industry. Big production houses like Marvel didn’t have a single release, and Warner Bros. has slated all their movies for a digital release. The Dragon Prince Season 4 is one of those projects that became victim to this pandemic. As the productions are opening up and picking up piece by piece, we expect to see the show returning to our screens sooner or later. We will keep you updating more on the release date of The Dragon Prince Season 4, along with everything related to the entertainment world. So stay tuned to Otakukart.