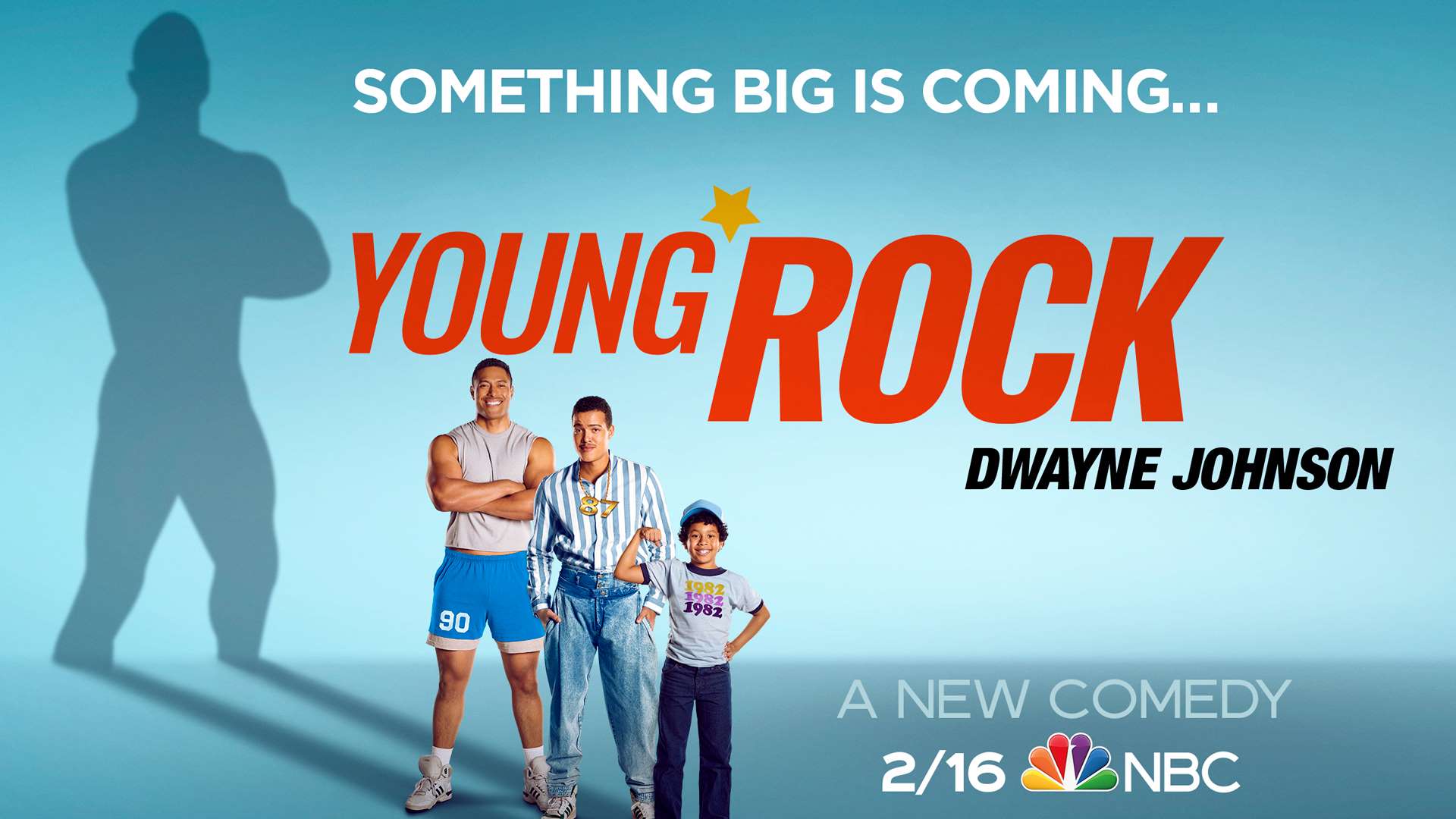 Here is all the information you need to know about Young Rock Season 1 Episode 3. Young Rock is a new American sitcom television series that premiered on NBC on 16 February 2021. The series is based on the early life of famous wrestler and actor Dwayne Johnson, who is more popularly known by his ring name “The Rock”. Nahnatchka Kha and Jeff Chiang are the developers of the show, as wells as the writers of both episodes that have been aired so far. The series also stars Dwayne Johnson as the show’s narrator. Young Rock received decent reception from the fans and the audience with a 67 score on Metacritic.

The series follows the younger versions of The Rock at ages 10, 15, and 18, all during the 1980s and 1990s. Dwayne Johnson explains that most plotlines stick to the truth. He also says that everything the first episode featured consisted of everything that already happened. However, as the episodes continue, the series may trifle with the timeline a little, all the while trying to stick to the true events.

The show’s premiere starts in the year 2032 when Dwayne Johnson is running for the Presidential election. He reminisces his past and reflects on the events that shaped him into the person he is today. The series will focus on his life throughout his childhood as he grew up in a resilient family. Moreover, we will also see his wrestling career, his life as an NCAA football player, and also his start of his acting career. 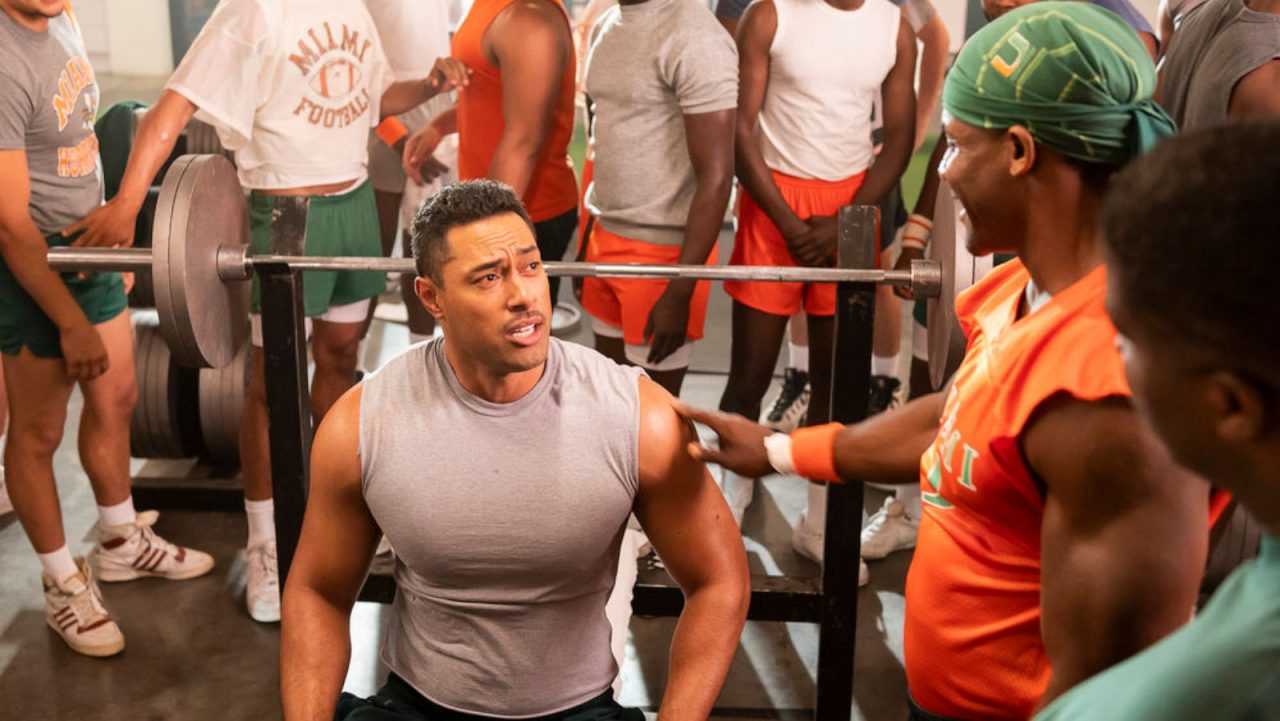 What Happened in the Previous Episode?

The title of the second episode is “On the Road Again”. Diana Reid directed this episode and Jeff Chiang and Nahnatchka Khan are the writers. The episode aired on 23 February 2021. Here’s a quick recap of what took place in the previous episode. The episode takes place in 1987, Pennsylvania, where Dwayne reminisces with Randall park about his teenage crush.

The episode starts in the present timeline of the series, where Dwayne tells Randall about his teenage life and the fact that he spent most of his time in the city. He also tells about his parents who started a cleaning service after his father stopped working for Vince McMahon.

The episode then takes us back to 1987, where Dwayne is a high school student in Pennsylvania. Also, his mother Ata is trying to secure funds for the family by working at the home of a lady named Diane. However, Diane doesn’t seem easy to get along with since is a rich divorcee who always complains about petty issues. 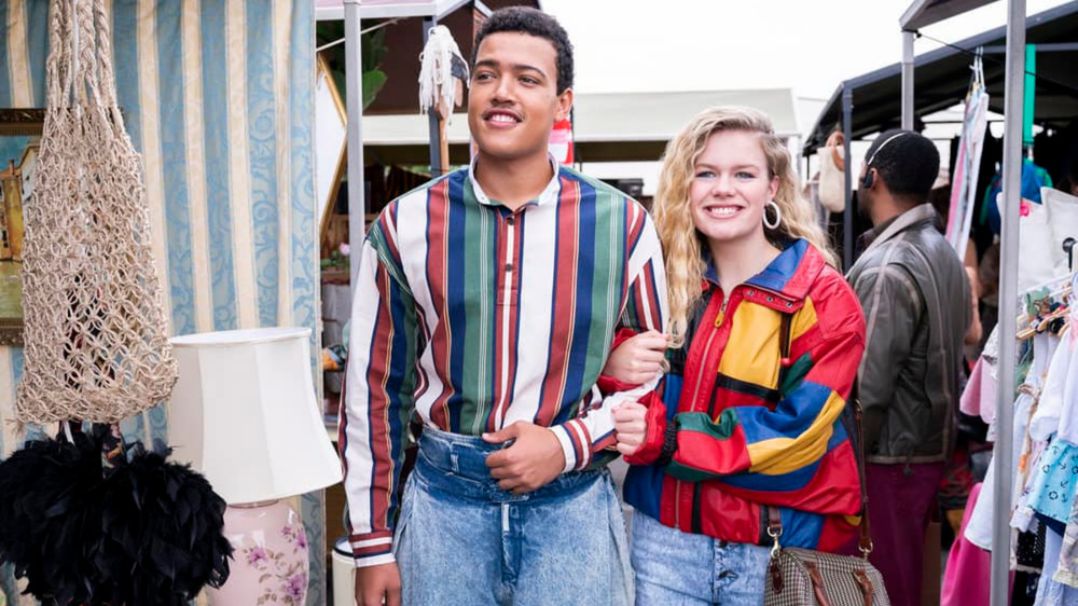 Moreover, we also learn about Dwayne’s high school crush, Karen. She is a popular girl in school with many admirers, including Dwayne. To impress her, he lies about being a rich boy and introduces himself as “Thomas”. Dwayne brings her to a date in a flea market where Rocky’s wrestling match is behind hosted. Karen is impressed by Rocky’s talent and she seems interested in a second date.

The next day at school, Karen tells Dwayne that she had a great time on their date. However, Kevin shows up and makes fun of Rocky because the latter is working at the flea market. Dwayne gets riled up when Kevin refers to wrestling as “fake stuff”, and beats the latter. The episode ends with Dwayne knocking out Kevin and warning him never to say the “f-word”.

What to Expect in Young Rock Season 1 Episode 3?

The title of the episode is “Forward Together”. The story takes place in 1982, Hawaii. During that time, wrestlers start dropping out of Lia Maivia’sBattle Royale. However, she suspects that a rival promoter is behind this. Moreover, Rocky’s wrestling career is in full glory and Ata will try to pursue a musical dream.

Following the weekly routine, Young Rock Season 1 Episode 3 will air on Tuesday 2 March 2021 at 8:00 pm ET on NBC. The network airs new channels every Tuesday at the same time slot. Since the show is fairly new, there aren’t many streaming websites where the show is available. However, below are the two websites where you can stream the show every week. Both these websites upload new episodes within a day of the original broadcast.