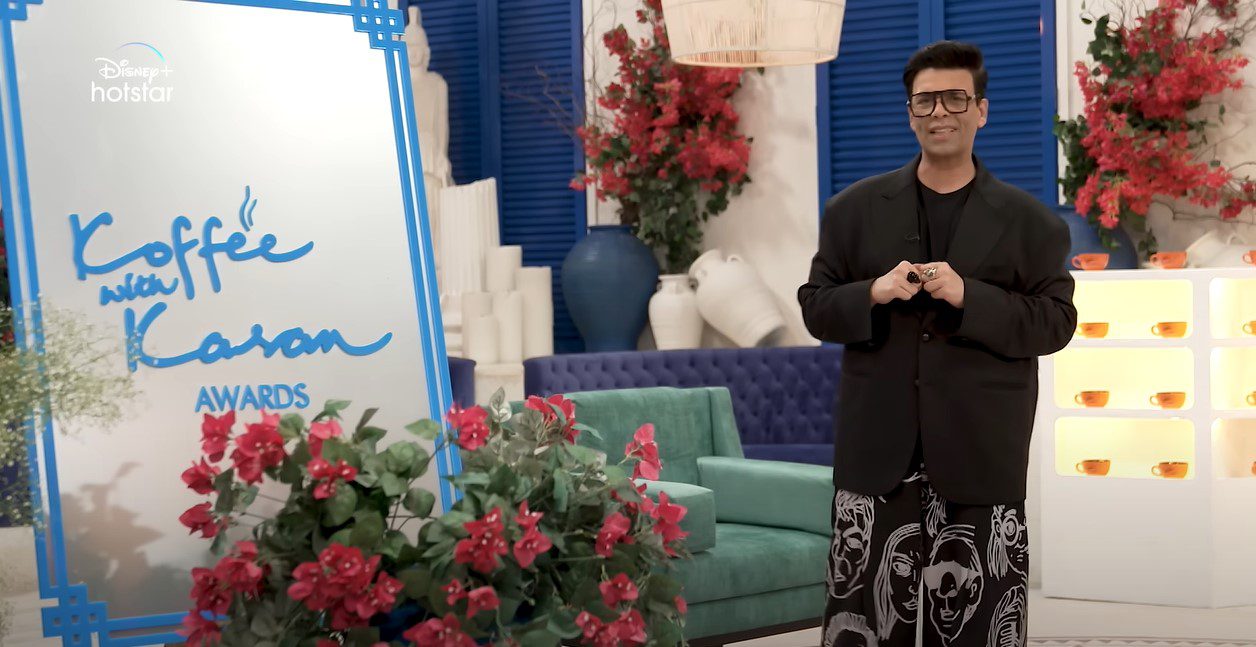 The Indian Talk Show with the beloved host Karan Johar is coming to an end. After 7 seasons, Koffee With Karan is set to release its season finale soon.

Along with the Dharmatic Entertainment Production, Karan Johar has been hosting this series since its premiere on 19th November 2004. The show is built up with a variety of questioning and chatting rounds with celebrities. From light-hearted chit-chat to addressing drama, the show does it all.

The couch opposite host Karan has witnessed many celebrities, including Farhan Akhtar, Sanjay Leela Bhansali, Shah Rukh Khan, and even Amitabh Bachchan. The show has also seen Hollywood actors like Richard Gere and Tollywood stars like Prabhas and Rana Daggubati.

The show usually runs with three segments: Rapid fire round, Opinions round, and Koffee Quiz. In the rapid-fire round, Karan asks a series of questions to the celebrities, which they have to answer immediately. In the Opinions round, they mainly talk about the recent dramas and ask about the guests’ opinions. The Koffee quiz round is when Karan Johar asks GK and Bollywood-based questions.

In the 12th episode of Koffee With Karan, Gauri Khan visited as a guest. Gauri Khan discusses her career as an interior designer. Gauri Khan’s presence immediately brings up the topic of Shah Rukh Khan. Khan does not shy away from mentioning that as well. She very charismatically mentions how her image is always linked with her husband’s. It is hard to break that image. Khan discusses how much she wants to break away from the label of just “Shah Rukh Khan’s wife” and be her own person. 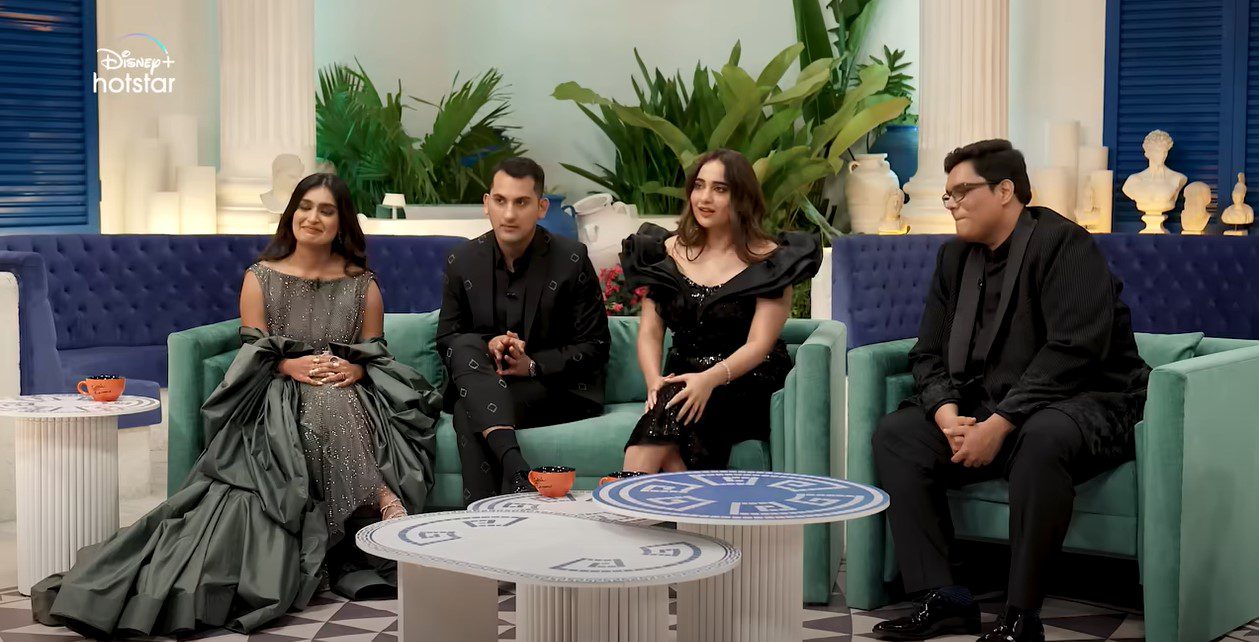 Gauri Khan has visited Karan’s show for 17 years now. The last time she visited, she was accompanied by her husband along with Hrithik Roshan and Susanne Khan. It was refreshing to watch her talk about her passion and career. They also talked about how Gauri was the only member of their family who was still earning during the quarantine days.

Given the recent controversy of the Khan family, Aryan Khan’s arrest, Karan Johar did not forget to ask Gauri about it. Gauri mentioned that she has learned to come to terms with it and is thankful for the people who stood beside her in such a time.

Since the premiere of this season, Karan Johar has enjoyed being on the questioner’s couch. He has put the guests on the spot, asked them to rank certain Bollywood stars, and questioned controversies. What will happen when the tables are turned?

In this season finale, we will get to see Karan Johar being put on the hot seat and “interrogated” by stars like Danish Sait, Niharika NM, Tanmay Bhatt, and Kusha Kapila.

What are Karan Johar’s plans for the finale? He can feel his sweat rolling down, in his own words, “I have never been so stressed on my own show.” The promo shows how he is bombarded with questions about his ex and his biggest fears. He even ends up saying, “I’m very stressed,” which brings our questioners a fit of laughter. The promo shows that the finale is going to be hilarious. How will Karan Johar deal with the questions? Only time will tell.

The 13th episode is set to be the season finale of season 7. The episode will be aired on 29th September 2022, Thursday. The Indian reality TV show will be released on Disney+ Hotstar at 12:00 am Indian time.

How to Watch Koffee with Karan Season 7?

Though the show previously started on the channels Star World and Star One, it is currently available on Hotstar. With only Rupees 499 per year and Rupees 899 per year, you can get access to any show on Hotstar. The app is also mobile-friendly and allows HD-quality videos.