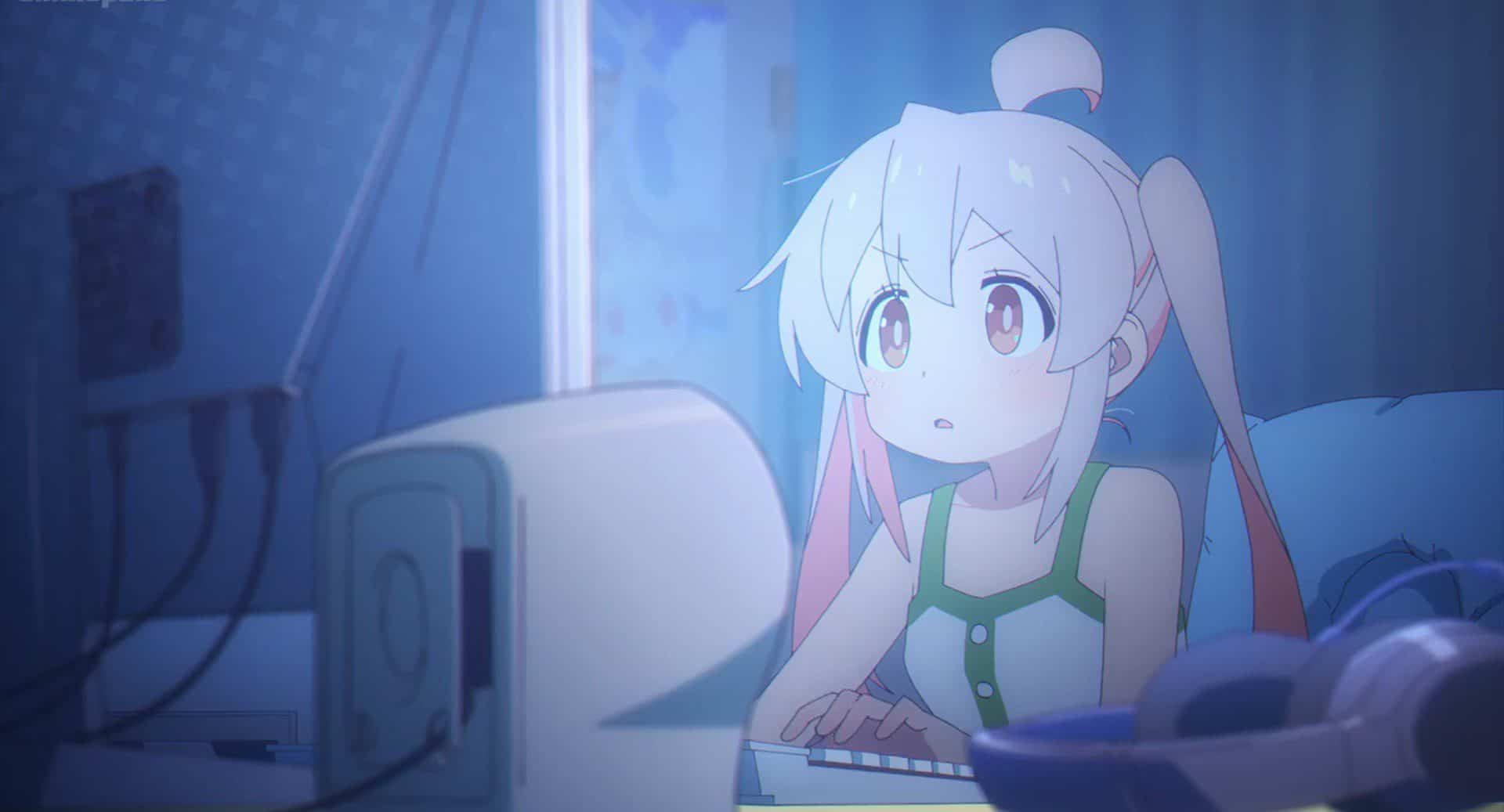 Oniichan wa Oshimai! Episode 4 release date is approaching, and fans cannot wait to see what bizarre things the episode will bring to them as the new episode of Oniichan wa Oshimai! Comes to entertain them. Just when you thought that you had seen enough types of anime releasing in the Winter of 2023, Oniichan wa Oshimai! Anime series comes with a surprise and give a taste to the fans of how different the anime world could be.

Every episode of this anime has fans wanting to know more about the upcoming episode as we see Mahiro living his new life as a little sister and, more importantly, living a new type of life from what he has been used to. This anime gets you to feel if you were a boy that, what would be the first thing you would do if you were ever turned into a girl?

While this anime won’t do what you think, it sure comes with a surprise, and the events are ready to have a laugh and roll on the floor. So far, we had seen Mahiro, a shut-in, turn into a girl and a little sister and explore the world as he did not use to when he was normal.

The title of the upcoming episode has the fans for an exciting event, and thus, they cannot wait for the Oniichan wa Oshimai! Episode 4 is to be released. Thus we have brought you an article discussing the topic in detail. We will provide you with details for Oniichan wa Oshimai! Episode 4, such as the release date of the episode and the various timings for the episode as well.

Mahiro accidentally walks into the toilet and sees Kaede, a friend of Mihari. Fearing that Kaede will know he is a boy and cross-dressing, Mahiro is surprised to find out how friendly Kaede is. When Mihari leaves, Kaede takes care of Mahiro by doing a lot of things, such as cooking for him and etc. 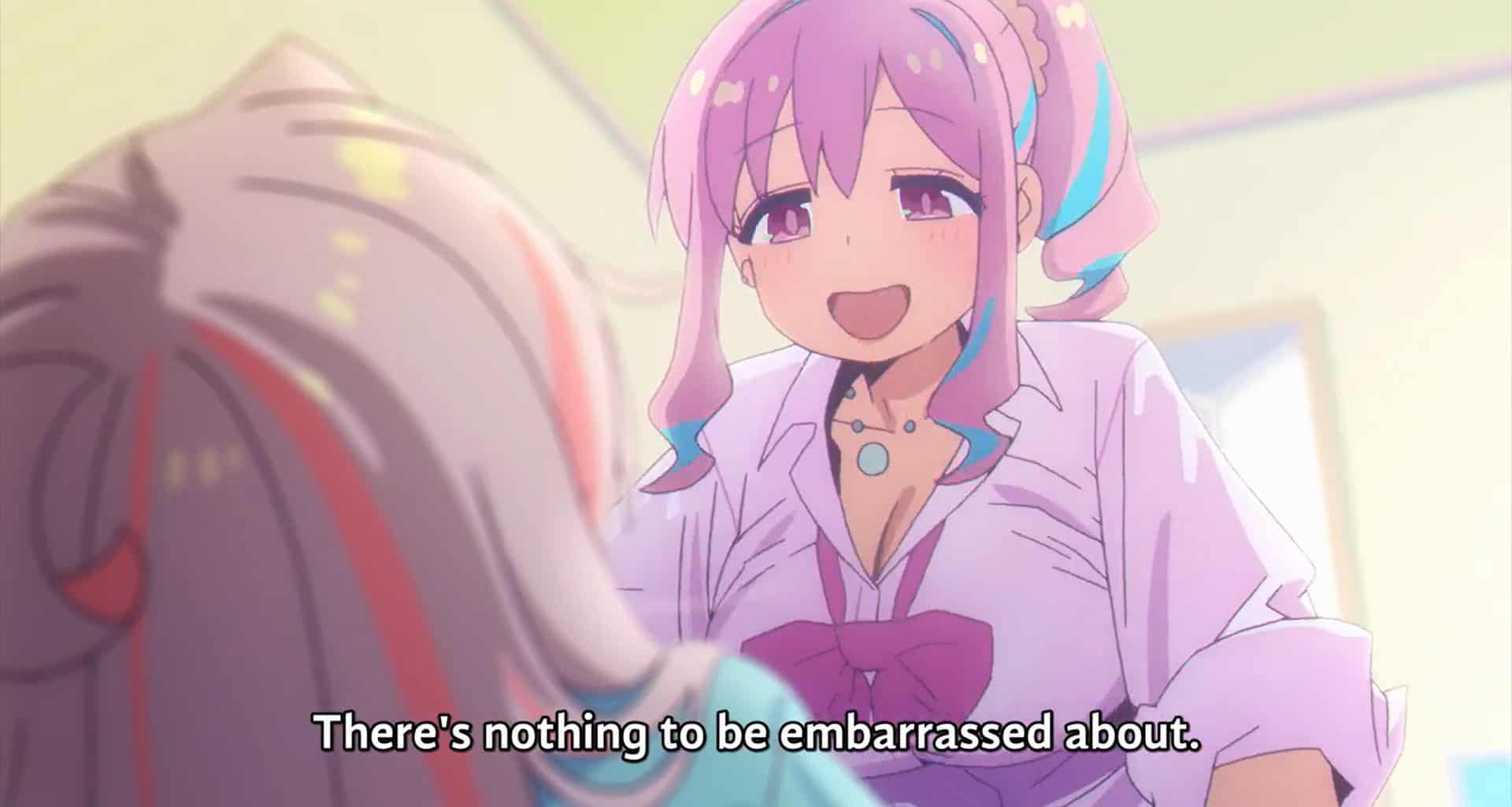 Kaede says that Mahiro has never done it, making him think about lewd things; however, it turns out that the former was talking about makeup. The next day, Mahiro, Mihari, and Kaede go to watch a movie, but before the movie starts, they go shopping and find themselves in a swim store shopping for swimsuits. Mahiro is embarrassed wearing female swimsuits and watching Kaede and Mihari in swims suits.

While watching the movie, Mahiro has to pee but finds out that the line is long and ends up peeing his pants as he approaches the toilet. Kaede helps him change and promises not to say anything to Mihari.

Another day, Mihari is sick, which makes Mahiro make the decision to do household and take care of Mihari. He ends up cooking and cleaning for Mihari even though the food does not turn out to be good. Mihari is happy that Mahiro took care of her, and it reminded her of him when he bought her a hairpin.

Oniichan wa Oshimai! Episode 4 is titled “Mahiro’s New Friend,” and it will likely feature a new character. It will be interesting to see if this new character and friend is a boy.

Oniichan wa Oshimai! Episode 4 is going to be premiered on the local Japanese network, and soon it will be available on the Crunchyroll streaming platform for fans around the world. You can also watch it on Ani-One Asia’s Youtube channel if you reside in the Asian region.