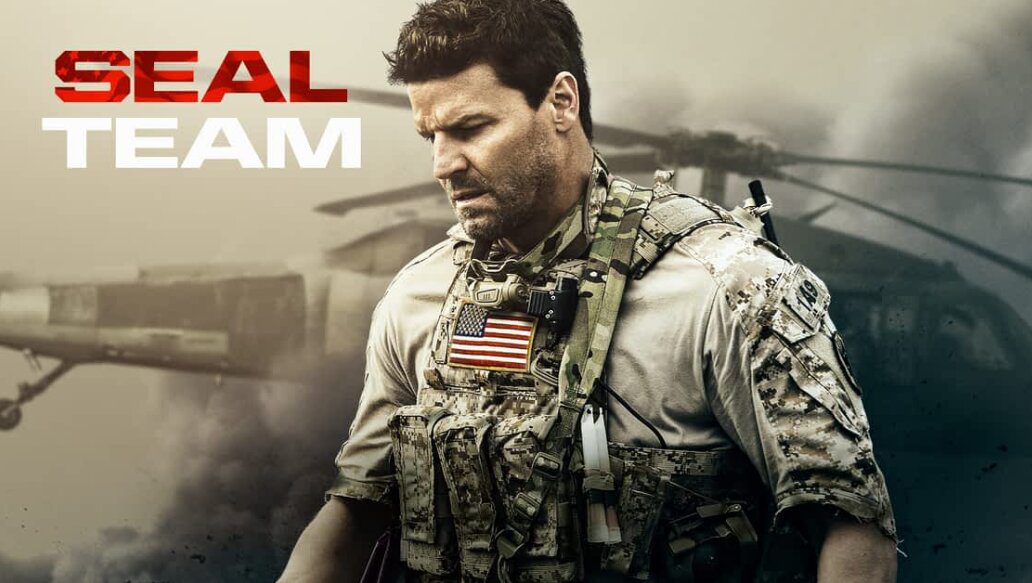 This show dives into the depths of dangerous missions worldwide with very little information disclosed to the team. After the massive success of the NAVY project in the first season, the show has already come back five times, and each time it has been a hit.

What makes the show even more engaging is the authenticity that it has to offer. The show stems directly from the real-life experiences of former operators. The writer’s room does not only witness the presence of special operators like Kenny Sheard and Mark Semos, but it also involves the participation of 70% of veterans as their crew members.

SEAL TEAM Season 6: What do we know so far?

If you are an American military stan, then it is pretty obvious that you should not mess with the SEALs. SEAL TEAM is one of the finest representations of American fighters who are often bombarded with clandestine missions. With five seasons already under its belt, SEAL TEAM has made a comeback for the sixth season, which has already aired on September 18, 2022.

Season 5 ended with a lot of loose ends where the BRAVO Team was found on a mission to stop a nuclear program that seemed rogue in Venezuela. The season however, ended with the team escaping the country, where they took a blowback and were ambushed.

Season 6 picked up from where the finale episode of season 5 had concluded. Team BRAVO was found continuing their mission. A new regular named Barosumian has been added to the team this year. This means that we can expect the team to go on missions to places in the Middle East. Given how the previous seasons had enthralled the viewers with their engaging content, it is expected that the coming episodes of season 6 will be no doubt entertaining and thrilling.

The SEAL TEAM STANS are all in for this action thriller to come up with more interesting twists in the plot.

ALSO READ: Am I being Unreasonable Episode 3 Release Date and Spoilers

Titled “Growing Pains”, Episode 3 of this action thriller highlighted how the team continued to fight and beat all the odds against them.

The addition of Omar has been anticipated to become one of the most thwarting characters of the series. However, one cannot entirely blame Omar because his involvement in the team meant his progress in life career-wise.

It is Omar’s inconspicuous nature that is preventing Jason from building a connection with him. Other issues that have been portrayed in Episode 3 include the possibility of dispersal between Jason and his team. 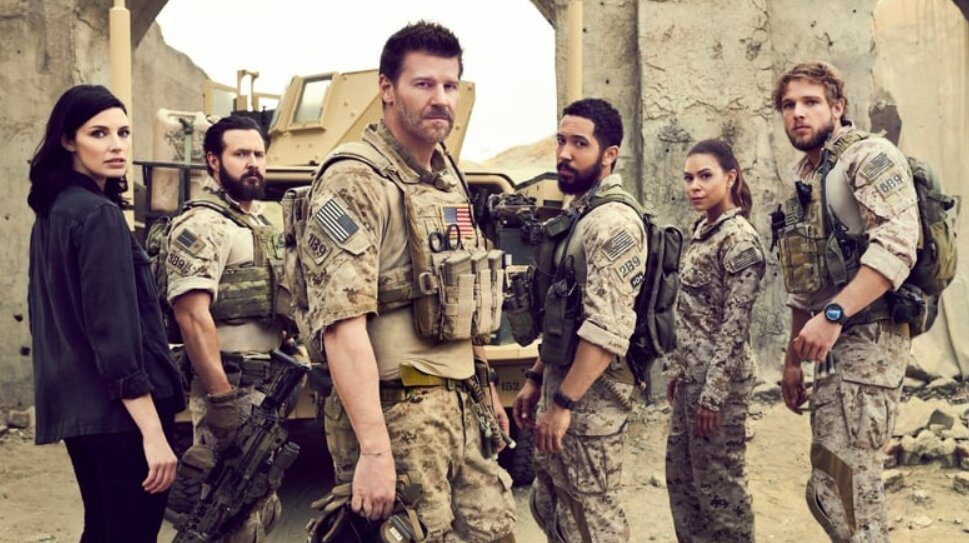 With so much on their plate, team BRAVO is oblivious of themselves being under strict surveillance as all eyes are on them. One wrong move from their end can end in a total catastrophe. To find out if Jason and the team will be able to reignite their bond, follow the upcoming episodes of this military series and wait no more.

SEAL TEAM Season 6 Episode 4 is all set to air on October 9, 2022, at 3 A.M. ET and midnight PT. With David making a comeback to the director’s seat for Episode 4, the storyline will move further towards the BRAVO Team making desperate efforts to find out the faces responsible behind the U.S.S bombing with the help of YPJ.

With season 6 making a promise to give the central characters even more promising missions to complete, six more episodes are yet to air. With so much going on, it is safe to assume that viewers can expect more drama to unfold as the season inches a little further towards its finale episodes of season 6.

Where to watch Season 6 of SEAL TEAM?

SEAL TEAM Season 6 is now available with subtitles and can be easily accessed through the Paramount+ app.

However, for people living in the United Kingdom, the series can be watched on Now TV. It is also expected to release on SKY TV sometime soon.