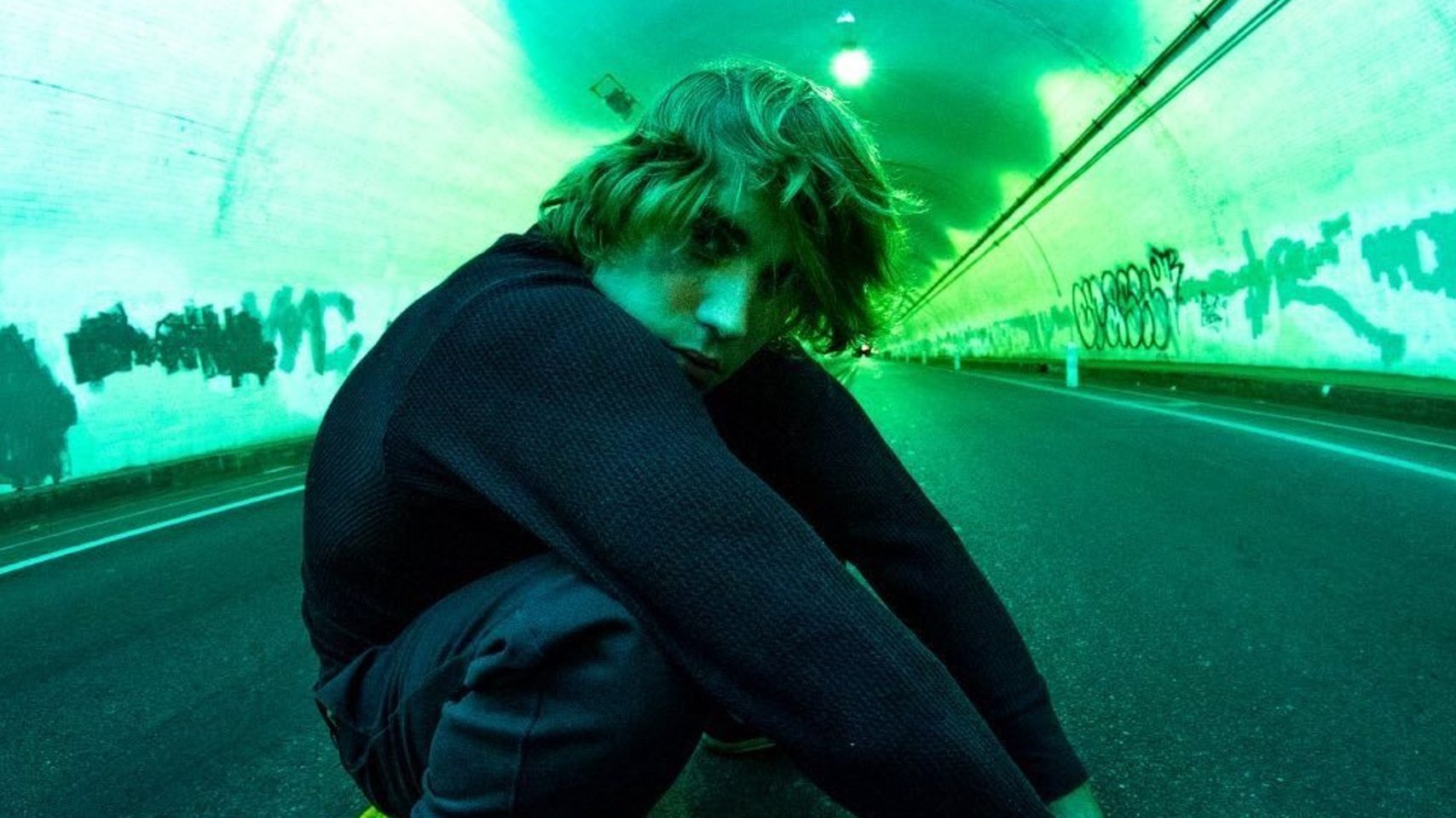 All the Justin Bieber fans out there and eagerly waiting for his new album. It’s stated that he is gonna be back with a bang with some crisp and entertaining music. Bieber was himself excited to release the sixth studio album, which Is named JUSTICE. This album will attribute all the global hit songs. It’s in trending of Top 40 songs in the world. The Album is even ready for pre-order or a pre-save. Justin himself posted this information on his Instagram. Apart from the normal, Justin stated he is creating something new expanse, and that’s going to be totally divergent.

Everyone goes through a phase where sometimes we feel low, disturbed, and feel things are not in the right place. Everyone needs a cure for it. Many injustices happen around us all the time, and personally, we experience a few of them, and we feel so much alone and need some peace of mind and some humanity and justice.

So Justin Biber decided to make an album on some justice. It’s not that things are going to change after his album or justice happens for the injustice people, but music is a cure for some. When we are alone, and we listen to music it lifts up our mood and makes us better and sometimes in good mood, we find the solution as well. Music is a part of many people’s lives. It can be a hobby, a stressbuster, and medicine. Justin Biber Tweeted announcing the release date along with it, he stated, “In creating this album, my goal is to make music that will provide comfort; to make songs that people can relate to, and connect to, so they feel less alone.” 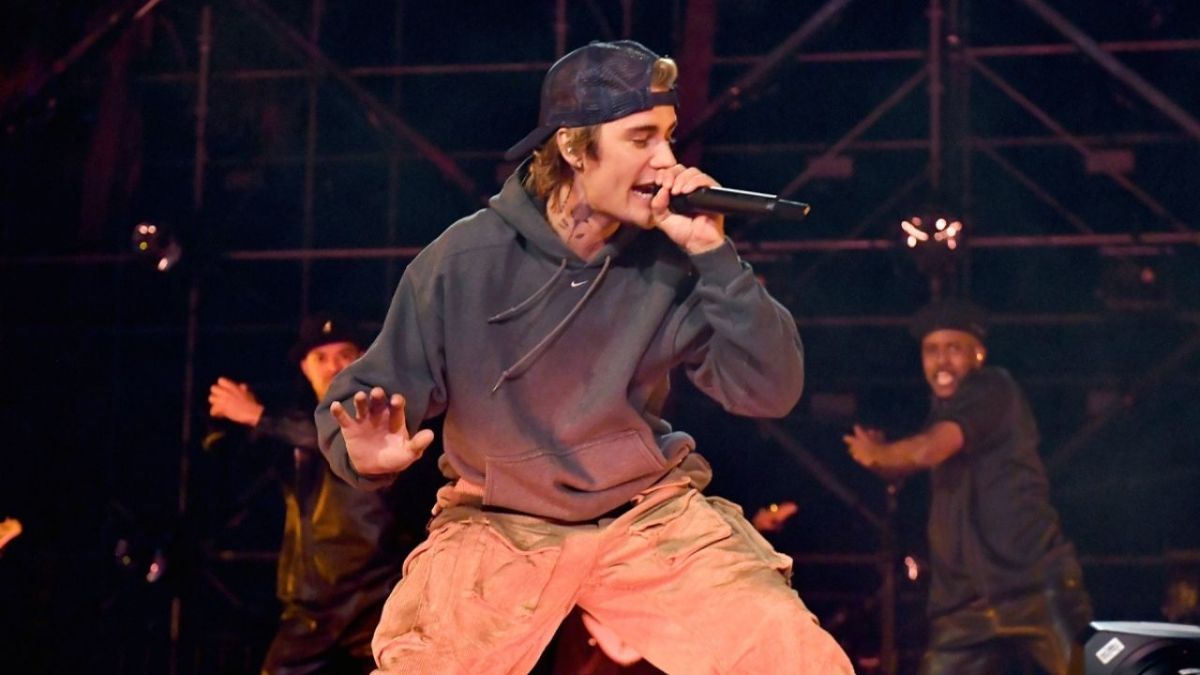 The above statement completely means that by generating this new album, it feels the confidence level and much more consolation and get connected to the people who feel alone and raise their values and gives some peace to them.  Once they get connected to the song, and they don’t feel much alone and may build some confidence in themselves. Music is one the great way to remind that we are not alone and there are some instances will be connected on.

Justin Biber also stated that it was his small part of dedication for the people feeling alone out there. He was very clear that he is not gonna change the whole world but a small help from his end. Justin Biber feels the world needs to heal. Music is not the way to heal, but it’s just a reminder to tell us that we aren’t alone in the world. We have each other. Justin Biber says that connecting to people is the best way to let our pain go in vain.

Read: Justin Bieber Net Worth In 2021 And All You Need To Know

The album is a collaboration with Chance the Rapper on “HOLY”, along with Benny Blanco featuring track “LONELY” and “ANYONE”. All these are the trending albums on the chart of the top 40. The pre-order illustration includes Khalid, The Kid Laroi, Dominic Fike, Daniel Caesar, Given, BEAM, and Burna Boy.

The album consists of 17 tracks. Mostly half of the album looks like a collaborator. Any official tracklist is not yet released, keeping an eye on it, and the suspense is going to be more exciting. 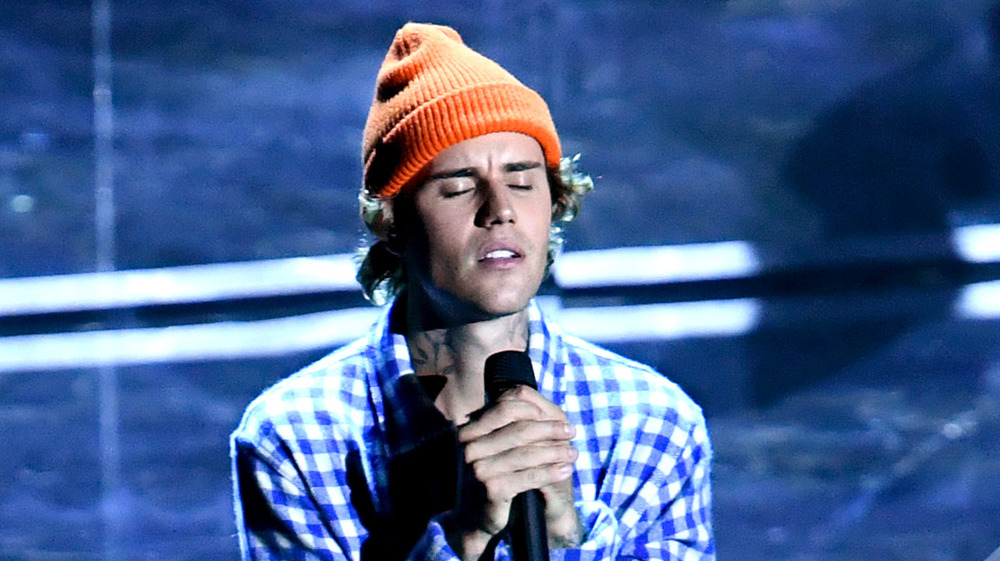 The Album Justice is going is to release exclusively on March 19th, 2021. Justin Bieber has separate fame in the country as he is one of the leading singers in the world.  Everyone seems to be excited for his new album as there was a pretty quiet gap between his previous album and the new album.