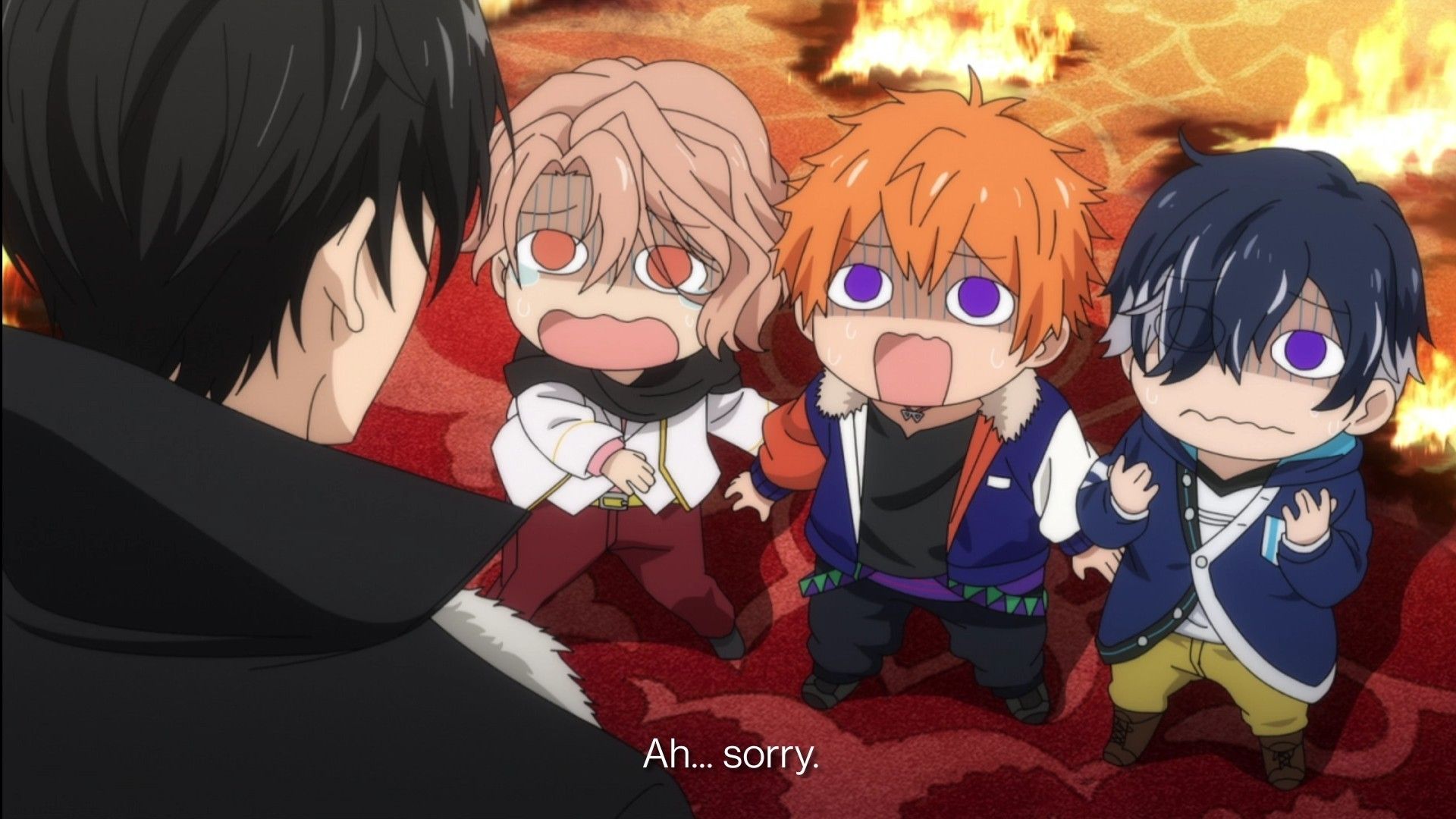 The Devil brothers that make everyone go kawaii over them

The only known fact about their origin is that the main character was chosen at random by Lucifer to participate in the exchange program at RAD. The majority of their backstory is still unknown. The main character appeared unexpectedly inside the student government hall of the Devildom, so it appears that they were unaware of being picked as well.

The main character and Lilith are not genetically linked with any of the brothers, whether by blood or other means, even though it is subsequently shown that Lilith is the distant ancestor of the main character. This is thus since none of the siblings were ever blood brothers to start with – they are all angels who were made, not born.

The siblings decide to treat their connections with one another as being between brothers only. Due to this, notwithstanding the fact that Satan was created, he is still regarded as one of the seven “brothers.” Obey Me! One rule for all! was a video game to start with.

After seeing the popularity of it makers decided to direct an anime with the same name and theme. With its first season being a hit they are back with the second one and have released eight episodes till now, and the ninth one is yet to be released right now. 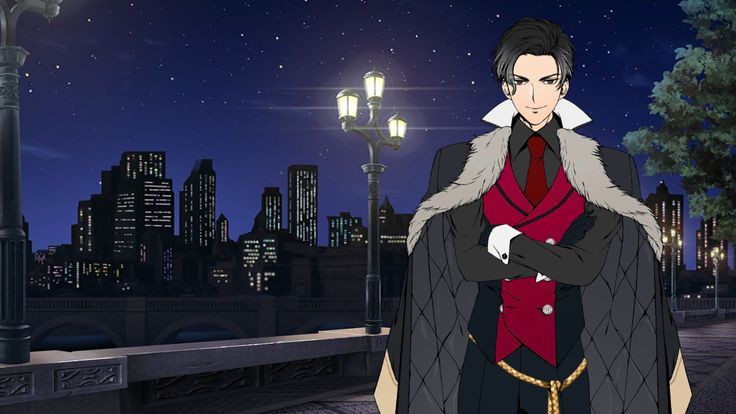 Obey Me! One Rule For All Episode 8 Release Date: Student Council Officer

Diavolo wants them to execute a preparatory duty to demonstrate their worth. The student exchange identity of MC could also be terminated if they missed the preparatory task. The first job required MC to search among all of the counterfeit cards dispersed across RAD for a certain card that was endowed with power.

MC discovers numerous phony cards over the course of the game, but after receiving some tips from everyone, MC is able to locate the precise card that Diavolo concealed. The first phase of MC’s training to serve on the student council has begun. 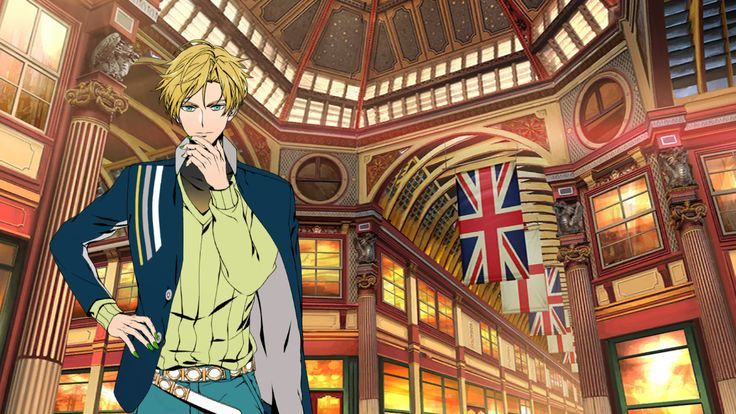 Satan- One of the seven devil brothers

To prepare for the RAD Sports Festival, Diavolo gives MC the assignment of forming a squad with all the new exchange students Raphael and Thirteen. Together, the three of them defeat the chimera that Mammon created by tossing a grimoire with a magic seal for creating a chimera onto the ground. This allows them to finish the assignment.

The students who are a part of the exchange program are to be interviewed about their time at RAD, and MC is to compose a report detailing how the demon individuals interpret them. This is really a cover for the real purpose of the second trial, which would have been to see whether MC could help RAD without being commanded to do so by resolving one of his issues on her own initiative. MC successfully completes the second trial after Mephistopheles, and he successfully solves the enigma.

Obey Me! One Rule For All Season 2 Episode 9 Release Date

Obey Me! Season 2 Episode 9 Release Date is 11 November 2022. The episode is titled: Will he become the student council officer.

Obey Me! One Rule For All Season 2 Streaming Details

This anime has gained popularity, like forest fire, large and with rapid speed. However, many potential fans are confused about the right streaming platform for watching this series because of all the misleading information here and there. Well, everyone who’s wondering the same, any interested person can stream this anime series on Youtube. It is the official streaming partner of this anime, along with many other renowned titles in the animanga industry.

Also Read: The Legend of the Galactic Heroes: The New Thesis – Encounter Season 4 Episode 5 Release Date: The Die Is Cast