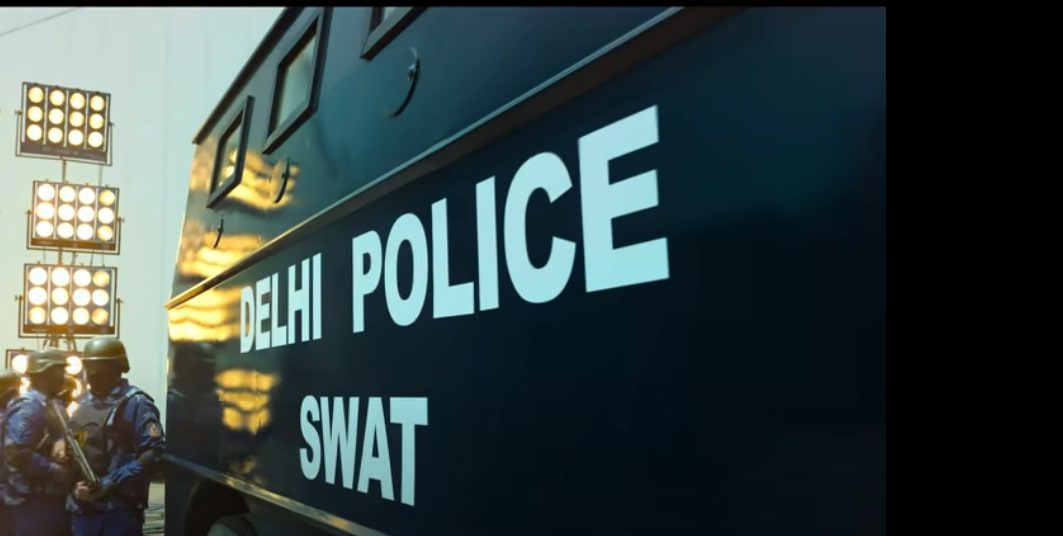 Indian Police Force release date is not officially out yet but read ahead to know everything about the show. Rohit Shetty’s Cop Universe is going digital! Indian Police Force is the first-ever Cop/action series made in India. Since first of anything is a huge deal, Shetty is leaving no stone unturned in the making of the series. Apart from the show creating history, it also has a stellar cast beneath its wings. Ever since the announcement and teaser release on April 19th, 2022, fans can not contain their excitement!

Indian Police Force is an action web series by director Rohit Shetty. He is known for creating action films, especially Cop films. Although he has done many films for his Cop Universe, Indian Police Force is the first series. With Siddhart Malhotra leading it, fans expect it to be another badge of honor for Shetty. After Shetty’s claim to fame as the action-master. The director is ready to up his game on the digital platform. He claims this series to be “India’s biggest action series” and we have no reason to doubt it.

Fans are waiting for the official release announcement but there hasn’t been one yet. Although there have been many tentative dates nothing is confirmed. On 19th April 2022, all the actors and Rohit shared on their Instagram handles a sneak peek into the series. Each actor posted their official posters with captions like “action begins tomorrow!” Implying that the IPF team commenced shooting on April 20th, 2022.

A Still from the Trailer of Indian Police Force that was released in April. Shows Rohit Shetty in preparation for the shoot.

Along with the posters, a trailer was also released. With Delhi SWAT team vans and other action props, the teaser looks action-packed. So, since the just began, it is not going to release this year.  The release date of the Indian Police Force is not confirmed yet, but according to sources, it will release by the end of 2023.

What Is The Series Going To Be About

The series will revolve around police officer Kabir Malik played by Siddharth Malhotra. The creatives want to make the story as authentic as possible. It’s going to focus on the trials and tribulations of the Delhi Police as they arrest bad guys and protect civilians. Indian Police Force is an 8-episode series that deals with the patriotism, selfless services, and commitments these cops render to society.

Rohit Shetty is known for promoting social workers, especially the police. Although cops in real life may not as over the top as in Shetty’s films he does put efforts to do justice to the genre. And now that he has set a benchmark in Cop films, he wanted to go bigger and more in-depth. And what better way to do it than a series! Not only will it allow a bigger storyline but also fans will love a good Indian action series.

The Cast of ‘Indian Police Force’

Making his digital debut, Siddhart Malhotra plays the leading man in Rohit Shetty’s debut series. The Amazon Prime original series also stars Shilpa Shetty as a fellow officer and a fierce female cop. And joining them as the head of the department and the most experienced senior officer of the squad, Vivek Oberoi. 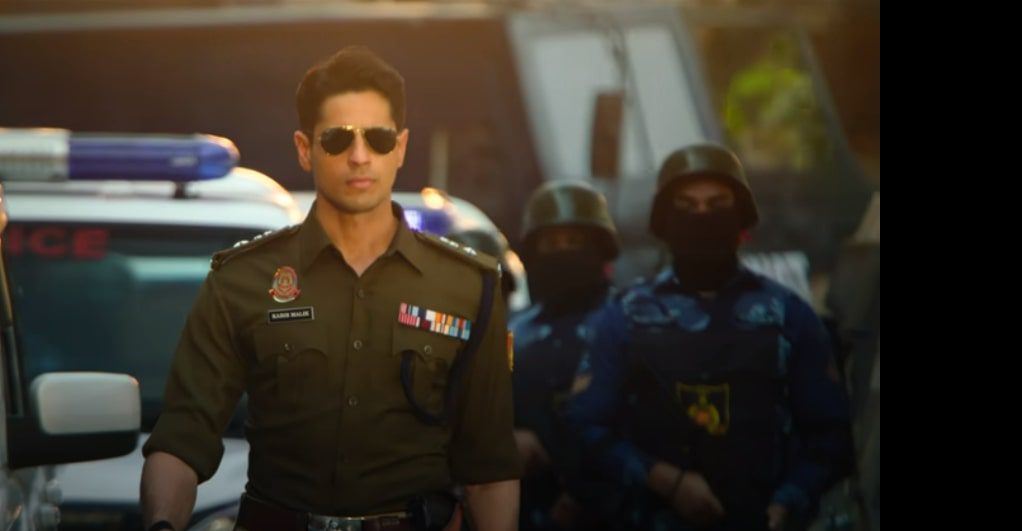 A never before seen combination of actors adds more curiosity to the series. Moreover, it’s the ott experience for Shilpa, Siddhart, and Rohit too. But Vivek is a known face in the ott world through another Amazon Prime series ‘Inside Edge’.

Filming Locations of The Series

Like most of Rohit Shetty’s films like the Golmaal series or Singham, the shooting location for IPF is also Goa. Both the actor and director give a peek at the behind-the-scenes of the Goa shoots on their social handles. Rohit shares a post where he can be seen handing a camera in a tricky position, but that’s the brilliance of an action director.

Rohit Shetty is currently shooting for Khatron Ke Khiladi in Cape Town, South Africa. And Sid might be busy with his other work commitments.