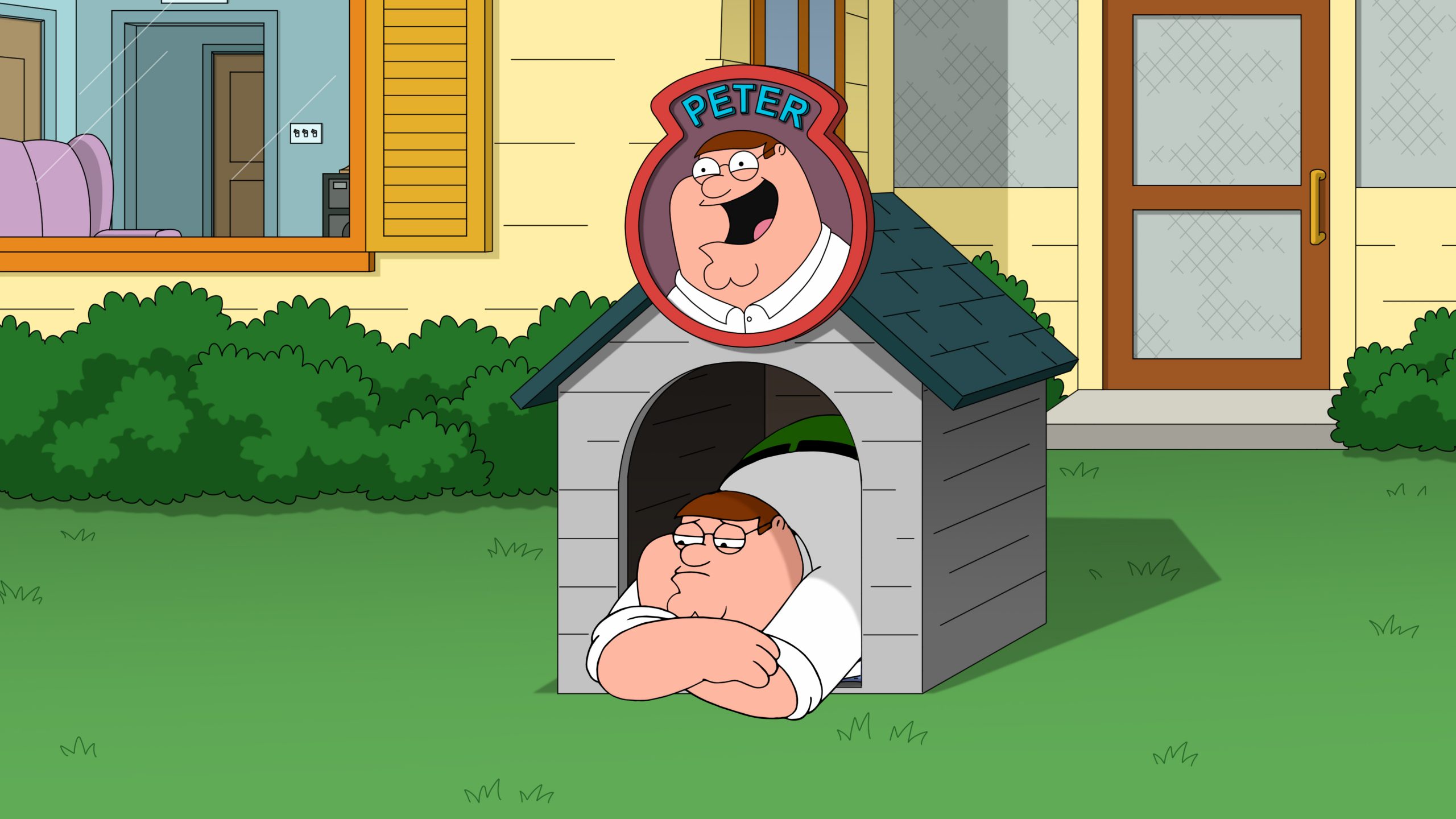 Fans are curious to know about how to watch Family Guy online right now, and we are here to solve all your problems. This is an adult animated series. Seth MacFarlane directed the drama. The plot focuses on the Griffins family. They have parents, Peter and Lois. The couple has three children, that is, Meg and Stewie, and Chris. Their story is set in the fictional city of Quahog in Rhode Island. Most of the humor in this show portrays American culture. There is shade thrown at the political and social scenarios in the country as well.

Peter Griffin is the patriarchal head of the family. He is quite clumsy and does no task successfully. Despite being so absentminded, he is a good man and works blue-collar. As for Lois, she is a pretty woman. Lois works as a piano teacher but mostly is a homemaker. She belongs to a very wealthy family of Pewterschmidt. They have a teenage daughter named Meg. The family does not give her much attention. The members are generally too busy with their tasks. She is constantly made fun of and bullied in high school. Then we have Chris. He is literally the younger version of his father.

Chris is overweight and clumsy as well. He is not so intelligent. Then comes Stewie. He is the leader of the series. He is still an infant but talks like an adult. Stewie is a little evil genius who plays Meg and Chris around in a flash. He can also be considered the archvillain of this show. Then the family has a very peculiar dog who can speak, sit and talk and smoke like humans do. His name is Brian, and he likes to drink martinis and is an English-dog? Despite it all, he is still considered a pet by the family. 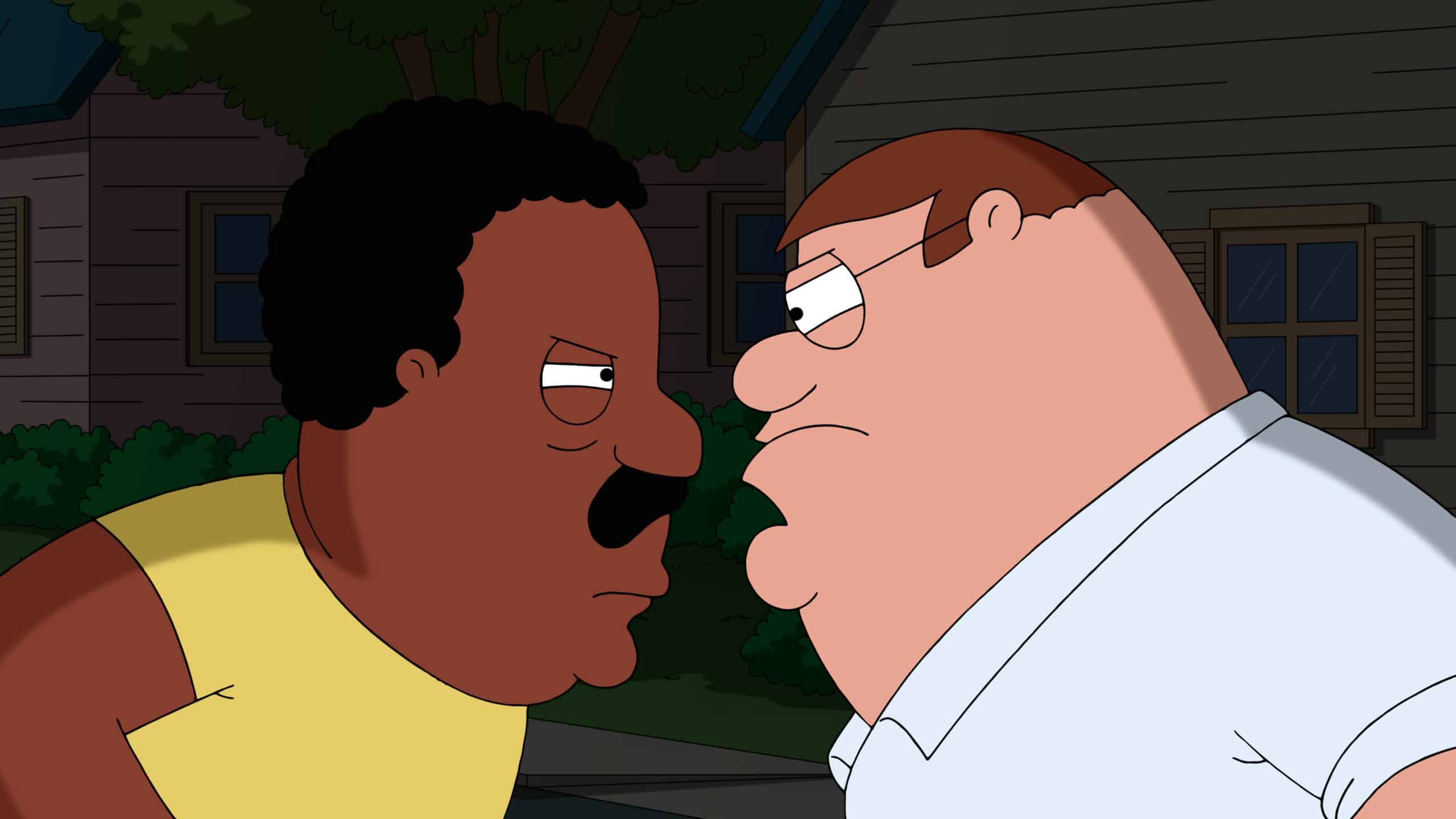 A still from Family Guy

How to Watch Family Guy Online in 2022

Family Guy is available to watch on Hulu right now. You can also use the free trial provided by the platform, although I doubt that with 20 seasons of the show, one might be able to complete it within a week. Although, it is the only way to watch Family Guy for free if you wish. Hulu is priced at 13.99 dollars for a month in its ad-supported version. It is a great option to watch the animated drama if you ask me. Then we have the high-tier plan of Hulu at 19.99 dollars, where fans can watch the content without any advertisements.

Family Guy started making headlines soon after its release. It was one of the most liked shows on Facebook initially. By 2008, the Family Guy franchise garnered over a billion dollars in revenue. These income streams were created through merch and DVD sales along with the major portion coming from TV viewership. The series was appreciated by critics as well. There were references about the cultural scenarios of America and other humor bits that were much liked. It has been called nasty but also very funny by writers.

It has been revived a few times over and has become a hit once again on various platforms. At one time during its run, actor Robert Downey Junior called the production crew and asked if she could handle some project for the series because his son is a big fan of Family Guy. Britney Spears and Rihanna both have mentioned that they love the show. It has been nominated for 27 Emmy Awards out of which Family Guy won 7.

Also read: How To Watch The Secrets She Keeps Season 2?