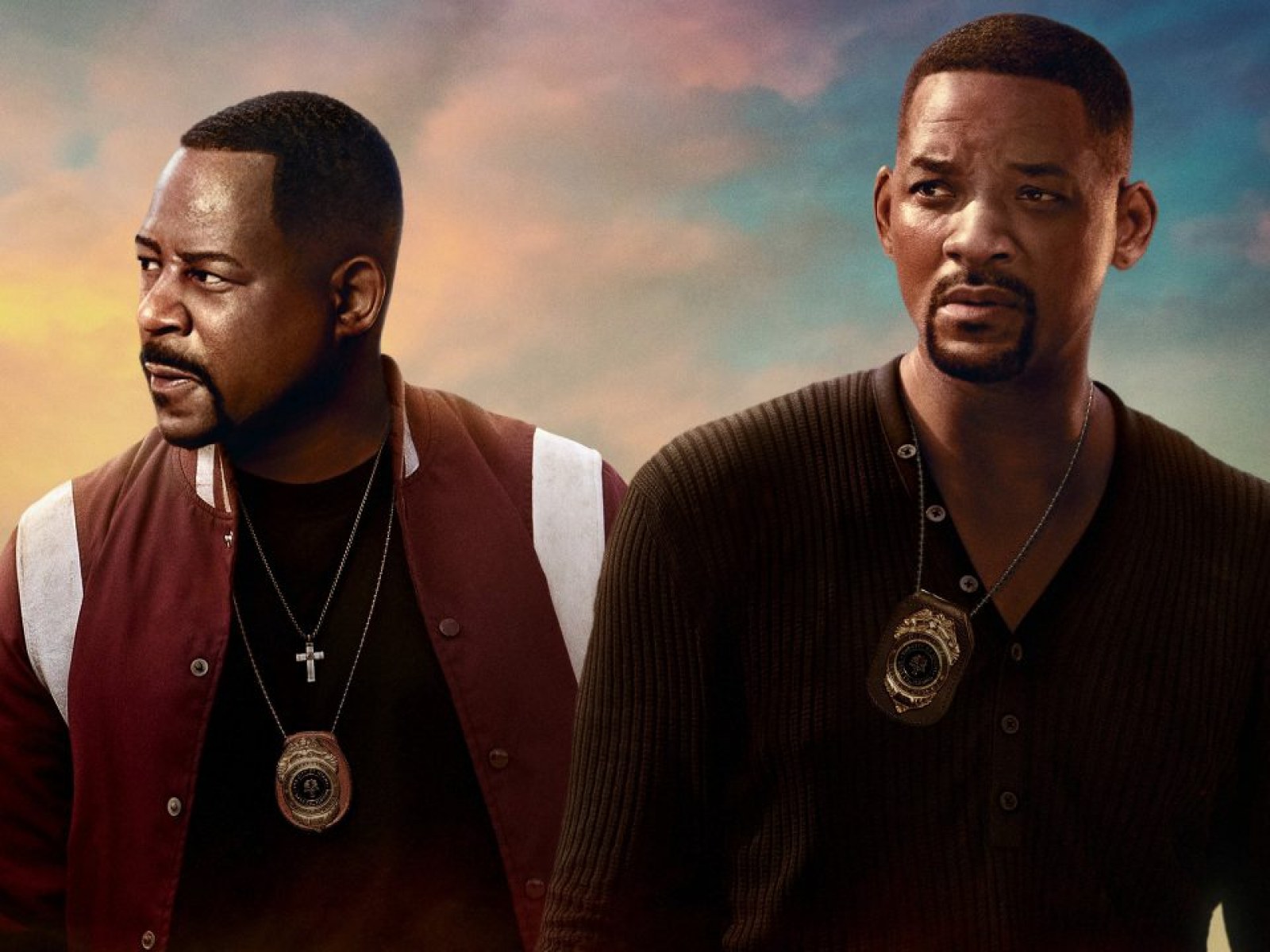 Directed by Adil El Arbi and Bilall Fallah, written by Joe Carnahan, Peter Craig, and Chris Bremner, Bad Boys For Life is an American comedy action movie. It is a sequel to Bad Boys 2 (2003). It is the third installment in the Bad Boys franchise so far. 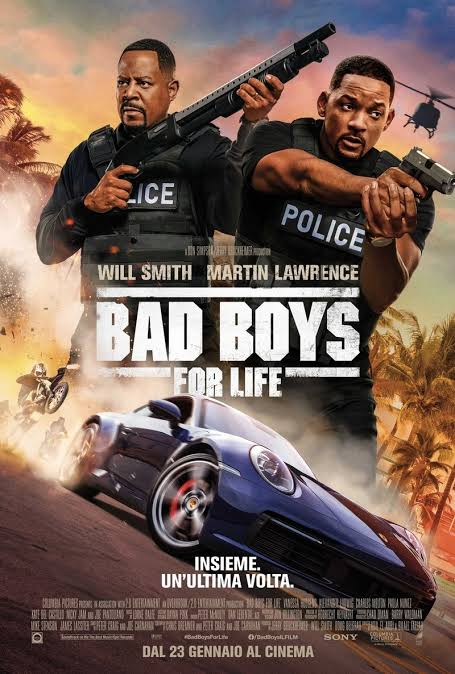 The plot of Bad Boys For Life

Baffling magic occurs when Mike Lowery and Marcus Burnett get together. Though their work partnership has been enjoyed over the years, it’s been a while since they met each other. It turns out that a lot has changed in the intermediate period. With Mike drenched in a full-out midlife disaster, and Marcus serving as a police officer, their lives couldn’t be more different. But when an unusual mercenary from Albania jumps into the movie, it turns out that they always need one another.

Bad Boys For Life DVD and Blu-ray will be released on April 21st 2020. Sony is going to release the third movie in the Bad Boys series on the home setups soon in the North American markets. A press release has recently confirmed that the Bad Boys For Life Blu-Ray and DVD (along with 4K) will release on 21st April while the digital download can be accessed from 31st March.

This release by Sony contains around 50 minutes of special features, also containing an alternate ending from the movie’s final showdown, some new and a bunch of extended scenes, easter eggs, outtakes, bloopers, and an exclusive peek at the making of the film. It also includes a look back at the first three installments of the hit franchise. The Bad Boys For Life DVD includes extended and alternate scenes, bloopers, and more.

The original cast of Bad Boys, which had Mike Lowry (Will Smith) and Marcus Burnett (Martin Lawrence), are also back. After a series of assassinations and a try on Mike’s life, he assures a reluctant Marcus to hold off retirement and collaborate for the one last time. Jointly, they team up with AMMO, which is the new hotshot team of the Miami PD, to knock down the brutal Aretas Cartel.

The cast of Bad Boys For Life

The cast of Bad Boys for Life includes-