Rings Of Power Episode 4 is going to be an interesting one. Naturally, we should start with what happened to Arondir at the very end of episode 3 because the character had just witnessed a tragedy and is now in a risky situation. The depth of the evil powers in Middle-earth is still somewhat of a mystery to some people, and we expect that as the story progresses, their group will face many difficult challenges. Survival won’t be simple, and they will need to be ready for almost everything.

Although Arondir’s adventure has already proven to be one of the most action-packed that we have witnessed thus far, Nori and the events involving the Harfoot caravan are winning our hearts. Has she becomes more of a visionary to the other Harfoots? At the very least, she is in control of more or less changing their perspective, and as time goes on, she might be able to have greater influence.

Sure, she hasn’t followed the rules about strangers, but does her carelessness have any advantages? This story has a real sense of adventure, and the Hobbits themselves have always been fascinating in the main Lord of the Rings canon because of that kind of attitude.

Before diving into Rings Of Power Episode 4, let’s quickly do a recap of the previous Episode. In Episode 3, despite his bravery and a few cool tricks, Arondir is taken hostage by a pack of savage Orcs. His friends are all killed by his captors, and at the episode’s conclusion, Arondir is introduced to the mysterious character Adar.

To the terror of the townspeople, Galadriel and Halbrand are brought to the famous island of Numenor, where Galadriel learns more about Sauron’s plans and her new companion’s real ancestry. 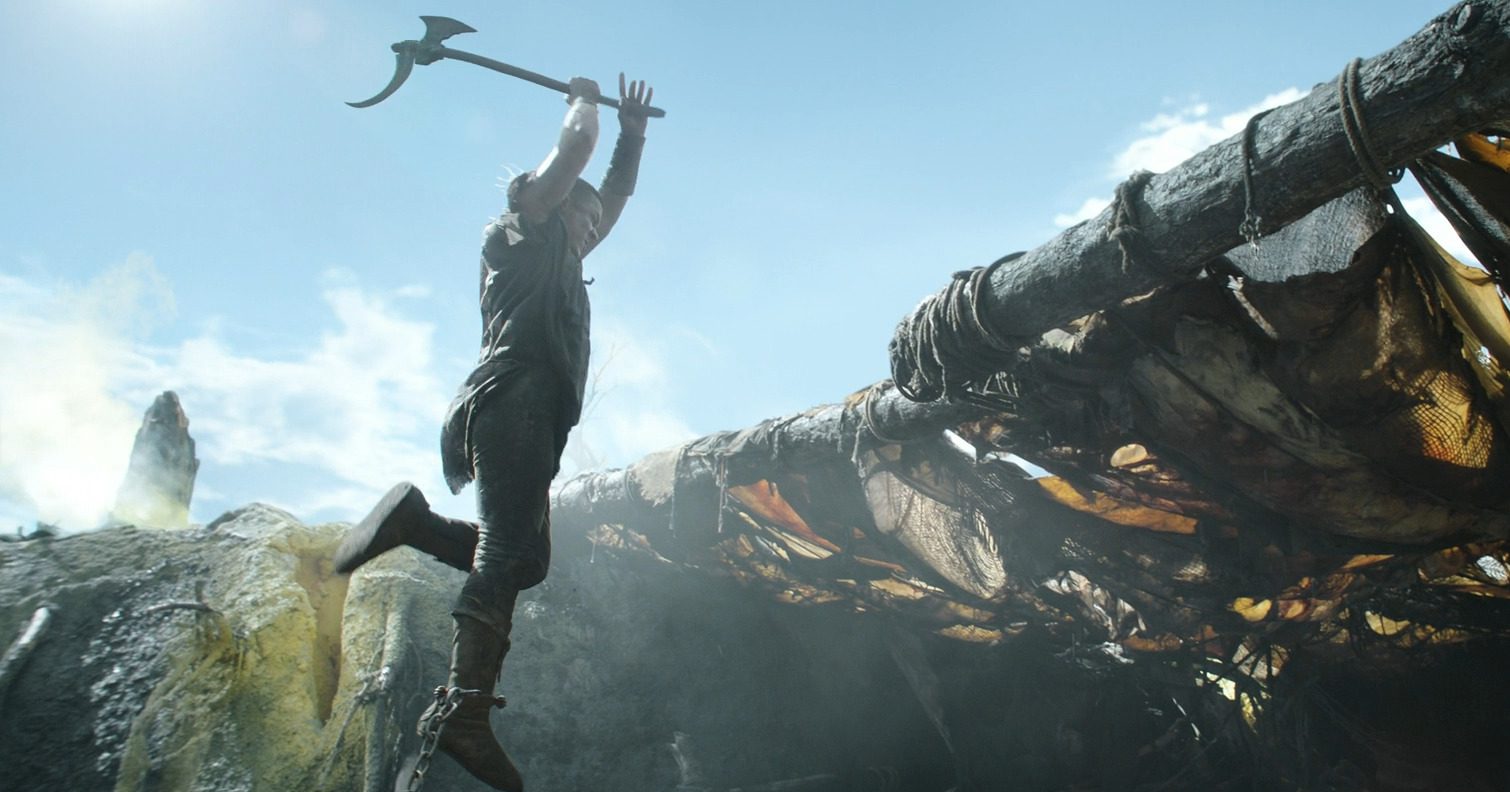 While on Numenor, we see a new family of characters who may turn out to be very important to the Lord of the Rings story’s future narrative. Nori’s new friend gets to know the Harfoots, and they get to know him in return. Now we will discuss when will Episode 4 of Rings Of Power will release and what will happen in it.

Rings Of Power Episode 4 will release on 16 September 2022 on Amazon Prime Video. New episodes of The Rings Of Power are released every Friday. And since there are a total of 8 episodes in the first season, you get to see the season finale on 14 October 2022. With story details being guarded more securely than some state secrets, the Prime Video staff is keeping quiet about this one. But that doesn’t mean we can’t make a reasonable assumption about what our friends in Middle Earth might be facing next.

In order to learn more about Sauron’s intentions for his Orc army, Arondir will confront Adar. He will manage to escape and return to the Elves just in time to report everything he has witnessed before being labeled as insane. Galadriel will join forces with Elendil, who will turn on her and try to kill her, but he will be prevented by his son Isildur. Halbrand will eventually accept the throne of King of Men and make secret progress toward heroism. The Brandyfoots will make the decision to disband the caravan and settle, creating the original Shire. 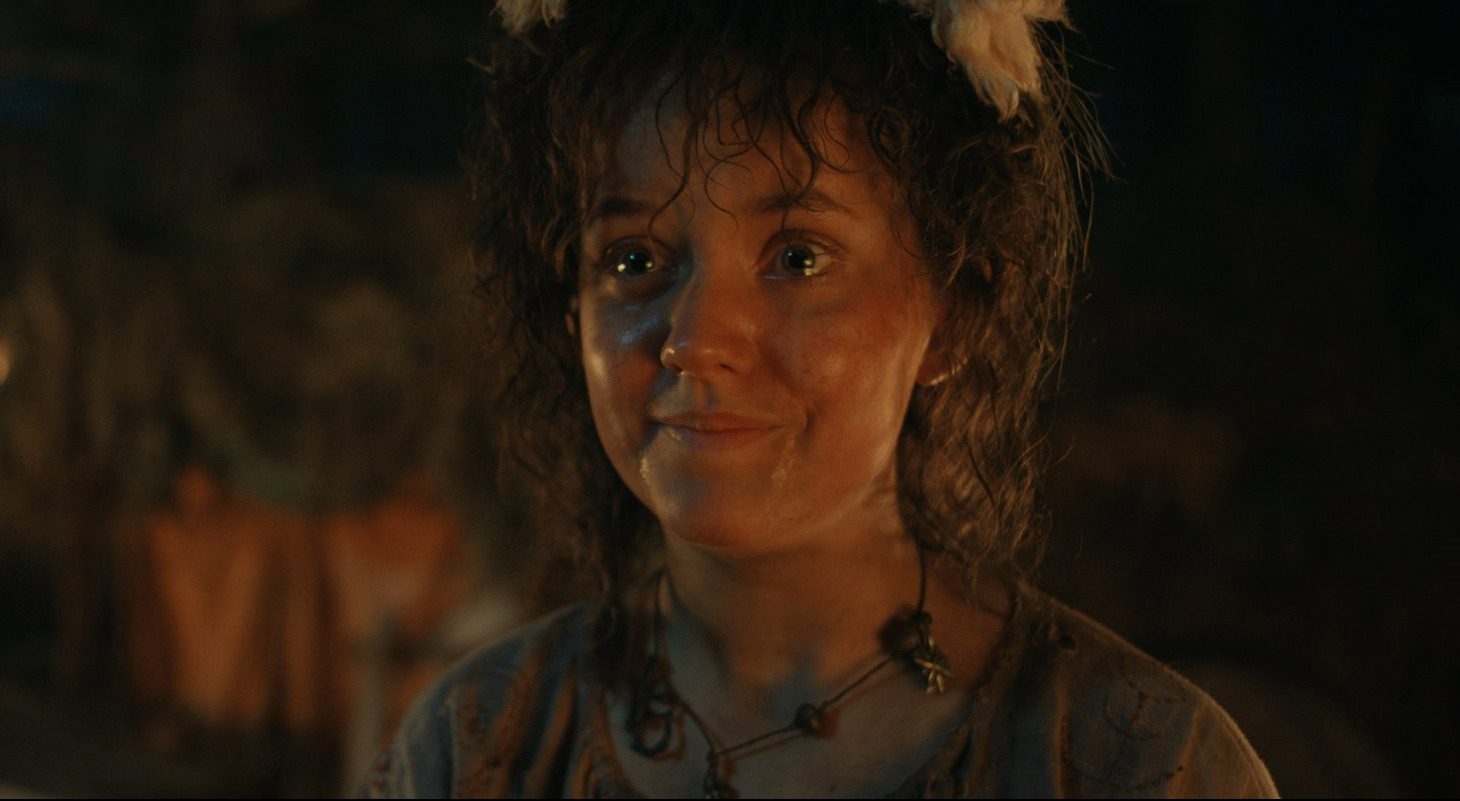 There is no denying that there are still a number of issues with The Rings of Power, particularly when it comes to connecting all of these plotlines in a way that makes sense. Given that Sauron isn’t exactly stopped in the Amazon show, there needs to be more narrative drive than that. Given that we are still in the first half of the season, it’s possible that we will see more of that in the upcoming episodes.

Rings Of Power Episode 4 Release Time & Where To Watch