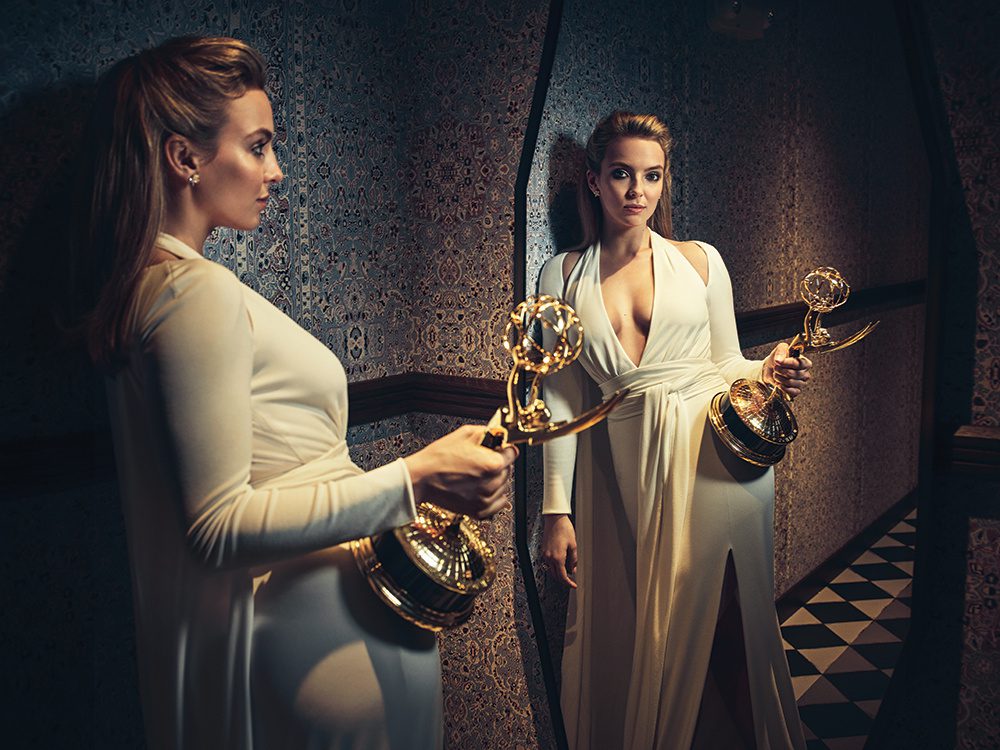 The beautiful Jodie Comer with her Emmy Award

After a binge-watch session of Killing Eve, one thing that might come to our mind is who is the lucky guy i.e. Jodie Comer’s boyfriend. The beautiful English actress Jodie Comer revealed in 2020 that she is dating an American man named James Burke. The two have been clicked having a romantic dinner in Liverpool. James is from Massachusetts, but he spends much of his time in the UK. Jodie Comer won the Primetime Emmy Award for Outstanding Lead Actress for her spectacular role in a Drama Series. She also won the British Academy Television Award for Best Actress for her role in the recent series- “Killing Eve.”

The couple was cozy with each other, Jodie snuggling up to James. The paparazzi don’t seem to bother the couple as they are pretty public about their relationship. They also share their relationship on their respective social media accounts. She has also starred in The White Princess and Doctor Foster, which brought her into the spotlight.

Jodie Comer’s Boyfriend: How Did The Lovers Meet?

Recently in an interview with Marie Claire Australia, Jodie gushed about how everything has fallen into place since she started dating James. Comer revealed that she feels that she has settled down. The actress also told people how she met her beau. Talking about her first encounter, she revealed that it was in the summer of 2019 when she was shooting for “Free Guy.” She met him at a party in Boston where she was shooting. The actress said that it wasn’t something she had expected before. 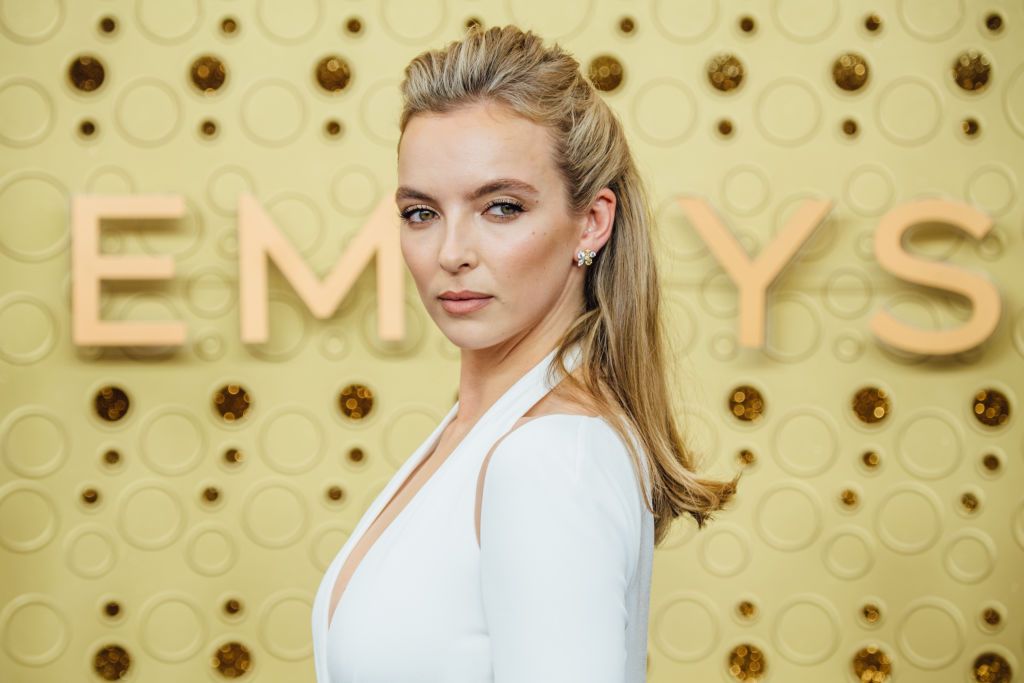 The actress’s boyfriend, James, reportedly works in the tech industry. Hailing from Duxbury, Massachusetts, James majored in Communication Arts and Science. As the couple has been together for a while, James also visited Jodie in her hometown last summer. But this isn’t the first time Jodie Comer is in a relationship as the actress has dated before. In 2018, her then-boyfriend also did not come from the same world as she did. Comer also talked about why she didn’t want to live in her hometown, Liverpool.

Comer shared that both her friends and ex-boyfriend are back home in Liverpool. And as he was not in the film industry, it was interesting for him to understand things. However, Jodie did not reveal the name or much about her then-boyfriend. We know nothing about him except that the relationship did not last long. The actress also expressed her thoughts on why she finds it so hard to have any relationship working in the film industry. She feels that the tight schedule and constant moving around a lot for shooting make it almost impossible to have a steady love interest.

Jodie Comer Shares Her Epiphany About Becoming An Actor

When Jodie was just a child, she loved to make impressions, like her character Villanelle in Killing Eve. She revealed that she joined the drama school when she was 11. Comer was very extroverted and very much in touch with her emotions. She just loved talking and was probably a bit of a nuisance in her class because she never kept quiet.

At the age of 12, Jodie realized she had a talent for acting. She performed a monologue at a local drama festival. The show had many other kids performing, and her father was worried that Jodie wouldn’t be very good. But Jodie was very good indeed. She won the competition for performing a monologue on the Hillsborough disaster. While talking to the “Town & Country,” she also revealed how her father reacted to her first win. According to how she remembers it, it was WOAH.

Also read: Jodie Comer Net Worth: How Much The Famous English Actress Earns? 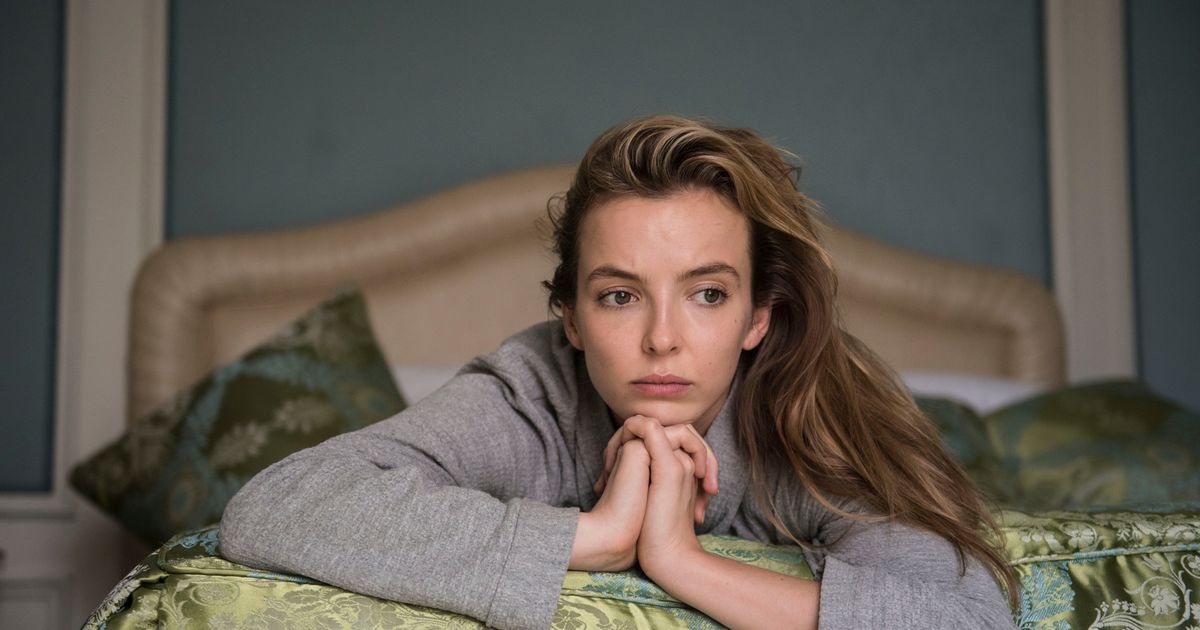 Who Is Jodie Comer’s Boyfriend?

Her hometown Liverpool has always been in her heart. She is close with her family and never wanted her career to bring any distance from her family. In an interview with “The Times,” Comer shared that she would live with her mom and dad till she was old if she could. But she’s looking to move out of her home as she still needs her own space and liberty no matter how much she loves her parents.

In an interview with “InStyle” magazine, Jodie admitted the public reaction to her new relationship was “really shocking.” She also stated that the biggest lesson for her this year was she “came to know who she is.” Further, she added that she and James have been able to keep their long-distance relationship alive.