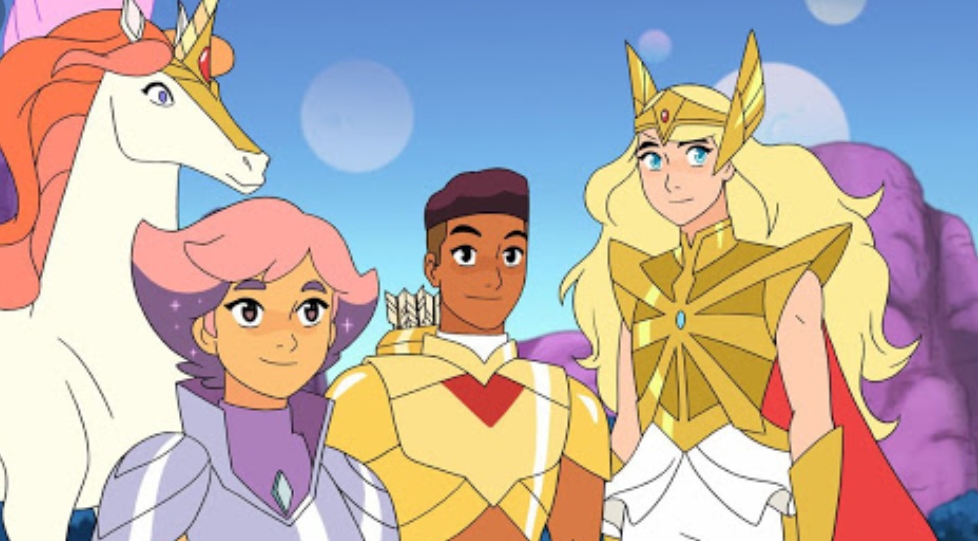 The popular Netflix show She-Ra is one of the best shows for which fans are waiting. The show is a reflection of the 1980s classic with some insights of magic and themes like power and friendship. The show will see their favorite characters being pushed to the very limit. Last scenes of season 4 were not exactly a cliff hanger where we get an explanation of Mara’s past. We also see the return of king Micah. There is definitely a lot of questions that have to be answered in the upcoming season.

She-Ra Season 5 will have its focus on Hordak Prime, and there is no doubt about it. After four seasons, he finally made it to Etherea. Hordak’s desire is to establish peace and order, but it looks like a sign of trouble for the Rebellion. Adora is not She-Ra anymore but has determined to keep on fighting on the right path.

We will get to see the reunion of the Best Friend Squad. Glimmer will be reunited with her father. We might also see Entrapa trying to convince Hordak to join the Rebellion, but we are yet to see who will get the superior position.

An official announcement has not been received by Netflix regarding the fifth season. Looking at the pattern of the last seasons, we might not have to wait long. We can expect the She-Ra Season 5 to release near April 2020.

When are the updates on She-Ra Season 5?

We are still waiting for the confirmation of She-Ra Season 5. However, the show is very likely to get a renewal as season 4 had set the way for the next season. Noelle Stevenson has said before that when they started the show, it had 13 episodes, but now it has revealed 39 episodes and so we are looking towards the fifth season.