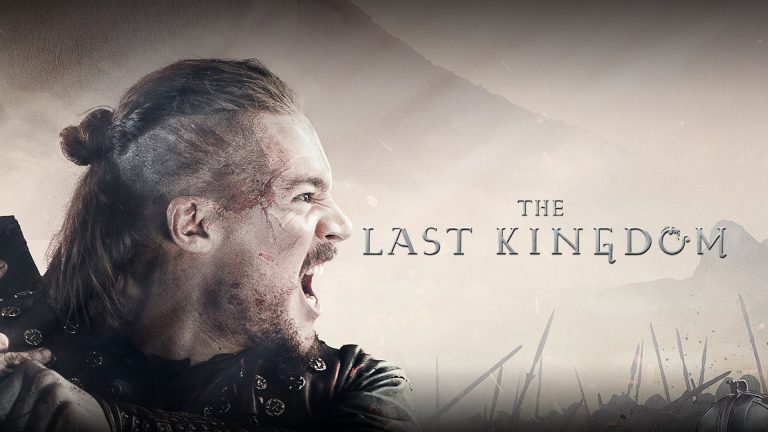 The Last Kingdom Season 4 Review: A Geographical Spillover, And The Dream Of A United England

The Last Kingdom just ended with Season 4. By the end of the siege of Winchester, we could tell that winds of change are blowing. For Wessex, it means the dawn of a new era. As Cnut (portrayed by Magnus Bruun) orchestrated an attack on the kingdoms of Wessex, stark revelations were made. Through Uhtred, Brida learned that it was Uhtred Cnut who ordered her first husband Ragnar execution. There’s so much that happened to her after she murdered Saxons at Winchester. But Holy moly! The woman did listen to Uhtred, tread on a path of redemption, and give birth to her child alone in the woods. Speaking of children, did we adore the addition of young Uhtred (Finn Elliot) and Stiorra (Ruby Hartley) in The Last Kingdom.

All ten episodes of The Last Kingdom came out on April 26, 2020, on Netflix. Whilst we did an episode by episode review of the show, we feel like it’s time do weigh-in on the whole seasons. Season 4 was supposed to take off the events post the complicated affairs between King Alfred and Uhtred of Bebbanburg. We thought we were done with the whole complication that was shown to us since the beginning of The Last Kingdom. It did look like the end of Season 3 had also ended the conflict of various characters. But that wasn’t right and true at all. Stefanie Martini and Jamie Blackley relied pretty much on Aethelred’s to gain traction in the nobel circles. Things were just beginning to heat up in this season. Least did we know, there was so much more coming our way. As a result, Season 4 got stuck somewhere in the same complicated set of affairs. Edward, Uhtred, Brida are the three characters that shone in The Last Kingdom Season 4. 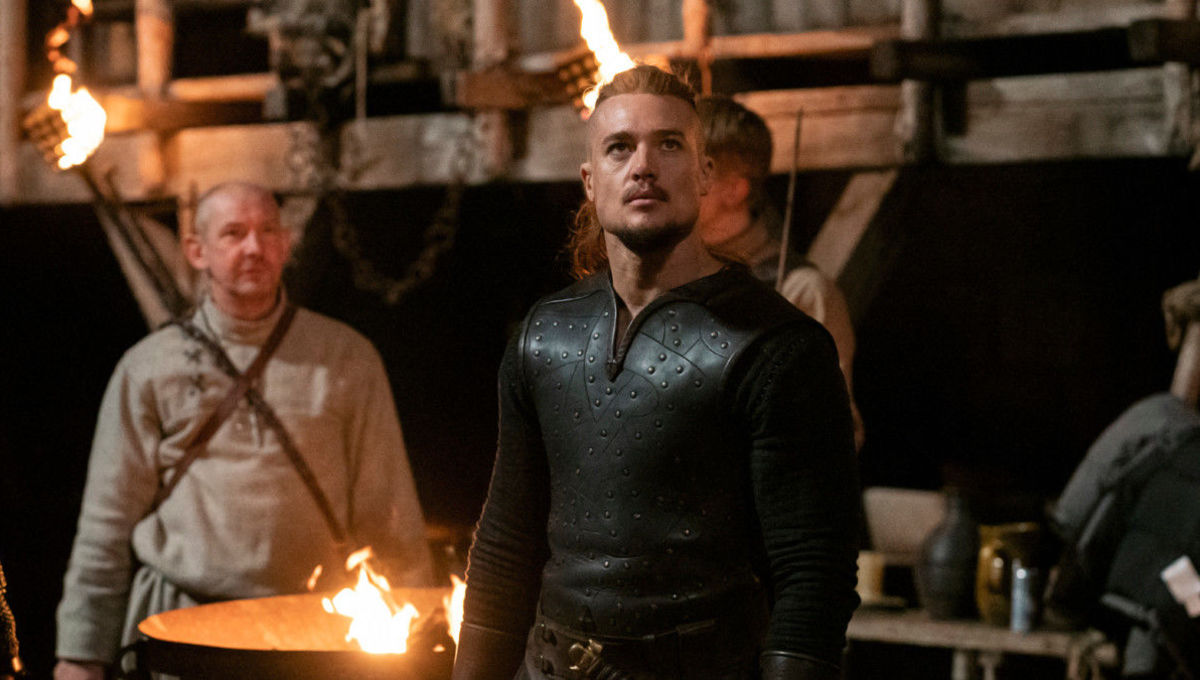 Even though Uhtred finally got his due from King Edward, he didn’t know he was in for greater gore. But in the end, he managed to broker peace between the conflicting parties. Did we imagine Uhtred would return to Bebbanburg and rule a castle there? Yeah. But isn’t the Uhtred supposed to be a warrior and live and die by the rules of war? The rules are that there are no rules. In the end, Uhtred did make the decision to return to his place birth, something that’s rightfully his. Since the Scots couldn’t cut Uhtred a slack, the man was forced to return to the land. The conflicting parties that we talked about above are the Saxons and the Danes. Uhtred managed to broker a peace deal between the two. For now, we like the idea of peace. But that isn’t to say that the fate of England doesn’t hang in balance. It sure does. The siege of Winchester is here to prove that.

We saw this bloody conflict in the fourth episode of The Last Kingdom. Men swinging swords, battleground, dead bodies, and way too many severed heads on the ground. The battle montage though cannot be compared to battles in Game of Thrones, but this one was pretty impressive. The choreography, camera work, and editing were impressive. Given that the battle clocked at less than 10 minutes. It was after this battle, that the rest of the season made sense. Because the aftermath of it weaved the plot for Season 4 of The Last Kingdom.

One of the things that we know about the show is that isn’t a lack of antagonists and protagonists on it. With that being said, we think that Brida is on Fasttrack to become the enemy of the series. Brida and Uhtred were both born Saxon-born but raised by Danes. They have had an on and off relationship about various things such as religion and allegiances (Saxons and Danes). Moreover, Brida’s family has always sided with the Danes. Uhtred shows his sympathy to the Danes who practically raised him. But he does fight battles for Saxons–battles that haven’t rewarded him well.

Vacant villain spots have been left in The Last Kingdom and we feel like Bride is here to conquer them all. Her full-blown descent into madness, from an anti-hero into a villain is something that was foreshadowed for long now. Brida who is played by the actress Emily Cox has taken a 180-degree turn. So we can’t help but debate about what’s going to happen to her. In season 4, we saw the former best friends, Brida and Uhtred on the opposite sides of the battlefield. Brida the warrior killed Cnut, as that happened she was taken as a war slave by Welsh. Meanwhile, her former best friend Uhtred watched as this happened.

It was Sigtryggr who saved Brida from a life of slavery. And this very moment marked Brida’s full-blown descent into madness. Consumed with anger and hatred towards Uhtred, Brida used King Edward’s family members as hostagesWinchester. She killed as many Saxons as the eye could see. And when she finally did see Uhtred in Winchester, she made it very clear that she would seek revenge on him as well.

Let’s talk about King Edward, who has an arduous task at hand. The man who is expected to fill his father’s shoes is getting nowhere. For once, we’d like to believe in him. And as soon as we do, he just lets us down. What’s wrong with his character? For starters, his mood changes like the weather, his ego is inflated and he can’t make up his mind about things. King Alfred (David Dawson) was a stellar personality and a terrific actor. In the show, he knew the difference between right and wrong. Meanwhile, this is something that Edward fails to master.

Lady Aelswith’s moment was when she cautioned Brida into dropping her guard. The woman did wreck havoc at Winchester. She cautioned Brida that using Saxons as hostages inside the fort would be the biggest mistake that she’d ever make. It was a sad and deplorable moment to see Brida’s lustful eyes. At the time, she moved far away from the anti-hero we’d admired into a joker-esque character.

Season 4 may have cast many doubts in mind. But one thing is for sure, as the show expands territorially, the dream of a united England isn’t far.