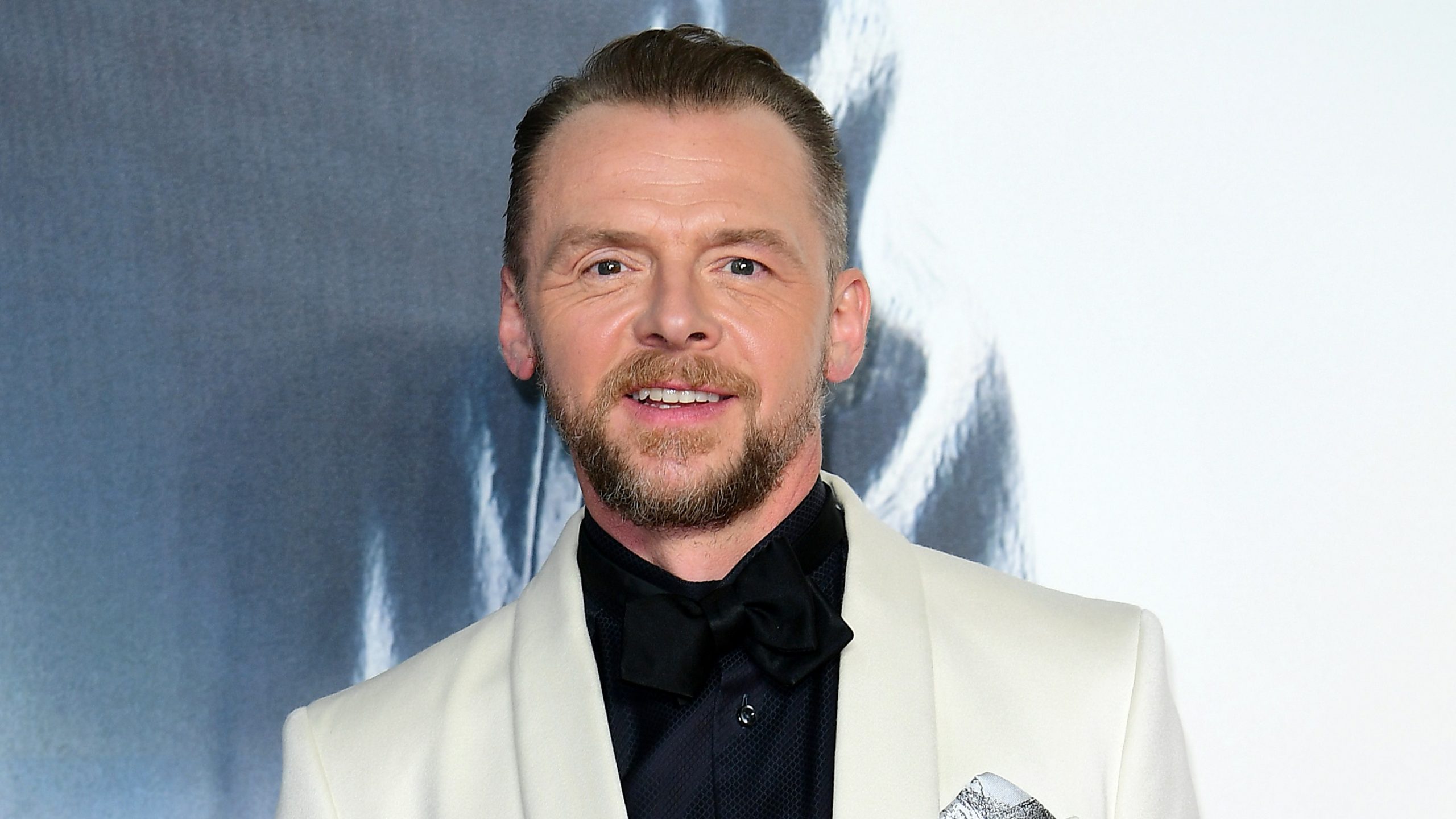 Today we’ll be breaking down Simon Pegg Net Worth. Simon John Pegg is an English actor, producer, comedian and screenwriter. He is known popularly as the co-creator of the sitcom ‘Spaced’.

Pegg was born on 14th February, 1970 in Gloucestershire, England. He was born to John Henry Beckingham and Gillian Rosemary. His father was a keyboard salesman and jazz musician whereas his mother was a former civil servant. At the age of 7, his parents got separated. Then, his mother got married again and he took the surname of his stepfather. He studied at Stratford-upon-Avon College in English Literature and Theatre. In 1991, he graduated with a BA in Theatre, Film and Television from the University of Bristol. 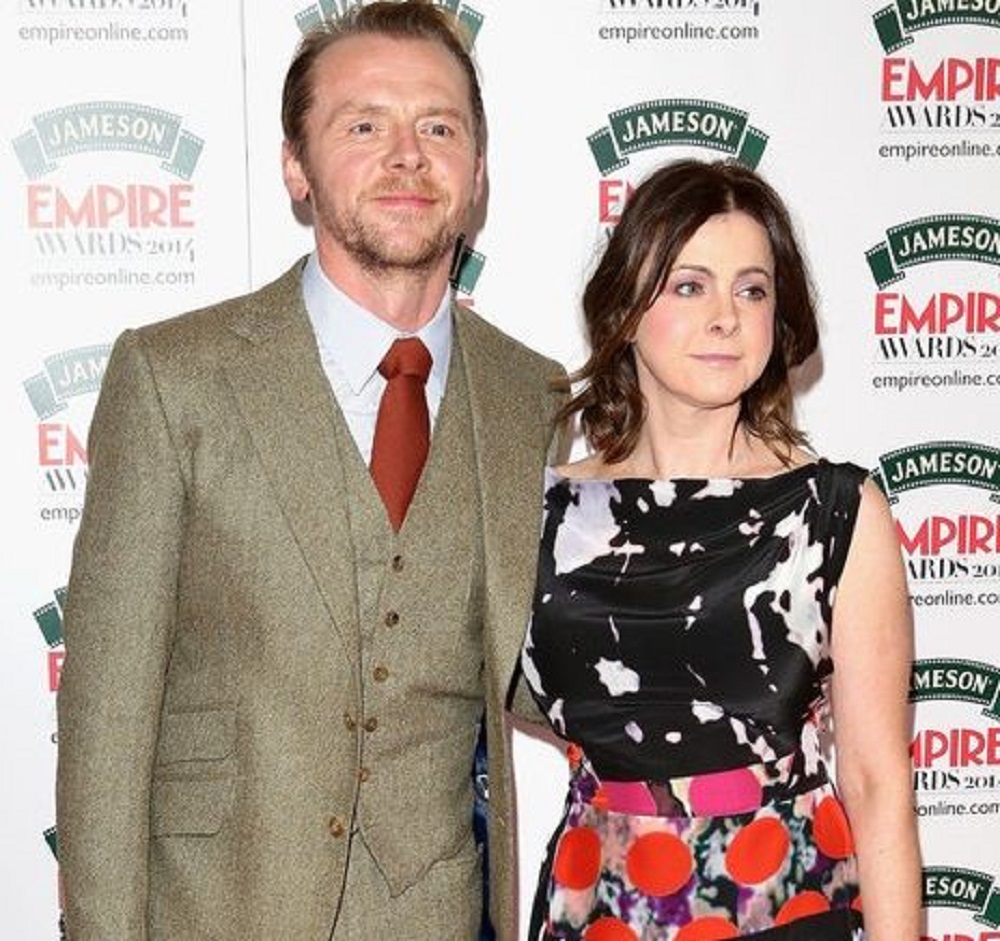 Simon Pegg with his wife Maureen McCann at the Empire Awards 2014.

Pegg got married to Maureen McCann whom he was dating since a very long time. The British entertainer Nick Frost, who is Pegg’s best friend was the best man at his wedding. Pegg and Maureen gave birth to a daughter in 2009 who they named Matilda. He states himself to be an atheist. In 2018, he told I’m an interview about his battle against alcoholism and depression. He explained how rehabilitation helped him recover from it and get back on his feet again. Besides all this, he supports a feminist campaign called ‘HeForShe’. Recently in January 2020, he wrote an open letter asking the rich in the society to pay more tax to help fight inequality.

During his graduation, Pegg performed in a comedy troupe known as ‘David Icke and Orphans of Jesus’. After completing his graduation, he did various shows and movies like ‘Faith in the Future’, ‘Big Train’, ‘Asylum’ and many more. Later on, in 1998, he started featuring regularly on ‘The 99p Challenge’. In 1999, he co-wrote and created ‘Spaced’ with Jessica Stevenson which gave him fame and success. The show got him nominated as the Best Male Comedy Newcomer for a British Comedy Award. In 2004, Simon co-wrote ‘Shaun of the Dead’ and even starred in it as Shaun. He won awards for his performance like Bram Stoker Award for Best Screenplay, Empire Award for Best British Actor and many more for his 2004 film ‘Shaun of the Dead’. 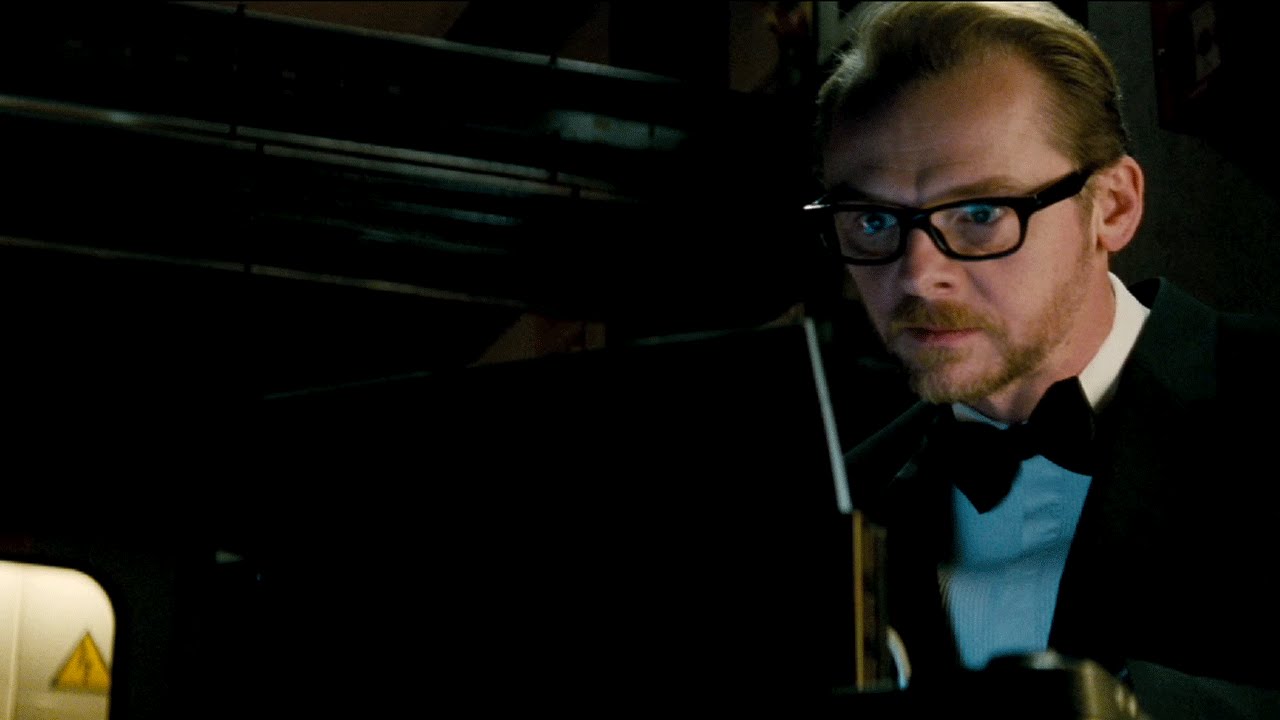 A still of Simon Pegg from the movie ‘Mission Impossible III’.

In 2006, Pegg starred in ‘Mission Impossible III’ as Benji Dunn and the movie was a blockbuster. He continued to play the role in the three sequels of the movie. They were released in 2011, 2015 and 2018 respectively. He even worked with David Schwimmer in ‘Big Nothing’ and ‘Run Fatboy Run’. In the eleventh film of the Star Trek film series, he portrayed the role of  an engineer named Montgomery Scott. Later on, he wrote ‘Star Trek Beyond’ in which he reprised his role. He made a guest appearance at the O2 Arena with Monty Python in a sketch called ‘Blackmail’. He has also starred in ‘Star Wars: The Force Awakens’ in 2015 as a junkyard dealer. His recent works include ‘Inheritance’, ‘The Boys’, ‘Lost Transmissions’, ‘Slaughterhouse Rulez’ and many other movies.

Simon Pegg’s net worth is estimated to be approximately around $25 million. The primary source of his income has been his works in the entertainment industry. Various record-breaking movies like Star Trek Beyond, Ice Age: Collision Course, Star Wars: The Force Awakens earned him a good fortune. He has also endorsed for various brands. There is no information available regarding his house or the cars or assets he owns. But as soon as we get any details, we will update you. Hence, stay tuned.

In this article:net worth, Simon Pegg