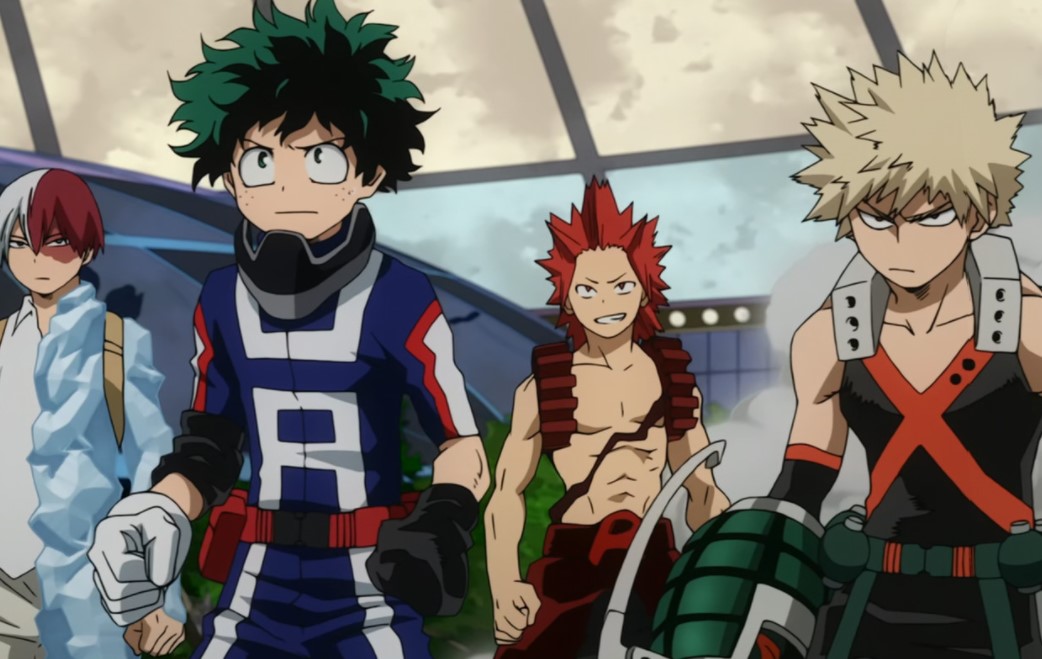 Previously in My Hero Academia manga, Tartarus is a 5-kilometer building built on the mainland and is considered a dumping ground and a detention facility. In the middle of the night at the mainland gate of Tartarus prison, Briareos and Gyges, who are the guards, are attacked. All For One is the one who struck them by controlling Tomura Shigaraki and his Near High-End Nomus. It has been revealed that Briareos is killed, and Gyges is calling for a code red, revealing that his brother is killed.

Meanwhile, at the underground building, two guards are talking about the arrival of Gigantomachia. They said that he would arrive the next day. The also reveals that the giant can not be killed using a gun, but they think that blowing him with missiles can blast him. One realizes that other villains who are inside the prison are also dangerous gut like the giant Gigantomachia. He started to wonder why Quirk-based society is still alive since they are a threat to human life.

Chapter 298 will be released on Sunday, 24 January 2021. The new chapters of My Hero Academia is released every Sunday. Note that My Hero Academia is not taking a weekly break this Sunday. The Manga has returned to its weekly schedule. Let us take a look at the recent development of this manga.

Previously on My Hero Academia Chapter 297

The two guards realize that their conservation is being recorded, and even evil people can use it to their advantage. But they seem to not care about it. Suddenly the code red arrives at Tartarus prison; they find that it is Tomura and the Nomu. The order for the gates to be closed while sending the drones to fight with the Nomu. All For One uses a flying Nomu and passes above the chaos. Surprisingly Tomura wakes up and tries to control his body, but All For One told him to rest. 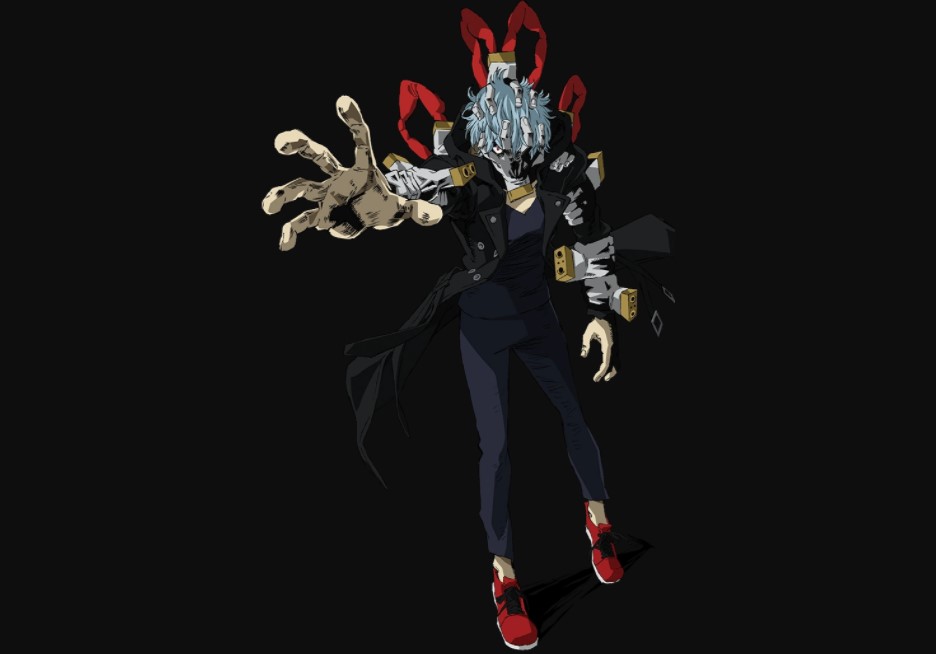 His body still needs to recover because the Hyper-Regeneration Quirk needs more time to heal his body back to normal. Tomura gets angry, asking why they are still using Hyper-Regeneration. Tomura also said that he does not want to be his puppet. All For One reminds Tomura that this is the power that he wanted all along, and he can be him in the future. After some time, Tomura gets better.

The two unleashed their power and destroyed the guard tower using the decay. They are escaping from the robots that are fighting with them. He unleashes a Search Qurk trying to locate his body and find that it is 500 meters below sea level. He knows that if he uses decay to destroy the whole building, he would not be able to survive inside the water. Tomura’s body started to get destroyed faster, and he wishes if Gigantomachia was with him. 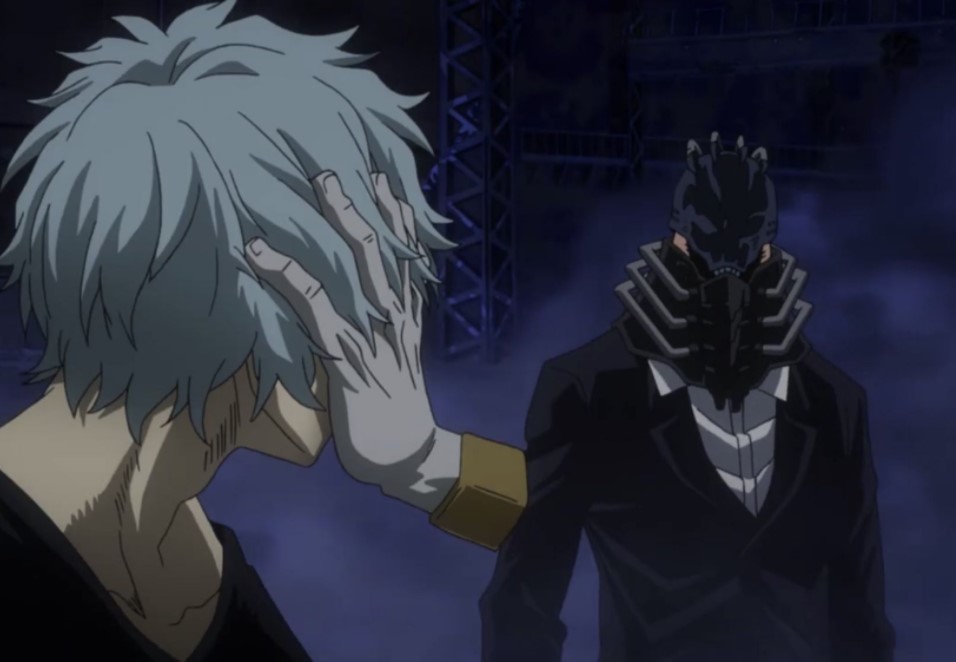 He also wishes that if his body was healthy and it would have been advantageous since Tartarus has many resources. He thinks that the best way is for a coordinated operation on the inside and outside. The EMP attacks have shut down the monitor inside the prison. All For One’s original body makes another effective attack within his cell. It destroys the door cell and opens other doors on the other floor. Suppression squads notice that and prepare to battle, but they got taken down quickly.

Muscular and Moonfish are now free, taking the squads down. A lady who poses electricity powers opens up a still locked door. Overhaul rushes to his boss and reports the matter. The group of villains is now free, but they are worried. They realize that there is no way to escape without a bridge, and All For One and Tomura arrives in front of them. All For One told the villains to accept if they want freedom, and it will be a tale of how he will become the greatest demon lord of all. All for One is free again, and this time, All Might is not there to stop him.

The Manga was on break, but it has now returned to its usual schedule. For those who are interested in reading this Manga officially, they can use VIZ Media and Shueisha’s Manga plus official platforms. Raw scans for new chapters are released 2-3 days before their respective chapters are published. We advise you to read the digital copies from their official websites and apps to support the Manga creators and publishers.