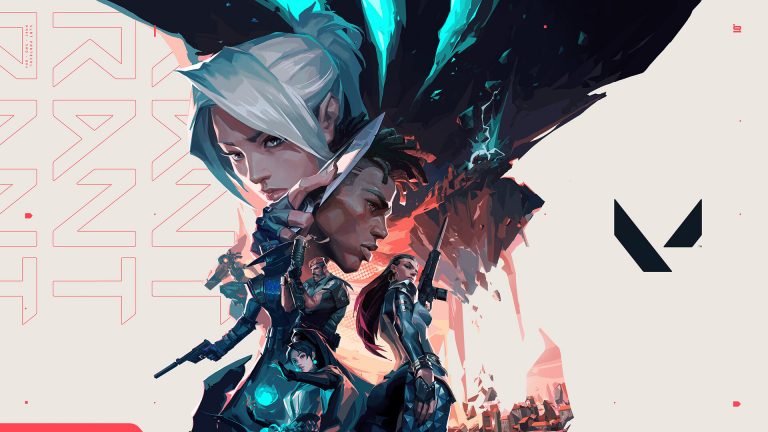 Best New Game Trailers Of This Week: Check Out Gameplay And First Look

Hi everyone! in this article, we’ll see some of the latest game trailers from their gameplays or the first look. Some of the hottest games will be available in the month of June which just got their story or gameplay trailers like Valorant and The Last Of Us 2.Do visit the website to get your hands on the biggest trailers that just dropped on the internet, we mostly cover all the gaming news, reviews, and trailers. 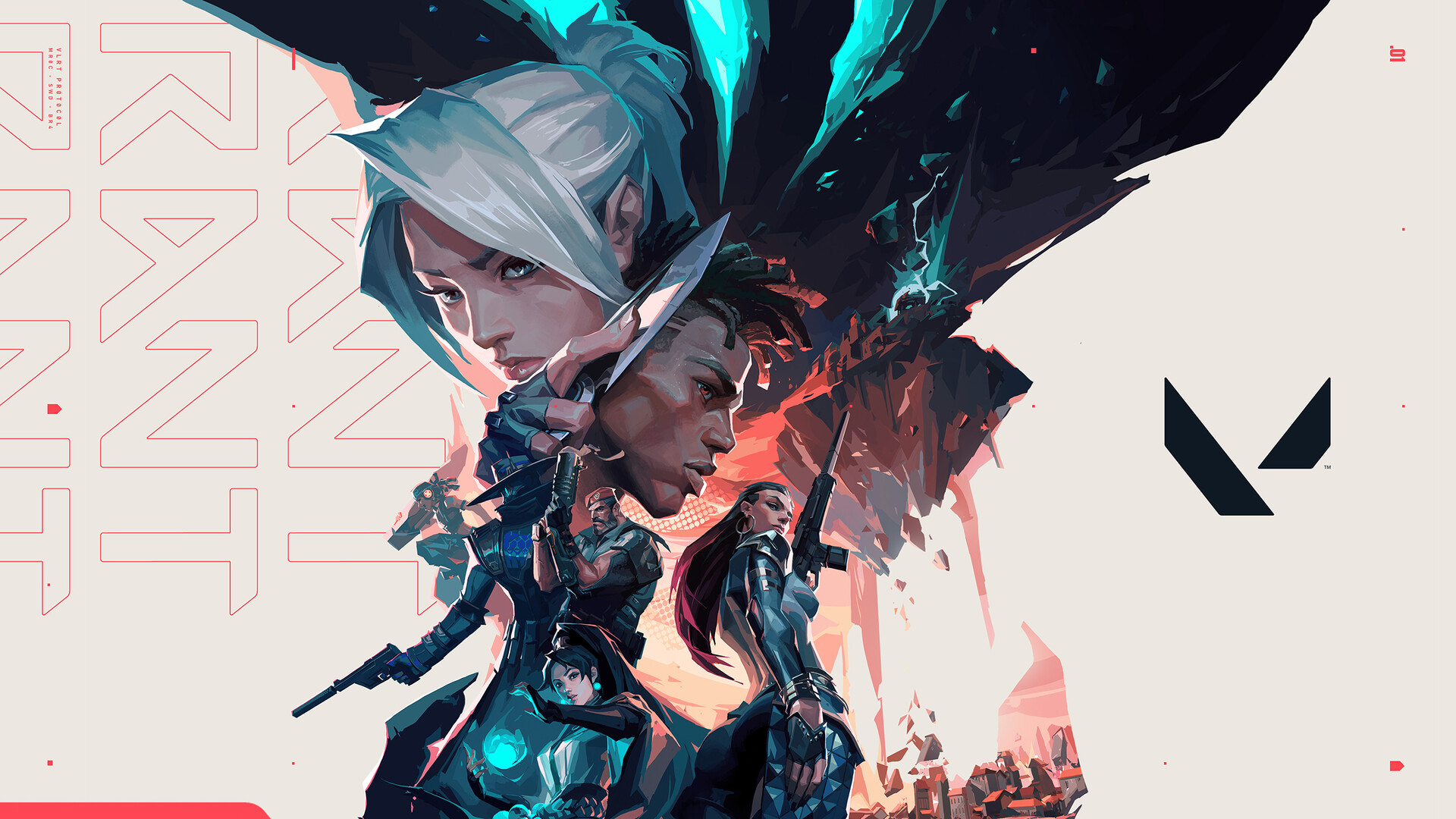 This one of the most talked-about games of this year besides Cyberpunk 2077 which was earlier slated to release in April but later shifted for late September release. Now we got a new trailer that tells us about the biggest reveal about how the game will look like and Ellie will look and some gameplay part of the story. This game is set after 5 years the events of the first part and will take Ellie on a quest for revenge after his life was shattered by a violent event and disturbed her peaceful life in Jackson, Wyoming.

Valorant just released on June 2, is a first-person 5v5 shooter multiplayer game. When Riot Games (known for developing League Of Legends) announced that they were developing a new game. This week Valorant released a new trailer week gave us a cinematic look how the game will looks and a hint of some gameplay. This game has minimalistic and flat design based graphics that look for on the animated side and this game can even run efficiently on some low end pcs.

Desperados III is the long-awaited prequel to the beloved classic Desperados: Wanted Dead or Alive, last released in 2007. It is a real-time tactics video game developed by Mimimi Games and published by THQ Nordic. Just now Playstation released a trailer on their Youtube channel which features miniature characters and gave us its first look on the setting of the game on the ground level. It will hit Microsoft Windows, PlayStation 4 and Xbox One. on June 19.

Fast & Furious Crossroads is a game that is based on the Fast & Furious film franchise, the game was previously announced to release in May 2020 but later on shifted to August 2020 due to this pandemic. Its developers recently dropped a trailer which gives us a deep dive into the game mechanics and gameplay and also gives us some hints of how the game will look when we will be able to play the game. It is developed by Slightly Mad Studios, a subsidiary studio of the British video game developer Codemasters, and published by Bandai Namco Entertainment.

Tour de France is the official game of one of the biggest sporting events on earth. Tour de France is a cycling event that takes place around July and commenters around the world tour around France in this cyclic event. At last, there is some footage of the game in the form of a first official trailer which gives us something like graphics of the game, which looks kind of understatement like it doesn’t look that good in according to the year the game is releasing. You will need a controller to play this game when it releases that will give you a more immersive feel. The game will hit all the 3 major platforms pc, ps4 and Xbox.

It is the newest game from the Halo co-creator Marcus Lehto and the debut game for his studio V1 Interactive. Disintegration is unique in its own way as a first-person shooting game that is set in a dystopian future. Players play as Romer Shoal, a cyborg who is a leader of outlaws and are running from an anti-human organization known as the Rayonne. This trailer gives us some information about how the multiplayer mode look which will be released after the game will hit on its dedicated platforms. As more and more gamers want to explore the world of games as their story mode is over so the developers add the multiplayer to this game.