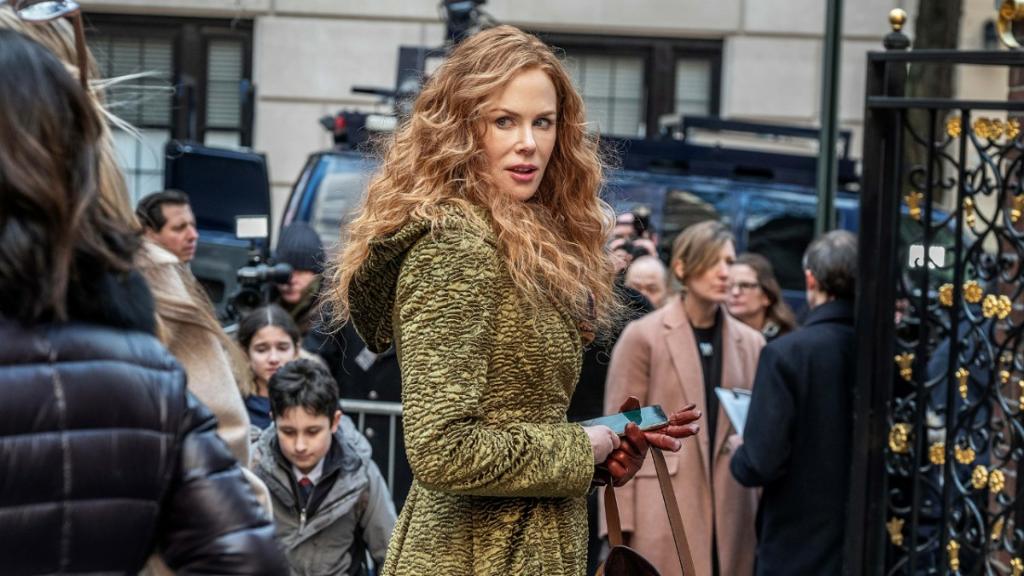 Nicole Kidman in The Undoing

The Undoing is a new upcoming miniseries. This show is based on a novel known as ‘You Should Have Known’ by Jean Hanff Korelitz. In this post, we will be discussing whatever details have been revealed of the show so far. Also, you will find some The Undoing spoilers in this post as well, if you do not like to read spoilers then I may suggest this is not the post for you. However, if spoilers do not bother you, then you should indeed read this post. All the fans of Nicole Kidman are eagerly waiting for the show to release as it is said that her performance in the show will be one of her best.

This is a drama series based on a novel, as mentioned earlier. The show is focused on a character named Grace. This woman is quite successful in her personal and as well as her personal life. She is a therapist, has a loving husband and a son. Her life seems perfect as she is even about to publish her own book, but suddenly, her life is turned upside down after a disaster, and her husband goes missing.

She fights to know the truth behind her husband’s disappearance only the find out things that were better left covered up. Thus, Grace is battling to get rid of her old life and construct a new one for herself and her son. The plot seems very intense, and I think that the series will turn out to be wonderful.

Here is the trailer of this upcoming miniseries:

When Is The Undoing Release Date?

It was announced in March 2018 that HBO has taken up a show known as The Undoing. Soon began the casting of the show. Shutter Island was the preferred filming spot for the show, but instead, for some unfortunate reason, the filming had to be done in New York only. 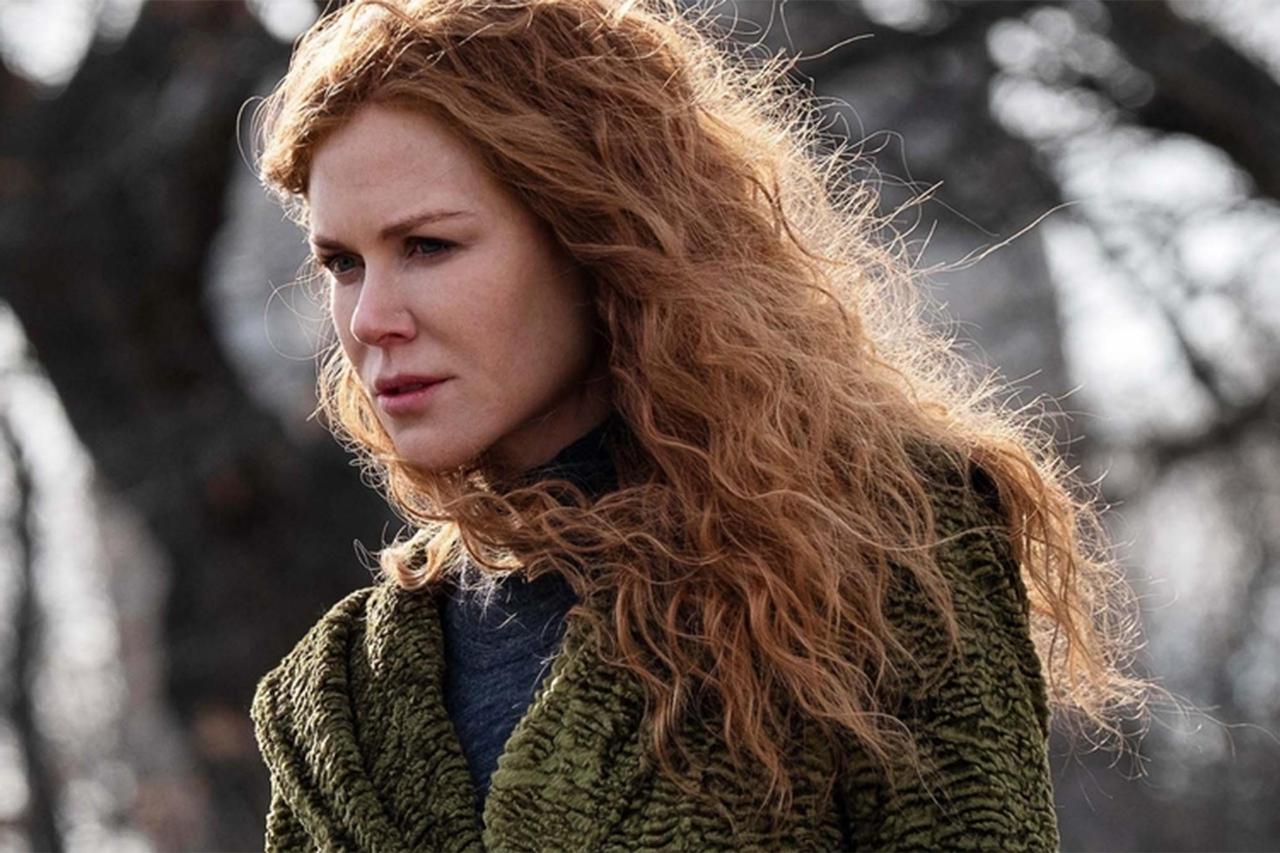 It was announced by HBO in January 2020 that The Undoing Season 1 will be released in May 2020. The specific date in May is still unavailable, but as soon as it comes out, we will be here to share it with you all.

What Is The Cast of Undoing Season 1?