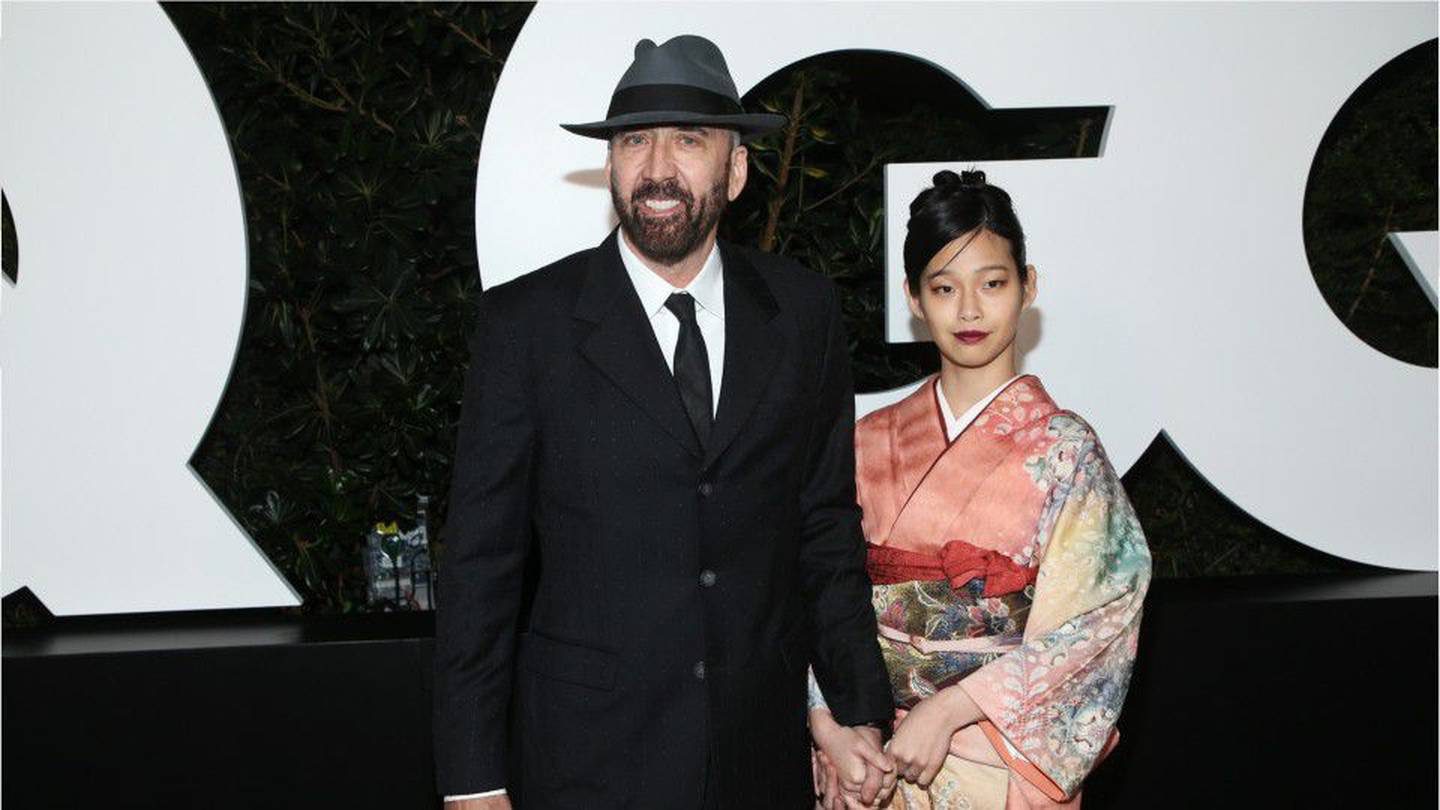 Congratulations are in order Nicolas Cage and his Wife Riko have welcomed their first child together! Cage earlier revealed the gender of their baby in April that he was having a baby girl while promoting The Unbearable Weight of Massive Talent on the Kelly Clarkson Show.

The pair has further unveiled their daughter’s name as August Francesca Coppola Cage. The actor had earlier explained the significance behind the name as they decided on Akira Francesco for a boy and Lennon Augie for a girl. Cage further added that Augie was his father’s nickname and his uncle [Francis Ford Coppola] has decided to change his name to Francesco.

Nicholas and Riko Tied the Knot in April 2021

While talking about the newest addition to the family, Nicholas Cage has admitted that while all his boys are all grown up, he misses going to the toy store and misses singing lullabies and rocking in the rocking chair, while pointing out how he is looking forward to getting back to that.”

The Oscar winner tied the knot with girlfriend Riko in a  very small and intimate wedding at the Wynn Hotel in Las Vegas” on Feb. 16 of last year, the specific date was chosen to honour his late father’s birthday. The popular actor earlier revealed all about their unique proposal when Riko went back to Kyoto, Japan, and he went back to Nevada, and haven’t seen her for six months. Later, the actor said how happy they are together and eventually popped the question and got engaged on FaceTime! That is how the pair managed to get engaged during quarantine. 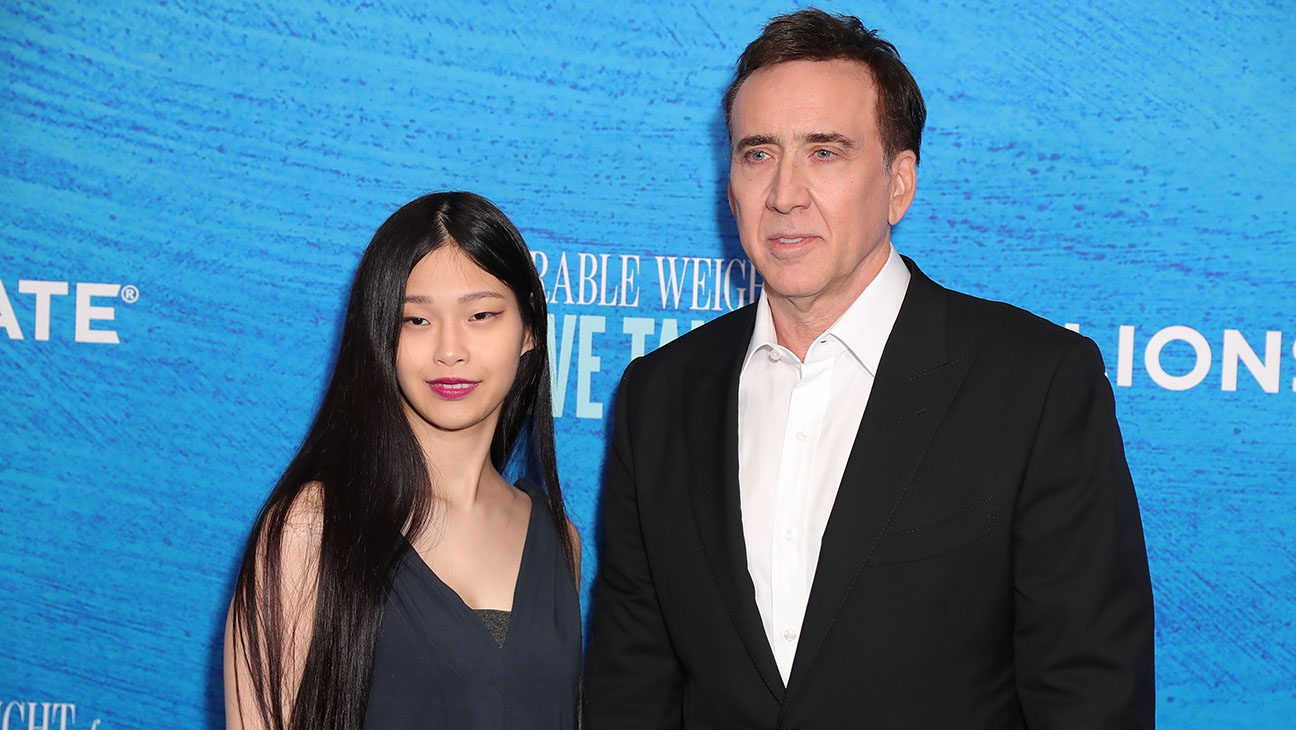 The pair recently attended the New York City premiere of Cage’s film The Unbearable Weight of Massive Talent at Regal Essex Crossing. The two walked the red carpet hand in hand as the tie looked dapper in a shimmering black suit while Shibata wore a black and purple floral kimono while pairing the entire look with an elegant gold purse and sandals.

Also, read The Unbearable Weight Of Massive Talent Release Date: What is the Movie About?