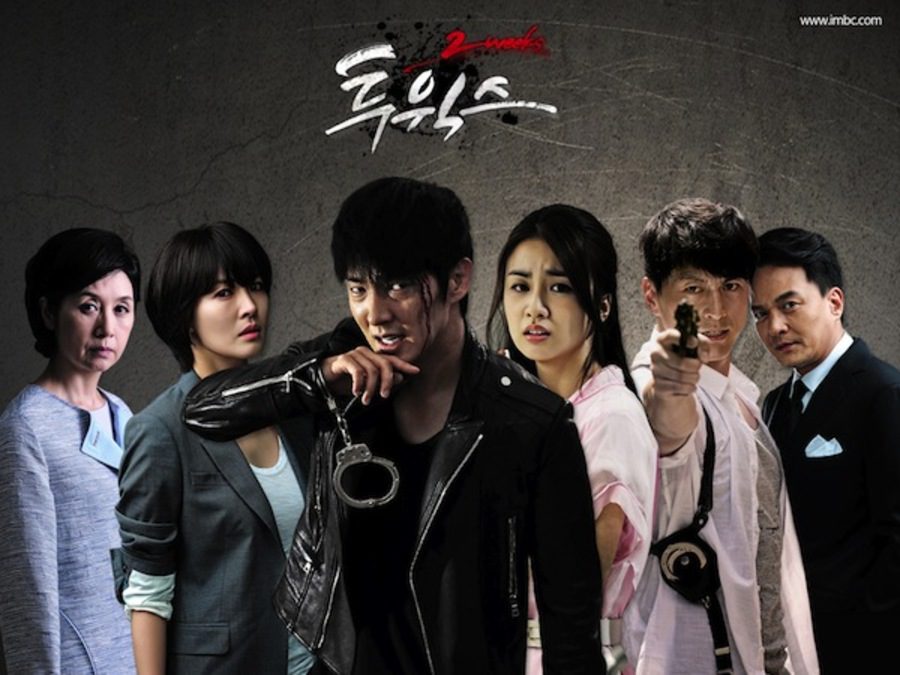 When hearing about it, fans often question Two Weeks k-drama ending. The story follows Jang Tae San, a man leading a double life because of his circumstances. During the day, he’s a worker at a pawn shop. While by night, he becomes a prostitute and serves the older ladies.

And while Tae San was living a bare minimum life, one day, he gets framed for murder but manages to escape somehow. On the other side, he also gets contacted by his former girlfriend, who informs him that he has a child. And the child has cancer. Having two weeks of time in his hand, Tae San needs to do a lot of things. With his daughter’s surgery scheduled, he also needs to prove his innocence in the limited time.

On the other side, Park Jae Kyung is a prosecutor who has been trying to take Moon Il Suk, the man who stabbed her father and senator Jo Seo Hee, down. Teaming up with Detective Im Seung Woo, the two try to uncover the truth behind the murder. 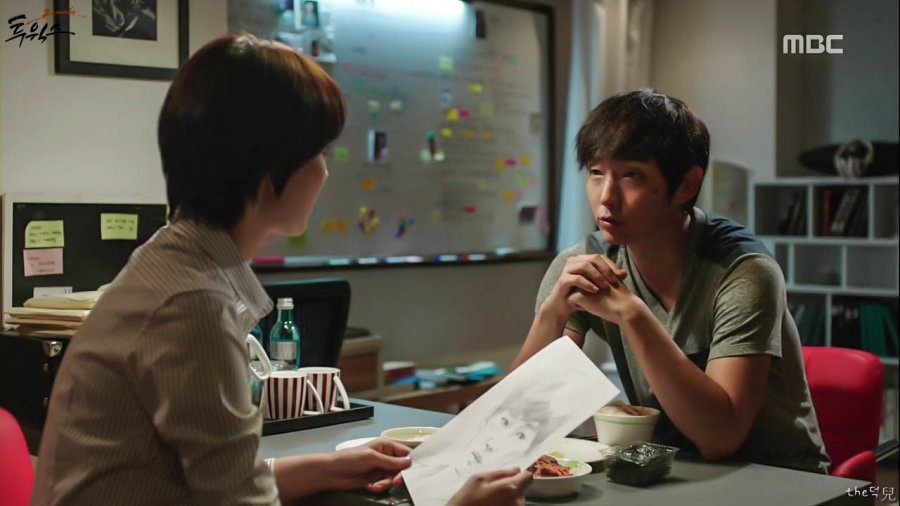 Two Weeks K-drama Ending: A still from the k-drama.

The Two Weeks k-drama ending is one of the most satisfying endings in the k-drama scene. The show manages to wrap up all the loose plot holes as well. Tae San and In Hye are back on good terms. He wants to be there and be a good father to his daughter Su Jin. Although the former lovers part ways and Tae San sets on a journey to fix his life, he promises his daughter to always be by her side.

A flashback to Tae San’s plan from the evening reveals that after all that has happened, Boss Moon would never leave them alone. And that they’ll have to put everything to an end. That’s how their master plan goes of getting Boss Moon without Teacher Kim.

Boss Han suggests setting up two operation rooms as they’d be able to catch both of them at once. As the plan is still in progress, Jae Kyung and Tae San also realized the person leaking their information to the enemies. After all the confrontation and confirmation, the plan gets a green flag. Caught by Seung Woo, Boss Moon got played big time. But by the time the backup force got there to catch him, Boss Moon had already escaped through the air vents. Making everyone think that he was out of the building, Boss Moon was still in the building. And he managed to get into the delivery truck in the basement. 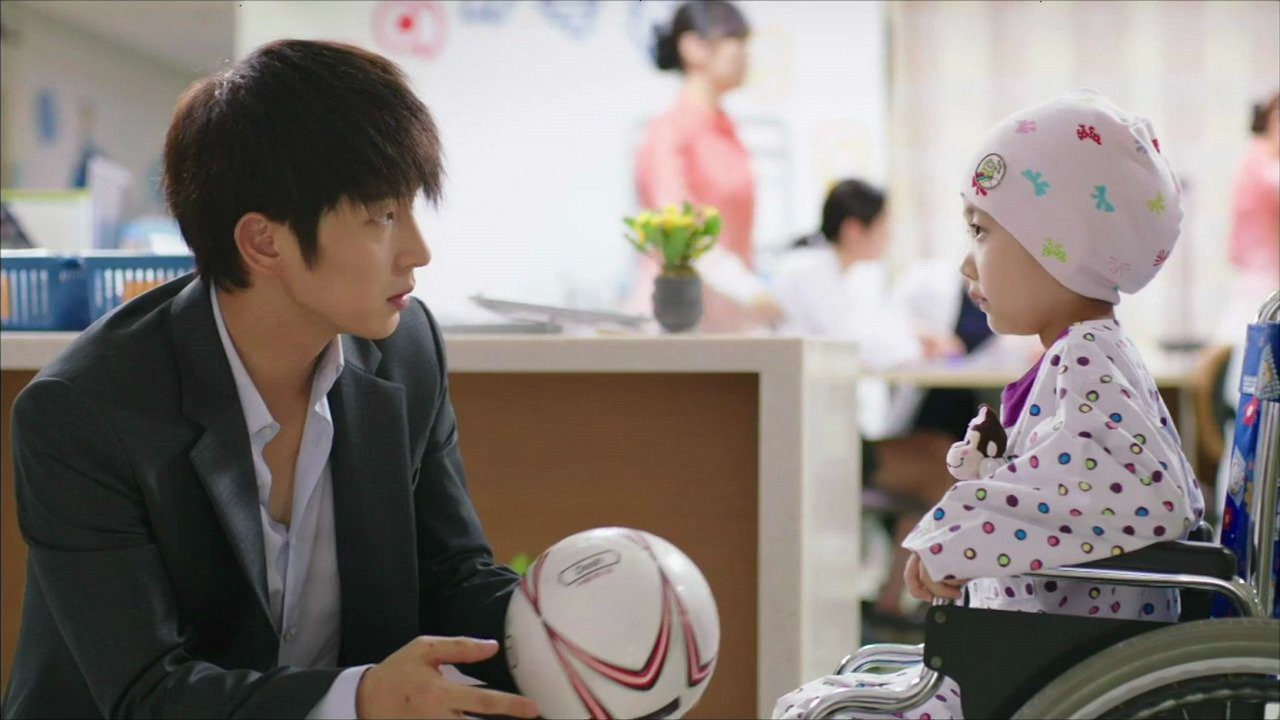 Two Weeks k-drama Ending: A still from the k-drama.

As all of the commotions happen, Tae San sits in the parking lot as ordered by the prosecutor. As Boss tried to escape, Tae San spotted him almost getting away and jumped into his truck. We see the two getting ready for a face-off in the junkyard. And after cursing and throwing at each other for a while, Boss Moon finds himself all tied up. But again managed to free himself with a lighter. By the time the police got to the junkyard, and Tae San got them there, the truck they came in was lit up in fire.

Later on, In Hye and Tae San meet at the hospital as Su Jin is under care. As the former couple reunited in the heat of the moment, Seung Woo, who has feelings for In Hye, watched them heartbroken. But Tae San was not going to come between Seung Woo and In Hye. He was only there for his daughter. He went on to donate his bone marrow to save his daughter. On the other side, Jae Kyung manages to arrest Congresswoman Jo as well, putting the majority of the commotion to rest.