The Kardashians Season 2 Episode 2 Spoilers are in order, and we are here with all the information. This week’s episode gave us a huge scoop from Khloe’s life as she is dealing with the trauma of having a disloyal, untrustworthy partner. She also revealed a major part of her life, that is, that her surrogate was already pregnant with a baby when the news of Tristan cheating came out.

The entire Kardashian family, especially Kris, believes that Tristan wanted to trap Khloe into a bond with him, and that is why he never told her about fathering a child with another woman. Turns out, it was just days before this news broke out that Khloe and Tristan got a surrogate. This could have been easily prevented if the man would have just spoken the truth to Khloe.

The worst part about it all was the fact that she got to know about the same from the media and not from the person she was starting to trust again. The family was planning to move into a new home that Khloe had built for herself. She wanted to raise a family together where both the parents were present in their children’s upbringing. Well, everything went down the drain when this happened. 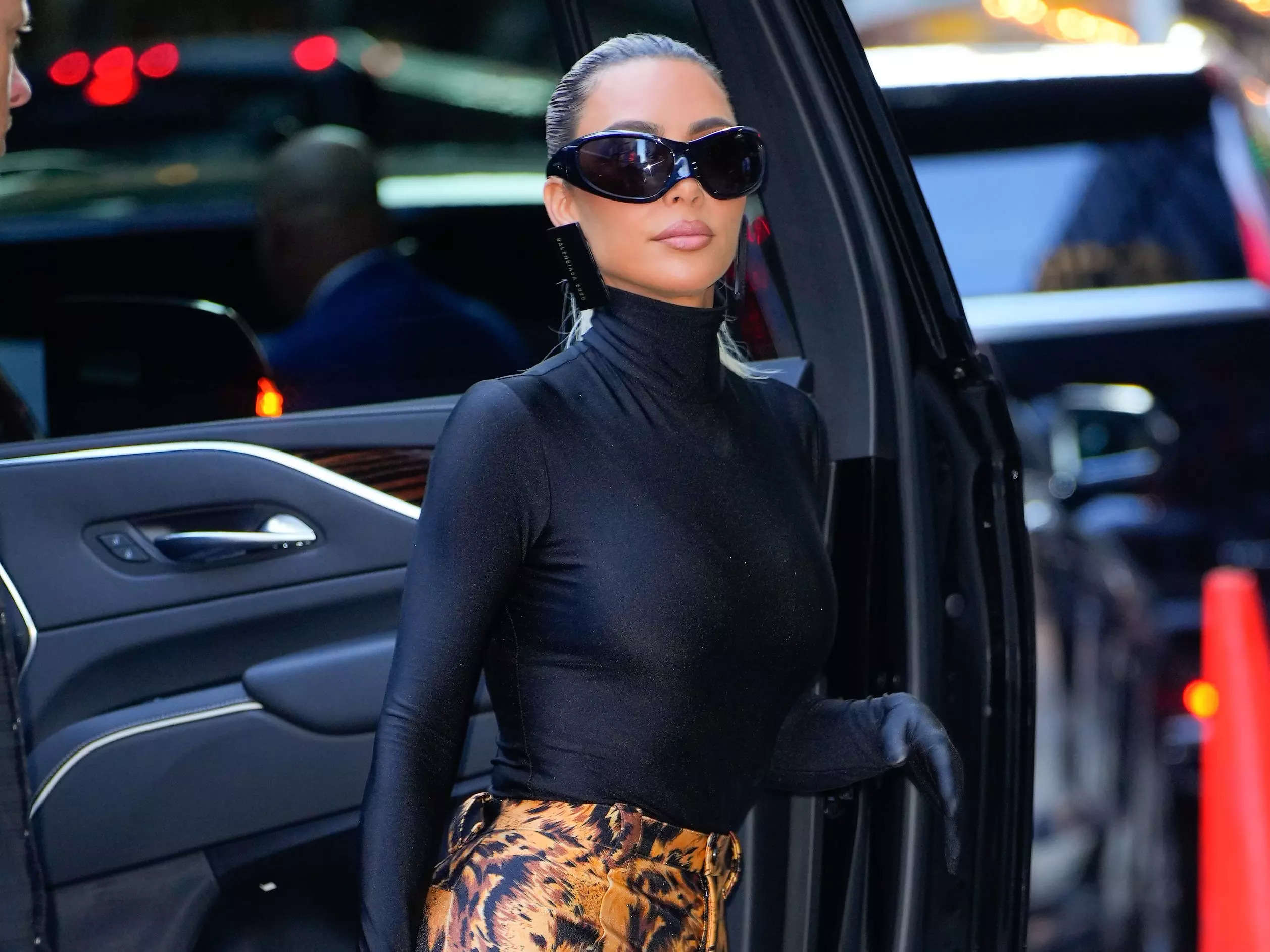 The episode started with Khloe explaining her feelings and how she wishes to have privacy during such a tough time of her life. At this point, her surrogate is halfway pregnant and might give birth any day. Thus, Kris wants to see her daughter happy and tries to throw her a baby shower. Khloe has been refusing any of the festivities regarding the baby because she does not feel up for the same or even excited for the baby.

Soon, when Kris does throw her a baby shower, Khloe seems to get emotional and finally lets her guard down around her family and friends. They think about various names for the kid as she claims the baby will be named with the letter ‘T’ only to match the surname, Thompson. By the end of the episode, we see that her surrogate finally goes into labor as Kim and her travel to the hospital to get the baby.

Kim is especially overjoyed and is recording the whole experience on her camera. There is a certain gloom on Khloe’s face, though, as she tries to hold off her sadness to welcome the baby. She also lets Tristan enter the hospital room and hold his son. Coming back, let us discuss the spoilers of the next episode.

The Kardashians Season 2 Episode 2 is titled Prada You. This is an innocent wordplay at the upcoming events, which will be covered in the next episode. We will witness Kim and Kendall as they are getting ready to go to Milan. Luxury brand Prada has wanted the influencer and model to join their shoe and walk for the same.

Meanwhile, we will see the focus on Kylie a bit more this season and in this episode in particular. We will see her dealing with her pregnancy and welcoming her second baby into the world with her boyfriend, Travis Scott. Also, we will see clips of Kourtney after her dream proposal as she starts getting ready for the marriage. We know that she has never married, and she is more than 40 right now. Thus, having her everything at the wedding will be obvious. We will again see Khloe as she tries to move past her worries and take care of the newborn baby.