In Motherland: Fort Salem Season 3 Episode 5, we will see how the Council of the Great River will come together to consider the Unit’s point of view and choose the possibility of extradition. Now, Abigail must try to covey the Camarilla by any means possible. All the while, Tally begins to wonder if her future is decided. Can Motherland: Fort Salem bring us a better endgame than just a cesspool of self-doubt, deprecation, and sadness?

We will have to wait and see as the final chapters of this production are coming our way. Meanwhile, please enjoy this week’s recap. Also, we’re bringing you details on where to watch this production and the next episode’s release date. So, come along with us to take a look at the recap without any further ado. Let’s begin!

After the Camarilla witch bomb killed President Wade, President Silver was sworn in. The witch disease has infected Wade’s body. Abigail informs the others about Alder’s return. While Silver introduces Petra to a new civilian monitoring organization based at Fort Salem, Anacostia has been missing since the bombing. Hearst performs his transplanted witch voicebox at Silver’s inaugural ball. Anacostia is one of the witches imprisoned in glass containers at the ball. Izadora reveals to Petra a reconstructed Penelope who still exhibits aggressive tendencies. The witches make an unsuccessful attempt to surprise Horse.

They are to meet with the Council of the Great River, Horse informs them. Kara informs Hearst that his favorite project is in jeopardy. Khalida is leaving with Alder to look for the First Song, much to Tally’s dismay. To find the owner of the song fragment that Tally had taken from Elayne, Alder asks Horse for help. Petra arrives at Horse’s estate. She hugs Abigail. Wade and M show up right behind Petra. A golem created by Izadora had taken his place. The fugitives informed the others that Alder was returning. Alder hands the song off to the right person while sending her on her way to safety.

The group closely monitors the yule log’s burning process. Scylla buries a goat’s heart to reach Raelle. Above the surface, an “R.” Abigail and Adil talk about starting a family. Scylla and Nicte come to terms. M and Tally talk about finding her place. Wade and Horse get along well. Tally witnesses a horrifying vision of Raelle’s impending death and the world’s end in the yule log fire. At the ball, Anacostia and her Secret Service amour mix with Two Spree. He stabs himself under the influence of the female Spree, who Anacostia then kills. Wade must be relocated. 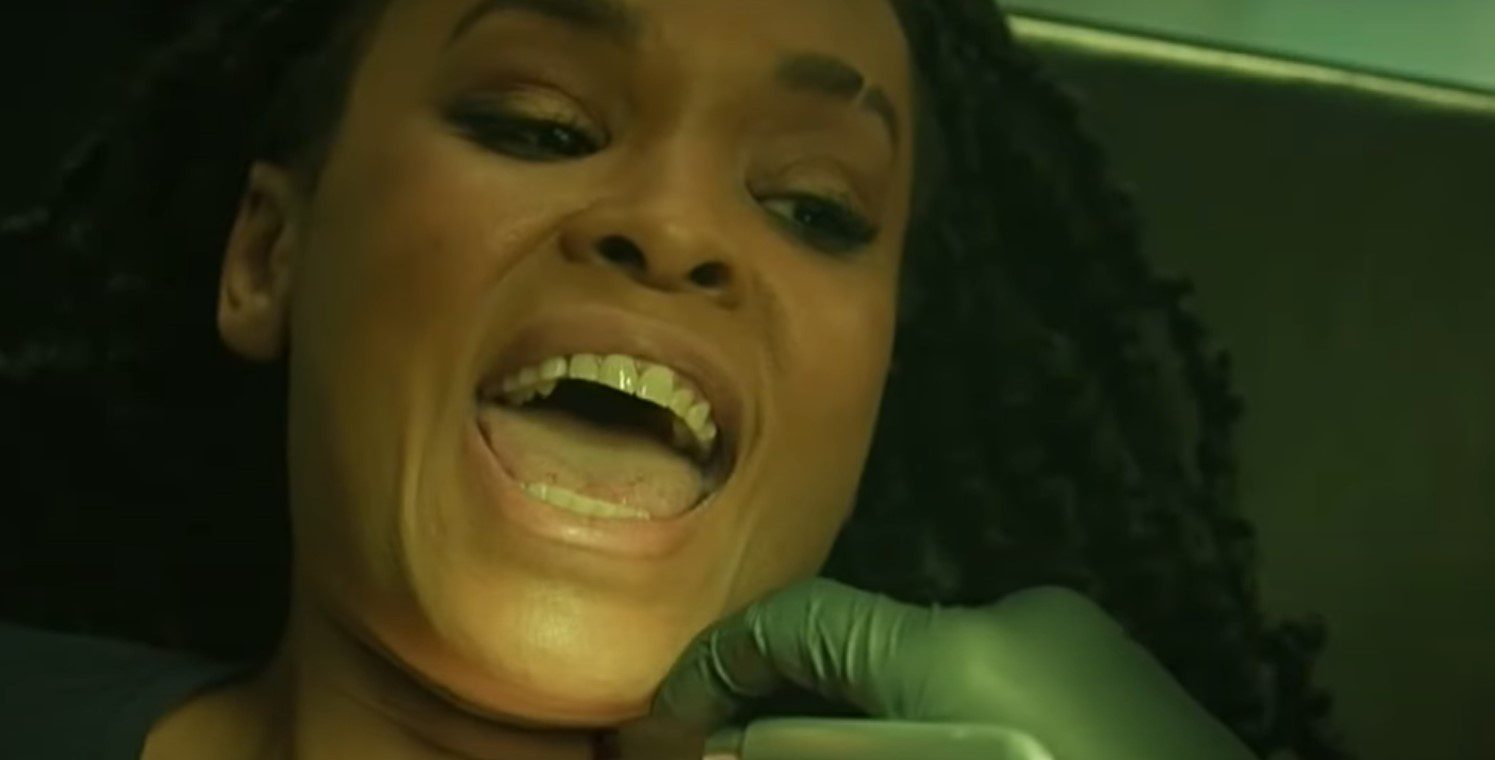 Where To Watch Motherland: Fort Salem?

Motherland: Fort Salem is available on Free Form. This is where the show initially drops weekly on Tuesdays at 22:00 hrs. After that, the show drops a day after on Sling, DirecTV, Fubo TV, and Hulu. Lastly, you can purchase the show from Apple iTunes, Amazon Direct Video, Google Play, and the Microsoft Store. In the next section, we will share details on the next episode’s release date.

Motherland: Fort Salem Season 3 Episode 5 will release on July 19, 2022, at 22:00 hrs, Eastern Time, United States. Firstly, the name of the upcoming episode is Cession in Session. And it normally lasts one hour. Let’s say that some crucial testimony may majorly impact the Unit’s future. Will they be returned to America via extradition, and what would that mean? Since this is the show’s final season, we tend to assume that the plot will move quickly because much of the first half of the season has been building up to this point. It must in the end!

There is a lot of ground to cover, but there is only so much time to do it right. With this information, we conclude our topic coverage here at Otakukart. Thanks for your attention. Happy streaming, and see you soon.