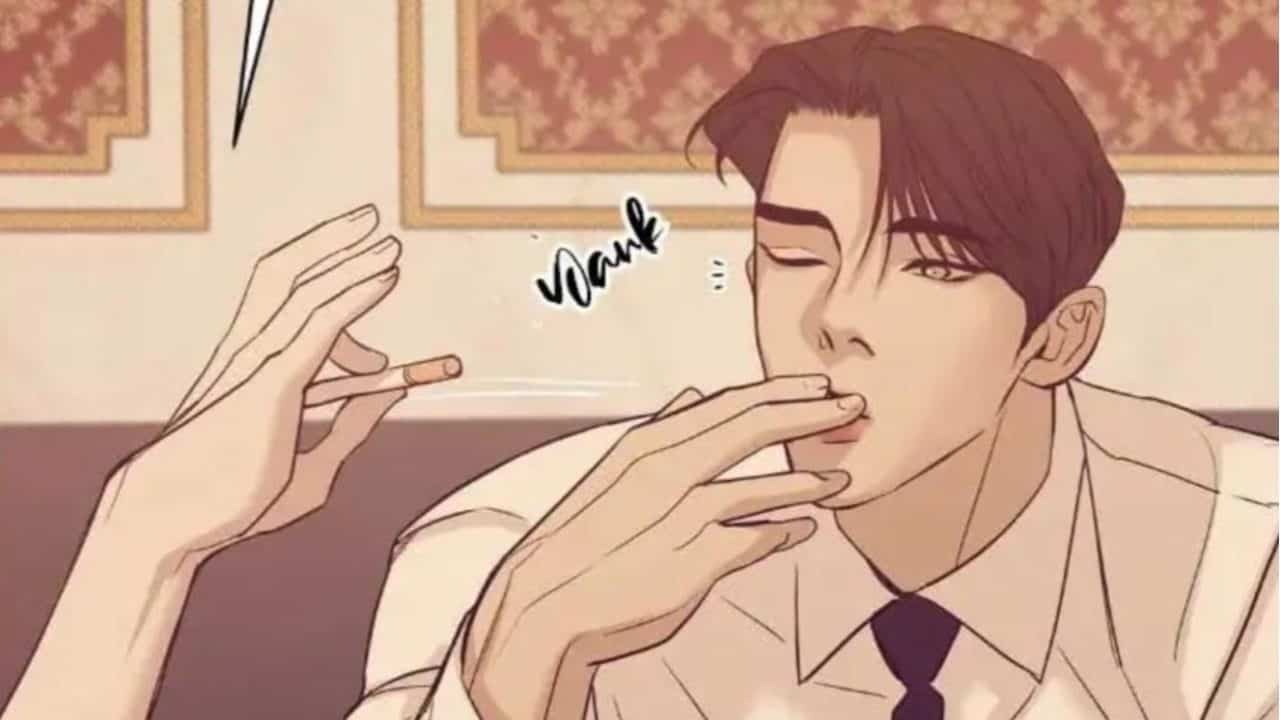 Pearl Boy Chapter 60 will have the main characters going further into the relationship of Dooshik and Joohin now that they are close. The two have gotten past the point of being strangers and have gotten intimate with each other to the point they are changing each other.

Their interaction has changed each other for the better, and the two have become sensible of each other and the world around them. However, good things seldom last forever, and they must come to an end, a fact that will always hold for love stories.

When the story of pearl boy started, it began with Dooshik, who had trusting issues. He would always look for the bad in people and expect the worst from them in most scenarios. This led him to make few friends and associates, even though he wished he would be close to people.

When he was asked to give a treat to his junior as sunbae to a newly employed employee, he waved him off, and it didn’t end well for him. He ended up in an alleyway where he was dragged by his hair and almost beaten until Joohin showed up. 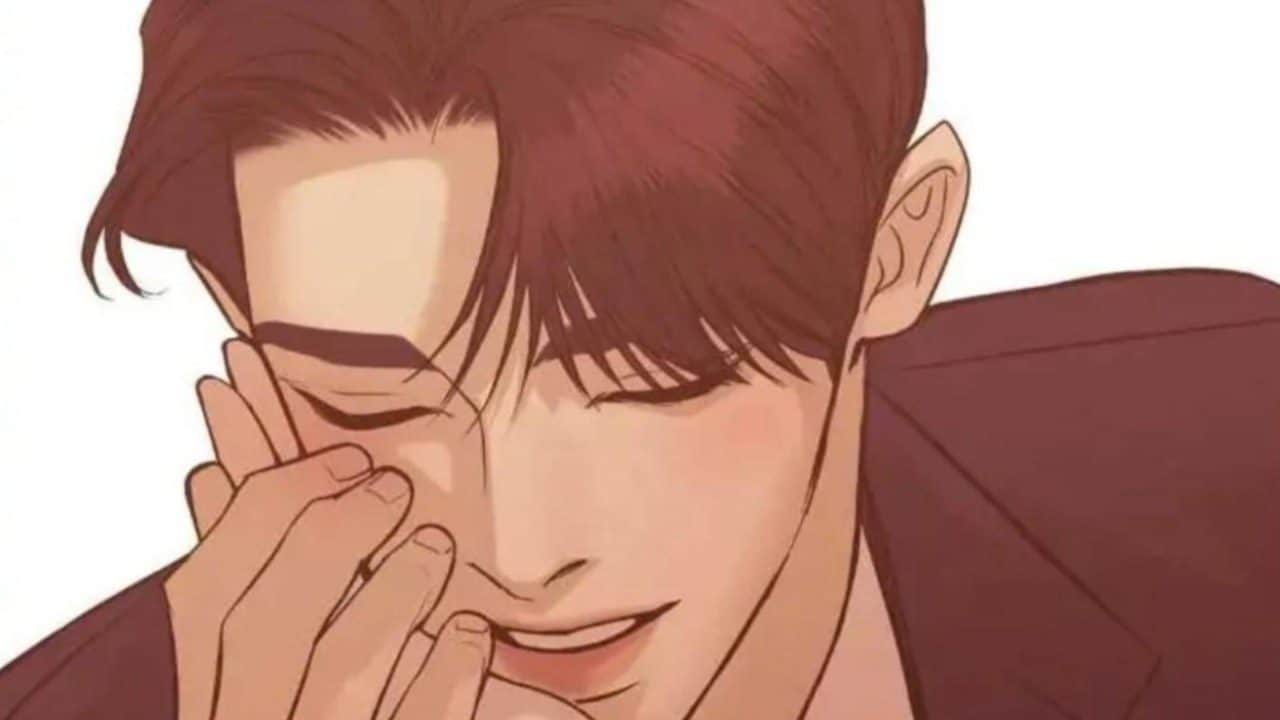 Pearl Boy Chapter 59 will show us the secrets that Joohin had been keeping to himself since the beginning of the chapter. He showed up when Dooshik needed him the most, as he was about to get mugged in an alleyway.

Being saved by someone like Joohin made Dooshik curious, and he figured there was a hidden side to him that the man going to be at the top didn’t know shows. To return the man’s favor, he decided to play therapist and treat his emotional wounds.

The relationship turned very much in Dooshik’s favor as he was able to procure money from Joohin. However, he felt a little guilty about the prospect of using the man for personal gains. But the monetary exchange between them was what led the two to become closer to each other.

Dooshik started to get more assertive as their relationship grew, and the two became closer to each other. But Joohin’s dark desire starts to come out little by little, and now he wants to dominate the one he had come to adore.

Pearl Boy Chapter 60 will have Joohin and Dooshik go on a little trip together after their steamy session with each other. The story spent for over two chapters to show how much the characters are in hots with each other.

During those chapters, there wasn’t much of a story, but what came after it was a surprising twist. Joohin had killed his father in cold blood while he was in critical condition in the hospital. The reason it had been shown was that Joohin intends to make Dooshik dependent on him emotionally.

To do so, he is giving him bits of pleasure and discomfort and changing him a little. Though he is getting the results he wants, Dooshin is also changing in unprecedented ways. It comes down to who will be able to overpower the other in the end, the prey or the predator. 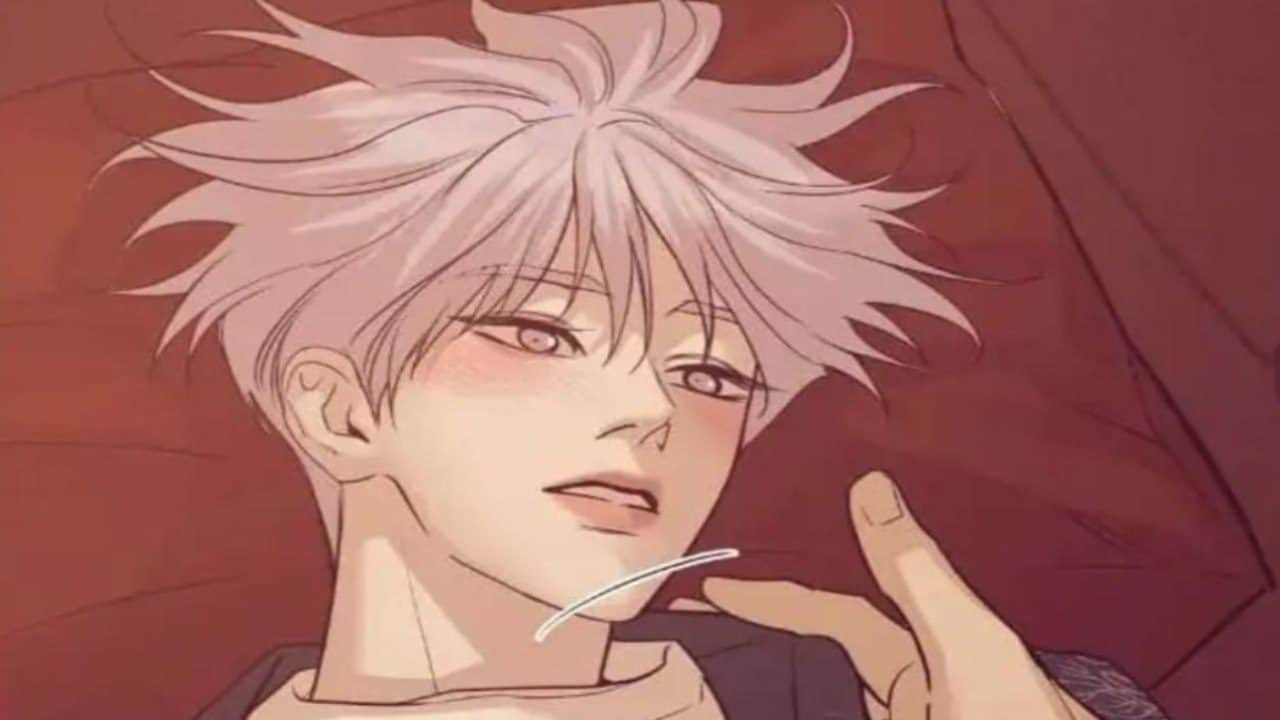 What is the release date for Pearl Boy Chapter 60?

Where to read Pearl Boy Chapter 60?

Pearl Boy Chapter 60 will be available to read on Lezhin. For more series like this, check our article on Act Like You Love Me, a romcom about a broke girl who met up with a celebrity by fate. Don’t forget to check out Jinx as well. That series follows a broke physiotherapist who got roped into the life of an MMA fight and fancies him.