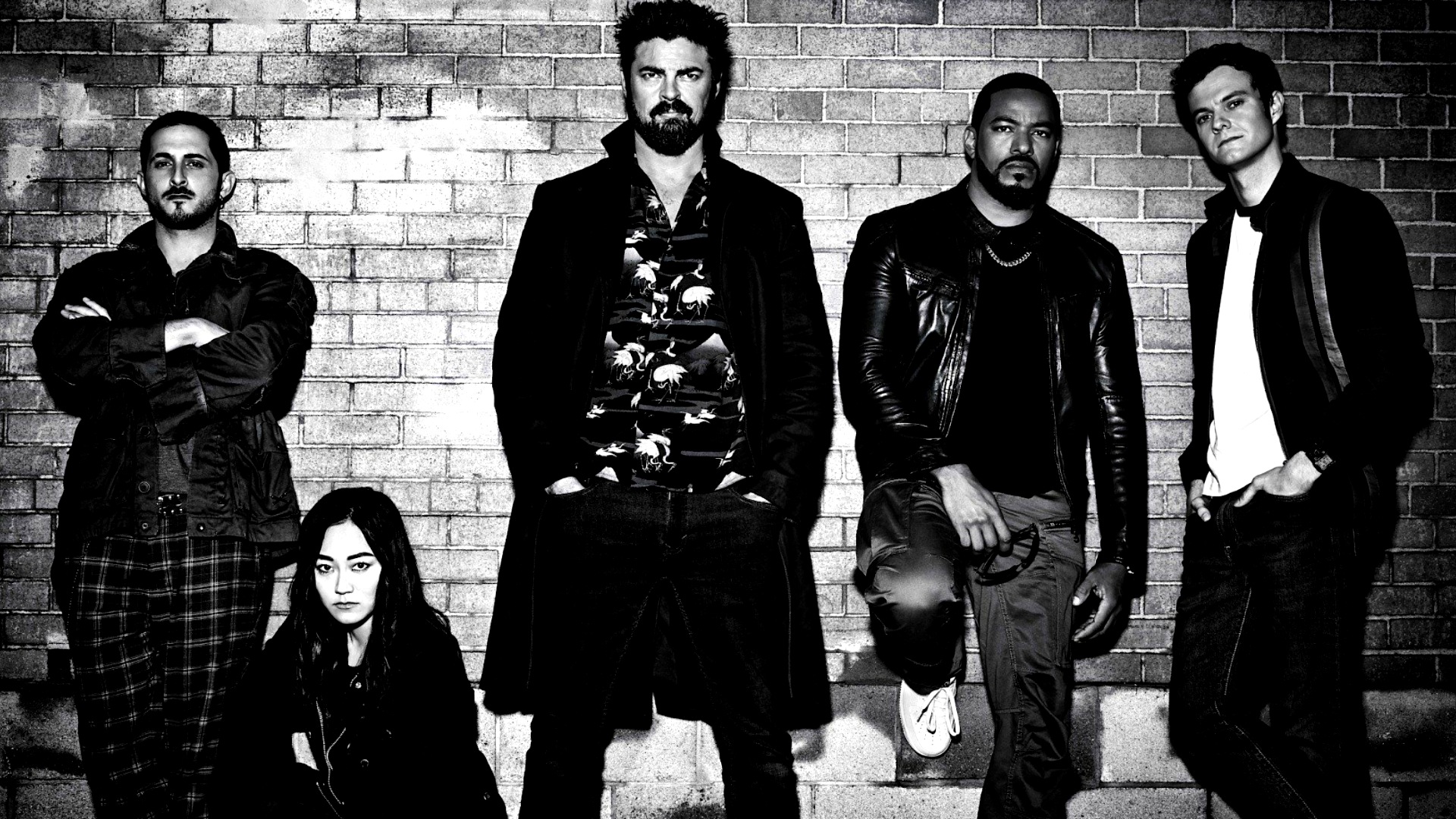 The Boys is a new TV season based on the comic of the same name that wants to depict the negative impacts of superhero powers. It shows how powers can be privatised and used to control the entire system. The superheroes are corrupt and evil in this story. Anyone opposing them gets annihilated. This is about a few vigilant guys opposing them. The Boys comic book is written by Garth Ennis and Darick Robertson.

The Season 2 of The Boys was announced last month with the release dated September 5, 2020. Also, The first season of this series is streaming on Netflix’s Prime Video platform. It is one of the most popular series on Prime Video to date.

The premise of The Boys is very unique. The world is protected by a vigilant SuperHero group, The Seven. This group is supervised by a multi-billion-dollar company called Vought International. Homelander is the leader of this group. He is a narcissistic and overpowered version of DC’s Superman with no apparent kryptonite. Other superhumans in the series are also based on the popular superheroes like Flash, Wonder woman and Aquaman.

It is also notable that the series is for a mature audience only. It depicts the superheroes violently abusing their powers to obtain personal favours. They are acting as the saviours in front of the public while making big money from the masses. The series was successful in showing the true menace that could start in the world if superheroes were evil.

The Boys are a gang of Vigilantes that hold grudges against these superheroes. Each one has a very distinct sad story related to The Seven where a loved one was involved. Using their skills and help from a new member of The Seven, they caused lots of problems in the first season. Now, the sequel second season is almost out.

We got some key information from the trailers of The Boys Season 2. Translucent was one of The Seven taken out by Billy, Hughie and Frenchie in the first season. Then, he is replaced by a fresh superhero girl with lightning powers. She is seen using thunder in a similar fashion as Marvel’s Thor in the new trailer. Except without any Hammers or Axes. She also has a rugged personality like Thor adding the apparent indecent behaviours. Curiously enough, she is also an artificial superhero like the rest of the people. Her involvement in The Seven could hold a purpose that benefits the Vought.

Billy Butcher survived the suicide attempt due to Homelander. However, the hard truth for Billy is that his wife gave birth to a Superhero. This kid is in possession of Homelander and Billy may have the interest to rescue him. We still don’t know the whole plot but this kid is important.

Starlight is still in the Seven. She was kept in the squad despite her involvement with Hughie. We saw that Billy causes more problems for Vought chasing the Compound V dilemma. The whole superhero squad is chasing after the boys trying to stop these efforts. Even the government is protecting the Compound V secret due to the presence of a Super Hero Terrorist.

This show is based off a well-received dark comic. There is a lot of material to adapt into the series. The Boys are non-superhero individuals that barely get through with their provoking schemes. They had very close calls previously. It would be hard for them to survive against The Seven without the Superhero help.

The Boys is the dark superhero series done right. The storyline is excellent with the real depiction of the possibility that superheroes can be evil. If they are given the status of a God, the powers can get privatised and used for selfish reasons. Are you excited for the new season? Do let us know your thoughts in the comments!