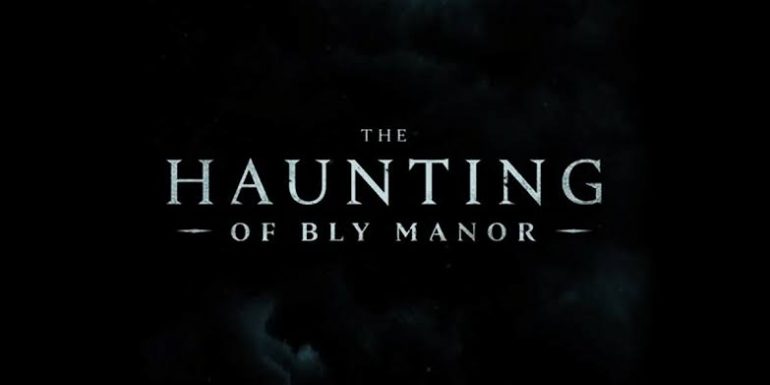 The Haunting Of Bly Manor: Episodes, Release Date, and Plot

The Haunting of Bly Manor is a loose adaptation of the 1898 horror novella The Turn of the Screw which was written by Henry James. This is a follow up two the critical acclaimed supernatural horror TV series The Haunting of Hill House. It is been created and directed by Mike Flanagan for Netflix. In this, the cast and the team behind the Haunting of the Hill House are pretty much the same but it won’t be connected to that universe. The production of the show began on 30 September 2020.

The plot of the show will tell the story of a young governess who is hired by a man that was her to look after his niece and nephew at the family country house after they fall into his care. But upon arriving there, she starts to see some apparitions in the Bly estate which are also haunting the premises. As for the cast of the show, it consists of Victoria Pedretti as Dani, Henry Thomas, Oliver Jackson-Cohen as Peter, Kate Siegel, T’Nia Miller, Catherine Parker, Rahul Kohli as Owen, Benjamin Evan Ainsworth, Amelie Smith and lastly Amelia Eve.

There are going to be a total of 9 episodes in this season and down below you can see all the details about it.

• Episode 4 Title:- The Way It Came
* Written by- Laurie Penny

• Episode 5 Title:- The Altar of the Dead
* Written by- Angela LaManna

The names of the seventh to the ninth episode are still unknown but the writers that have worked have been revealed and they are as follows The Clarkson Twins, Leah Fong and Julia Bicknell respectively. As for the release date, the show will be releasing in 2020 but the exact release date hasn’t been announced but it might be releasing in October of 2020.

The previous work of this team was the amazing The House At The Haunting Hill which was a very great show and the audience loved every single episode of it. Many of the fans of the horror genre have very high expectations from this show as it is the follow up to a very amazing horror tv show that was loved by everyone. This is a very similar story from in terms of setting but the time period is different.

The cast of characters that are present in that is really good as well which will make the show more enjoyable to watch. The first season that had only a few jump-scares but the suspense was insane and every scene was shot beautifully and the story wasn’t rushed or anything like that. The ending of the show was pretty heartbreaking but it felt satisfying.

Hopefully, this show will have the same tension and suspense and a little more jumpscares which would make it even more terrifying. But the main focus should be the story of the show and lovable characters which we will feel for and be worried about.