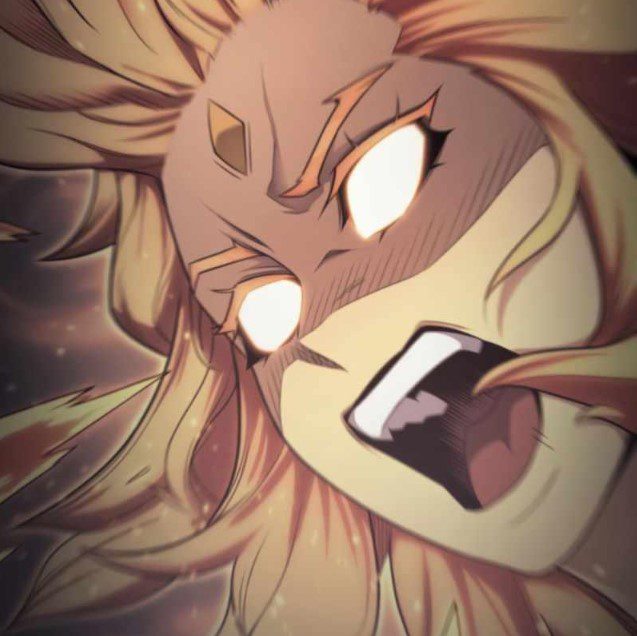 The Great Mage Returns After 4000 Years is yet to reveal the great Magician that Frey is looking for as he plans to lure Agni out of his territory. Frey has demonstrated what they will do next and headed out to meet with the elders. Argento is glad about how Frey treated her and that she can give up her life for him. Frey and his team have arrived at their destination. The Great Mage Returns After 4000 Years Chapter 145 begins after Frey encounters Lord Sarman.

Frey realizes he has forgotten the guy addressing him as the greatest magician. He asks the guy near him who is the chubby funny looking guy. The guy near Frey reveals that the chubby guy is Lord Sarman. Lord Sarman is excited to see Frey and praises the hard work that Frey has been doing.

The chat then begins with the meeting. During the meeting, Lord Sarman revealed that the teams would split into two groups and prepare to fight the Apocalypse with the help of the Great Chieftain. Frey reveals that he wil assassinate the entire Silkid Clan to catch Agni’s attention. Lord Sarman advised Frey to go to the North. Frey wonders why he should go there.

Lord Sarman explains how that wil help them win the next war. They also talked about DemiGod’s domain. Frey realizes that pubic orders have fallen, and the place has become a lawless area. He reveals the mysterious, powerful woman that he is looking for. Lord Saraman asks Frey to give more details about the mysterious woman. Frey adds that the woman is in her 20s has red hair that shines like fire.

Previously on The Great Mage Returns After 4000 Years Chapter 144

Lord Sarman wonders if he has heard the story of that powerful, mysterious woman. Frey asks if he has thought about something. Lord Sarman realizes he is not helpful and replies that they will find a way to locate that woman. He adds that Frey’s explanation reminds him of a trivial rumor that has become famous. Lord Sarman reveals the woman who wants to die and walks around Silkid, asking citizens to kill her.

But when they try to kill her, she begins to rampage and spits flames. Frey realizes that the mysterious woman who spits flames might be the lady he is looking for. Later, at Al-Tarha, a blonde-haired lady is being chased by three men. But they need up covering her, and she cries while telling them to stay away from her. The leader tells the blonde-haired lady to stop acting like that since they have told her before. 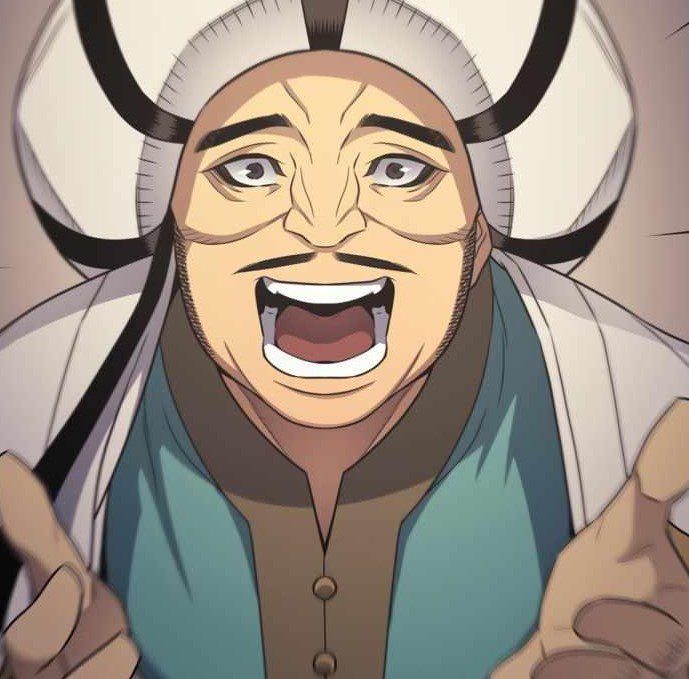 They remind her to hold still since they have paid money to her husband. Before they even tarnished her honor, the leader received a mighty kick that made him spit his teeth. The other guy wonders who sent their master flying, and when they look around, they see a silver-haired man. The silver-haired guy tells the two to f-off, or they will fly like their master. But those two refuse and ask him if he wants to die. The silver-haired guy is revealed to be Frey.

She runs away with those warriors, and Frey realizes that they are acting to rob him and his crew. He admits that he has learned not to trust anyone. Later Frey and his team witnessed the people who rebelled against Milred getting assassinated and hung on public execution ground. Frey heard one of the old geezers talking about Great Warrior Ivan. 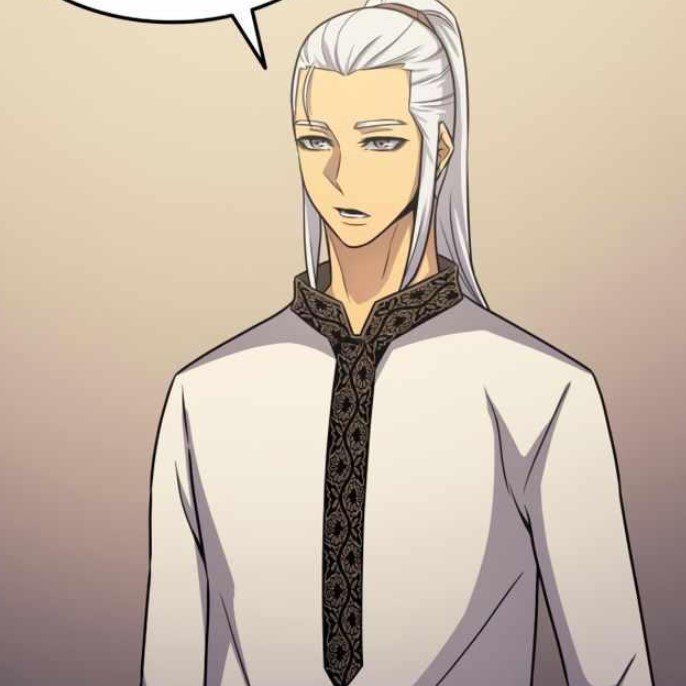