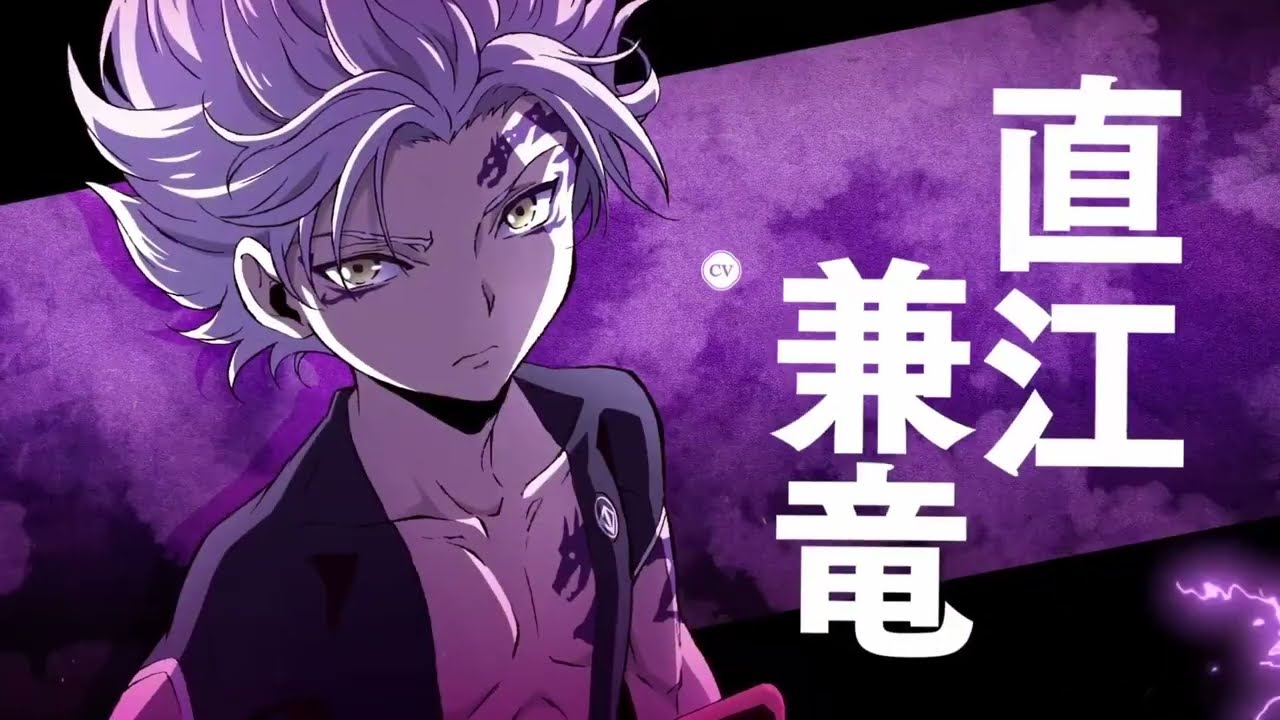 A samurai is embarking on a journey to regain his long-lost respect. Sounds inspirational, right? Today we will talk about Orient Part 2 Release Date: The Humiliation Onboard. We will also take a quick look at the recap of the previous episode. This anime is gaining a lot of popularity with just one episode only. Everyone is eagerly waiting for the Orient to release its second episode.

As previously mentioned, Orient’s plot is excellent and motivational. Musashi and his companion Kojirou Kanemaki pledged to become samurai, create a league, and embark on demon-slaying missions five years ago. But now that demons are revered and celebrated, society despises and denigrates the samurai. Musashi conceals his swordsmanship while blending in with the town’s orthodoxy out of fear that he may expose his dream. After struggling and failing, Kojirou still sets off on a voyage with Musashi in the hopes of discovering his actual emotions. The two plunge blindly into the mysterious world of beast-slaying, unsure of what their future holds.

Aspiring to be the best Bushi yet in a world ruled by Onis, Musashi and his comrade Kojiro are the central characters of the novel. Hi no Moto was taken over by these enigmatic beings 150 years earlier than the events of the novel, but the Bushis, despite their limited numbers, are still battling to free and reunite Hi no Moto. To achieve their goals, these youngsters must overcome numerous challenges and experiences along the way, including conflict with Onis and encounters with both allies and opponents.

When Musashi and Kojiro first saw the Uesugi moving castle, they were admiring the blue, colossal sea at the beginning of the first episode. Koijiro is advised by Mushashi to visit the Uesugi castle and try to learn more about his father. However, they are prohibited from entering because the castle’s lord is busy making preparations for the war. Everyone became enraged at Musashi and Kojiro as they informed the guard that they were not a part of the Uesugi alliance. They are detained by the guards, who then look into them. Musashi and Kojiro are taken aback when Takeda Naotora, captain of Takeda Bushidan, unexpectedly appears.

Takeda doesn’t even recognize Musashi when he confronts him about their last fight. It turns out that for someone like him, he is a nobody. Musashi does remember Takeda, albeit they were only having fun. As his subordinates, Takeda introduces Musashi and Kojiro. They are left in the care of the guards as Takeda departs to see the castle’s master. They talk about the Kishin of Awaji conflict. Along with the two of Naotora’s followers, Musashi and others go on a journey.

Musashi and others discuss how important blood ties are to Uesugi. When they reach a town, they notice a large number of bushis there. Musashi also encounters the castle’s Lord there, and the two of them begin conversing. He was unaware that the man he was speaking to was the ruler of Uesugi, though. When the lord learns that he is an alien, he and the others are sent to the barracks. Unlike his comrades, Musashi is kept in a different barrack. He meets the Amago Bushidan captain. Musashi has the opportunity to showcase his abilities in front of others. Moving on, this is how the episode concludes.

Orient Part 2 Episode 2: What we will see?

In the upcoming episode of Orient, we will get to see a little bit into the conspiracy surrounding Kojiro’s father and the lord of Uesugi. We might get to know why there is a symbol of Uesugi on the scroll of Kojiro’s father. Musashi thinks they were comrades, while his friends think that Kojiro is the love child of the lord of Uesugi and his father. Who do you think is right? Watch the upcoming episode and tells us too in the comments.

You can stream all episodes of Orient Part 2 on Crunchyroll, as it is the official streaming partner of many such anime.

Also Read: My Stepmom’s Daughter is My Ex Episode 3 Release Date: I Can Stay As Long As You Want!