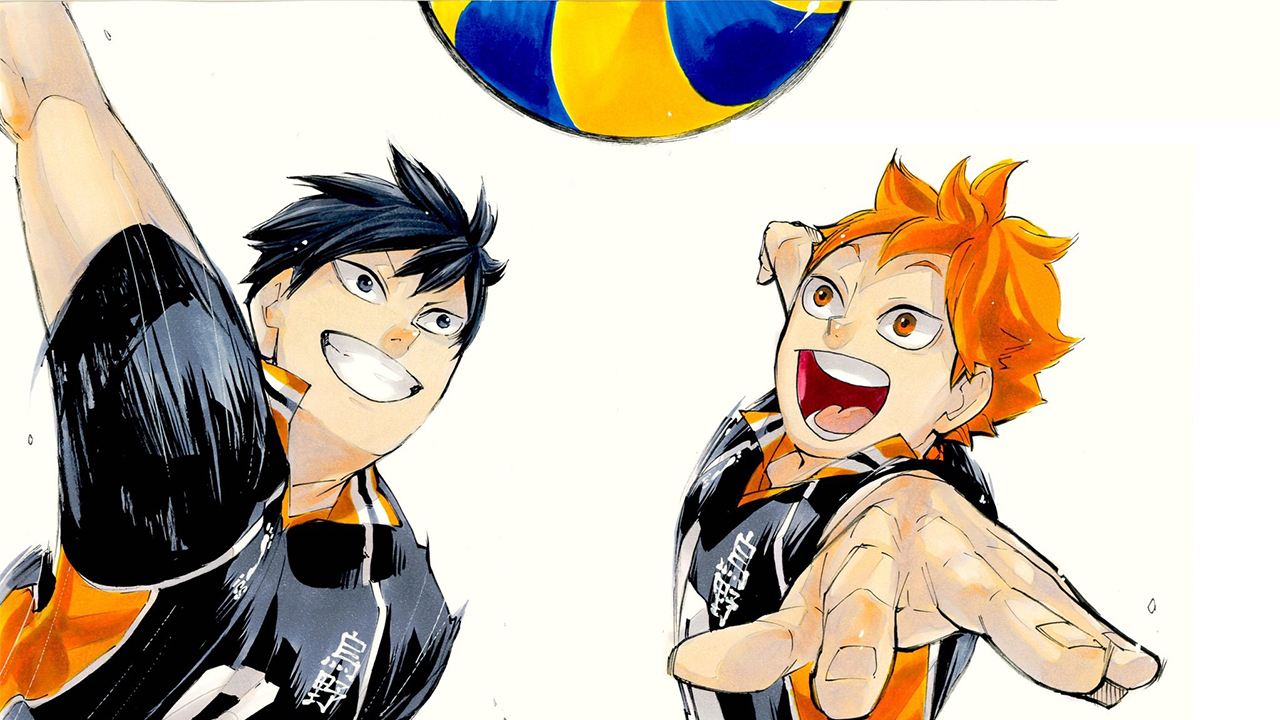 I know that you all are waiting for the second part of Haikyuu!! Season 4: “Haikyū!! To The Top”. I am talking about the delayed Cour 2 of Season 4. Cours are the 3 month release periods planned for television releases. Previously, Haikyuu!!’s production studio, Production I.G announced that the second cour will release in July 2020. But it never came out due to the delay caused by Corona Virus Pandemic.

It was revealed in the Weekly Shonen Jump Issue 32 that Haikyuu!! Season 4 Part 2 will air on Television channels in October 2020. You can watch the weekly releases on channels like MBS, TBS, and BS-TBS. Crunchyroll will also stream the newest episodes. More updates on the release date when further news arrives.

What Happened in Season 4 First Part?

We were in the starting phase of the massive event, the volleyball championship known as Spring Interhigh. This is a national level tournament between the top high school teams. The show focuses on the team of Karasuno High School Volleyball Club that fought through the qualifiers to get into the nationals in the previous seasons. First of all, the training camps start for the contestants to polish their skills.

Kageyama and Tsukishima are invited into training camps. Hinata also knows of these camps and manages to sneak into one of them. He tries to do his best as the ball boy. Half of the season one concentrates on this initial training of the whole team in different ways to get in shape for the tournament they always wanted. It is their dream to get through this.

On the first of January, the tournament starts with an electrifying opening ceremony. 32 teams from all over Japan have come to participate. Its a dream come true for the Karasuno team competing in this tournament. They will try their best to get as further into the tournament as possible. 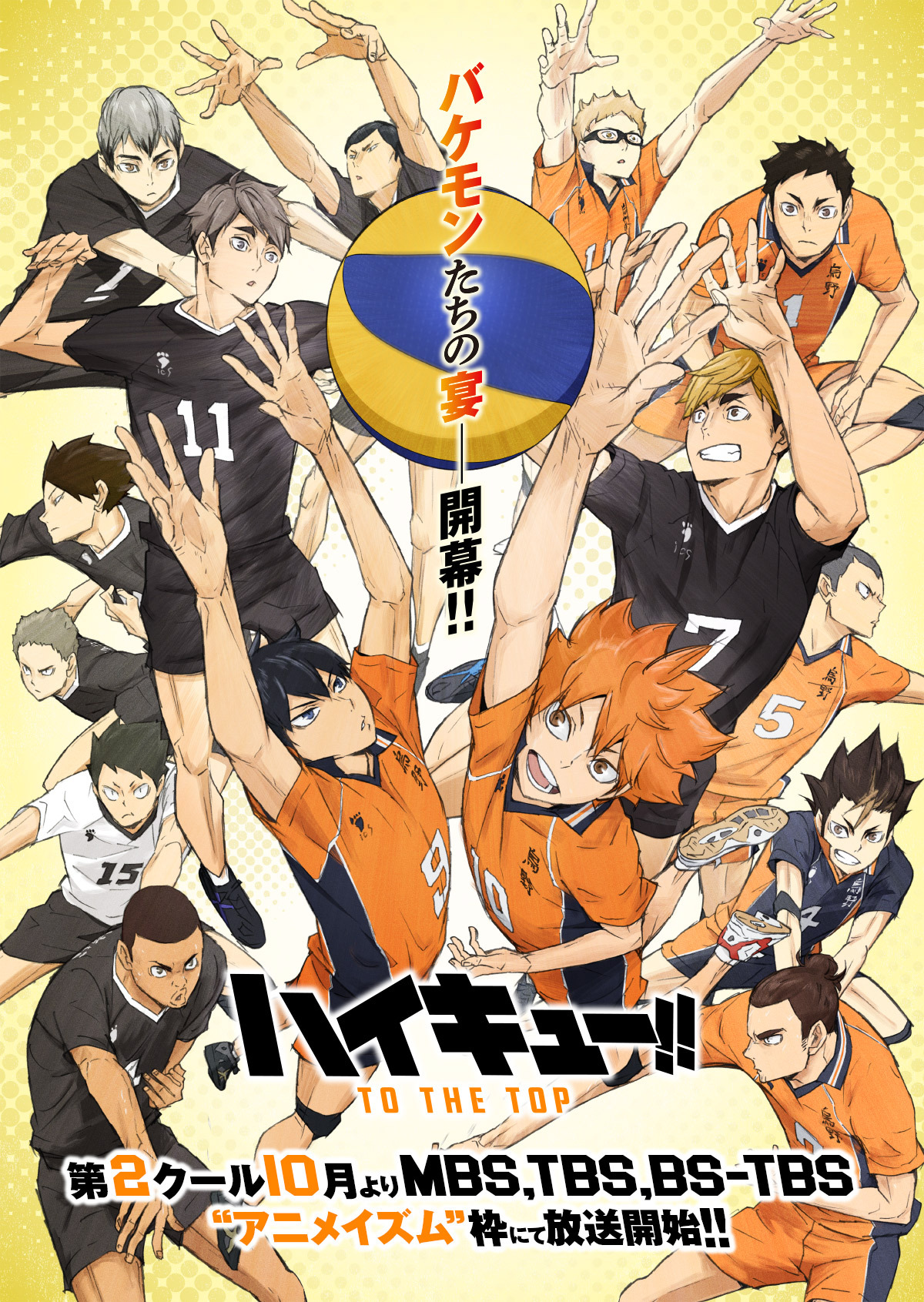 The first cour ended in episode 13 of the fourth season. Of the 25 episodes of the season, 12 more remains. We were left wondering if the Karasuno team will get through the tough team in this hard round. Turns out, Hinata pulled off an amazing jump making the other team vigilant. Karasuno has improved their game since the idea of Volleyball was put out by Hinata. The team has grown strong.

They don’t need to win the tournament. But the effort is well into getting all the way. It is still unclear that this season will cover the whole tournament. The animators could move the good part of the tournament into Season 5. It depends on the pacing. Admittedly, the pacing is nice and slow for the anime but the tournament is not very long anyway.

I can’t make any predictions for the tournament. The manga has already covered the whole event. You will find out what the plot holds soon enough. This anime is coming for sure in the fall. You should stream the episodes on the official streaming site to support the production team. Anyway, what do you think about this? Are you excited for the upcoming Haikyuu!! season? Let us know your thoughts in the comments.