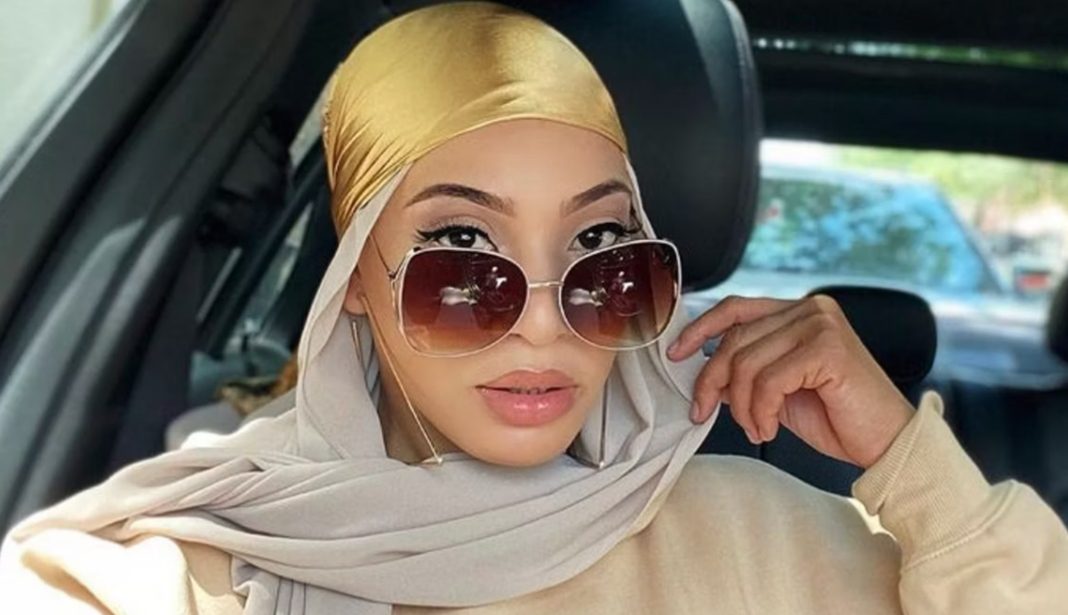 Want to know if Shaeeda Sween is pregnant? Yes, we are talking about the 90-Day Fiance star. Well, fans are calling her a scammer. There must be some reasons. Why? Also, this calls for the discussion of whether Shaeeda and Bilal are together now. Shaeeda Sween is professionally a yoga instructor and fashion enthusiast. She gained massive fame after appearing on the flagship series, 90 Day Fiance Season 9. Born in 1985, Shaeeda hails from the port of Spain, Trinidad, and Tobago. She calls herself “a top hijabi flexibility instructor worldwide.”

Talking about her relationship, Shaeeda met Bilal Hazziez online. He is a realtor. Before meeting in person, we both chatted for a few months. Bilal also assisted Shaeeda in developing her business in Missouri. Shaeeda and Bilal’s relationship have had ups and downs, like every other couple. Both being stubborn, cultural differences, and also trust issues caused the rift. But they let go of everything and married on 18 December 2021.

Several rumors started circulating, stating Shaeeda was pregnant, with a cryptic video. She has made a few hints on her Instagram account, making fans wonder about the validity of her pregnancy. What about the scam? If you are looking for the details of Shaeeda Sween’s pregnancy, here is what we know. 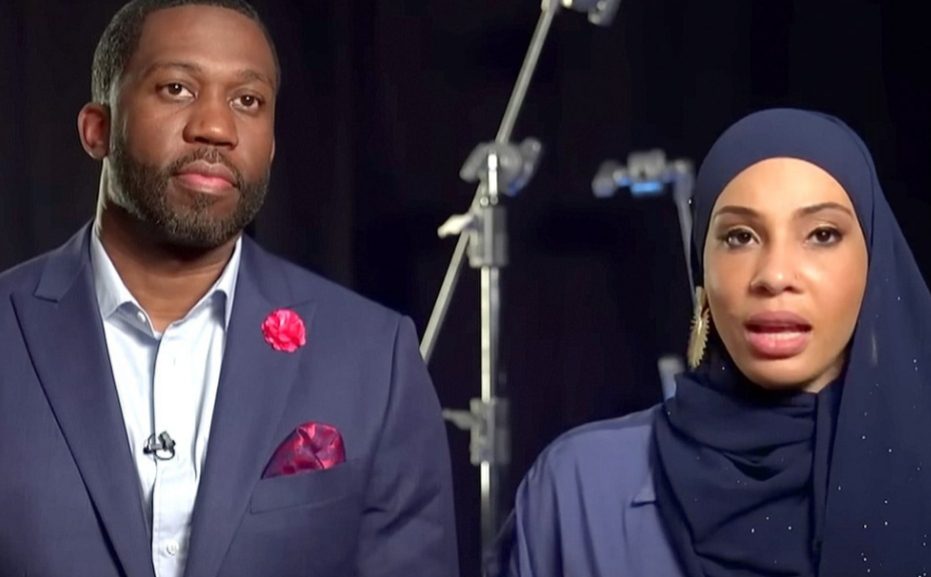 Also Read: Are Hamza And Memphis From ’90 Day Fiance’ Still Together in 2022?

Shaeeda Sween Pregnant: Everything To Know

No. Shaeeda Sween is not pregnant at present. In another way, we may say that the 90-Day Fiance star is not expecting any child at present.  Shaeeda and Bilal were hoping for good news. The former conducted a test and went to the doctor to know how many egg cells she left with. When she visited the doctor, she learned she had a low ovarian reserve. On this note, Shaeeda said, “anytime a doctor calls you into the office rather than giving you the results virtually, you do tend to think something could shift and go wrong.”

The older a woman gets, the more difficult it becomes for her to conceive. That’s how pregnancy works. Shaeeda is in her 40s, and her age has become a factor in the pregnancy issue. Well, Shaeeda and Bilal made several attempts, but the upsetting news turned out as a crushing blow.

The 90-Day Fiance viewers have already witnessed how Shaeeda was eager to become a mother. But, fans think that her husband, Bilal is not that excited or ready to jump into the fatherhood role. 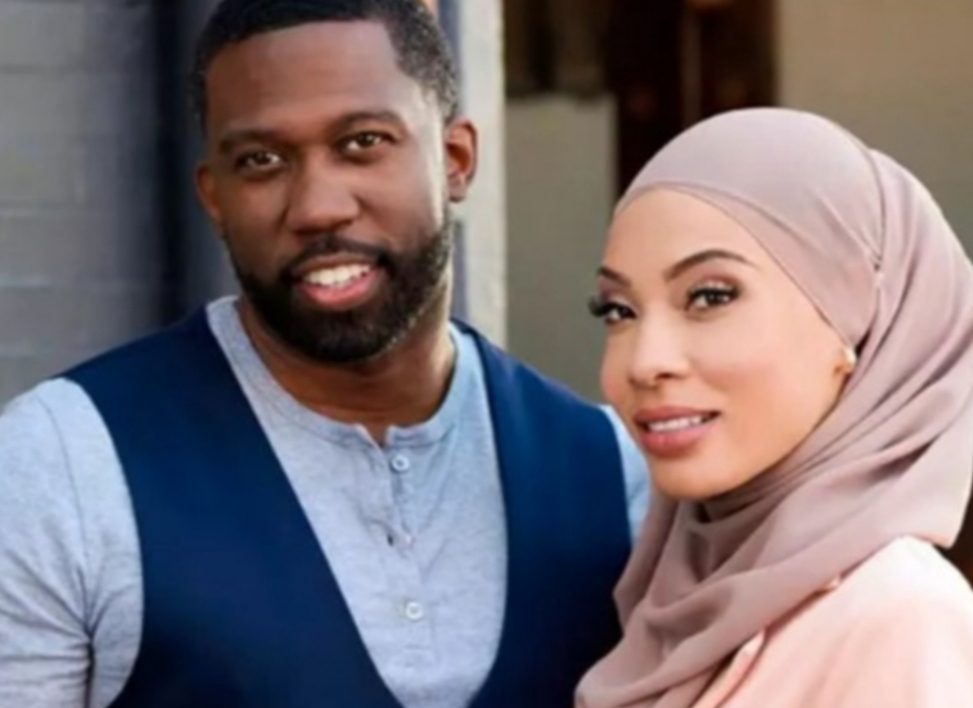 Also, Bilal appears to be very insensitive. Thus, nobody cares about his wrong attitude. Shaeeda is desperate enough to have kids, and she also threatens Bilal about children being a part of their marriage agreement.

Some friends play a significant and healthy part in one’s relationship. Shaeeda’s friend, Eutris, advises her to leave Bilal if she doesn’t get pregnant in 9 months. Shaeeda shared that she does not take any birth control pills, whereas Bilal uses contraception. Eutris said that Shaeeda “needs to toughen up and not waiver in her opinion.”

Bilal took Shaeeda on a helicopter ride. What for? To make her enjoy the time with him. He wanted to show her that she could still have fun without having babies. But, Shaeeda stayed still to her wish and expressed that Bilal was not doing that.

What about the scam? Shaeeda recently posted a picture on Instagram, making it more like a contest. Talking more about it, Shaeeda made the post of the “Win an iPhone” contest. People are calling it a scam. So, it’s in no way related to Shaeeda Sween’s pregnancy.

Fans are upset with Shaeeda’s upsetting news of the low count of egg cells. But, lately, there have been medical advancements too. Hoping, Shaeeda and Bilal soon become parents. Wishing Shaeeda Sween all the very best for the upcoming days of her life. Hoping her life gets smoother and she stays happy forever. You may give Shaeeda Sween a following on her Instagram account for more updates.