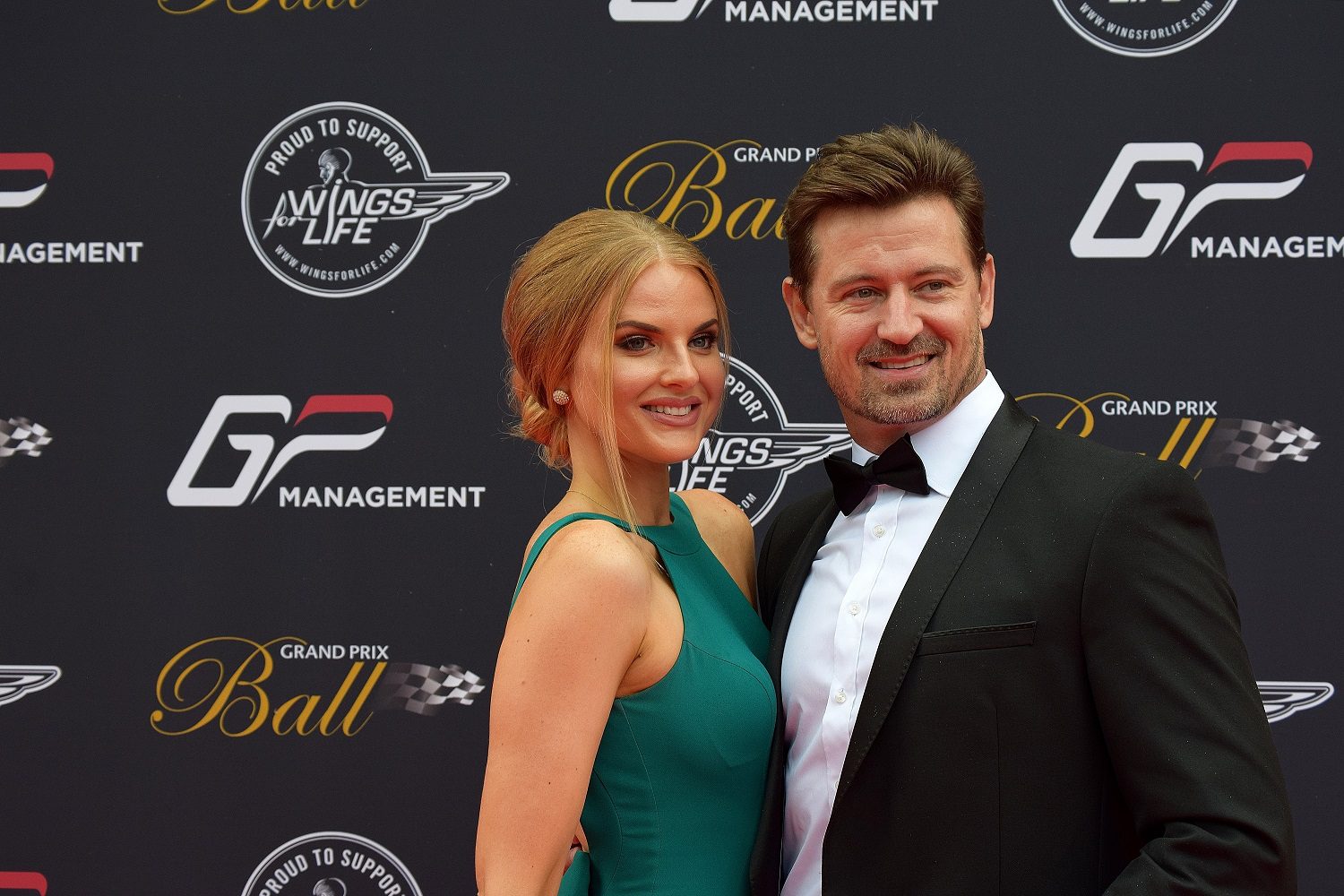 Who is Sophie Hermann’s boyfriend?

Want to know who is Made in Chelsea star Sophie Hermann’s boyfriend? Sophie Hermann rise to fame and recognition as a successful model, social media influencer, and TV personality. The thirty-five-year-old came into the limelight after being a part of the hit reality television show Made in Chelsea. The popular reality series is high in drama as it shows some of the celebs as they explore different sides of love and heartbreak.

Hermann initially appeared on the show in 2013 for two seasons and then returned in 2017, remaining a cast member since. The television star’s personal life has been under scrutiny for a while now, and she recently sparked romance rumors with an iconic actor. The television star has been a part of several shows and endorsements. Who are we talking about? Let us take a look at all the details and lesser-known facts to know Sophie Hermann’s boyfriend.

Who is Sophie Hermann’s boyfriend?

While the television star has not opened up much about her current relationship status, fans loved it when Superstar DJ Tom Zanetti and the Made in Chelsea alum Sophie Hermann sparked dating rumors last year in Celebs Go Dating. However, sadly enough, the relationship was rather short-lived. Tom later confirmed the end of their relationship, saying that they indeed have gone their separate ways while wishing “the duchess all the best though”. DJ Tom and Made In Chelsea star Sophie made headlines after they fell head over heels for each instead of the ‘ordinary’ singletons they had been set up on dates with. 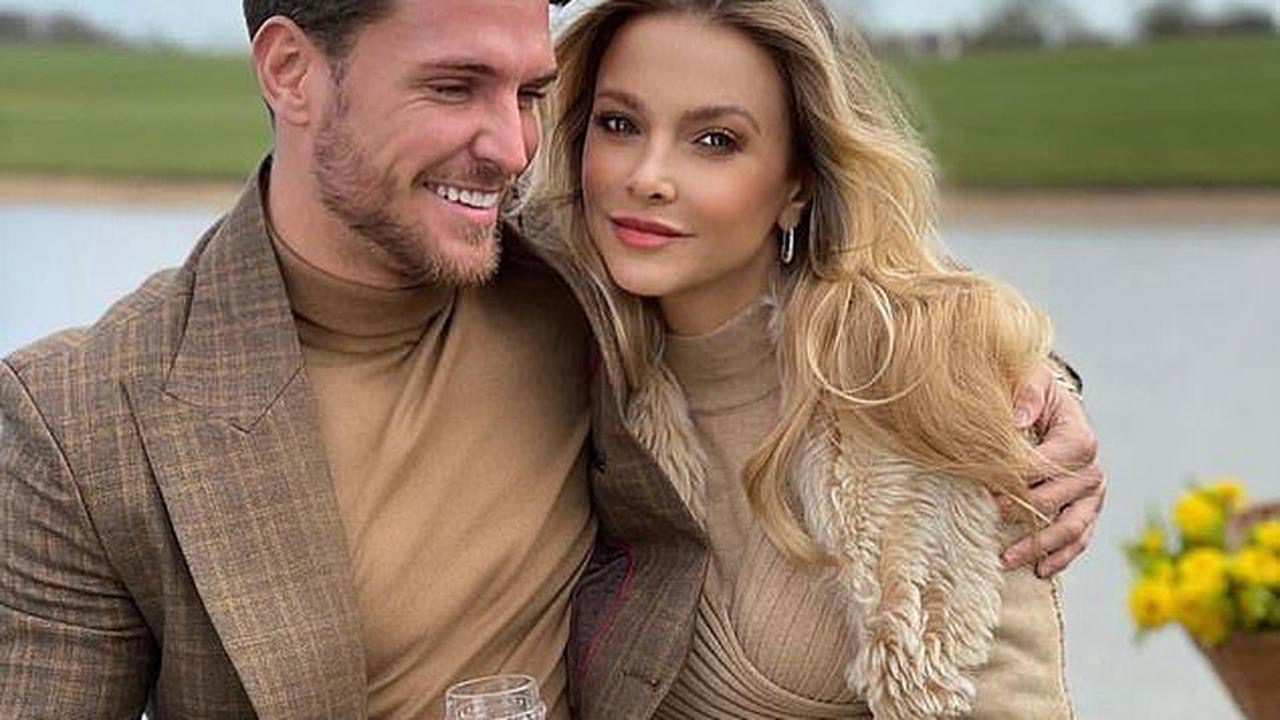 He further added that while they had a great time getting to know each other and made life memories, we live very different lives and being so busy, we just couldn’t commit,” he told new! Magazine. Sophie also seems to have an emotional breakup while breaking down in tears.

The Made in Chelsea alum, however, did not disclose all the details about their split, explaining that while were a lot of other factors that played a big role in that separation, but she just didn’t want to disclose them on camera because, in the end, her and Tom’s business,’ she also revealed adding that the former pair haven’t been in touch since their split. It was later revealed by Sam Thompson how Curtis Pritchard attempted to ‘steal’ Sophie Hermann from her then-beau, Tom Zanetti.

Sophie Hermann sparked dating rumors with iconic actor Johnny Depp a while ago after a publication claimed that the alleged pair met at a luxury hotel in London, Corinthia London. Not only that, but it was further claimed that Herrman slipped Depp her phone number between the strings of his guitar! Take a look at this social media post.

While these rumors soon drizzle as the two were never photographed together, neither did any of the two address these speculations, Sophie Hermann had earlier opened up about how she wanted to “settle down and have a family” and admitted that she had even considered freezing her eggs.

After Sophie’s public split with former partner Tom Zanetti, the television star sparked romance rumors with Fredrik Ferrier. While fans soon started township the allied couple, Sophie came forward and cleared the air in an early interview stating that she had been friends with Fredrik for years, which grew after a date between the pair of them didn’t work out, and it is something they are now both thankful for while adding that before this friendship with Fred, she personally never believed that a boy and girl could be friends. 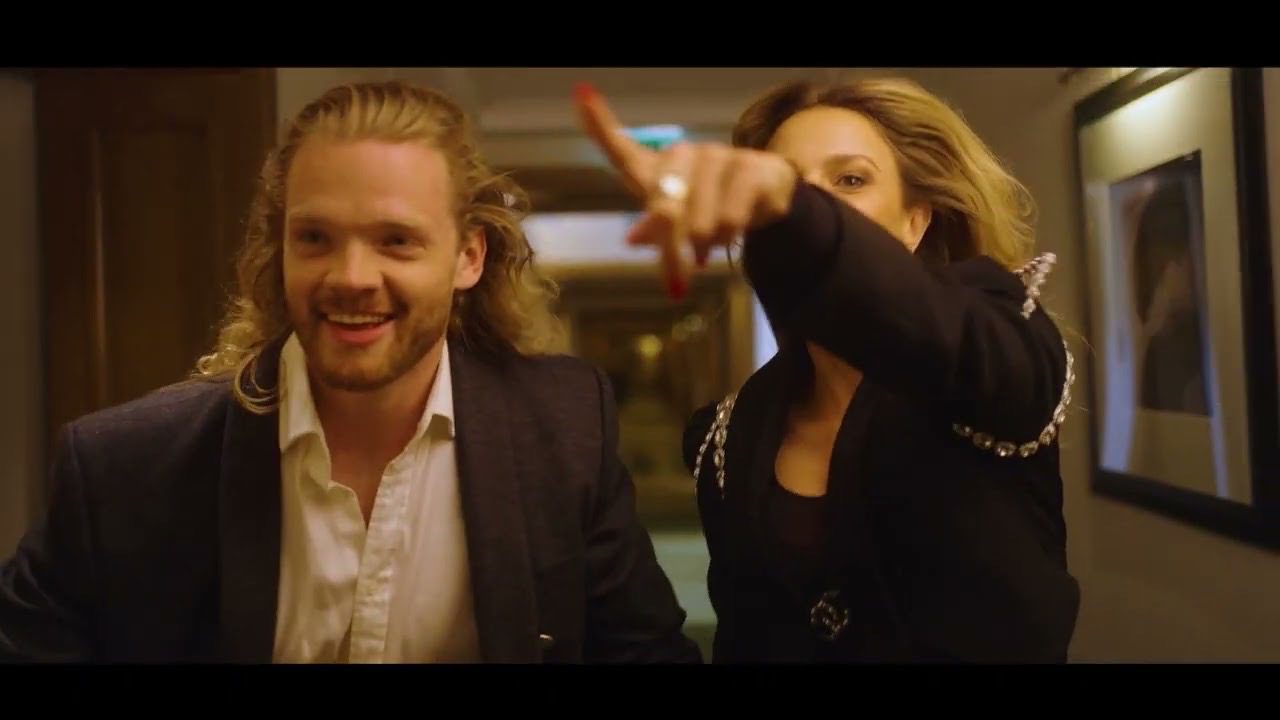 Who is Sophie Hermann dating?

Fred and Sophie even admitted say they are happy being on MIC for a while, with Fred, who has been on the show on and off for a decade and even explained how he is glad viewers have been able to see a different side of him this series as he had more airtime and Fred is also still working on his music.