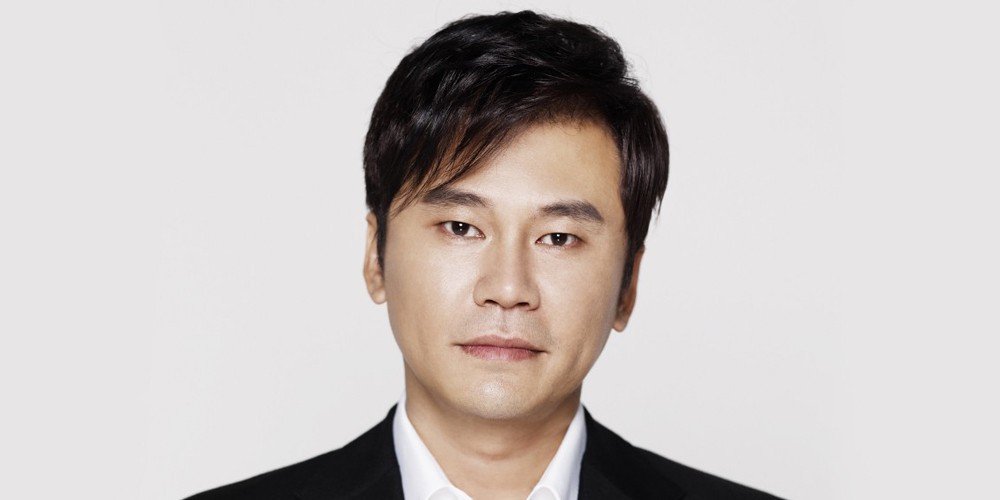 Yang Hyun-suk aka YG, is one of the crucial personalities in the K-pop industry. The Korean Pop industry got evaluation through this personality. YG was initially renowned for the ‘Seo Taiji and Boys’ album. YG worked on the album in 1992. During that time ‘Seo Taiji and Boys’ was a massive success in their path. Later, it broke, and Hyun-suk developed his own YG Entertainment.

The album was released in April 1992. The Album succeeded in selling over 1.5 million copies. That was a remarkable success for the Korean music industry. They released three more albums at that time. Those albums sold over 2 million copies. That success is a milestone, not only for that era but also in the present situation. Very few artists get that much success in a short time.

Unfortunately, in 1996, ‘Seo Taiji and Boys’ broke for different reasons. 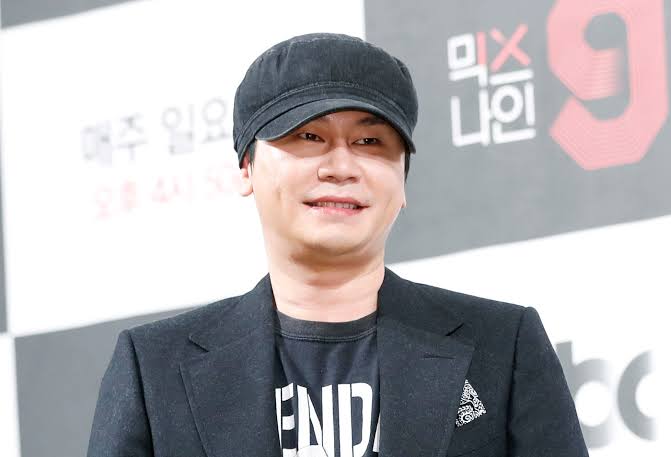 Contribution Of YG; Beginning Of K-Pop:

That group plays a crucial role in the Korean music industry. For instance, the group’s debut song ‘Nan Arayo’ was one of the initial rap songs in the Korean industry. Not only a limited category, but also they added more interesting elements to their music. They added western music along with the English language. These moves took the group to the next level of victory. Later, the group went ahead with new music, adding hip-hop choreography and synchronized moves. And then K-pop got its beginning.

The Starting Of H.O.T:

After that beginning, multiple artists showed interest in that new addition. They started to experiment in this field. At that time, the group H.O.T was born. In 1996, H.O.T came into the industry. It was recognized as one of the idol groups of K-Pop. The group debuted under SM Entertainment. Notably, the group developed and added new musical elements to the pieces. Also, they focused on suitable outfits and good looks.

Initially, YG entertainment developed itself as a leader in the Korean music industry. Earlier, they worked with stars like Jinusean, Seven, and Wheesung. Later, it added the groups like Big Bang and 2ne1 to its list. Additionally, Blackpink and Treasure is the recent addition of YG Entertainment in their family. Alongside, the music company also manages actors and models. It also has its own cosmetics brand, fashion company, and more. 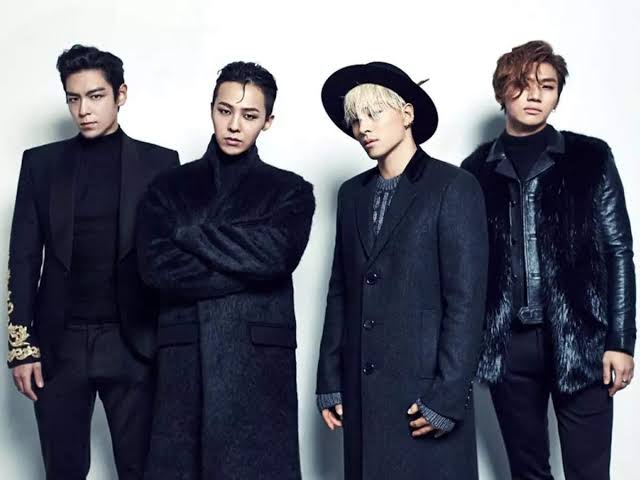 In simple words, YG Family is the name for the music collective. The family has all of YG Entertainment’s artists and personalities. The artists release their visual representation under the name of the YG family. In 1999, just 3 years after the break of ‘Seo Taiji and Boys’, the first YG Family album was released.

In 2019, Yang Hyun-suk aka YG, the co-founder and head of the K-pop giant production company, YG Entertainment, resigned due to several scandals.

YG Entertainment is like a home for several K-pop artists, and they are emotionally attached to that company. The company has artist groups like Psy, Big Bang, 2NE1, and Blackpink. 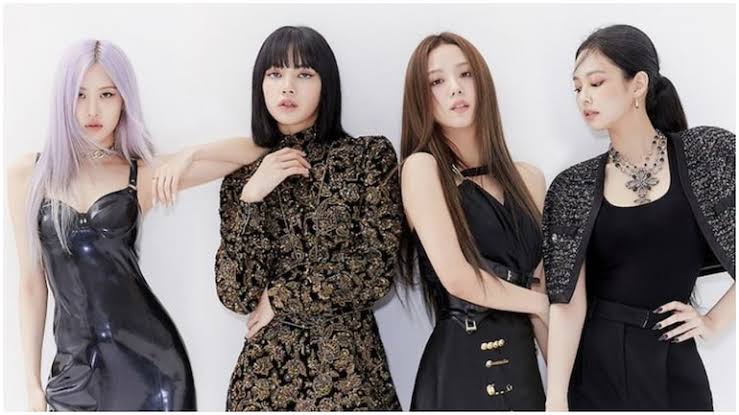 In an earlier period in 2022, however, the company got into trouble when police in Seoul, South Korea, started Big Bang’s Seungri involved in a prostitution ring. The racket was run at a popular nightclub called Burning Sun. YG alleged he was also involved with a publicity director. From that time, multiple big artists were involved and lost the reputation of their careers. Alongside, the artist groups were allegedly Involved in drug trafficking and sexual assaults.

Also Read: If You Wish Upon Me Episode 12: Release Date, Streaming Guide And Preview 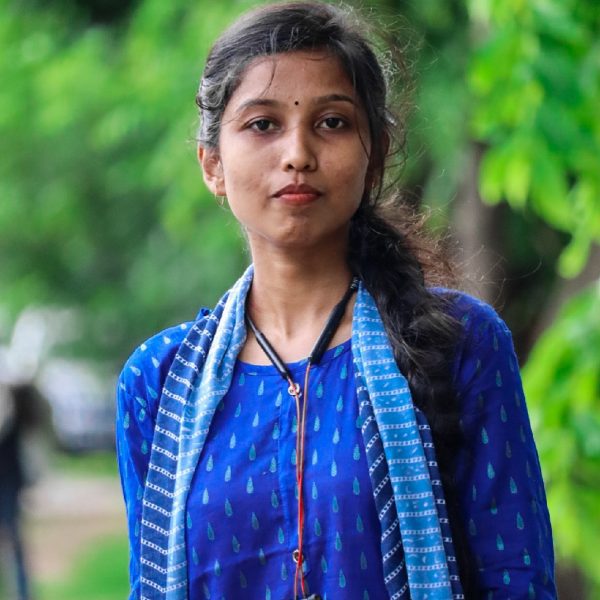 I am a passionate writer on different niches. Writing is my priority. Playing with words is my relaxation and mental exercise at the same time. I am fond of developing content on Entertainment, lifestyle, historical events and general stories.