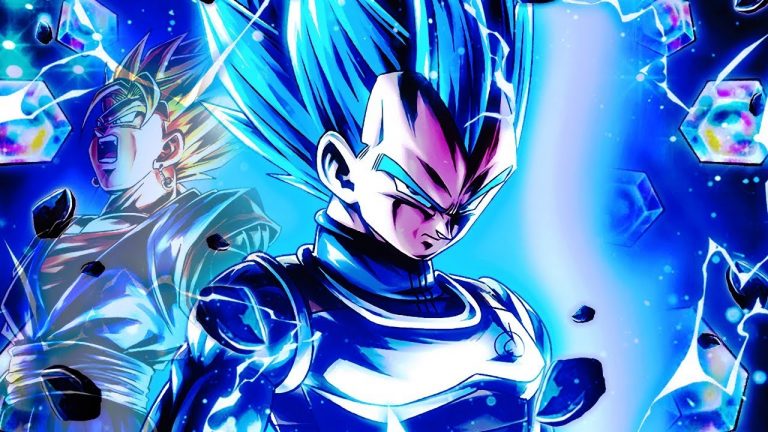 What Did Vegeta Learn on Planet Yardrat? – DBS Chapter 61

Dragon Ball Super Manga that comes out monthly in the Shonen’s V Jump will be out in a week. The Next Chapter “61” is going to have a fight between Vegeta and Moro. The question arises that when Vegeta was training on planet yardrat, what is the new technique that he learned which will be effective against Moro? Well, I have a theory. 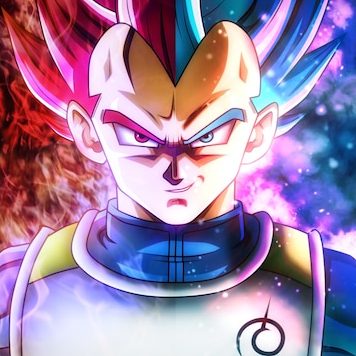 In the previous chapter, DBS 60 focused on the fight between Ultra Instinct Goku and Moro. Goku decides to abandon the strategy to conserve stamina and goes all out. His aura from powering up in Ultra Instinct Omen form clashes with the aura of Moro. The fights start and Moro can still keep up with Goku despite that. Moro is impressed by the spirit of Goku but he is far from scared of his power. Moro easily overpowers Goku. Merus watches the fight with Whis and realizes that they underestimated Moro. The decision to let him room around the universe absorbing planets was an overlook. Moro has become powerful beyond anyone’s expectations.

Despite all the effort, Goku is defeated. He loses the Ultra Instinct Aura and lies at the mercy of Moro. Thankfully, Android 17 and 18 intervene. If Moro had been able to absorb Goku’s remaining energy at that moment, he would have been too hard to deal with. But, Android 17 and 18 are not powerful enough to deal with Moro. All they can do is stall him.

The Secret Technique of Vegeta

Vegeta, on Planet Yardrat, has finally been able to do what Pybara is teaching him. If we analyze the 19th page of the previous Chapter “60”, we can speculate about the technique. Here’s what happening, Vegeta is concentrating with both his hands pointed in front of him trying to do something. In the next shot, we see some people of Yardrat lying on the ground exhausted. Vegeta celebrates that he finally mastered it. While the earth is still present. The elder of Planet Yardrat, Pybara, heals the injured(exhausted) Yardrat people instantly.

People of Yardrat possess amazing Ki (spirit) control. Even though they possess little raw power, they can manipulate space and time using different techniques that involve Ki. Instant Transmission is a prime example. Vegeta learned it as soon as he was taught. Then there are other advanced techniques; Healing using Ki like the Namekians or Supreme Kai, Cloning, and gigantification.

My theory is that there is another more advanced technique that no one on Planet Yardrat can use effectively. It is the only Vegeta that can master such a difficult technique (sort of). The stance that Vegeta takes in Chapter 60 is similar to when Moro is absorbing Ki from other people or planets. Moro has been able to overpower every opponent because he has an infinite supply of energy. Yardrats who excel at Spirit Control may know such technique. They don’t use it often due to weak bodies.

Hence, the power that Vegeta may have acquired at Planet Yardrat is Ki (Energy) Absorption. This is a power that could change the tide of the whole battle. Vegeta showing superior ability to absorb power from Moro. Moro gets weaker. Vegeta heals Goku who goes on to defeat Moro for good. Here’s how I think the Moro arc will conclude.

This type of future could greatly change the place of Vegeta in the DBS universe. Vegeta can get to the level of Moro using this technique. He can also transcend to levels beyond SS Blue. I am unsure if the technique works for God Ki as well and what is the extent of Vegeta’s ability to use it.

Anyhow, do let me know, what are your thoughts about this theory about Vegeta, what else could be the technique that he acquired, in the comments below. Also, stay tuned for the analysis of leaked draft pages for spoilers.