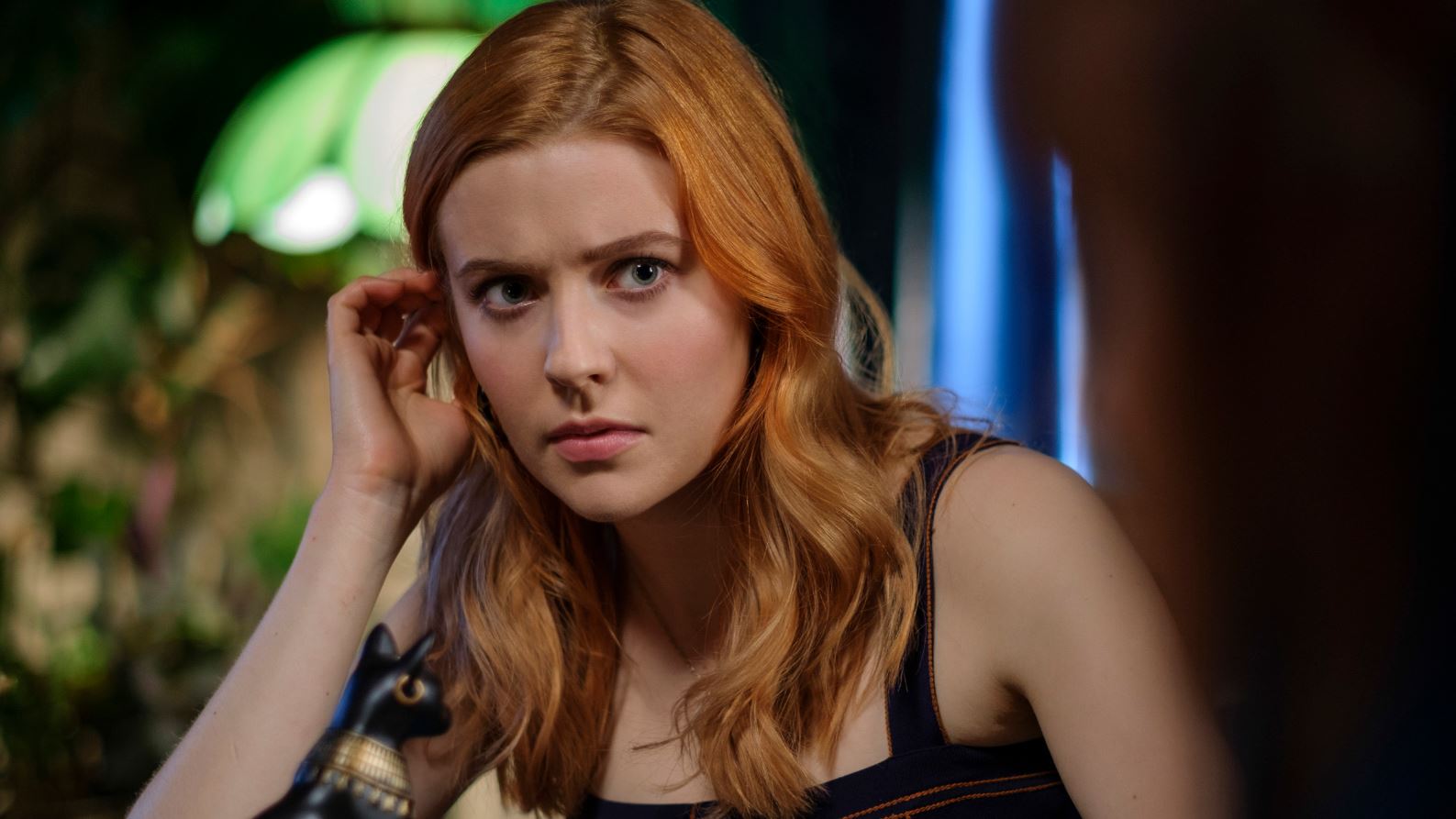 Nancy Drew is a supernatural mystery drama TV Series that started premiering its second season on 20th January 2021. The end of the first season made Nancy realize that anyone who would summon Aglaeca will be cursed. Now, each of the Drew crew members had started getting visions portraying their deaths. And the promo for the next episode shows how Aglaeca will personally come and attack her victims. She heads on to come for each member of the teen detective crew, as she picks Nancy and her friends, one by one.

Nancy Drew Season 2 Episode 4 faces a context around the life of the woman who became Aglaeca. And apparently, she was only the first in a line of women whose lives were ruined by the men of Horseshoe Bay. Now, as the deadline approaches for Aglaeca to come, Nancy comes up with a plan. She decides to send Ace, Carson, and Ryan to purchase a dybbuk box. This box is from Jewish culture and is supposed to be capable enough to trap the spirit. But for this to work, they would need something meaningful to the target’s life that had relevance to their death. The viewers know how Aglaeca was actually Odette Lamar, a rich French heiress, and businesswoman. And how she didn’t have a tragic death but was actually murdered by greedy men who wanted to steal her fortune. 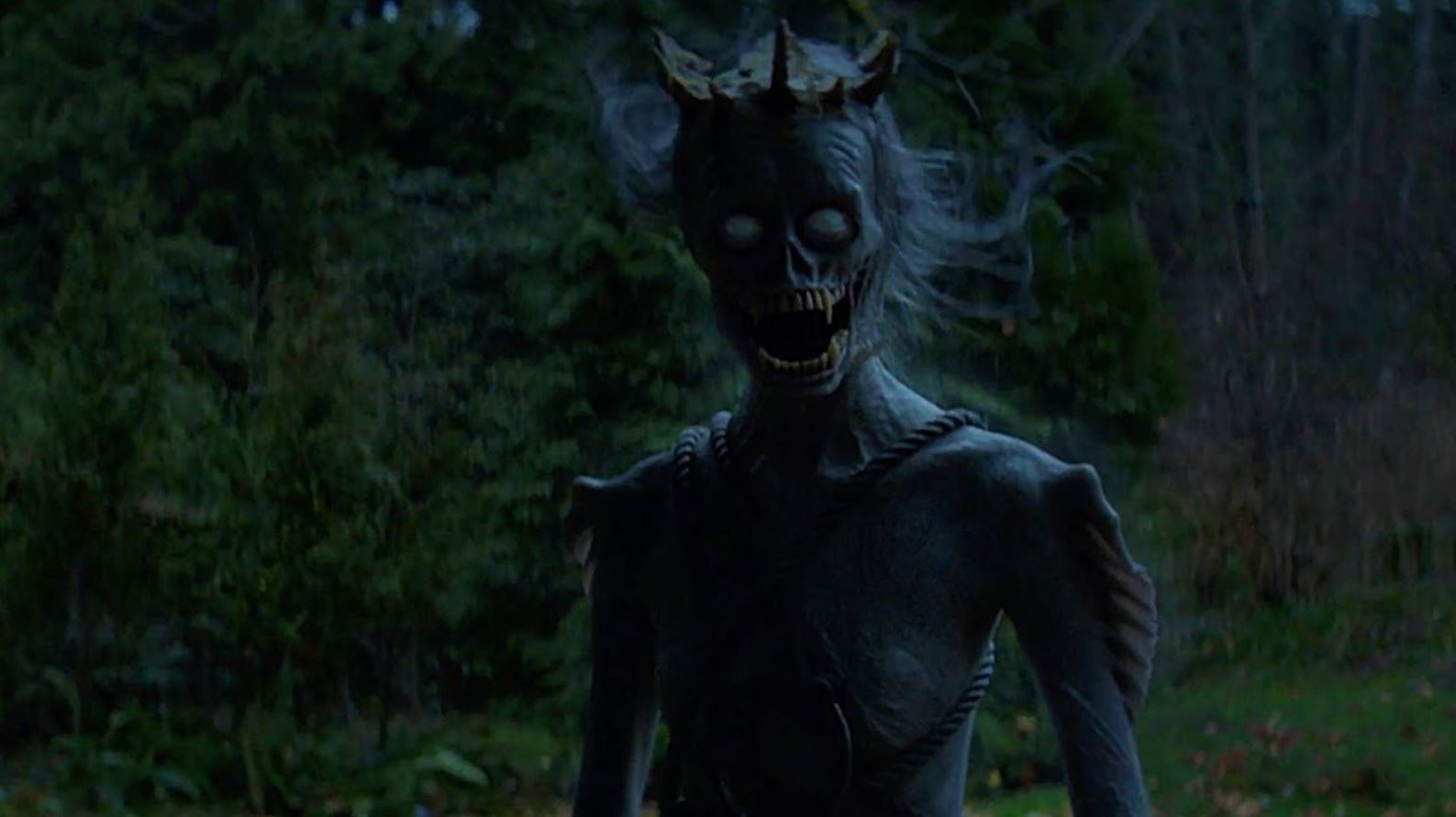 Now, Nancy and Bess try to track a necklace that belonged to Odette. This necklace was given by Douglas to his apparent insane wife Agnes. But in reality, Agnes was imprisoned by her husband as she came to know the truth regarding his crime. The necklace is later found due to a cipher Agnes left before her death. Now reaching close to their deadlines, George and Bess struggle but do make peace with their impending deaths. As they encounter Aglaeca, she destroys the dybbuk box. So, Nancy puts forward a heartfelt plea to spare them if they get justice for her death, but this is rejected. So, now the Drew Crew must cheat death by killing Aglaeca.

Read: Russia Bans Several Anime From Websites Due To Lack Of Age Restriction

When will Season 2 Episode 5 Release?

Nancy Drew Season 2 Episode 5 titled ‘The Drowned Woman’ is set to air on 17th February 2021 at 9 pm ET. Be sure to change the above time to your local time zone to watch the episode as soon as it airs. You can watch the episodes by Nancy Drew when it airs every Wednesday on the CW. And you can even stream the episodes on Fubo TV or purchase the previous episodes from Amazon Prime Video.

Nancy Drew Season 2 Episode 5 titled ‘The Drowned Woman’ will feature much more of Aglaeca. She first appeared in the first season and may come in as the primary antagonist in the following episode. Recently, the showrunner Melinda Hsu Taylor, declared how there would be more standalone episodes this season to give a more chapter feel. And this episode will be a chapter where Nancy goes further to protect her friends. During episode 4, Nancy and Nick find out that Aglaeca can, in fact, be killed. And this would require pulling Aglaeca back into the ocean where they will be able to hurt her this putting a stop to her. 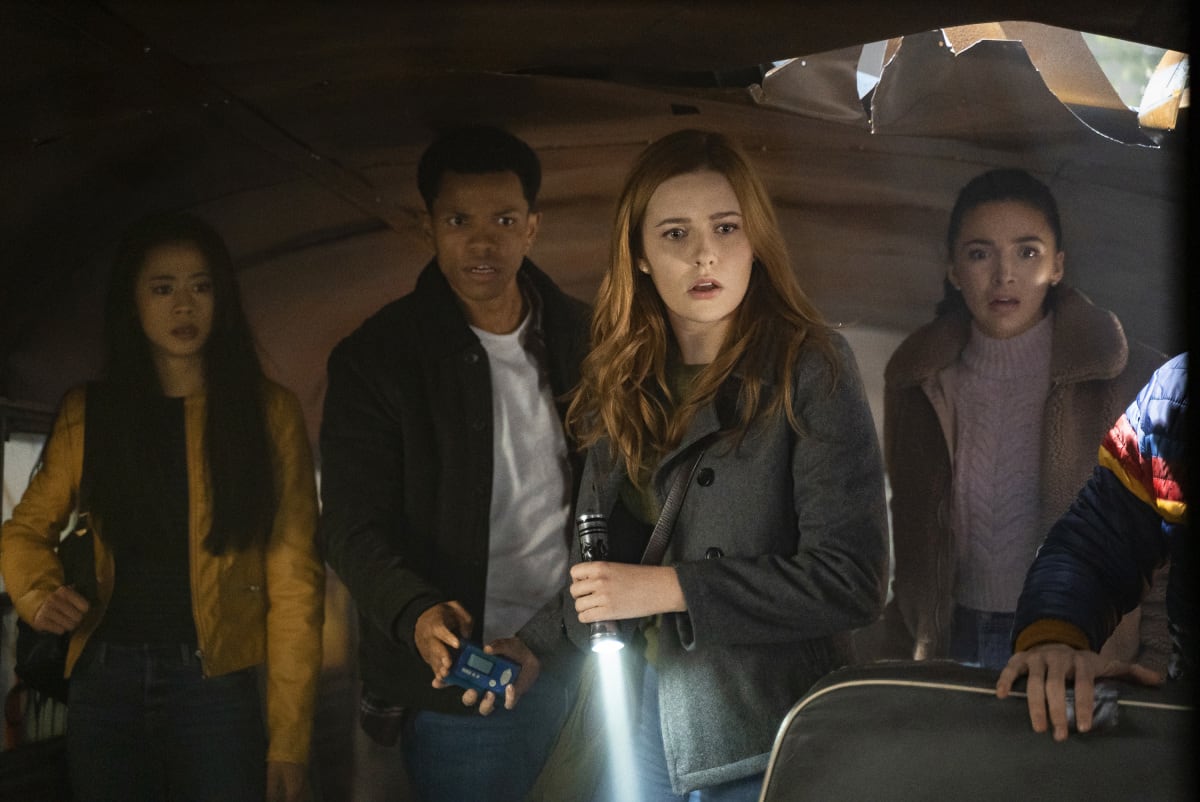 Nancy Drew and her friends.

This is now their mission in which they have five attempts to take down Aglaeca. We will see if the Drew Crew are successful in this endeavor, which could all fail if there was any mistake. This could lead to the eventual death of all the Drew Crew members. According to the episode synopsis, Bess was about to make a mistake that would endanger all four of her friends and herself. Now we aren’t sure what the mistake is, but it could be linked to Lisbeth. She is too stressed over her death and therefore does not see herself getting through this alive. And if she were to survive Aglaeca, she has some explaining to do to her friends.