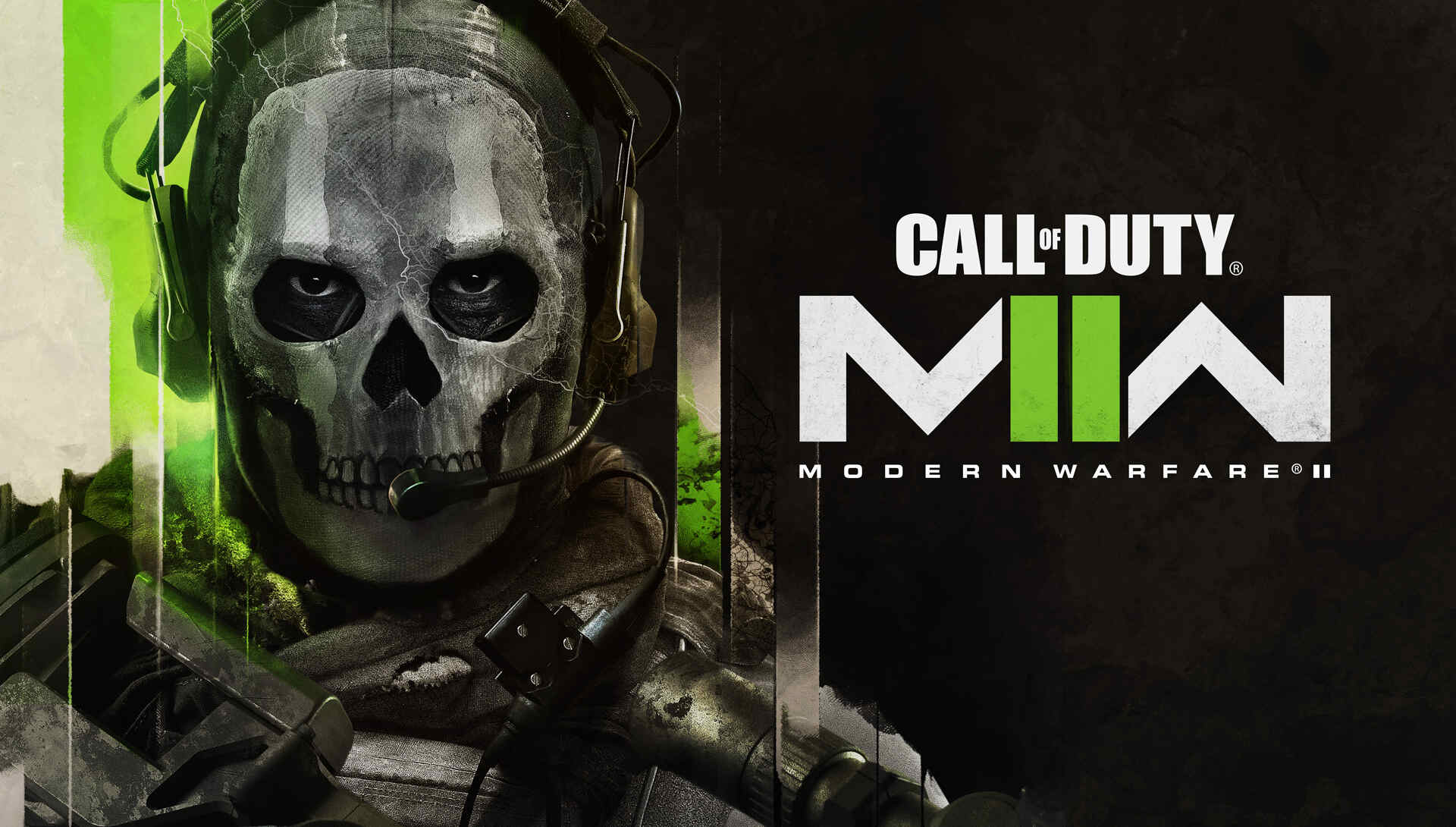 COD: Modern Warfare II is coming closer to release, and the reboot series has gotten people hyped. This is perhaps one of the favorite games of Activision Blizzard, as they keep putting out a new version every year. Though, that practice leads to condescension and ends up damaging the intellectual property in the long run. Call of Duty is not immune to this as it has seen the fall many times.

You can say this might be one of the biggest reasons they decided to reboot the franchise so they can bring back old players while semi-ranking older and popular titles. But that doesn’t mean the company is not putting everything into the new installment. After the failure of Vanguard last year, COD: Modern Warfare II, is there a way to make amends and make good profits? The scar left by Vanguard was one of the many, but it did make them improve on the next installment.

COD: Modern Warfare II has a lot of new additions to it. And returning players might find the game interesting, as it is the intent of developers. We have gone over the game’s details and compiled everything you need to know about COD: Modern Warfare II. This isn’t necessarily a list by any means, as it only contains the tidbits the company has revealed. So further ado, here is everything you need to know about the game. 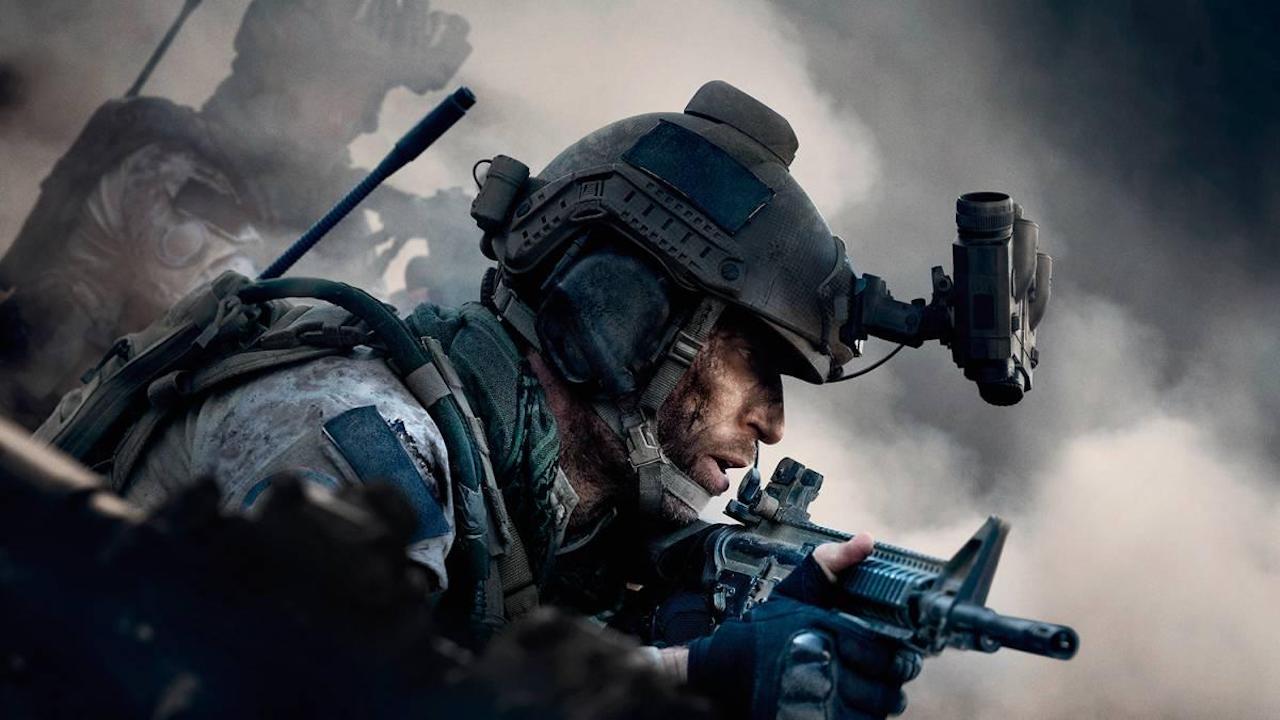 Release Date: COD: Modern Warfare II will release on October 28, 2022. It is coming earlier than its year-old predecessor, but we think there are good reasons for that. For starters, they want to make the profits that they weren’t able to with Vanguard. As Activision itself said that Vanguard sold below expectations. Another reason could be the lack of high-profile games during this time. Providing them an easy win in the market.

Availability: The Game will be available for almost every major Platform. You can get it on PS4, PS5, XBOX Series X, XBOX One, and Windows. There is also a cross-platform, but that is up to players for deciding if it is worth it. Modes: The multiplayer mode is back, but this time you won’t have the underwhelming Zombie mode. You will also be able to swim and shoot, a feature that hasn’t been in the game for some time. Campaign: The story will continue with the rebooted series and go on with the new team as they go forward on a new mission. 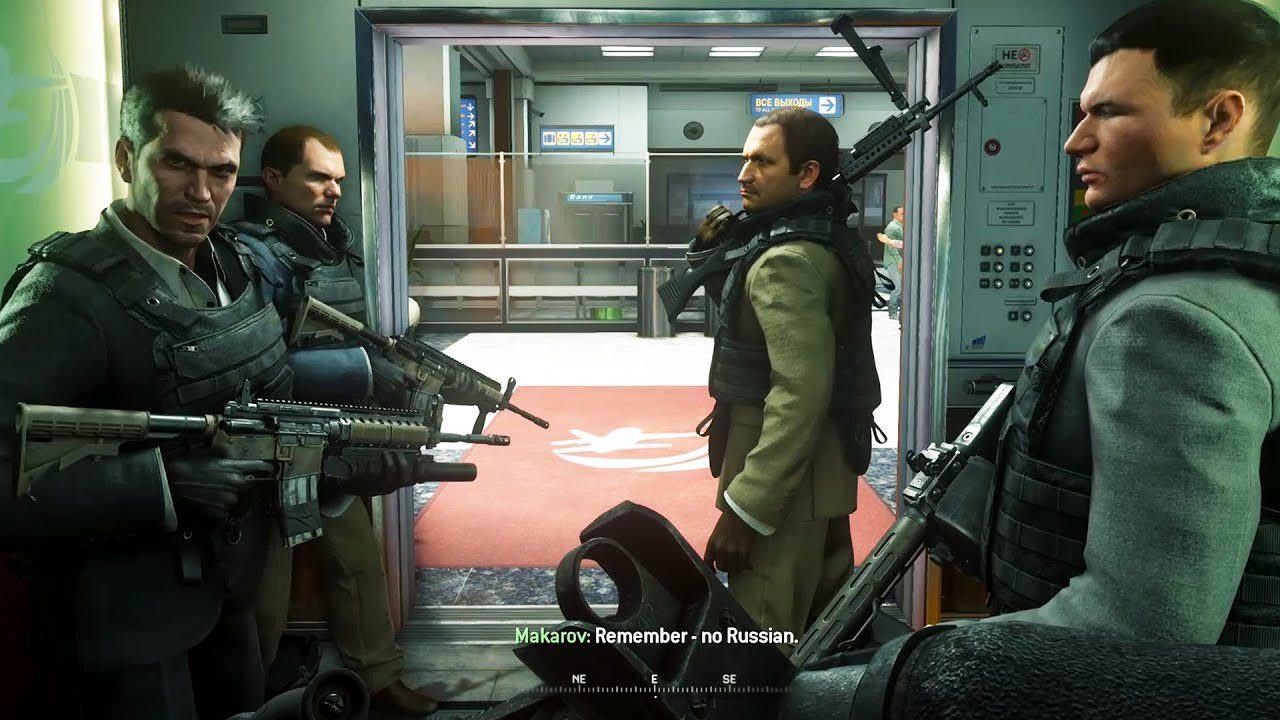 Will COD: Modern Warfare II be able to deliver where the Vanguard failed?

There is a certain charm about Call of Duty games that can’t be denied. But every time some part of it is responsible for its popularity, the company milks for what it’s worth until nobody wants it anymore. It would prudent of us to say that they have learned, but for COD: Modern Warfare II, they seem to remember.