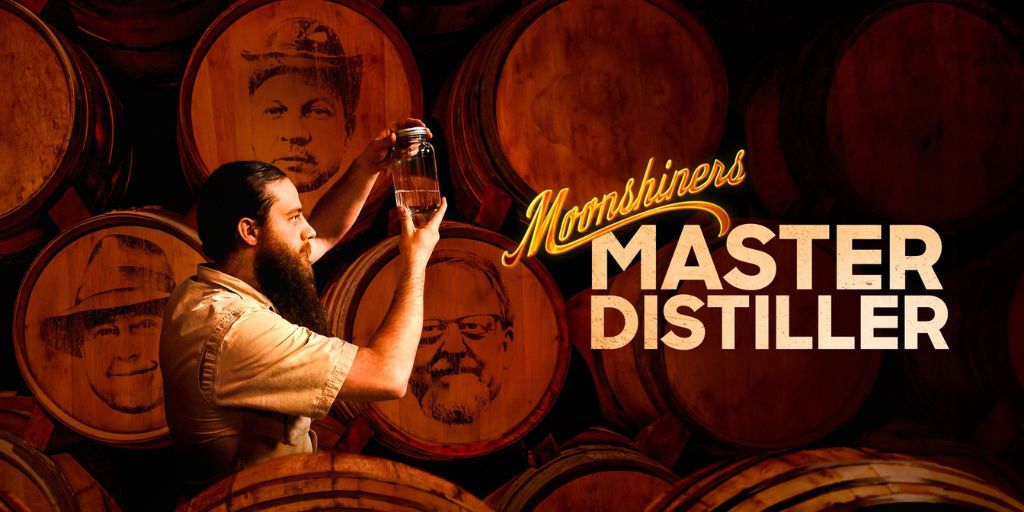 Master Distiller Season 4 Episode 2 is releasing this week, and the fans cannot keep calm. Now three seasons of the show have been released and the fourth season premiered on November 2, 2022. The first episode of the season, Prehistoric Shine, received a positive response from the fans, and now the second season is all set to release. The plot of the show is that each week, three contestants will compete in a series of challenges centered on producing a particular type of spirit, such as mezcal, gin, rum, American whiskey, and more.

America’s greatest legal and illegal distillers square off in MASTER DISTILLER to create genuine handcrafted spirits from basic ingredients. Judges Mark, Digger, and Tim raise the bar this season with clever new competitions like the big box store challenge, in which distillers must attempt to transform a discount store shopping spree into tasty high-proof spirits, the family competition, in which couples must test their shining abilities as well as their relationships, and the Thanksgiving-themed competition, in which previous Master Distiller winners return to create a 100-proof liquor recipe with holiday-appropriate flavors.

Each episode will determine who has what it takes to be crowned Master Distiller. The show is hosted by moonshine luminaries Mark, Digger, Tim, and Tickle. It also features guest judges who are experts in their respective fields.

Master Distiller Season 4 Episode 2 will release on 9 November 2022. The second episode will be titled “Big Box Store Showdown”. In the upcoming episode, A large box store competition pits a professional distiller against two amateur moonshiners. Each must convert bulk purchases into a functioning mash and distill it into high-proof alcohol with only three minutes to browse the discount aisles. 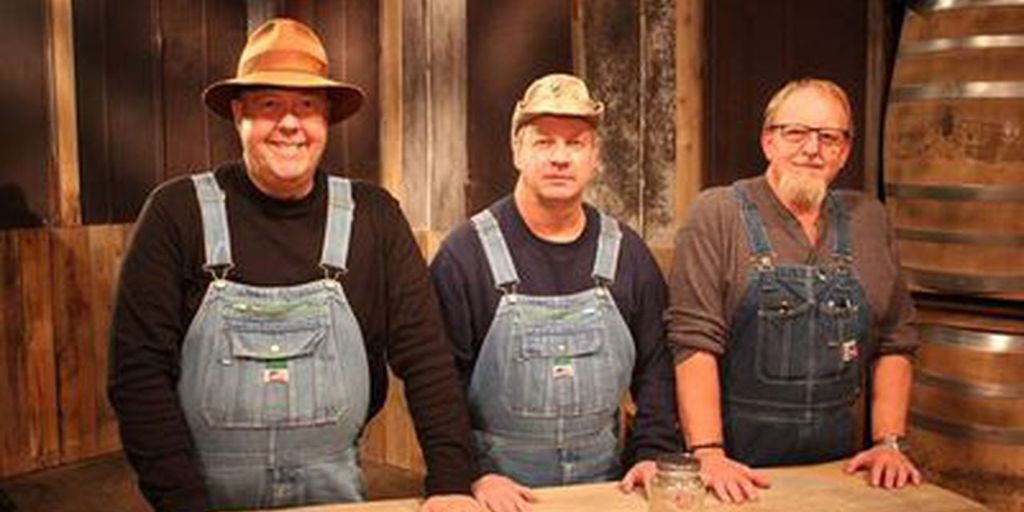 The Discovery Channel’s American docudrama series Moonshiners, created by Magilla Entertainment, dramatizes the lives of those who made moonshine in the Appalachian Mountains of Virginia, North Carolina, Kentucky, and South Carolina. The show dramatizes their attempts to produce alcohol, legal evasion methods, and daily lives. Local government representatives have asserted that the program is not what it represents itself to be. According to Virginian police, the characters in the show are not making any illicit alcoholic beverages.

Additionally, they added that they had asked the show’s creators to include a disclaimer to make it clear that the content was simply a dramatization. The show’s creators, Magilla Entertainment, have stated that the video is a true documentary. Marvin “Popcorn” Sutton’s appearance on the program includes clips from a Neal Hutcheson documentary. The documentary by Hutcheson was shot in 2002 and made public that same year.

The Last One, a shortened version of the documentary that was broadcast on television in 2008 on PBS and the Documentary Channel, was given a Southeast Emmy Award in 2009. Sutton was detained by ATF officers in Cocke County, Tennessee, in 2007 for illegal liquor distillation and felon in possession of a firearm. In 2009, he was given an 18-month prison term. He later committed suicide, ostensibly to avoid serving the federal jail sentence. On March 3, 2020, Moonshiners: Master Distiller, a brand-new Moonshiners television series, debuted on Discovery Channel. 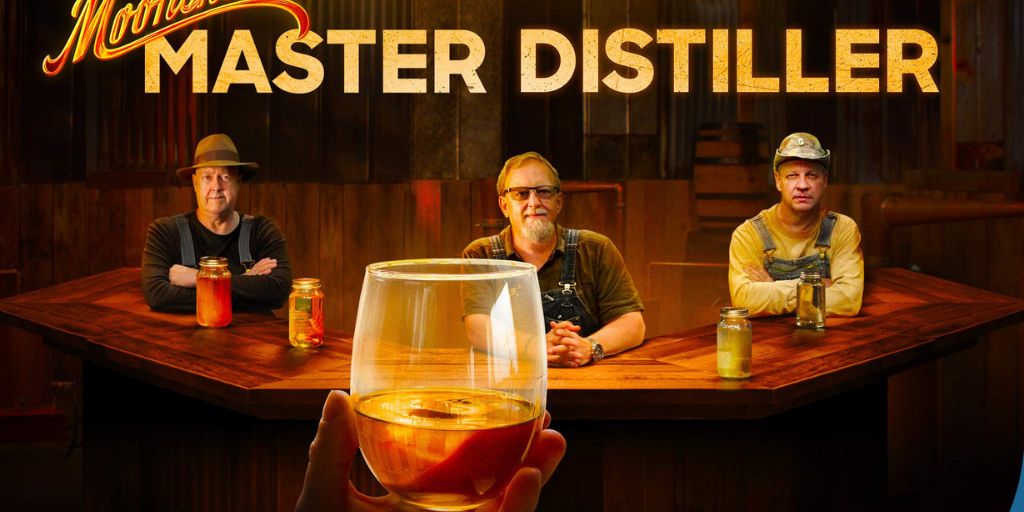 In a big-box store competition, two moonshiners and a professional distiller compete. Each has three minutes to browse the sale aisles and turn bulk purchases into a functioning mash before distilling it into high-proof alcohol. 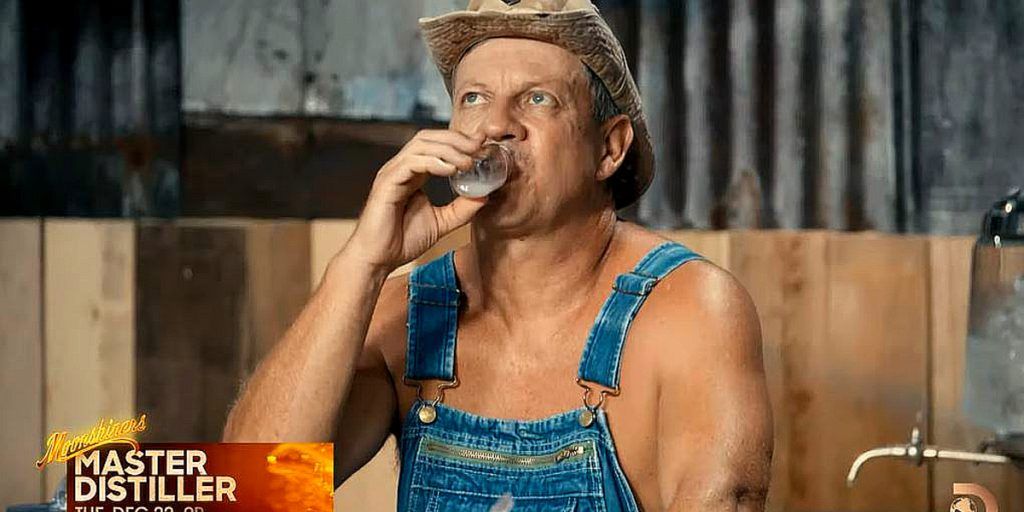 Warner Bros. owns the American streaming service Discovery+. Discovery. The service emphasizes factual material culled from the archives of Discovery’s primary channel brands, along with original series and other acquired content. On March 23, 2020, it had its initial release in India.

Additionally, “Moonshiners Master Distiller Season 4 Episode 2” is available for download on Google Play Movies, Amazon Video, Vudu, Microsoft Store, and Apple iTunes. In the series, the greatest alcohol-making contest pits America’s best legal and illegal distillers against one another to see who has what it takes to become a Master Distiller and join the ranks of the greats.