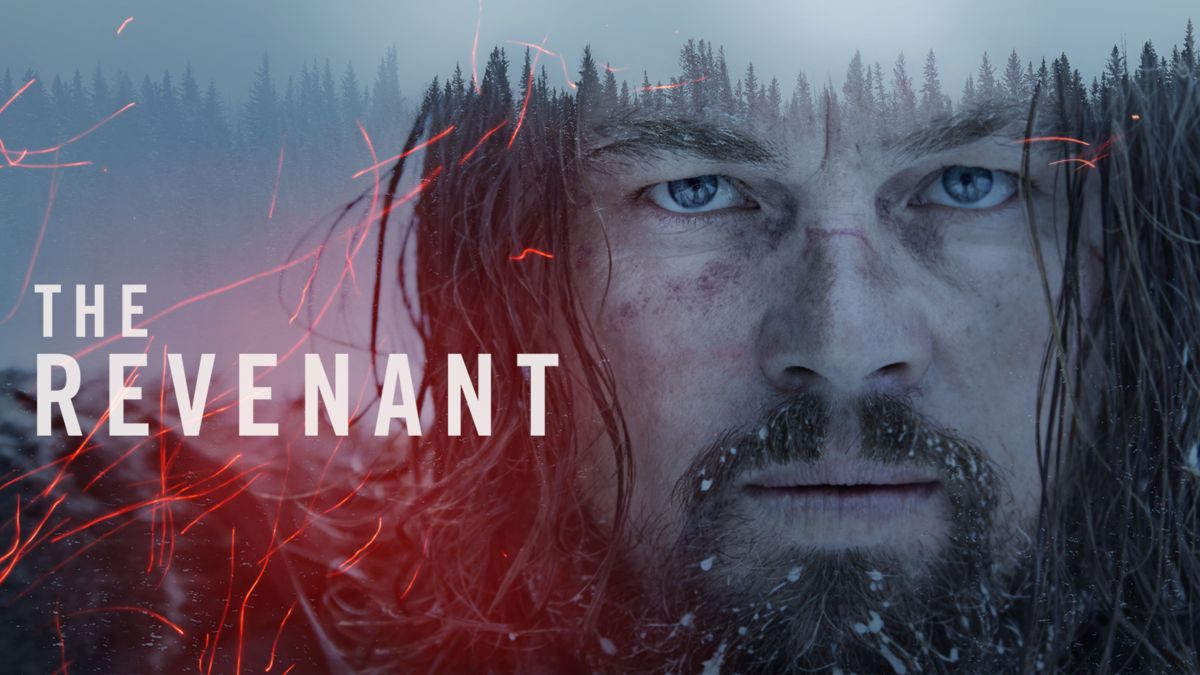 Many soldiers answered in 1822 to General William Henry Ashley’s advertising in the Missouri Gazette as well as Public Advertiser for at least 100 men to participate in a fur-trading expedition across the river Missouri. Many of them went on to become legendary mountain men after joining the group that became known as “Ashley’s Hundred.” Hugh Glass, joined the team to become the future adventurer of the Upper Missouri River basin in modern-day Montana, to the Platte River region of Nebraska.

Ashley and Henry realized in the summer of 1823 that the Missouri River was a risky route to the Rockies. Because of the cannibalistic appetites of the upper river Indian tribes, their time, money, and lives were in exponential demise. The partners decided to deploy two trapping parties. The objective was to transport these troops on foot to the Rocky Mountains to avoid more conflict with the Indians along Missouri.

Andrew Henry would lead his company of trappers northwest to Fort Henry at the mouth of the Yellowstone. Henry hastened to the fort, concerned for the safety of the few trappers he had left behind because his new fort was in the hazardous Blackfoot territory.

Also Read: The Buford Pusser Story: The Sheriff Of Tennessee

Hugh Glass’s deployment to this brigade, whether he volunteered for the Henry party or was recruited, set him on the fateful incident with the grizzly bear. Because horses were few, the men in Henry’s group walked on foot with their pack animals. Thirty men were with Henry, per the trapper Daniel Potts.

James Clyman, a beaver hunter, claimed Henry’s overland group consisted of seventeen people; Albeit, this number perhaps did not negate the thirteen men required to staff the keelboat Rocky Mountains. The muse for the 2015 movie “The Revenant” makes one ask what happened that fueled Hugh Glass to the heights of renown that his legend survived to this day.

Hugh Glass was born in the Pennsylvanian city of Scranton to parents with Scottish and Irish heritage. Whilst Glass resided in Pennsylvania, he may have had a lover, who conceived two boys, but the man eventually left. When pirates attacked his ship in 1819 voyaging the Gulf of Mexico, the sea captain was already in his 30s. Glass was given the option of joining the pirate crew or joining the scores of the dead.

He and a comrade operated under the command of Pirate chief Jean Lafitte for two years committing atrocious crimes before escaping from the pirates and native cannibals, fleeing to the coast of Galveston, Texas. He and his friend were eventually taken prisoner by the Pawnee tribe on the grisly trip to the land, with whom he had to live for a while. But not before, the Pawnee tribe bound Glass’ pal to a stake and inserted fragments of resinous pine through his friend’s body. Burning the shards through the man’s fragile sick body as Hugh Glass looked on. 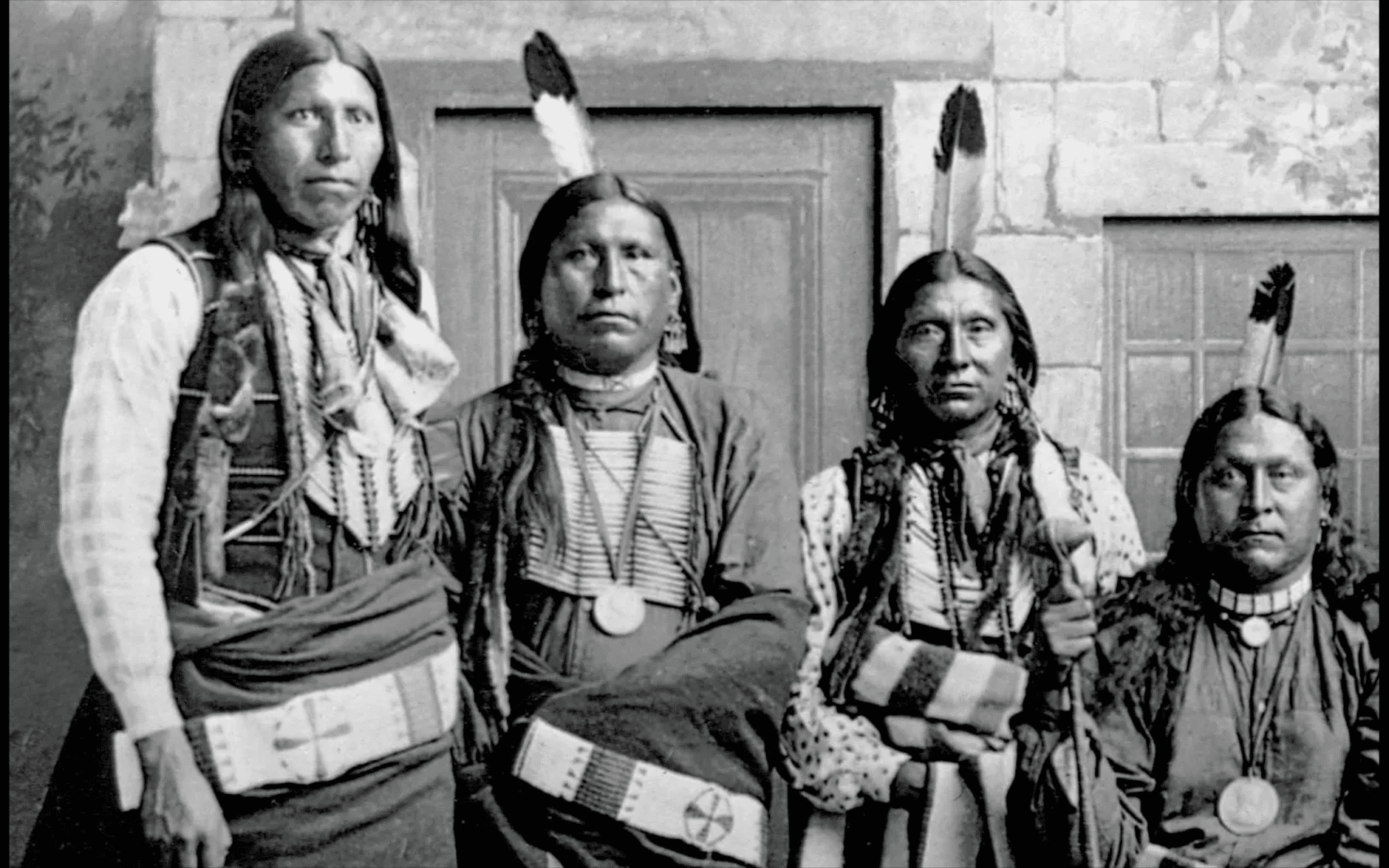 When it was his turn, he prostrated before the chief, then rummaged his pockets and pulled out a vial of cinnabar, available in Texas and used for cosmetics, war paint, and ceramics all over the world. The offering, together with the joy with which Glass offered it, impressed the chief. He soon rose to become an honorary member and is said to have married a native woman, but the early records never attest to it.

With them, he learned many arts of war, including finding his beloved .54 caliber Hawken (perhaps the reason for the legend of the half-Pawnee son named “Hawk”) Following a period of two years, in January 1823, Glass traveled with the chief to the east to St. Louis, to meet with the American Superintendent of Indian Affairs. Following that, the chief departed to command his people, Glass preferred to stay behind in town. Hugh Glass then joined the Rocky Mountain Fur Company, where he was paid $200 per year to trap beavers.

The Tragedy Of The Grisly Bear

Fort Kiowa, in South Dakota, was reached without incident by the group. The group split off there, with Glass and a few others heading west to reach the Yellowstone River. Glass managed to remove himself from the gang while hunting and accidentally surprised a grizzly mother and her two pups. Before he took any action, the bear rushed, cutting his limb. Glass eventually and amazingly killed the bear with his tools and with some assistance from his trapping group. Glass was in poor shape following the incident. He was tied to a homemade stretcher and hauled even though no one in his trapping party had anticipated his survival.

The Arikara Indians, Native Americans that had previously shown enmity against Ashley’s Hundred, were nearing their doorstep, and the group was hesitant to consider even the idea of another one. The party had to split up. A man called Fitzgerald and another young teen, Bridger, stayed with Glass as the majority of the physically fit men returned to the fort in the distance.

When he passed away, they were instructed to bury his remains to prevent the Arikara from discovering him. They soon abandoned him after taking his equipment and rifle. Clothing the torn pieces of his body in bear hide and scavenging on animal carcasses and berries, he made his way to Fort Atkinson after six weeks, ready to take revenge on Fitzgerald for his betrayal and for taking his beloved rifle, Hawken.

At The End Of All Things

Hugh Glass finally tracked Bridger down at Fort Henry, where the teen mistook him for a ghost. Instead of murdering him, Glass reprimanded him and convinced him that Fitzgerald had convinced him to go. Glass then swore upon God and warned Bridger to be more careful in the future. After another long journey in 1824, Glass returned to Fort Atkinson to discover that, while Fitzgerald was present, he had enrolled in the Army. He was told he couldn’t kill a soldier by Captain Bennet Riley because he would be prosecuted for murder if he did. Riley promised to get Glass’ prized gun after hearing his story. In exchange, Glass promised Fitzgerald that if he ever left the army, he would kill him. Fitzgerald, according to historical records, remained a soldier until the day he died. Glass ultimately met the end he’d been avoiding for so long in 1833, following ten years of trapping where he narrated stories about the ancient days, including some grizzly and rattlesnake-inducing ones.

The Legend of Hugh Glass, according to some, was the product of his finest genius. Alas, He was attacked by the Arikara once more while traveling with two other trappers along the Yellowstone River. He was not as fortunate this time. He left the fort one chilly spring morning in 1833 with two other hunters in search of a bear or two to kill. They hadn’t traveled far and were in secure terrain. Thirty Arikara on horseback surrounded them as they crossed the icy Yellowstone River. They seized Glass’ clothing and equipment. He was then scalped.

Comparing And Contrasting Between The Man And The Movie

What is known of him is garnered from the 1915 book “The Song of Hugh Glass” by John Gneisenau Neihardt and ‘Pirate, Pawnee, and Mountain Man: The Saga of Hugh Glass,’ published in 1963. However, these tales, together with letters, evidence, trapper memoirs, and extensive oral history, are all that remains of Glass’ life.

Crafted by American author Michael Punke, “The Revenant: A Novel of Revenge” of 2002 was a fictionalized account to create sympathy for the mountain man who lost his son and was hell-bent on vengeance, yet the real man was so much simpler, only wanting his rifle back. 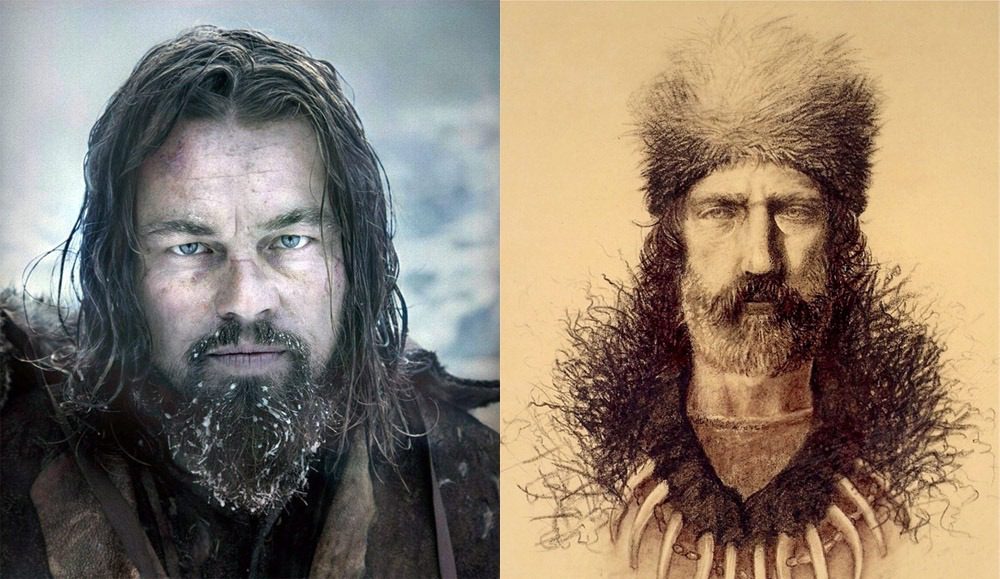 Director Alejandro González Iñárritu could not bring to life all the exploits of this madly driven man that defied death multiple times but what he could do was immortalize the legend of Hugh Glass, albeit, it was dramatized for cinema. His legendary story piqued the director’s interest, eventually molding the Oscar-winning picture “The Revenant”, with famed Leonardo Dicaprio as the mountain man

. In the end, Hugh Glass never rode off a cliff, never slept within a dead horse’s carcass, never fired at nor viciously fought with Fitzgerald to avenge his young son. Neither did he ever have a half-native son named Hawk, but rather owned a rifle named Hawken that he loved more than a son, but what he did have was an adventurous impossible life and faced far crueler reality than the actor is shown to endure in the film, all for his gun.