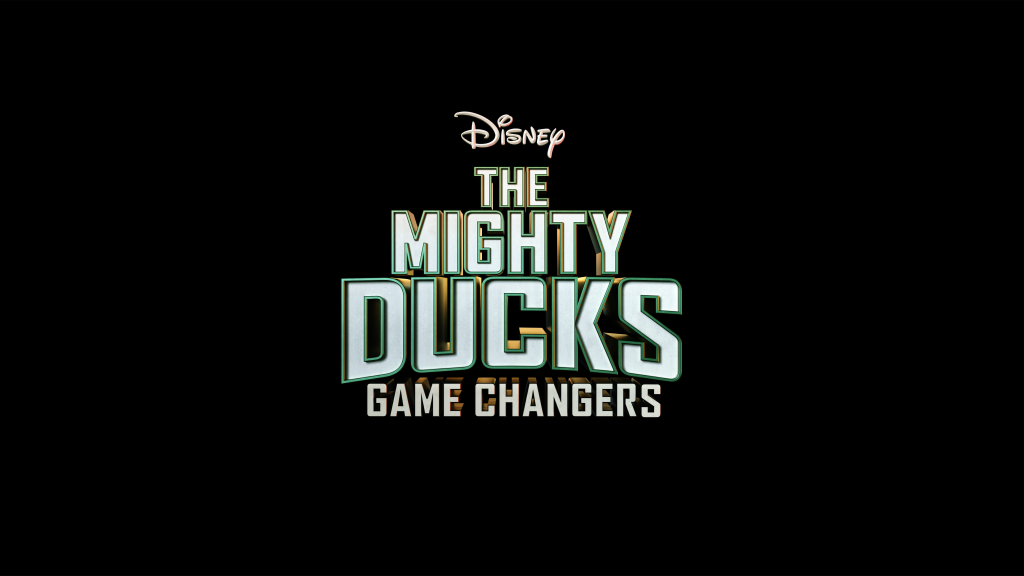 The Mighty Ducks: Game changers is a new series that has been directed by Stephen Herek. The show is completely kid-friendly and more interesting, with more emphasis on comedy.  The series is set up in Minnesota state, united states of America. Mighty Ducks is a classic series,  12-year-old the team underdogs have failed to join the powerhouse Mighty Ducks Junior hockey team, then 12 years old Evan’s mother encouraged him to form a new team of underdogs.

The show revolves around the kids and hockey, an essential stand-alone. Mighty Duck is made up of 10 episodes. The series is for the new generation of hockey-loving kids. ‘The lawyer turned the coach to minor league player and turned to coach again’. The Series revolves around the above sentence.

The 10 episodes in the series extend the story beyond the trilogy of a movie and turn out to be more curious. The Series portrays the 12-year-old Evan Morrow is kicked out from the team. Hence his mother encourages him not to come out of the team, and never give up on hockey, and she finds out new kids and makes a team, and starts a new one.

Any sports team requires a coach the similar way they needed a coach as well, the mighty ducks ‘coach Gordan comes back and sets the stage on fire for the underdogs. 12-year-old boy Evan aims for the big challenges with the team. Many Mysterious questions left out, like what’s the new team’s name going to be? And what kind of jersey are they going to wear? 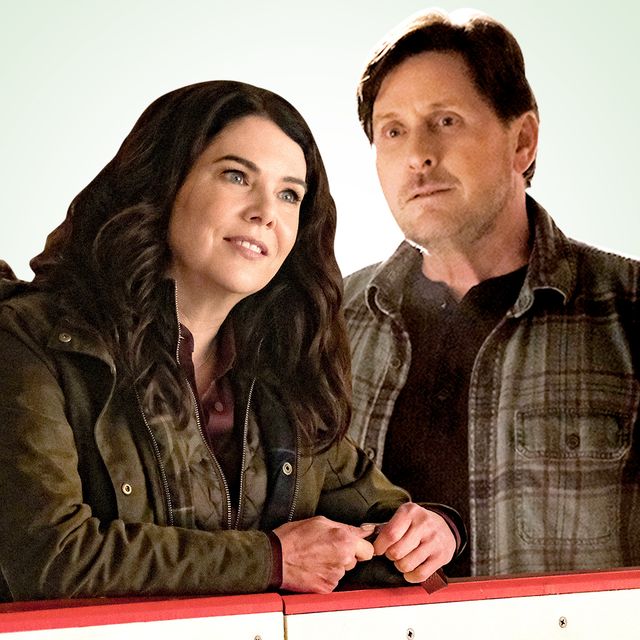 It was announced that the Mighty Ducks: Game Changers will be released on 26th March 2021. In January 2018, ABC group started their series based on the might ducks, Brill was set up for writing, it’s stated that the series would be released on Disney Plus+. The filling of the series begun in February 2020 and the shoot came to an end in August 2020. The wait is over and no longer suspense.

Gordon Bombay is a pro player of hockey; he has always been with his memories of his childhood. As he is one of the excellent players in hockey, in one of the matches, he lost the winning goal in the last shootout, therefore the team lost the game.

Later, He was charged for a drunk and drive case, and as a penalty, the court orders him to teach for the peewee team, which was the least scored team in the league. As time passes, he gains respect from the team and teaches them keylines and techniques for winning the game, and gains sponsors, and gives the team’s name called DUCKS.  With the help of Gordan, they find the new joys of playing and show more love and passion towards the game. Mighty ducks’ game-changer is a film released in 1992, and on the same basis, the series is going to be launched with the same name. 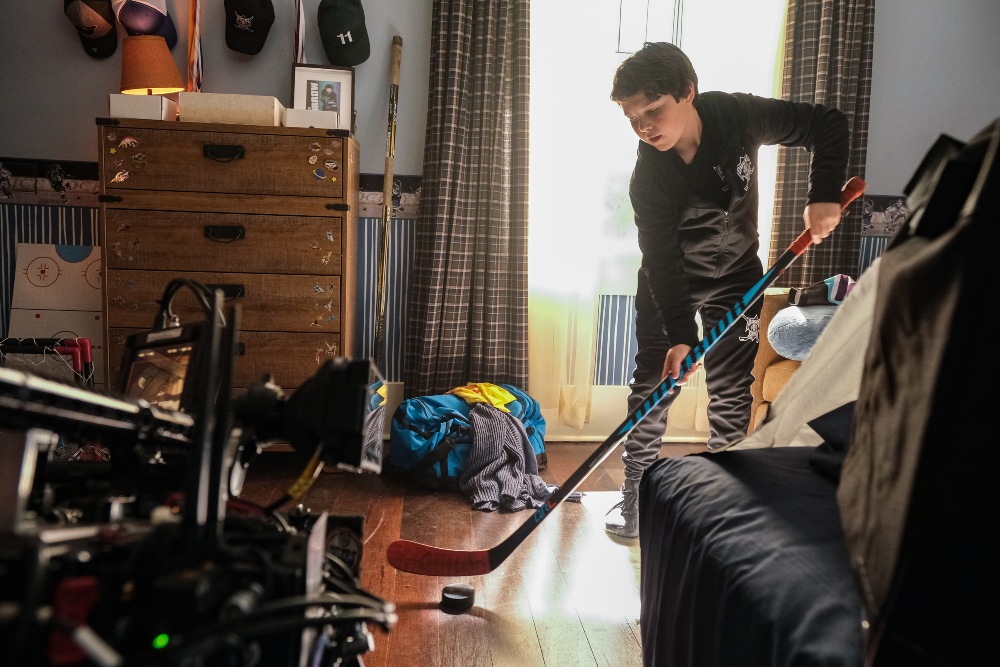 The series is so well designed by Stephen Herek and the screenwriting so keen by Steven Brill. Emilio Esthav plays a vital role as a coach named Gordan Bombay, the hilarious acting makes the audience awestruck. Lauren Graham plays the role of the mother for the kids who were abandoned by the Ducks team and the co-executive producer.

All the characters in the series have proved their best, says the records, and the casting is multiverse speculation.  Each Episode has new information surrounding the characters. It looks like there is no summary for the series yet. The genre of the series is related to sport and drama, and comedy.