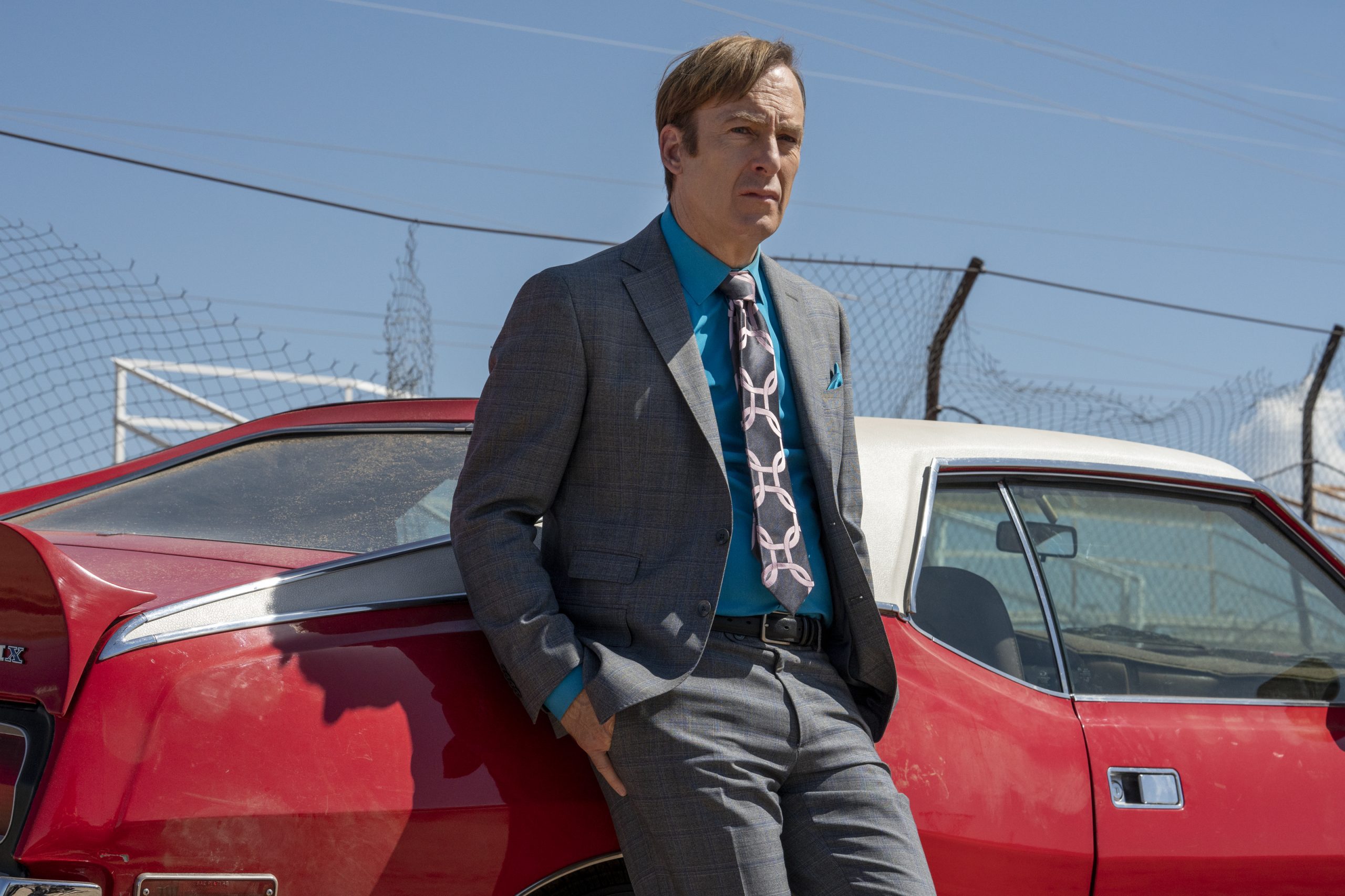 Better Call Saul Season 6 Part 1 Ending had all the fans tied up in knots. Thus, we are here to take that load off of your shoulders and explain what really happened. This installment started airing in April of 2022 in the United States. After dropping a few episodes, we are now waiting for the second part of the series to start. Although, this does mean a proper explanation of the previous part is due.

The seventh episode was titled Plan and Execution. It aired on the 23rd of May 2022. The entry started with Sandpiper. We see him in a settlement conference where the character is talking about his deals. All this while, Jimmy and Kim are also busy with tasks. They are trying to restage their pictures with the actor who is playing Casimiro. It is all a part of the plan to frame Sandpiper, and we know it. They are to pass these pictures to Howard. Howard has taken help from a private investigator in order to help him with his investigation. Turns out that the PI is actually working for them.

Later, when Howard tries to prove the whole thing at the conference, he embarrasses himself. It is obvious that the Caldera drug, upon contact with the pictures, will not react because of its backstory and how it was sabotaged. This whole incident made him look like a maniac person who is just trying to accuse Casimiro of accepting a bribe. Well, we know that Howard is true, but well, the other party has played their cards right. This incident forces Howard and Cliff to settle the Sandpiper deal. 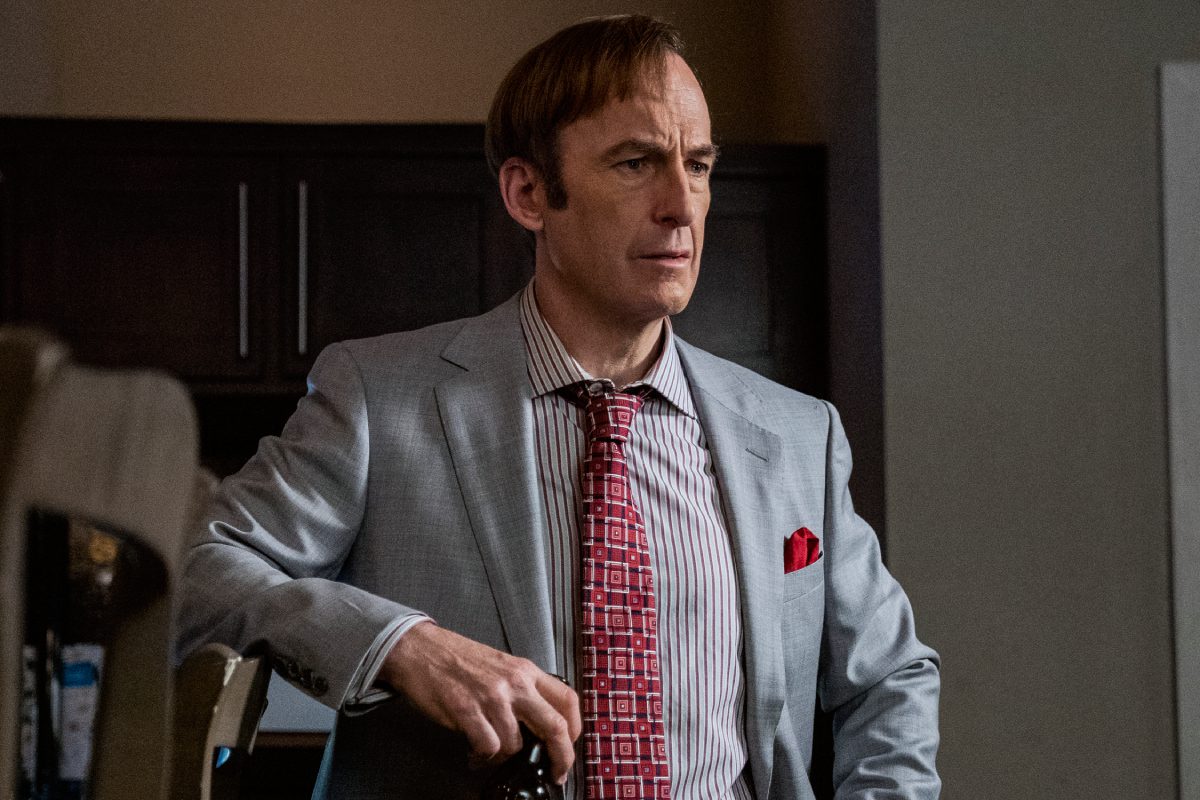 Although, it was not ideal, given the fact that they had to lower their expectations after what Howard had just done in front of everybody. On the other hand, we see that Lalo is taking account of the laundry room Gus has. Lalo thinks that Gus has full control over his calls to Hector and records and tracks them. Thus, while being on the call with Hector, Lalo tells him that he has planned to attack Gus that night. Mike is in charge of Gus’ security. After playing the recording of this call to Gus, he redirects the entire security team in order to protect Gus from any unforeseen danger.

We have already seen how Howard made a fool of himself in front of everyone at the Sandpiper conference. It was all because of the fraud that Jimmy and Kim did to him. By the end of the episode, we see that Howard has finally understood everything and how the deed was carried out. Thus, he visits the two at their apartment to talk about the deal. Howard also invited Lalo to the location.

Lalo, in hopes of finding more evidence, arrives at the location and starts interrogating Jimmy and Kim. The whole situation escalates quickly when a gunshot is heard. What happens is that Lalo kills Jimmy. We saw that Jimmy did not want Howard at his apartment. In order to avoid facing him with the truth, Jimmy and Kim were trying to take the two out of their apartment. The scene ends right here, and we see that Jimmy is dead.

Better Call Saul Season 6 Part 2 release date is set for the 11th of July 2022. The episode is supposed to air on TV through AMC. All the fans can log into the channel at 9 PM Eastern Time. This segment of the series will contain six episodes in total and will conclude by the middle of August. It is also to be noted that new episodes will drop out on the channel every week on Mondays.

You can watch the new entries live as they air. Another option to access the latest episodes is through the AMC Plus website or app. It costs about 10.99 dollars for the subscription and lets you stream the entire content that airs on the channel. Other than that, Better Call Saul Season 6 Part 2 will also drop out on Netflix at the same time. Previous seasons and episodes are also available to stream on the platform if you haven’t yet.