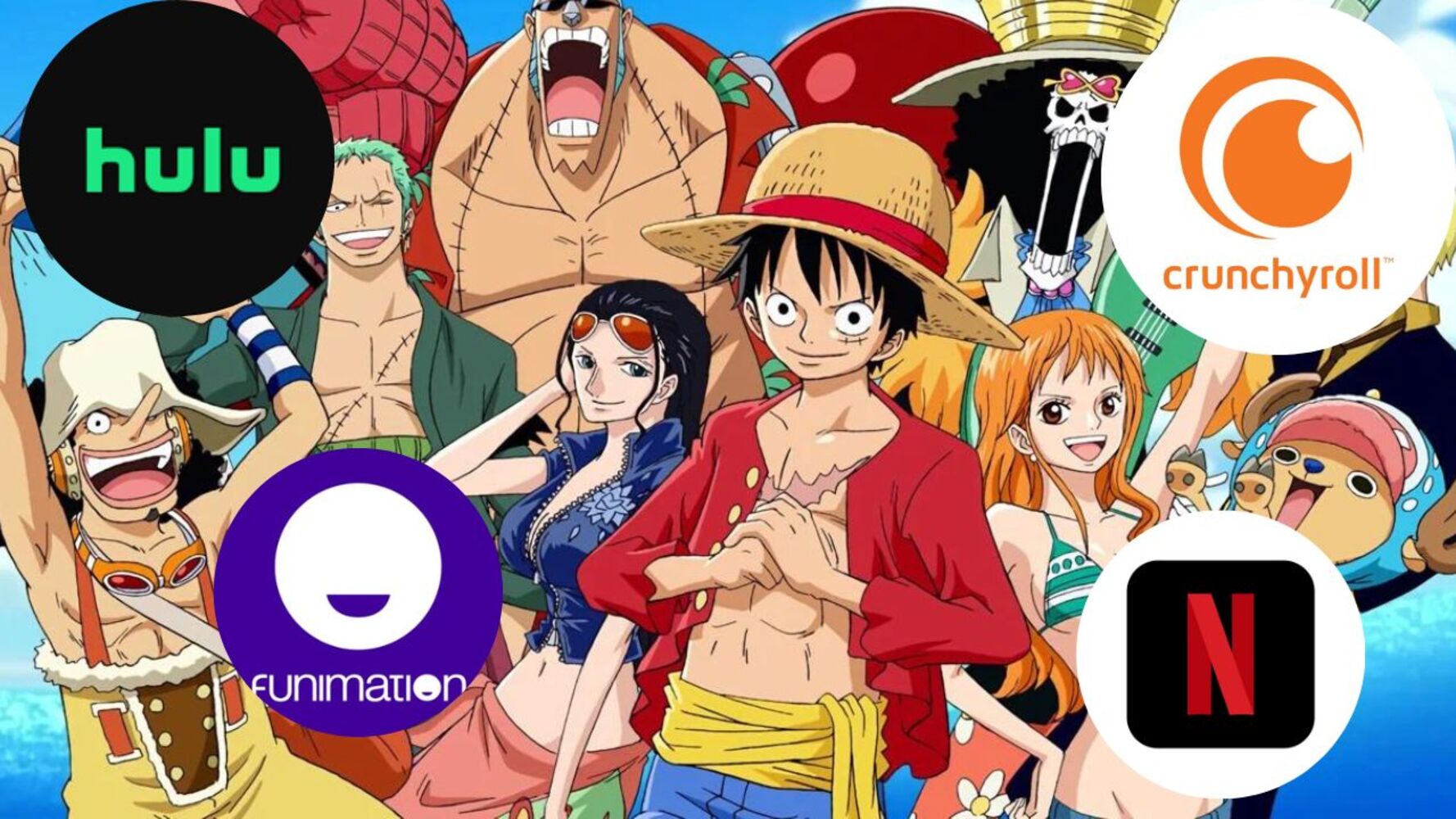 The Japanese manga series One Piece is written and illustrated by Eiichiro Oda. Since July 1997, it has been published in Shueisha’s shonen manga magazine Weekly Shonen Jump, with individual chapters bundled into 103 tankōbon volumes as of August 2022.

During the story, Monkey D. Luffy explores the Grand Line with the Straw Hat Pirates, his pirate crew, in search of the deceased King of the Pirates Gol D. His body gained rubber properties after unintentionally eating a Devil Fruit. To become the next King of the Pirates, Roger must find Roger’s ultimate treasure, dubbed the “One Piece”.

Since its release more than two decades ago, One Piece has become increasingly popular. Hopefully, this article will help you find a good source to watch One Piece dubbed or subbed in 2022 if you have trouble finding a source.

Where to Watch One Piece Dubbed

There are several sites where you may watch One Piece English dubbed episodes. Some need a subscription, while others are free. Because we do not allow the streaming of pirated content, we have compiled a list of official and legal sites.

In addition to watching shows and movies, Netflix hosts a few dubbed One Piece episodes. However, the number is not that large. The first four seasons of the series are only available to watch.

In addition to offering the first 195 episodes in dubbed form, Netflix offers the series in a limited number of countries, including the USA, Canada, Mexico, Colombia, Brazil, Argentina, Australia, and Japan. 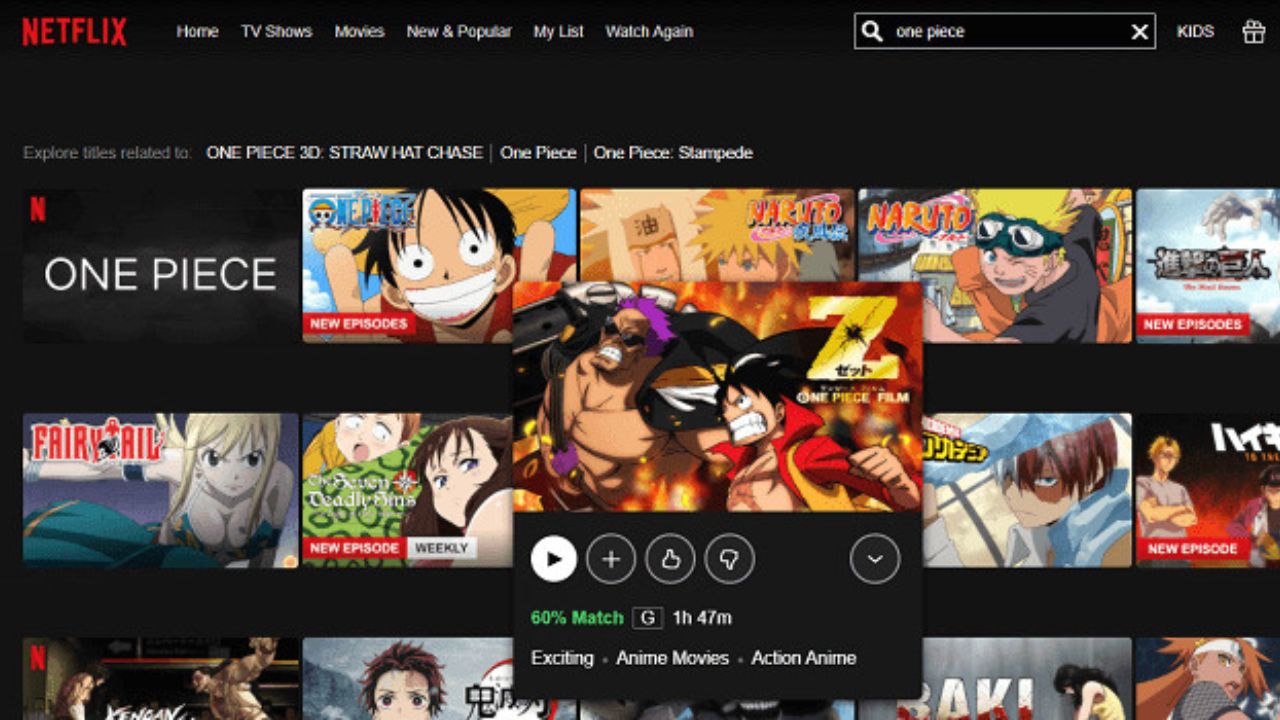 There are 794 dubbed episodes and 1,113 subtitled episodes of One Piece available on Funimation. Funimation’s programming library is small. In the United States, Canada, the United Kingdom, Ireland, Australia, Mexico, Brazil, and New Zealand, you may watch them for $5.99 per month or $59.99 per year. 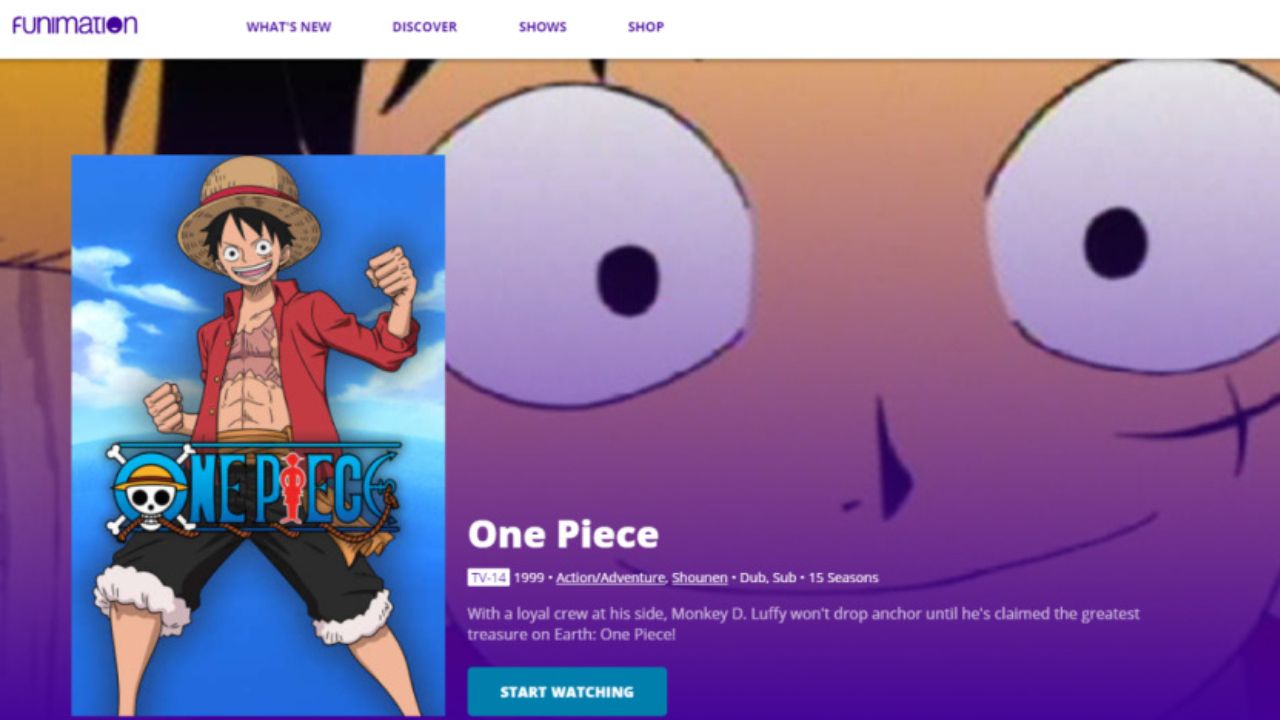 It is necessary to purchase Crunchyroll’s subscription if you wish to view all of Crunchyroll’s anime and manga videos. It is not available in the UK, Canada, Australia, or any other country. You also have the option to sign up for a 14-day free trial at Crunchyroll. If you’re in the US, Crunchyroll is the best place to watch all One Piece episodes alongside Funimation. Both of these companies have now been acquired by Sony.

Hoopla Digital boasts more episodes than Netflix, plus it is free to use. On the service, you can also watch One Piece episodes in English dub. Hoopla Digital charges a monthly fee of $0.99 to $2.99. It isn’t better than Funimation or Crunchyroll for watching One Piece. 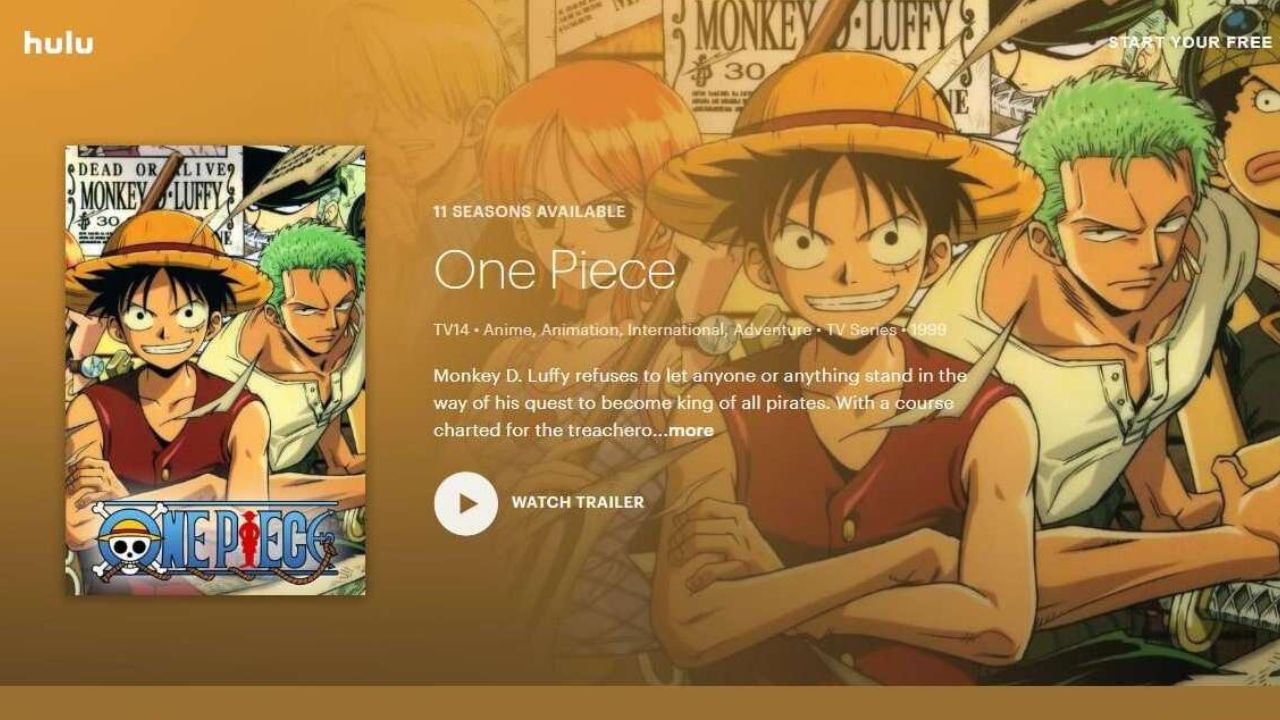 If you live in a region where Funimation or Crunchyroll is available, you may need to switch to them after that.

The streaming platform Amazon Prime Video also features an impressive library of shows and movies. There are only 130 episodes available in some countries on Prime Video, which is not much for One Piece fans. 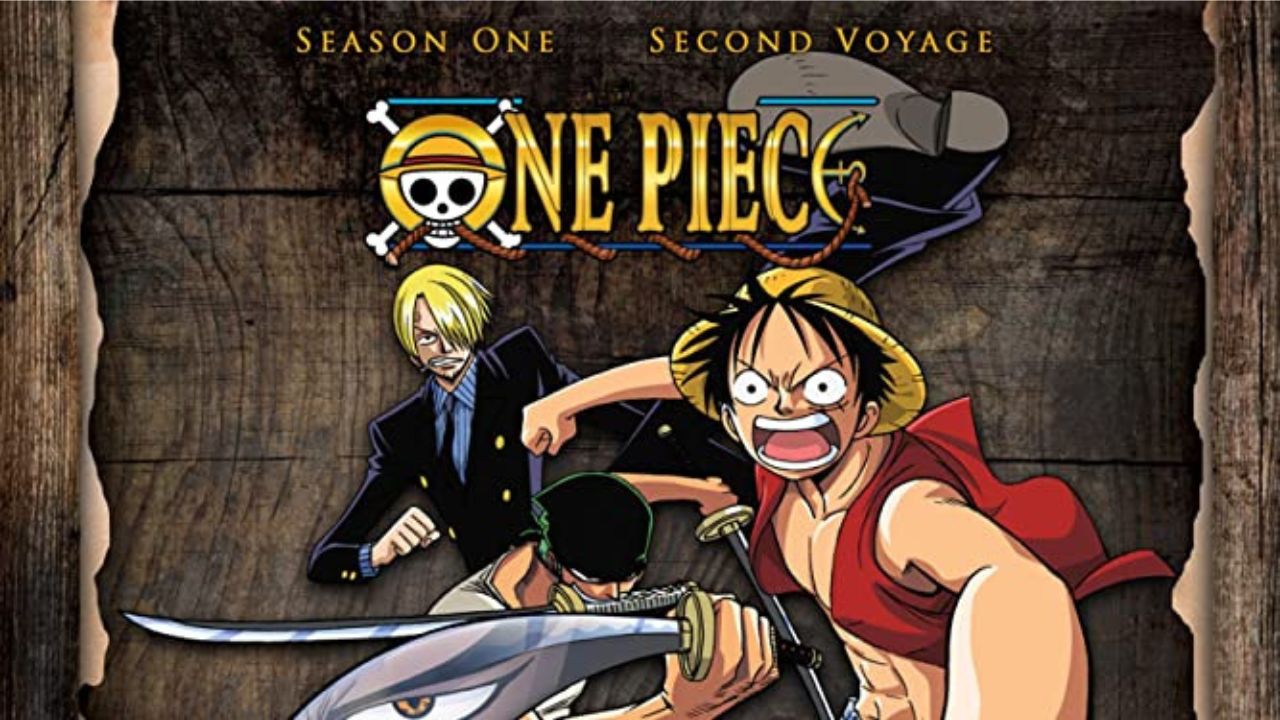 Amazon Prime also has episodes of One Piece. Many of the episodes, though, cost roughly $1.99. As a result, it is not the most convenient or cost-effective option to view the series.

Where to Watch One Piece Movies in English?

Funimation has a list of English dub versions of One Piece, while Crunchyroll has a list of subtitled versions. However, Funimation only has 10 One Piece movies available (both dubbed and subbed).

In total, six of them are available for streaming and four are available at the shop. Therefore, you will need to purchase their DVDs. For a better understanding of everything, it is necessary to watch One Piece movies.

The following are the titles available on Funimation: 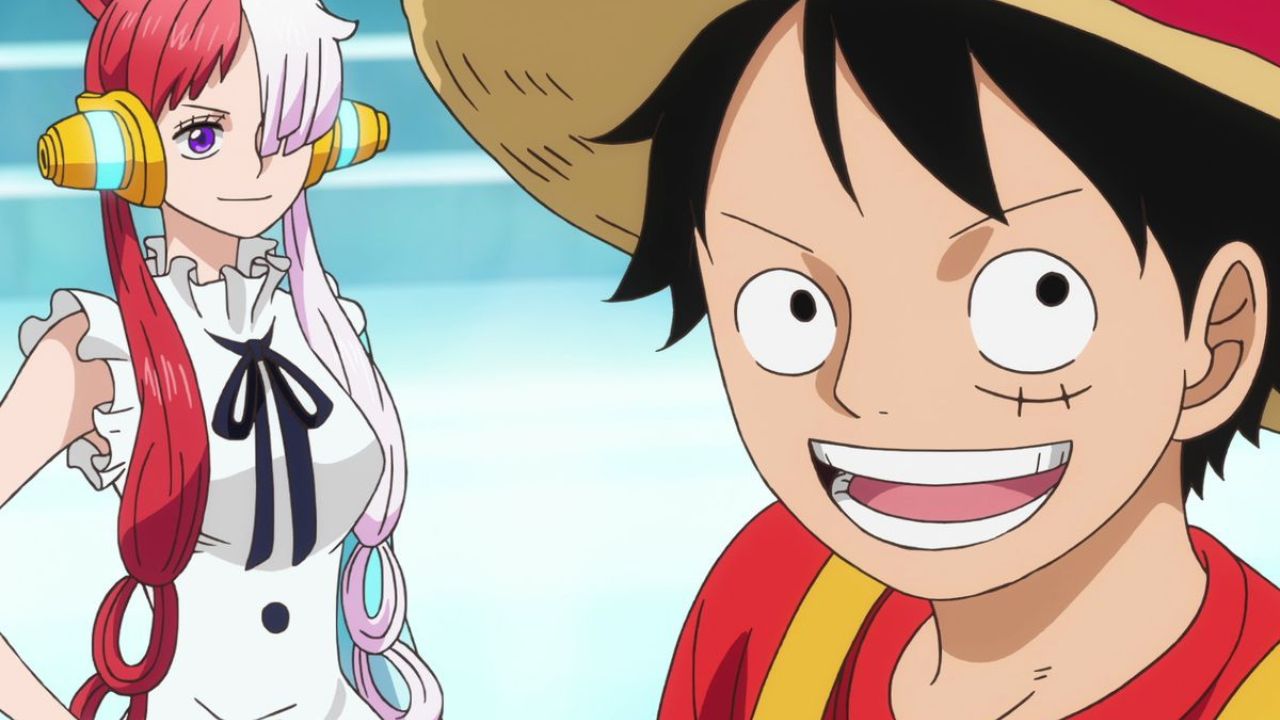 Available in the Shop Section as DVDs: 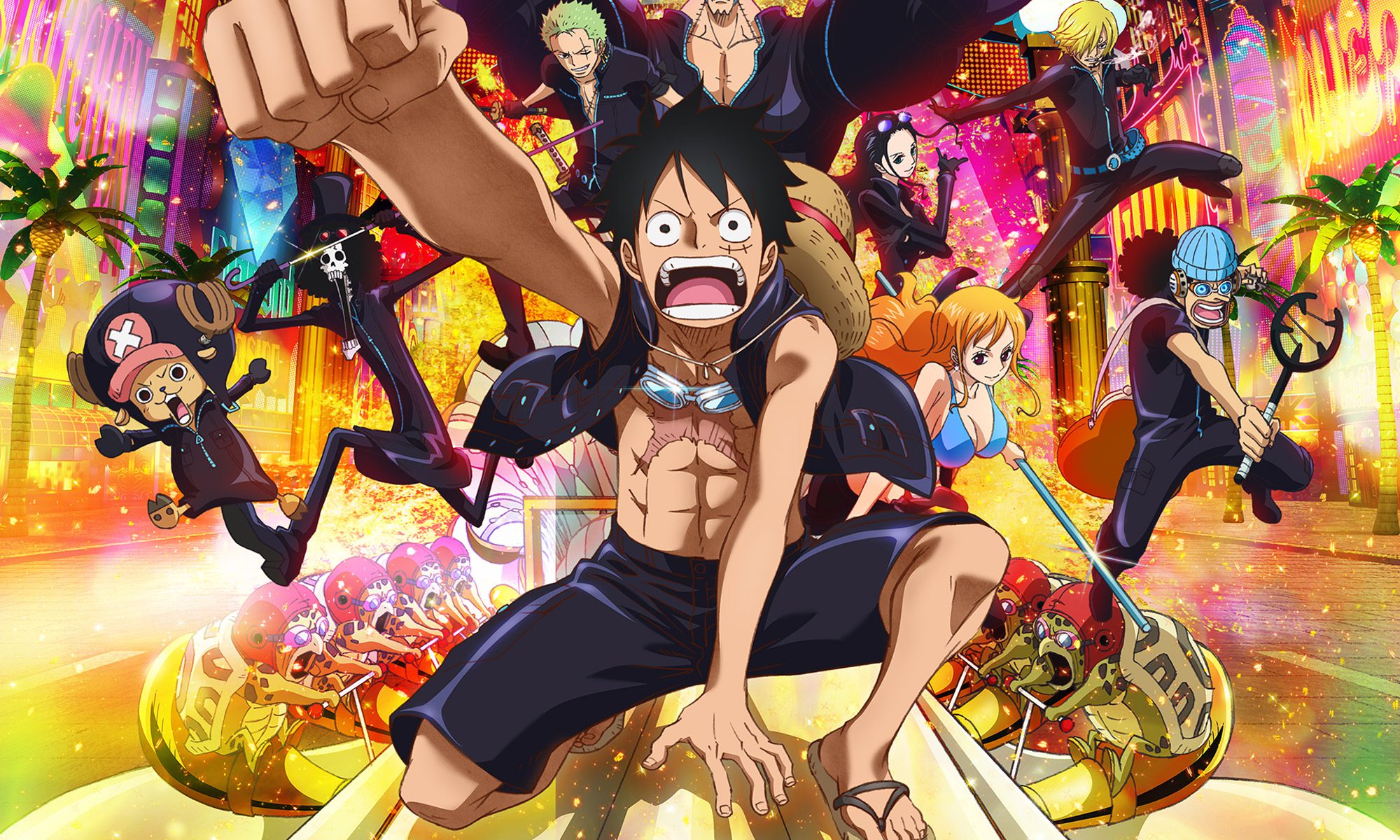 You can also watch several One Piece movies on both platforms, which are available in the US. Those who wish to subscribe can do so for $5.99 per month with Funimation. As a way to welcome Funimation to Crunchyroll, you will also receive a special deal for 60 days of Crunchyroll Premium for free. You will receive an email from Sony with a unique redemption link if you qualify for the deal.

Also Read: What Arc Is After Skypiea? How It Challenged The Crew