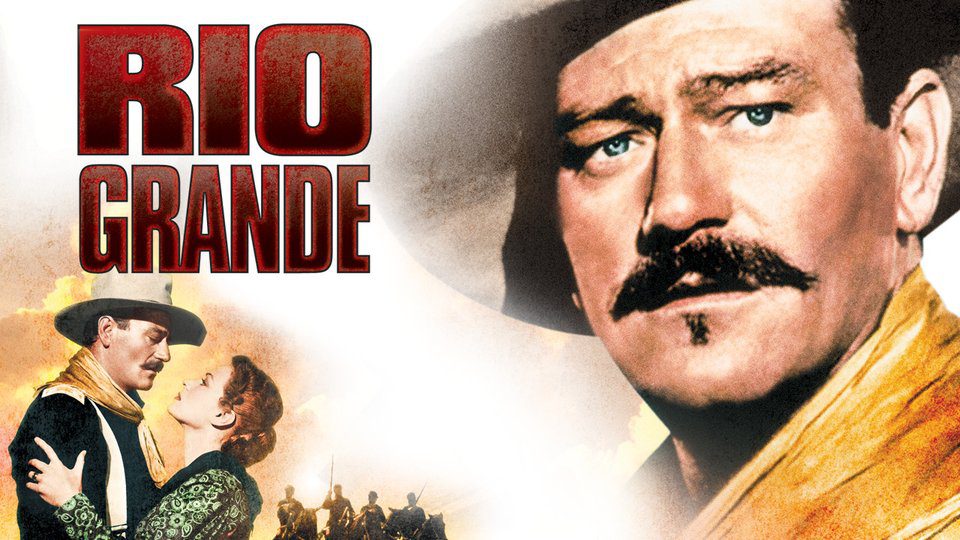 The tales of 1950 hit the Rio Grande are well-known and appreciated all around the globe. The film is an American romantic classic directed by John Ford. The stars of the show are John Wayne and Maureen O’Hara. The overview of the movie can be taken as Lieutenant Yorke defends the accommodations on the Texas side of the Rio Grande against Apachesmby launching raids from the Mexican side of the river. The twist in the plot comes when Yorke’s son joins the post as a new recruit and is treated harshly by Yorke.

Also another twist is the return of Yorke’s long-lost wife, Kathleen.  Apart from plot and cast, nothing that made fans like the movie was its filming location. Are you also one of those old movie enthusiasts who wish to know about the filming location of this movie? Well, you are on the right page, scroll through and get to know the real insiders of the show.

The Plot Of Rio Grande

The story of Rio Grande came into the picture after the Civil War when the union turned finally focused on the Apaches. To make the operation a success, Union chose Kirby Yorke as the charge of the outpost on the Rio Grande. Yorke had a major role in recruiting new members and training them to be an asset to the country. When the Apaches started using Mexico as a sanctuary while Yorke’s troops were less in number, the tension over the head of Luitetnet Colonel Yorke increased.

The plot went through a sudden change when Kirby’s son, whom he hadn’t seen for 15 years,  joined the troop. Apart from all personal sentiments, Kirby treated his son as any normal recruit. But, his mother comes to take him away, Yes! Another twist is the entry of Katheleen, Yorke’s ex-wife. The couple decided to give them a last try and make things right again. But, it was a lot for a happy family get-together. Right at the moment, Kirby had to fight the toughest battle of his life. The cause of this battle was the unorthodox plan of Yorke to outwit Apaches which backfired on his group. Well, watch him fight in the movie and save his family, honor, and love.

This movie was shot in numerous places in the United States of America. However, the majority of scenes were shot in the province of Utah. To be exact, Colorado River, Professor Valley Ida Gulch, and Onion Creek Narrows were the prime locations for the shoot in Moab, Utah. Moreover, White’s Ranch and Mexican Hait were the other wonders used as filming locations. Moreover, in Arizona, Red Mesa was used as a filming location. A few spots in California, like Republic Studios in Hollywood and Los Angeles, were also included in the filming of the movie. Do add these to your vacation destinations bucket list and relive the past in the present.
Also read: The Lincoln Lawyer Filming Locations: Where Is The 2011 Film Shot?