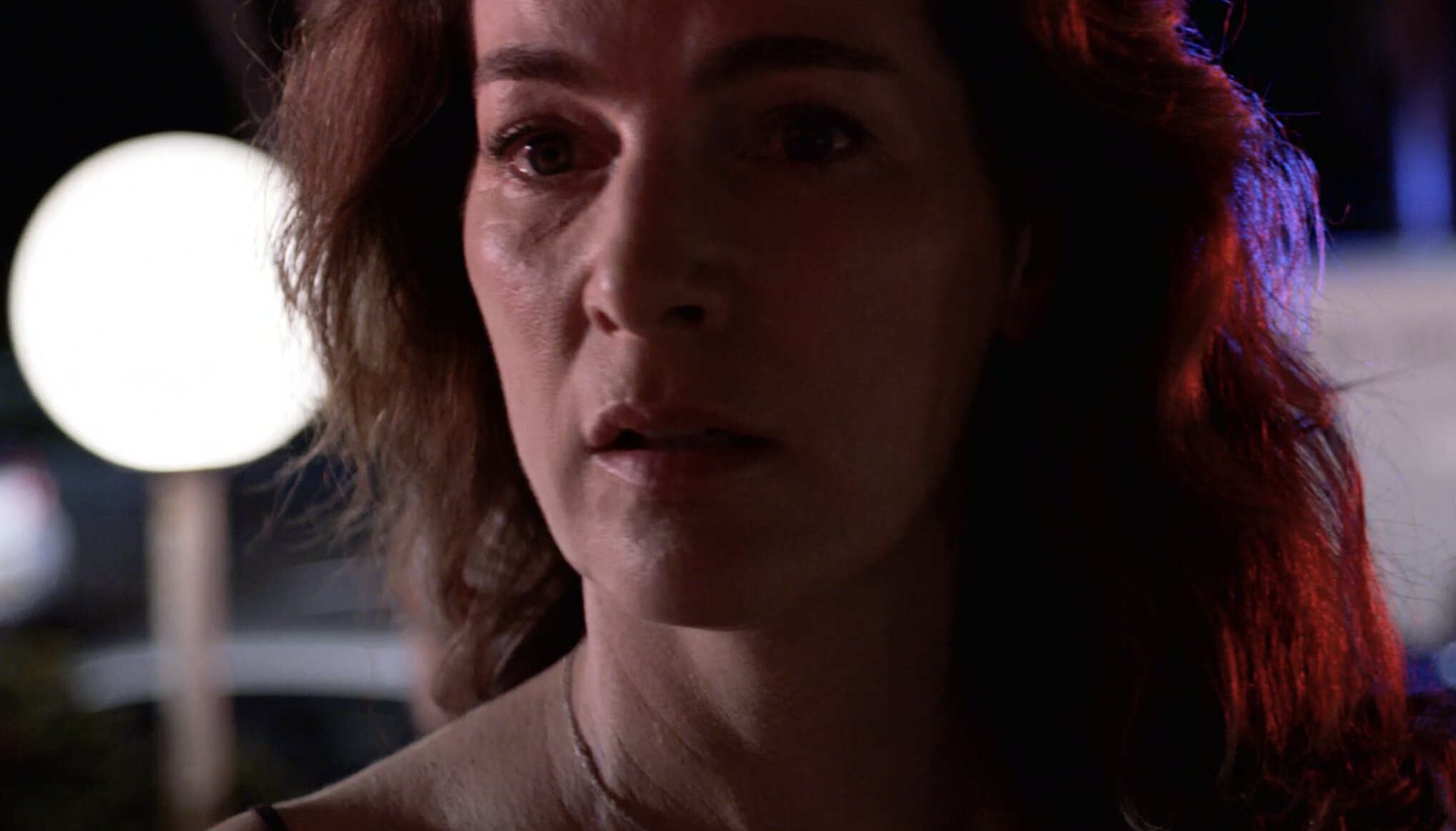 So what happened so far in the ending of losing Alice season 1 episode 8, It has answered all the plot holes and ties up the whole series in the end. Losing Alice is a psychothriller, written and directed by Sigal Avin. It’s an Apple TV+ series, consisting of 8 episodes, as we along the psychological ride of the show, we will uncover what is yet to come? Alice used to be a director, who won fame and fade away from public eyes and now lives a happy life raising her three daughters, but she’s a small-time director who shoots commercials and teaches her craft. On the other hand her husband, David is a successful actor who flies around the world.

Then enter, Sophie’s femme fatale who approaches Alice as a screenplay writer, and involves herself in Alice’s life, both get entangled in a way that they never the same again. Alice is Obsessed with Sophie, and she just goes out of spiral from her simple and peaceful life.

Alice has finally achieved her dream, but she’d to pay a cost for that, her children, marriage, friendship, and sanity along the way to her fame as a successful director’s cut. The End starts with Alice wearing a white dress, and Sophie’s coming from behind and wrapping her hands around hers, both enjoying the moment and look happy. But it’s all hallucination, she’s sad and lonely for what’s about to come next.

At a conference at the Cannes festival, David opens up with his wife going through the whole film room 209 direction without compromise. And he also hints that they didn’t separate because of the shoot. Answering a journalist, Alice makes a statement that to make a film, you need to lose a part of yourself, and she gets sentimental while talking about her loved ones. A journalist asks, was it worth it to sacrifice? then she smiles.

Let’s go to the part where Sophie confronts Alice because she didn’t include the parts which could have made the movie a masterpiece. After the production ends with the scene dana pointing the gun at her head, just like the starting scene of the series. But due to budgets, Alice skims some parts of the movie related to an amusement park, Sophie’s confrontation ends with some bitter taste. 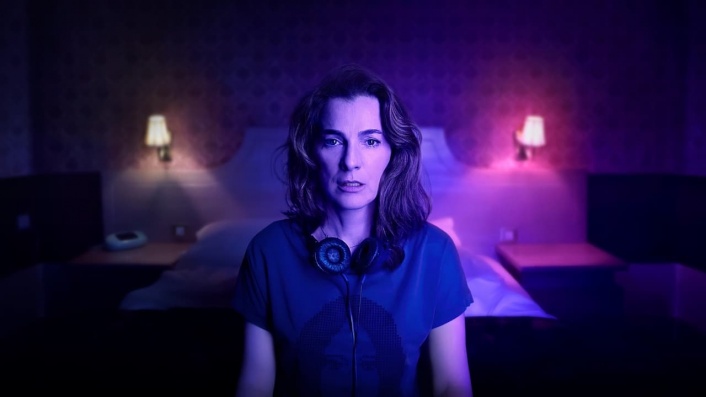 So, we come back to the same circle, be struggled with who’s the real psychotic one in the series, Sophie’s claiming that Alice is ruining her film with petty jealousy, but Alice laughs it off as that was not even remotely close to the truth. The real ending comes with a tragic incident, the same scene appears as we saw in episode 1 of the series, a little girl with a balloon, dana shows up just like in the film, Alice runs up hearing the noise, and as the reality unfolds, Alice finds out that Sophie’s has shot and wounded, David is shaken, and he asks Sophie why she didn’t stop it?

READ: Preview: Love You As The World Ends Season 2

Next scene, Pnina is taken by police, a perfect blend of reality and the film. Alice meets with Sophie’s parents to forgive her what’d happened to Sophie in the hospital, it was suspected that Pnina was already checked in before, and it is revealed that Naomi was adopted and she had an unstable mother by Sophie’s mother.

After that, Alice’s won the best director award, while Sophie’s on the hospital bed, and his boyfriend Ami is happily telling her the news, who’s in a coma, a single tear slip down her cheek. We see on the next scene on the train, a strange woman appears just like deja vu when first Sophie approaches her at the starting of the season, she compliments her and tells her that she’s surprised that Sophie used the whole script, it turns out she’s Naomi, Alice asks her about the similar short film to the script, which she accused Sophie of stealing, Naomi tells her that it was Sophie’s idea.

This left Alice in disbelief, and the truth hit like a bombshell. In the final scene at the hospital, Sophie wakes up from her comatose condition.

The first season has shown the thriller, from the perspective of Alice, as it started with muddle-headedness, who was destroying whom? it all comes out crystal clear, it was Alice all along through the series. she’s the one who’s propelling the plot through the subconscious and dubious choices she has made. Alice sacrificed everything to become successful as a director, as the show perfectly blends reality with the fiction of Alice’s world and what she is going through.

David also asks her to come back home, the film is done, and she imagines a happy family again, which is sad as she could never be the same again. On the endnote, Sophie wakes up from comatose after Alice learns the truth, is this indicating for the 2nd season? This series was released as a trial project on Apple TV+, people are skeptical of the next release of season 2.

We see the season 1 binds all the plotholes, there is nothing significant to add.

But we can still keep our fingers cross and wait to see, whether what’s going to happen between Sophie and Alice, will Alice go back to David and live a happy life, is there a new cast going to be added to the show?

READ: Married To Medicine Season 8: What We Know So Far