After two years of dating and eight years of what seemed like a perfect marriage, Josh Duhamel and Fergie left the fans in shock when they called it quit in 2017. The couple gave a joint statement about their divorce, stating that it was a completely mutual decision no bad blood no regrets.

Some sources have claimed that the couple got separated due to their differences in lifestyles and overlap of priorities. Adding to this, other sources said that the couple had hectic schedules, which also put a strain on their marriage.

The cheating accusations on Josh Duhamel:

Almost after just 9 months after Josh Duhamel and Fergie’s marriage, a cheating scandal shook their relationship. An exotic dancer Nicole Forrester allegedly claimed that she had a one-night stand with the actor in Atlanta in a club named Tattletale club. She worked in the club as an exotic dancer. The “Transformers” actor was in Georgia at the time, filming for the famous Romcom “Life As We Know It”, when he made a stop at the club. People magazine also wrote about the couple’s scandal. The headline read: “Rocked by scandal: Did Josh Duhamel cheat with a stripper?”. Further, it read: “Married less than a year, the couple denies an Atlanta woman’s claims that she had a fling with Josh!”

The actor, however, has denied these allegations completely. Sometime later, on an episode with Opera Winfrey- OWN’s Opera’s Next Chapter, the couple made an appearance together. In the episode, Fergie admitted that the speculations about her husband cheating on her were very “difficult” to hear and discussed how they affected their marriage.

In the interview, Fergie also said that they have been in therapy after all the cheating allegations. This whole thing became a positive for them, she added.

Other reasons the couple split:

One of the reasons for their separation, according to a source, was the differences in their lifestyles. They have had very separate lives from the start. Josh is very down-to-earth and a self-made kind of guy who does not like doing everyday things out of the public eye. Whereas Fergie is more into being in the spotlight and focused on her career.

Adding to the differences, other sources said that they both had crazy work schedules due to which they were apart a lot. This put a strain on their relationship.

Also read: Josh Duhamel Is Engaged To Audra Mari, Here Everything That Went Down

The duo was also reported trying to conceive before they split. According to Us Weekly, a source said that the couple was trying to have another baby. They have been talking about conceiving again and expanding their family. The former couple, however, continues to co-parent their son Axl. 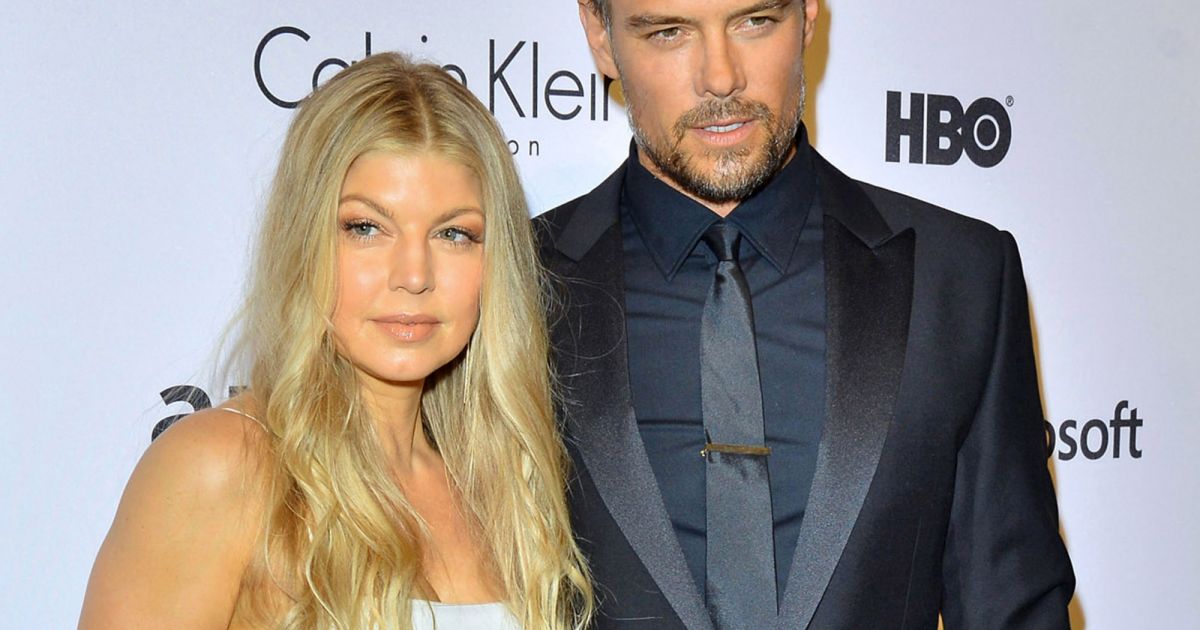 Just a month before the couple reportedly decided to split, they confessed their love for each other on their eighth wedding anniversary. They posted sweet messages and pictures on their respective Instagram pages.

They have called it quits, but the two stars still are very supportive of each other. As they co-parent their only child Axl, and support each other in their professional lives as well. When Fergie delivered a bizarre performance of the national anthem, she was publicly criticized. This was at the NBA All-Star Game in February 2918. However, Duhamel supported his ex-wife boosting her spirits by giving her a huge bouquet of roses.

He also defended her against the backlash she faced during an interview with Ellen DeGeneres. He said that she admits that was not her best performance, but she is crazy talented. She is an amazing woman and an amazing human being, he added.