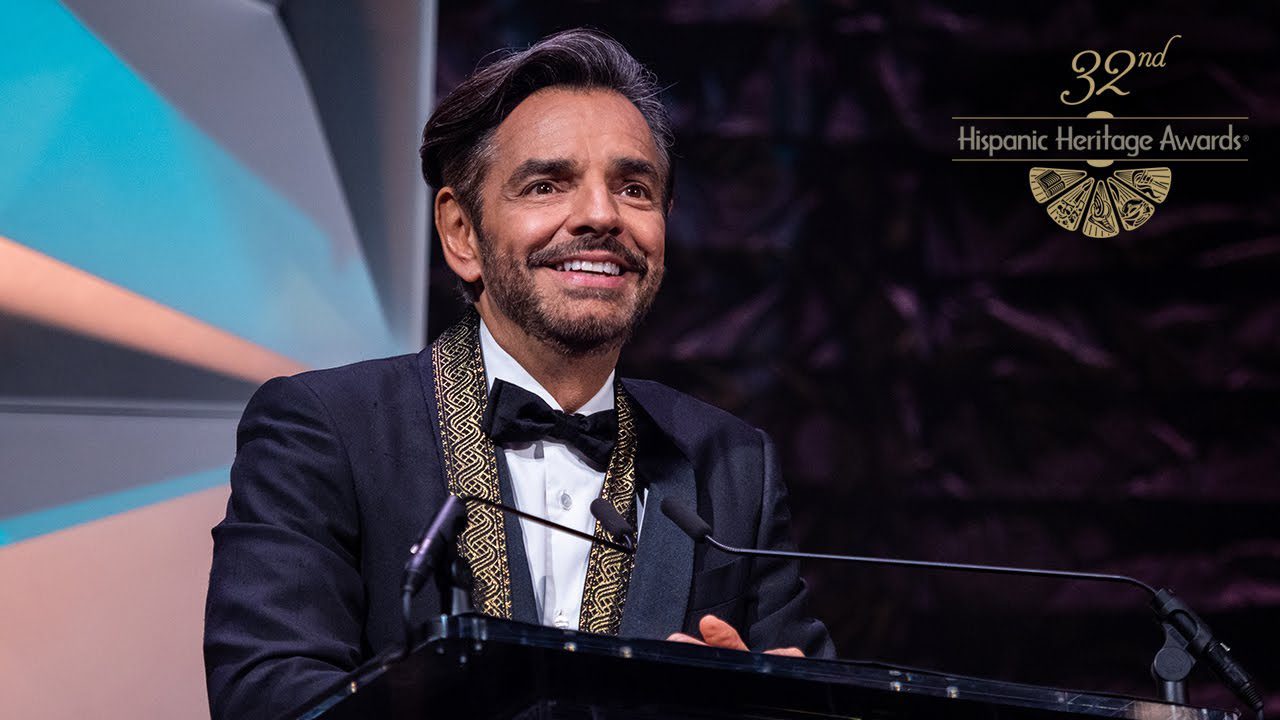 Eugenio Derbez is the famous actor, writer, director, and producer of some of the most popular television shows like “Al Derecho y al Derbez”, “La Familia P. Luche” and “XHDRBZ”. The Mexican actor also was in the famous CBS sitcom called “iROB!”. Derbez also was on the Broadway play “Latinologues” which ran at the Helen Hayes Theater.

Recently the star spoke about a painful accident he met that landed him in the hospital. In an Instagram Live video posted on Sunday, the star thanked his fans for all the support, love, and affection he received online since the accident.

Eugenio Derbez got injured in an unfortunate accident:

The actor shared that he has hardly touched his phone as he is recovering from the surgery and is heavily sedated. The Mexican actor addressed his fans in Spanish and said that he is aware of them wanting to know what happened and how it happened etc. He also said that people have always told him that everything happens for a reason. 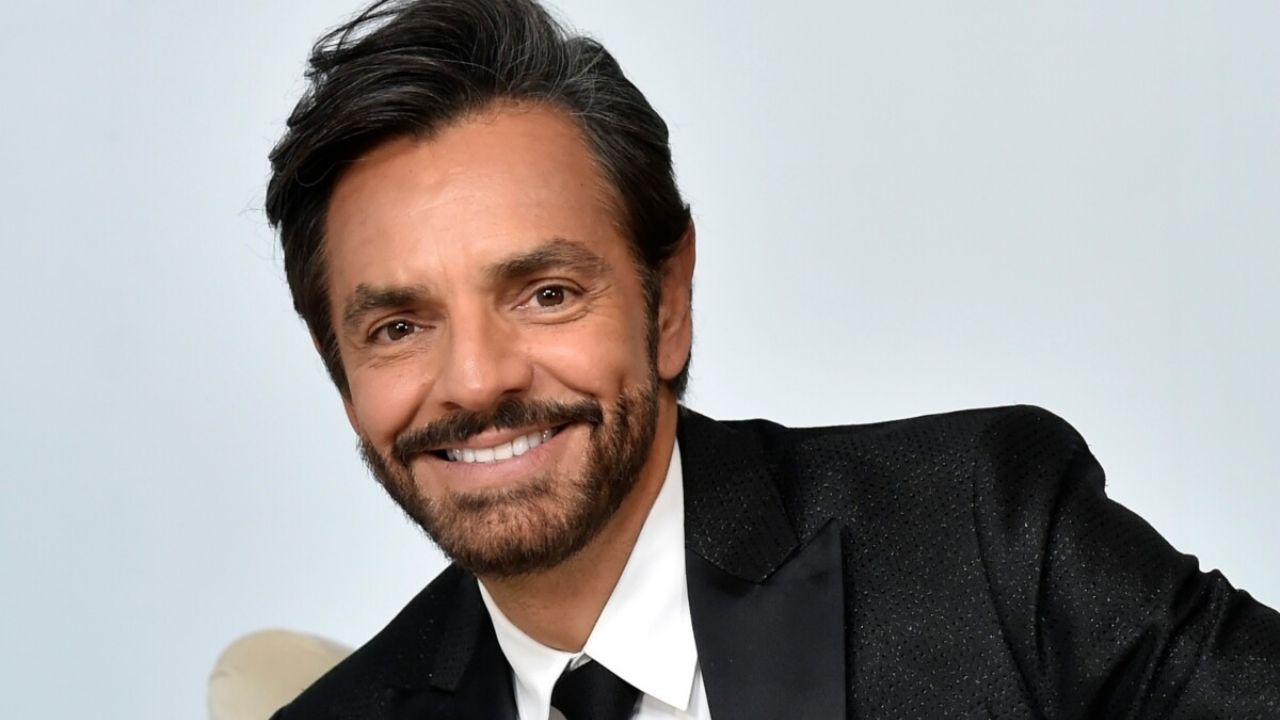 Talking further about his accident, he told people that the accident took place while he was playing a virtual reality game with his son. He tripped while he was wearing the virtual reality headset, and he fell on some stairs landing directly on his elbow. The actor said that when he fell, it sounded like dry branches breaking. At that moment, he knew he had multiple serious fractures.

Eugenio went through a complicated surgery:

After the unfortunate accident, the actor’s wife, also an actress and singer, Alessandra Rosaldo, wrote on her Instagram about her husband going through a very complicated surgery. After his treatment at the hospital, Derbez said that he flew to Los Angeles to see a surgeon. The doctor immediately held off on operating on him due to the seriousness of his injuries.

Derbez also said that the injuries were so serious that the doctors had to reconstruct his arm. Later, the doctors showed him a photo of the X-ray of nearly 20 screws placed in his arm. He told that he had five large fractures and nearly 10 small ones! 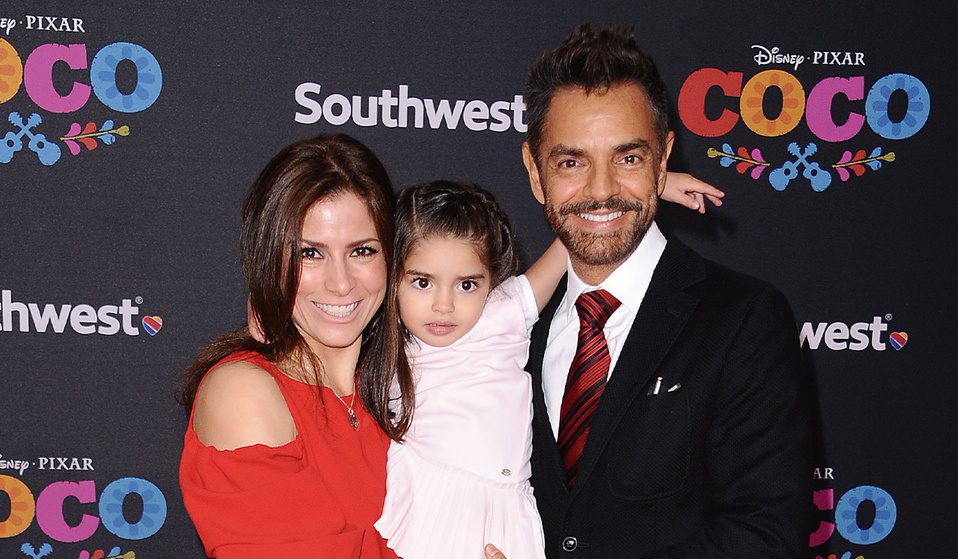 Eugenio Derbez with wife Alessandra Rosaldo and his daughter

He said that the doctors told him it is not guaranteed that he will regain full mobility in his arm and also that the recovery process will take at least six months or maybe a year. The actor said that the accident maybe is a sign from the universe for him to slow down professionally after a very hectic year.

The actor said that in the last six months, he had been to his house only twice and was happy to be working and being busy, but he was also exhausted. He kind of felt like he was in jail because of not able to give any time to his family.

Although the actor wants to keep his fans updated about his health progress, as he said in the Instagram Live video, he also said that he would be taking a break from social media for some time to focus on his health and recovery.

Derbez’s wife Rosaldo, is sharing the details of her husband’s current recovery situation with the fans keeping them updated. She shared an update post-surgery on Tuesday, August 30, that the surgery went well and Derbez is in the recovery process. An emotional Rosaldo opens up about her feelings post the accident and says that it was a very long day. But thanks to their fans’ love, support, good wishes, prayers, blessings, and the light they sent them, the surgery was a success.

She also thanked the medical staff in the hospital for taking such good care of her and her husband, saying that she is infinitely grateful.