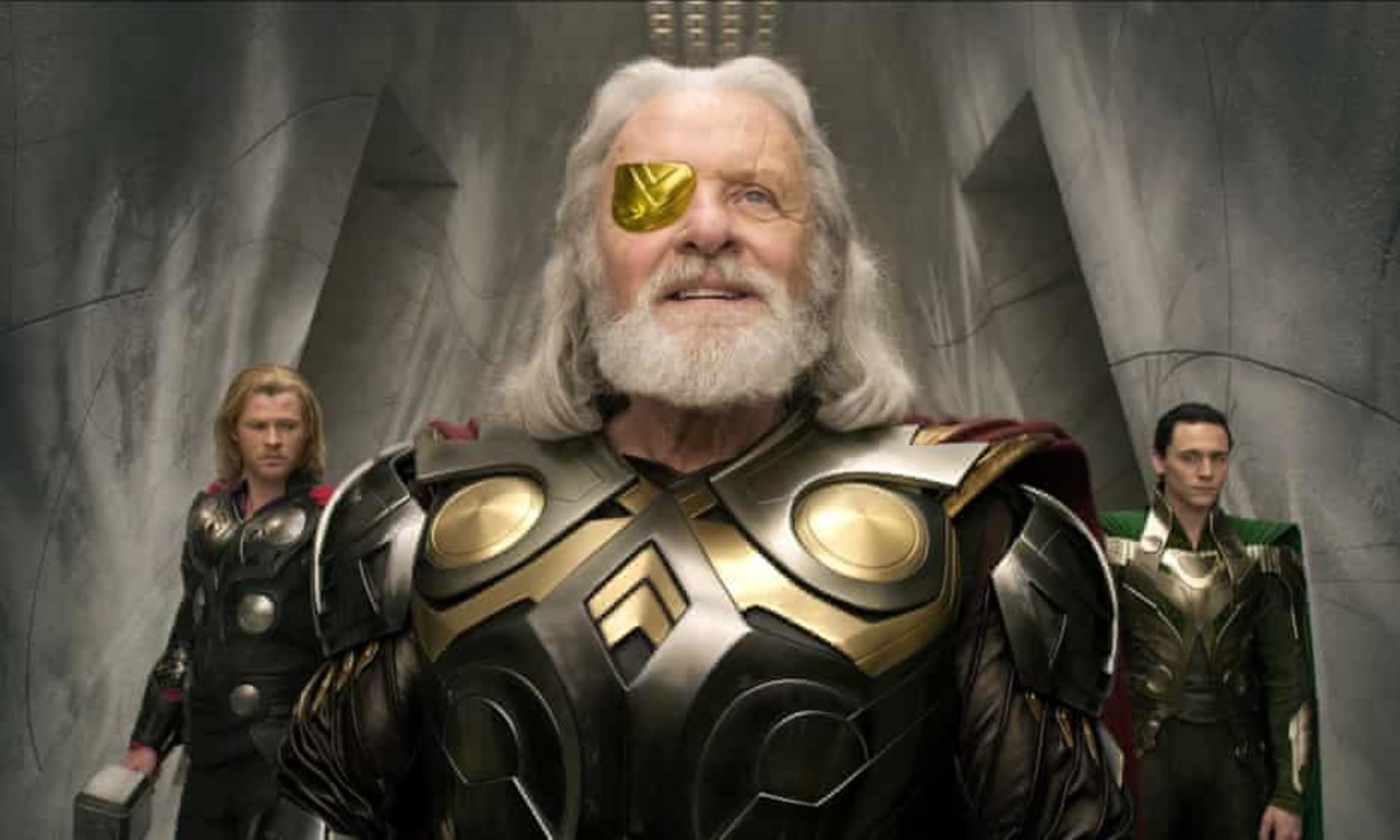 Is Odin stronger than Thanos? MCU and Marvel Comics fan views on this differ vastly. Some people think Thanos never tried to conquer Asgard while Odin was alive because he fears Odin. While some people think Thanos respects the dignity of Asgard and don’t want to start an unwanted war. Thanos and Odin are one of the most powerful characters of Marvel.

Continue reading the article to know What would happen if Odin and Thanos fought MCU? Although, these two powerful characters had a battle in Marvel Comics, and that was one of the best showdowns. MCU can easily make a hit just by making a movie on the battle between these two characters. However, that is almost next to impossible.

Odin is the King of Asgard, the father of Thor, and Loki has 50 times more capabilities than Thor. Odin is himself a god and has more superpowers than Thanos. He is one of the most durable and strongest characters. Collateral damages with Odin can destroy whole galaxies, just like when he fought with Seth.

King of Asgard has many supernatural capabilities, including telepathy, the erection of forcefields, manipulating energy to more superior levels than Thanos can ever think of, and he also has Odin force which works only in his direction. 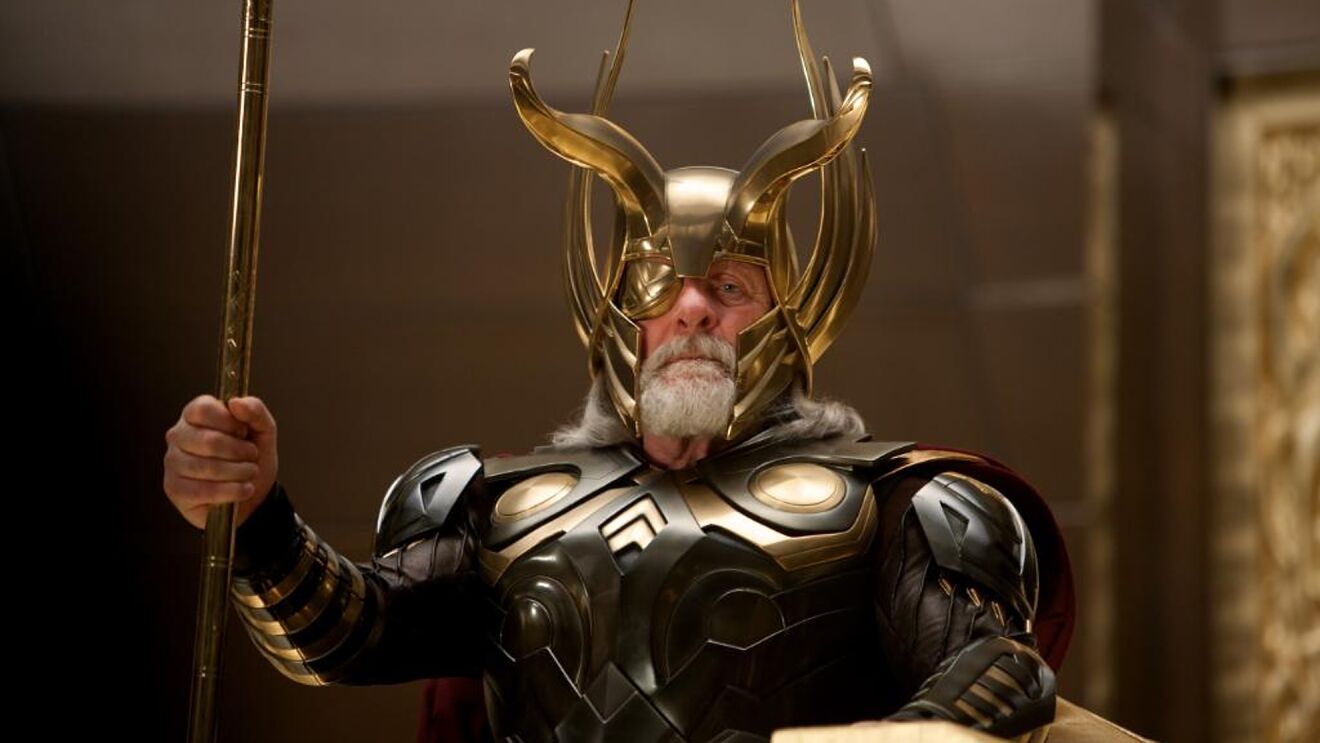 Thanos is a warlord from the Titan moon. His objective is to wipe out half population of each living planet to bring balance to the universe. Thanos is one of the most powerful beings in the Marvel Cinematic Universe. He has battled with almost every Avenger and superhero of the Marvel Universe.

Although, Thanos did not have much power without the Infinity Gauntlet and infinity stones. He needed infinity stones to complete his objectives. Thanos slaughtered many species to gain infinity stones even though he killed her daughter Gamora to have the soul stone.

Also Read: How To Watch ‘I Am Groot’? The Adorable Marvel Show

Is Odin stronger than Thanos?

Is Odin stronger than Thanos? Maybe we can not guarantee that, but there are many reasons which prove that Odin has more powers and abilities than Thanos. Thanos only relies on his physical strength before having the Infinity Gauntlet. Odin has his Odin force and some crazy abilities to manipulate things as per his wishes.

Although, Marvel Cinematic Universe never saw the battle between these two superpowers. However, in Marvel Comics, there was a showdown battle between Odin and Thanos. If you have read that chapter of comics, you can easily understand that it is really hard for Thanos to handle Odin and his almighty powers.

Also Read: Who Is Marvel’s Baron Zemo And What Is His Aim?