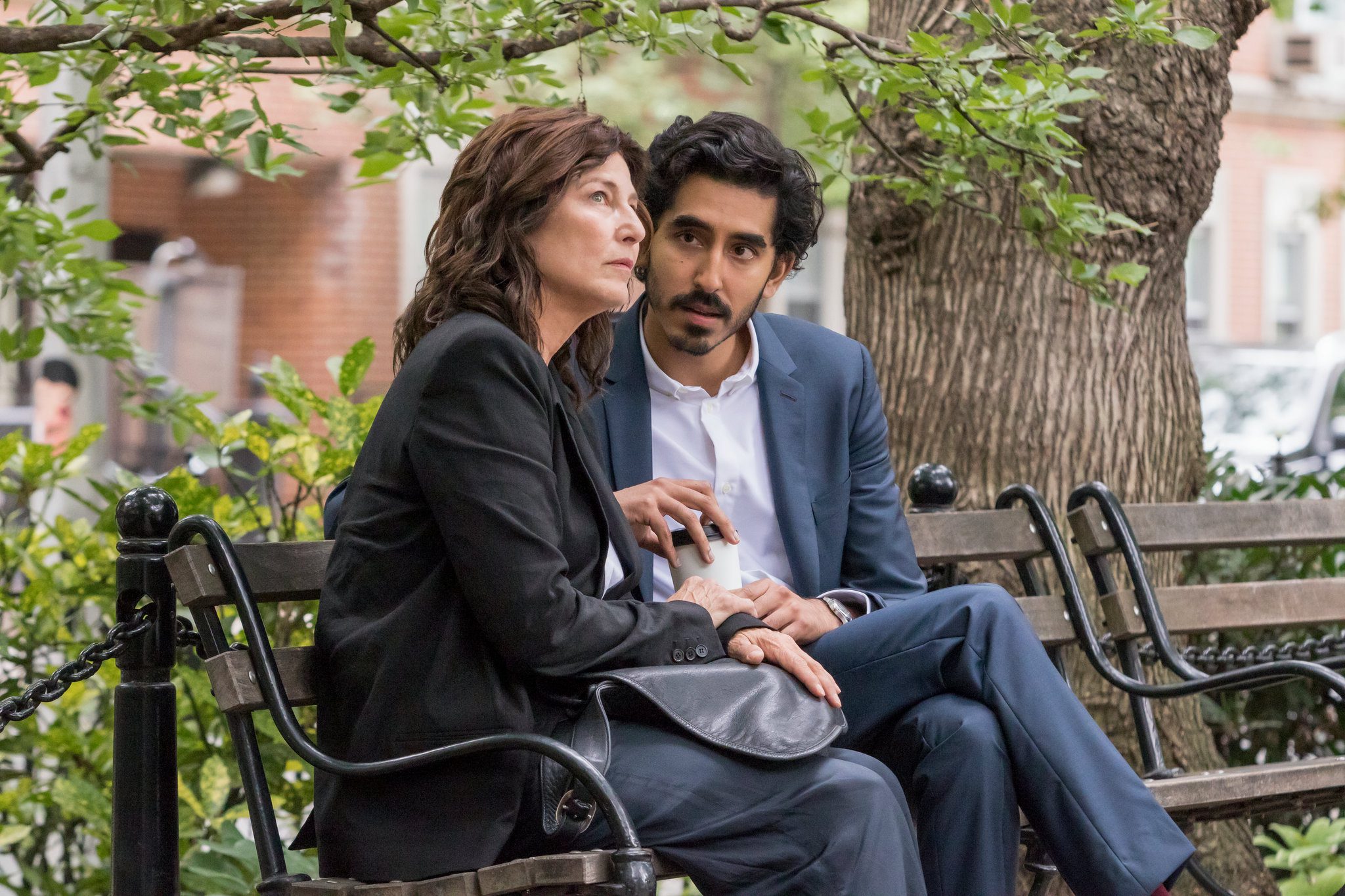 Where to watch Modern Love? Modern Love is an American romantic comedy television series. John Carney created this television series which is based on the weekly column published by the New York Times. Two seasons of this series have been released, and each episode has a duration of 29 minutes to 35 minutes.

Modern Love portrays love in all the possible aspects, including sexual, romantic, self-love, platonic, and familial. This series is based in New York City, and the incidents of the series take place in different parts of New York. Continue reading the article to know the details of the series, its plot, and where you can watch Modern Love.

What is the storyline of Modern Love?

Modern Love revolves around the love stories of different people and how each of the stories has its complication. This series portrays the love life of 4 couples at a time separately. Four different stories include an unlikely friendship, a married couple who is on the verge of divorce, unexpected meeting of two lovers at a complicated time. 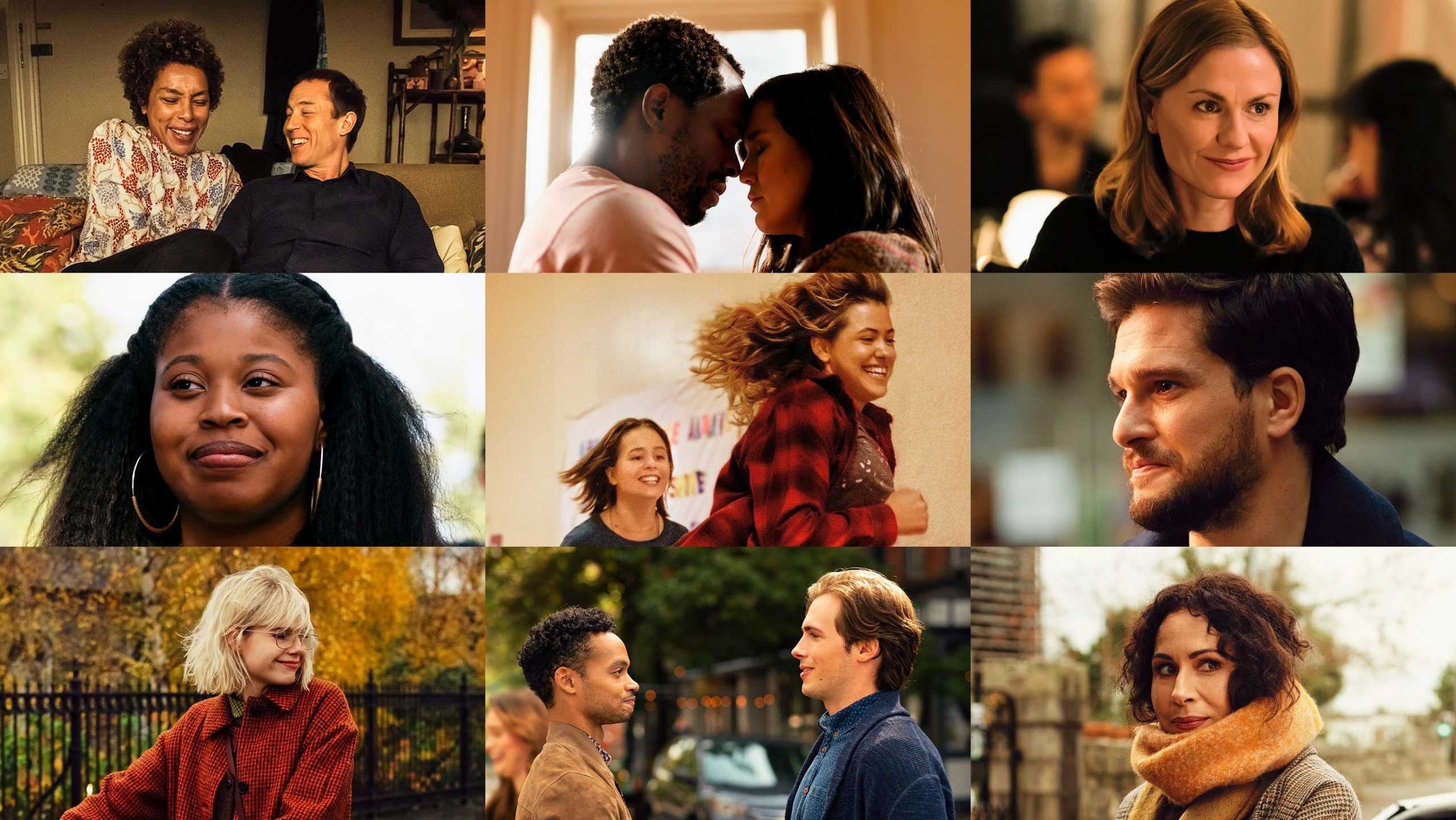 Another story is about an unexpected date that was not supposed to be a date. There is also an unexpected family whose members are struggling to fit in with each other. Each story of Modern Love is inspired by the real-life essays in New York Times columns. This is also a reason behind the whole series being based in New York City.

Who is in the cast of Modern Love?

Modern Love has one of the most talented and amazing casts that gave life to the series. The cast of Modern Love includes Anne Hathaway as Lexi, Tina Fey as Sarah, Andy Garcia as Michael, Dev Patel as Joshua, Olivia Cooke as Karla, Julia Garner as Maddy, Cristin Milioti as Maggie, Sofia Boutella as Yasmine, Catherine Keener as Julie, and Shea Whigham as Peter.

Where to Watch Modern Love?

Modern Love is a television series that premiered on Amazon Prime Video on 18 October 2019. After the success of the series, Modern Love was renewed for a second season. Modern Love Season 2 was released on 13 August 2021. The series received positive reviews from the audience. 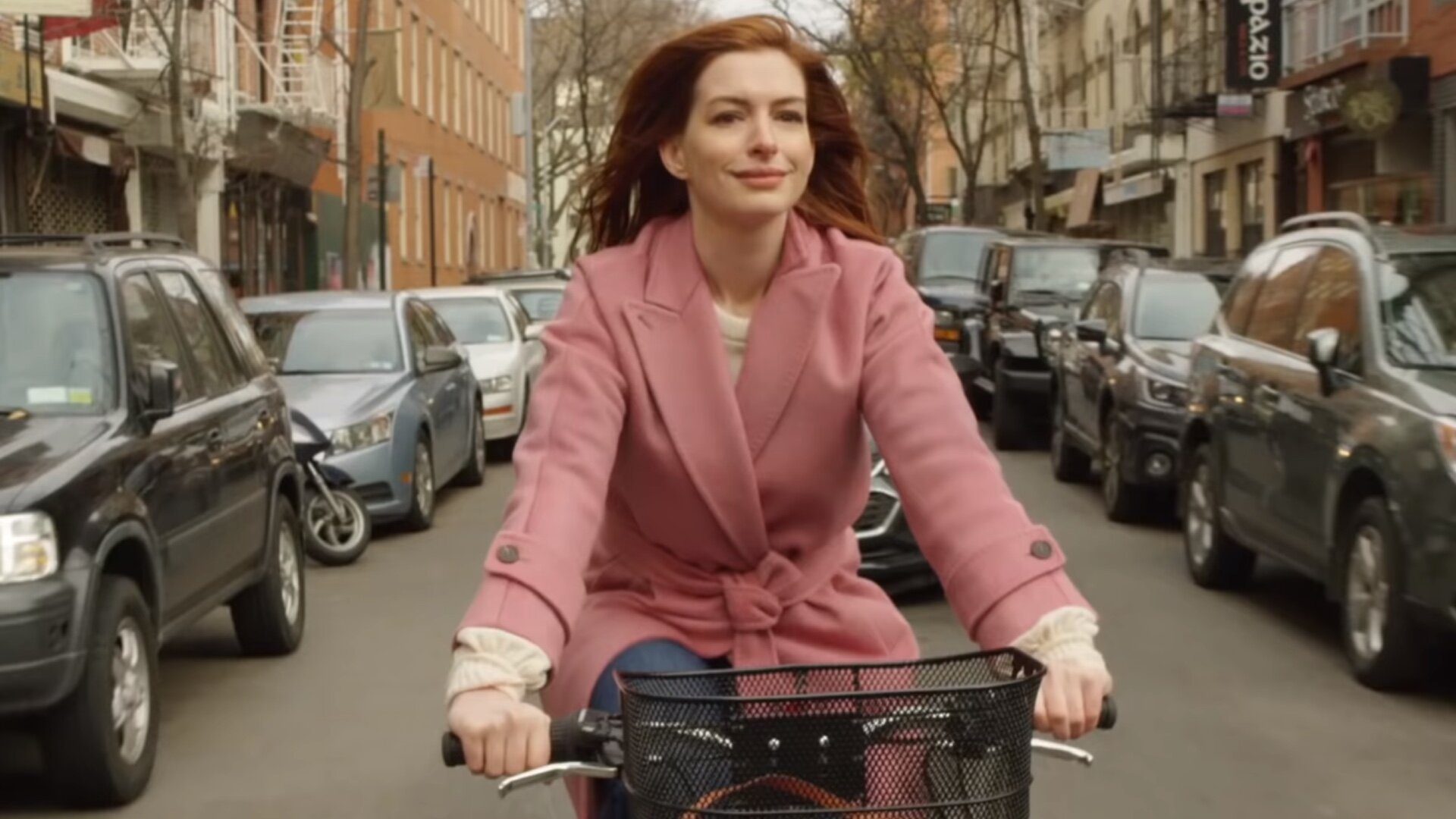 We hope that you have received all the details about “Where to watch Modern Love” in this article. If you want to have details like this about more series. Let us know in the comment section. For more updates, stay connected with OtakuKart.