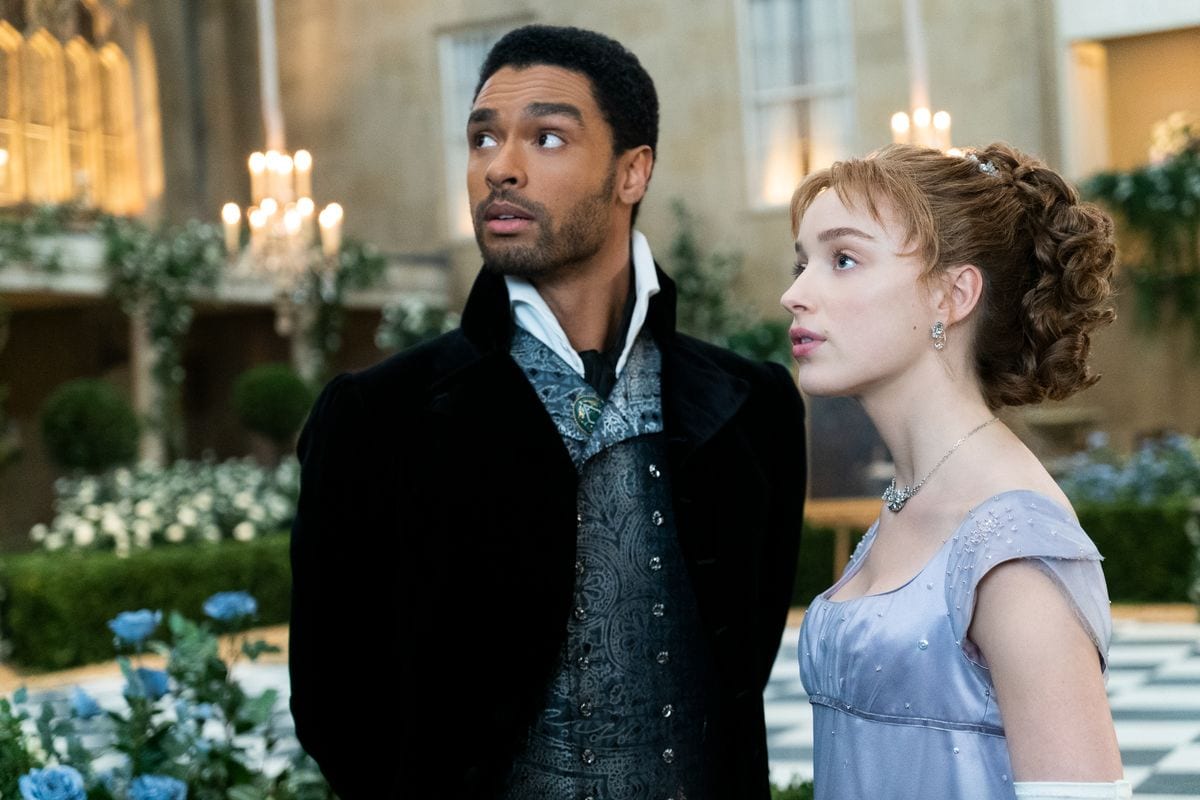 An apt title has already been provided to Netflix for being the biggest streaming giant out there. Obviously, if you are getting bored and log into your Netflix account, approximately thousands of content will be present to welcome and entertain you. Each day, if you sit down and analyze, a lot of content is added to Netflix while a lot is removed too. Netflix is so popular that it is said that almost all households in America have access to the streaming platform. With content being added to the site from different parts of the world, Netflix is expanding itself even more globally too. Last year we saw the series Dark from Germany which blew up our minds with how something can be so awesome.

Then we also have Money Heist or La Casa de Papel from Spain that again was a thrilling show that kept us hooked till its last moment. As for Stranger Things, the show needs no introduction given the fact that it legit is one of the most popular series available in the industry. Netflix does not like a compromise with its film titles either. The specialty of the platform lies in teenage romantic comedies as well as coming of age films. We have seen The Kissing Booth and All The Bright Places that make our hearts flutter. Well, if you are a person who is trying to find out what show title to watch this week, then we have got you covered.

You guys should know that Amend is a documentary series that has been created by Netflix originally. The first installment of the show includes six episodes that cover a major portion of the history of the country. In the series, we will be able to witness how the constitution of America made major reforms and developed in a whole new manner. Nonother than the actor Will Smith is set to narrate all the events that will happen in Amend. The audience will get a chance to acknowledge the history of the 14th Amendment of the Constitution.

Sasha Stewart is the writer of this show and in one of the interviews, she told the real aim that the creators had behind creating a Netflix series based on the 14th Amendment. She says that if a person is studying in high school and they do not know about what the concept of the 15th Amendment is, they are wholeheartedly welcome to not only know more about the constitution but learn the entire history behind it.

Behind Her Eyes (Limited Series)

The miniseries has adopted its tale from the book that goes by the same name and has been penned down by author Sarah Pinborough. The genre included in the show is psychology as well as thrill. This series has truly caused chaos on the internet with the entire web going crazy over the ending the creators gave us. Even the people who have watched millions of suspense dramas might not have seen such a twisted conclusion. The show is all about a single mother who gets into a potential affair with her boss who is a psychiatrist.

The strangeness in the series starts when she gets herself deeper and deeper into the various mind games that are not helping her health at all. Later in the series, we witness that she has even started to develop a close friendship connection with Adele, the wife of the boss, and the person she is having an affair with. The series has given away a very strange ending to this drama that is able to shock anyone and all the audience after watching this series are discussing it on Twitter and Reddit.

This new Netflix series comes from Germany and if you all have watched Dark, then there is no way that you will not like the concepts portrayed in Tribes of Europa. The theme employed in the series includes science as well as fiction. Philip Koch, as well as Florian Baxmeyer both, have done the task of directing the show. It has released on Netflix this week. As for the plot of the series, it is set in the year 2074. A major focus is laid by the story on three siblings. They all set out on a journey to change the fate that is meant for Europe. They do so after the place is hit by a worldwide catastrophe that has caused the entire continent to divide into dystopian warring tribal microstates. They all get into battles against the smaller states in order to prove their dominance over the other and establish themselves as the supreme power.

These three siblings just wanted to set out peace among the kingdoms and not get involved in any of this chaos themselves. But the whole scenario changes when they gain possession of a very strange cube that everyone seems to be wanting. The show seems to be loved by fans till now and of course, it is because of the excellent plot that has been employed. But major credit also goes to the cast members who have added the element of enthusiasm to the show. The list includes Henriette Confurius reprising the role of Liv. We have Emilio Sakraya enacting the character of Kiano. David Ali Rashed does the part of Elja. Melika Foroutan reprises the role of Varvara. Oliver Masucci enacts the character of Moses. Robert Finster plays the part of David. Benjamin Sadler reprises the role of Jakob.

Wheel of Fortune (Up to 4 seasons)

This show has been loved by fans so much that even Netflix wanted to add some portion of it on its platform. It first came out more than 45 years ago in 1975 and was created by Merv Griffin. In the show, the competitors have to go and solve some word puzzles and the entire concept is pretty similar to the game hangman. If they are right in doing so, then the contestants get a chance to win anything that is pointed out by the Wheel of Fortune. The contestants have to spin a very big carnival wheel in order to see what prize are they going to go home with.

Surely the series has not released just now but it is the top-rated drama that the majority of people are wanting to watch right now. Maybe this could prove as a right show that you need to pick up. Chris Van Dusen is the one who has created this series while Shonda Rhimes is the one who has produced it. As for the plot of the series, it takes place in 19th century Britain and throws the entire spotlight on the aristocratic Bridgerton family. Each episode of the series has been narrated by actress Julie Andrews. She is lending her voice to the strange and hidden newsletter columnist that goes by the name Lady Whistledown. The show is not getting on the top of trend charts for nothing. The story portrays such a new and unique approach to how the people in London once used to be. There is not only the Bridgerton family but we also have their neighbors, that is, the Featherington family.

The plot has so much family drama who have so many children and everyday something new happens. Because the plot of the series is so amazing it has when very successful among the audience full the although a major portion of this popularity also lies in the hand of all the cast members who were employed by the creators. The list includes Adjoa Andoh reprising the role of Lady Danbury. Then we have Lorraine Ashbourne enacting the character of Mrs. Varley. Jonathan Bailey does the part of Anthony. Ruby Barker reprises the role of Marina Thompson. Sabrina Bartlett enacts the character of Siena Rosso. Harriet Cains plays the part of Philippa Featherington. Bessie Carter reprises the role of Prudence Featherington. Nicola Coughlan enacts the character of Penelope Featherington.

Also read: Netflix Line-Up For The Last Week Of February