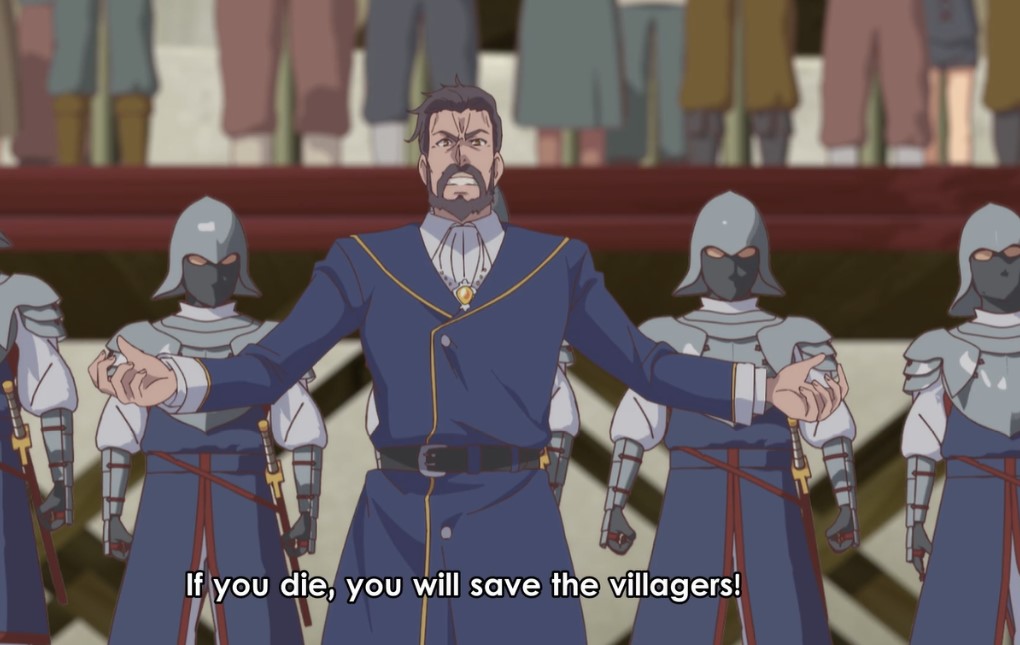 Keyaruhas punished Leo for molesting Anna and other village girls in front of the public. He heads to the execution ground to save his village people. When he reaches there, the execution asks for the Hero of Healer to step forward, or the villagers will be killed. Keyaru hesitates, but he steps forward when the executioner announces for the execution to take place. Keyaru jumps from the top stand and land on the ground.

The executioner comments that he is here, the miscreant that murdered Princess Flare. He also said that the Hero of Recovery passed by a devil, Keyaru. The citizens’ chants for Keyaruto to be killed. Keyaru comments that he is getting excited since it is a quiet welcoming. The executioner asks Keyaru to offer his head in exchange for villagers’ lives. Keyaru calculated all the warriors and aks them what make them think they can kill him.

Redo Of Healer Episode 8 will air on Wednesday, 3 March 2021, at 11:30 PM JST on ANIPLUS and HIDIVE. Read Redo of Healer Episode 7. Let’s find out how Keyaru will save the villagers below.

Previously on Redo of Healer Episode 7

The executioner laughs at Keyarufor, doubting them that they can kill him. He told Keyaru that his death would be worthy of a demon and a human. He sends the warriors to capture Keyaru. Keyaru killed the warriors one after another using a healing finger. He just touched warriors at their backs, and they fall as if they have been shot from a distance. Keyaru touched the head of the last warrior and squeezed it, saying, Heal. 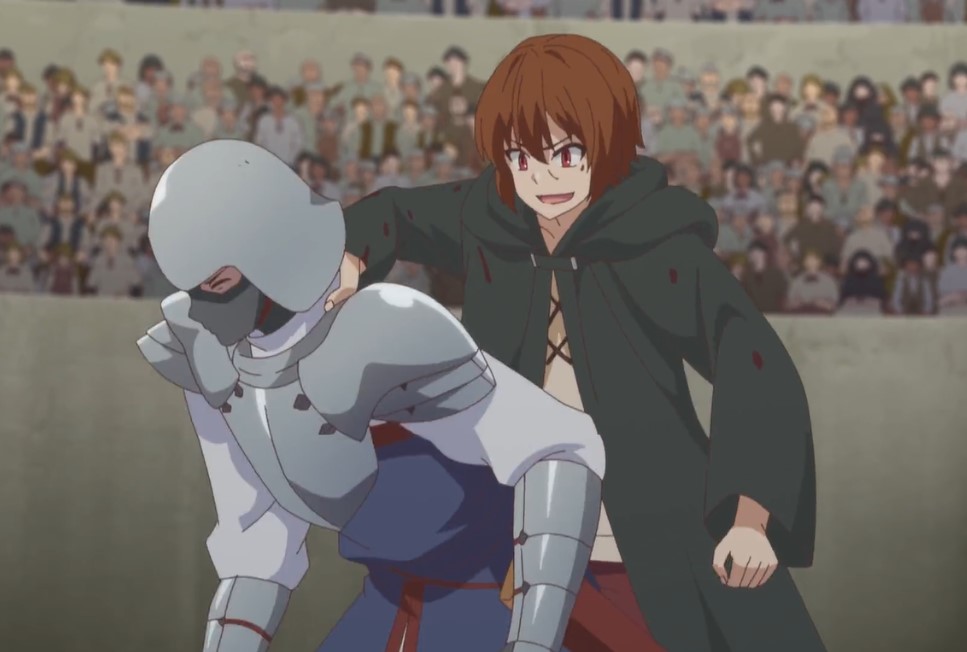 The warrior’s head exploded and shook the citizens who are watching. The executioner-comments that this bastard is adding more crimes to his list. Keyaru replies that he is her to save his villager from meeting death. He wants to get them justice as a hero and a healer. The executions ask him if he calls this justice when he is saving the villagers while killing the guards. Keyaru replies that it is a true meaning of justice, and he steps forward.

The executioner told him not to move, or the villagers are dead. The guards near the villagers point their spear to the villagers’ necks. He asks Keyaru if he understands what will happen next if he moves any closer. The knights circle Keyaru and they attack at the same time. But their swords clash with the dust, and they find that Keyaru is not inside the circle. Keyaru appears behinds the knights and continues to step forward.

The knights were still surprised by their body exposed, and the river of blood started flowing. Keyaru asks the executioner to tell him what will happen if he moves. The executive told the guards to spear the villagers. They pierce their spear at the chest of four villagers. He told Keyaru that he is responsible for the death of four villagers since he moved. Keyaru asks the executioner which villagers he is talking about. 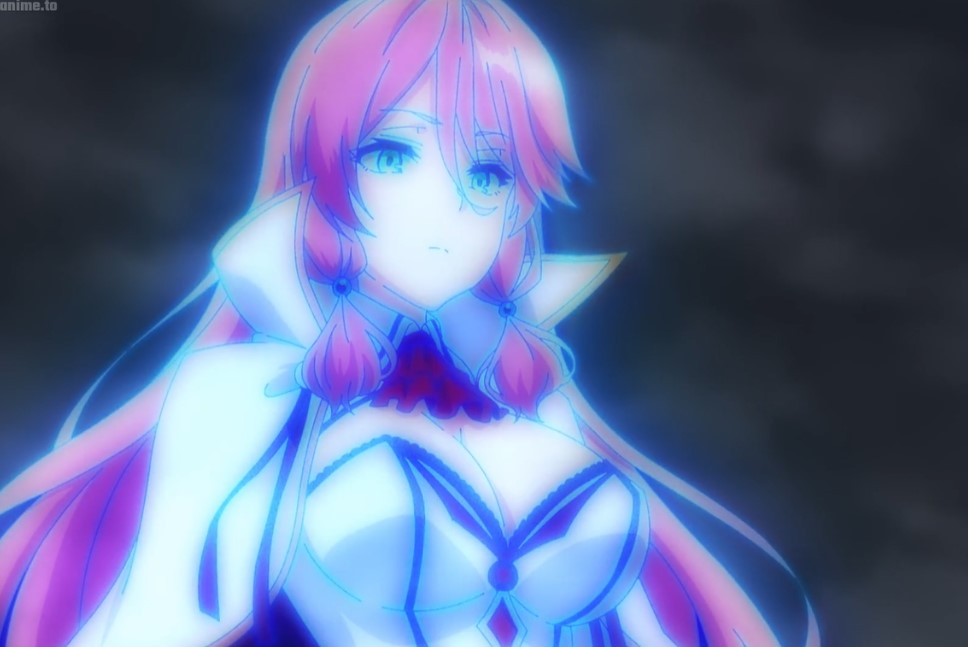 The knights started trembling, and one of them told them no tobe afraid Keyaru had lost it. They attacked Keyaru, but they got killed in a single blow. Keyaru told them to stop acting like lunatics, and they are just going to die. The executioner orders for the barrier to be activated. Keyaru makes the barrier to work against him, and the stamina of all the people inside the arena started to be drained. He reveals that he came here repaired for the worse.

Keyaru said now he has the will to kill everyone inside the arena. The executioner reveals that he is not responsible for poisoning the villagers. Suddenly the firstborn princess of the Gioral Empire arrives. She told them that she is Flare Earlgrande Gioral, a hero of magic. The citizens can’t believe that she is alive, and Keyaru did not kill her. Flare reveals the truth about the kingdom and how she is alive. She saved the day, and they head to Banica to meet with Norn.

All thanks to the latest details and preview above, we will meet again on Thursday.