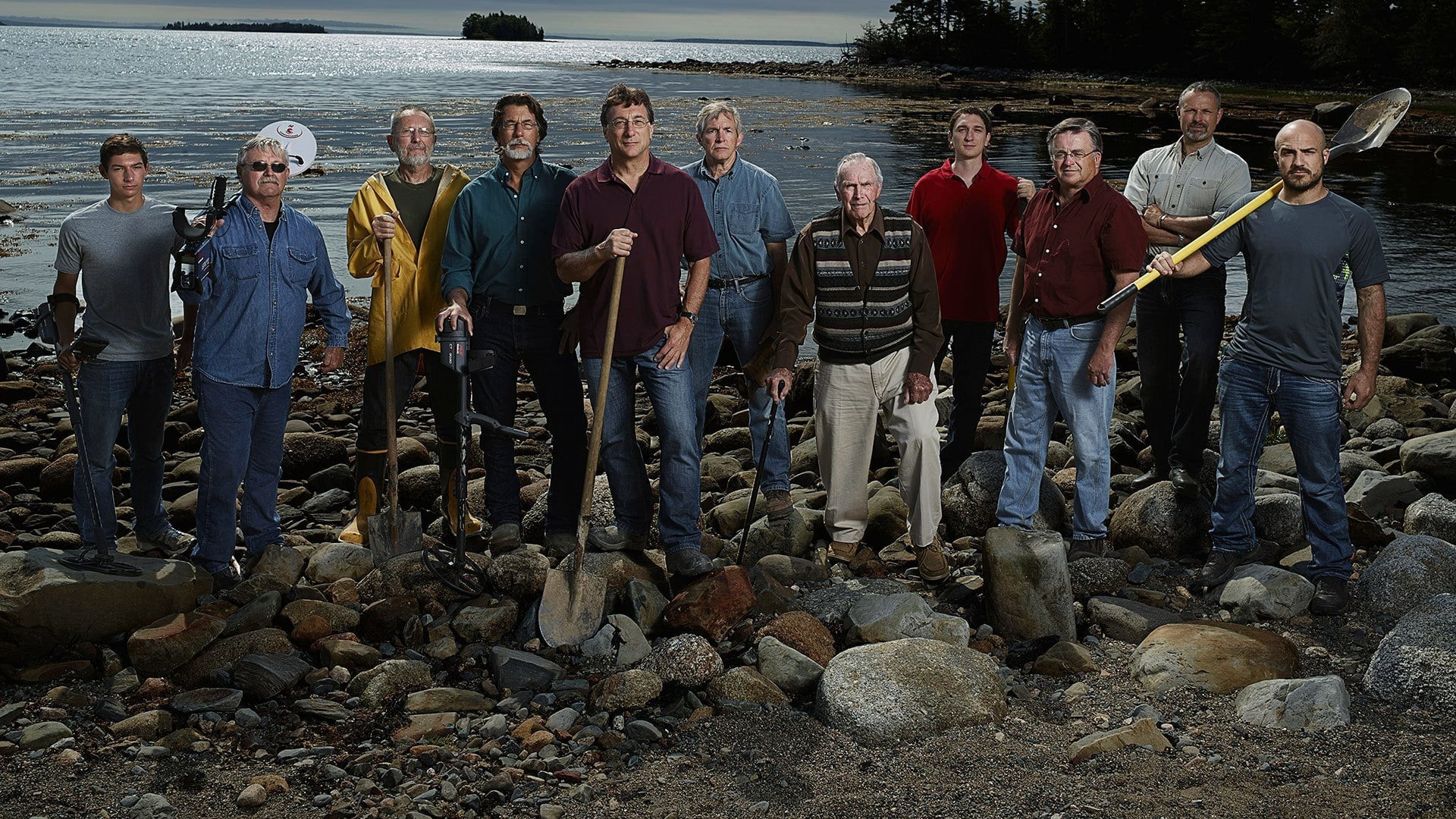 Reality shows these days are going wildly popular these days with the audience finding it very intriguing to watch the unscripted drama. Well, The Curse of Oak Island is one such reality drama that makes the fans go crazy over how good the events in it can get. For the first time, the show dropped out on the 5th of January 2014 and rocked our worlds. As for the plot of the series, it is quite unique. We are shown the popular mystery prevalent about The Oak Island. The Curse of Oak Island seems beloved because, till now, it has aired seven successful installments.

As of right now, the audience can see the eighth one getting aired on television. Back in September of 2020, the creators renewed the series and confirmed that a new season had been green-lit. These seasons started airing from the 10th of November 2020. As all the fans might already have made it out by now, the outing has a reduced number of episodes than its previous outings. The reason behind this is the fact that the entire world was hit by a pandemic last year that caused the entire industry of entertainment to shut down. 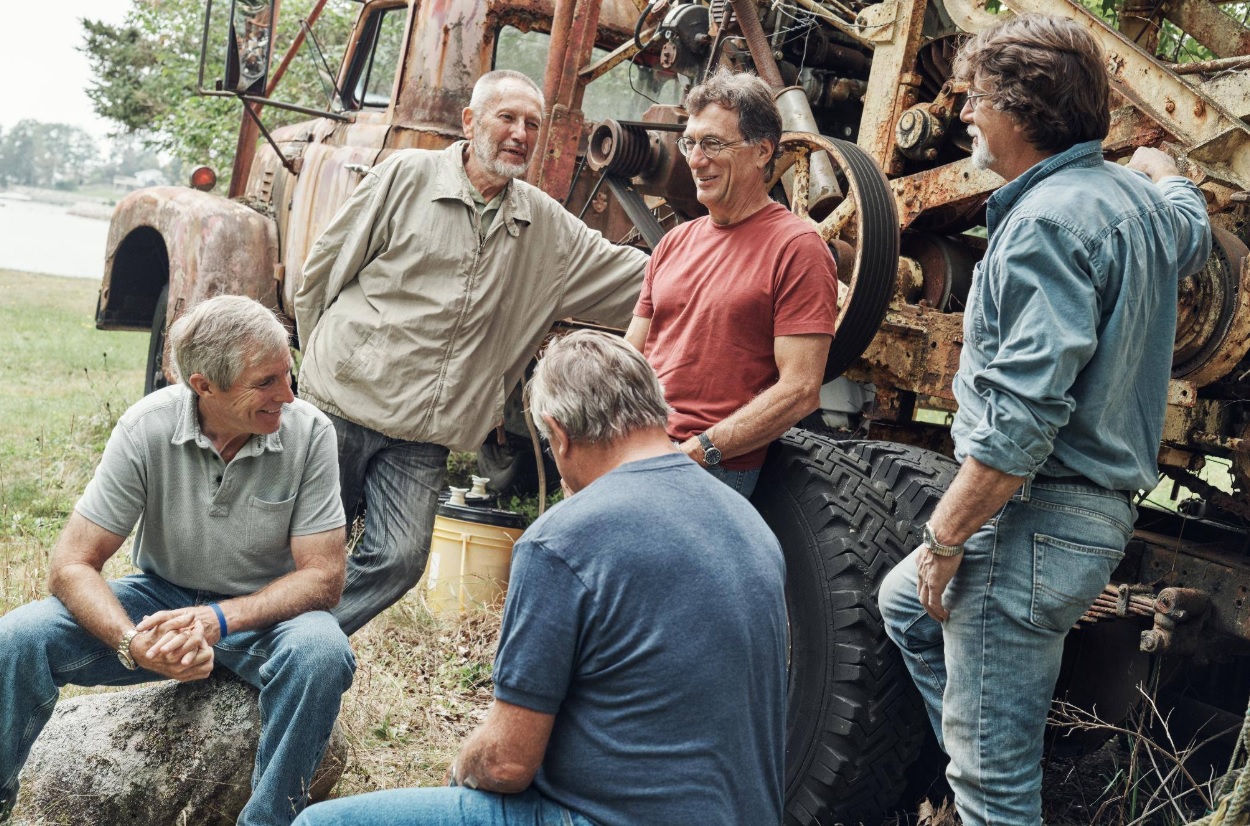 This installment, despite all the hurdles that were cast its way, is going pretty strong right now. The show started with three of our main characters, that is Rick along with Marty and the rest our team. The location was, as is already suggested by the title, set to Oak Island. Although, the situation is not good, with the pandemic constantly terrifying everyone with a virus check. The Fellowship has returned to Oak Island with all the tools they are ever going to need. In the previous season, it became clear to us that our talented team members are loaded with solid evidence indicating the existence of tunnels. All of these pathways lead up to the Money Pit and if they are correct, nothing but success is going to congratulate them.

Thus, the entire team set on a new adventure in this season to put an end to this Oak Island mystery at last. Now, continuing with the flow of shreds of evidence that are hitting our experts on their way to the jackpot, Rick, as well as Marty, come across a very evident clue that will prove pretty helpful in their further search. The team finds out about a very old tar kiln. Well, you might be wondering what good is a tar kiln in finding out about Money Pit? So here is the thing. This suggests that there happened to be an industry on Oak Island.

Later in the show, after our team has been discovering and discovering all the facts that would lead them to the Money Pit, they found a swamp, and at its southeastern edge, lies a pretty mysterious stone structure. Thus, Billy Gerhardt as well as Jack Begley along with Gary Drayton, start their research on it. The team needed some of the permits before they can start breaking down the clues from this structure. Sometime later, they receive it and thus start the process of excavating the structure to get the possible leads that will take them down their desired destination. Well, this goes on for a while before Rick as well as Marty along with the entire team surprise everybody in the recent episode 10 of The Curse of Oak Island.

This episode was titled ‘Connecting the Lots’, and it surely is an apt one considering the fact that it almost took us to the Money Pit. So, the members, while they are on their venture to find the treasure, come across a potential stone roadway in the swamp. As per their conclusion, this pathway might actually be leading up to the money pit. They finally find themselves in the Money Pit while they are digging so hard for their treasure. More surprise comes as Gary was digging the swamp and he literally finds out gold. The series finale is going to strike us pretty soon and is called ‘Cask And You Shall Recieve’. It is scheduled to release on the 23rd of February 2020.