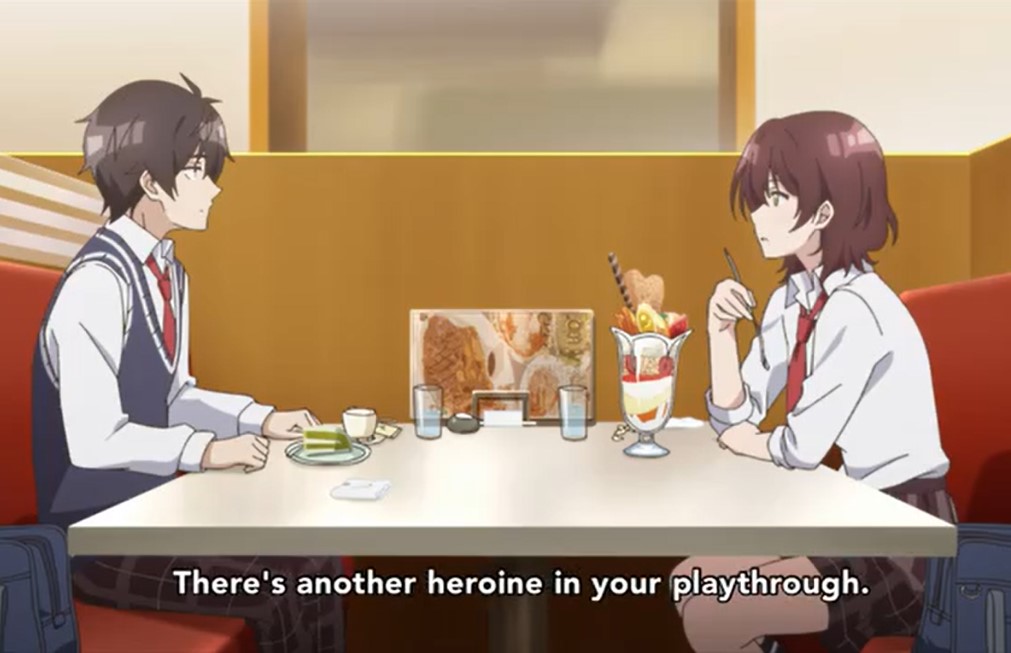 Izumi nad Fumiya is heading home together, and Izumi said she used to walk home with Shuji. But Shuji always practices Tackfam after school, and Fumiya thinks if he doesn’t keep up with his goal, Shuji will beat him. Earlier, Fumiya promised that he would get a girlfriend before he reaches year 3 of his highschool. Fuka, Izumi, and other girls are his target. He even got a haircut to look handsome, and Hinami is giving him a get-a-girl lesson.

Izumi asks him to teach her Tackfam every day after school since Shuji said she is too weak to play. Shuji also told her that she is not worthy of his time, and now she bought her copy so that she can practice. On their way, Izumi reveals that Shuji has rejected Erika, who likes him so much. Fumiya realizes that Erika Konno is a member of Team Necktie and a leader type in Izumi’s friend group.

Bottom-tier Character Tomozaki Episode 5 will be released on Friday, 5 February 2021, at 9:00 PM JST. You can visit the official website of this Anime at tomozaki-koushiki.com to get more updates. Watch this Anime officially on AnimeLab and Funimation. Note that every Friday new episode of this Anime will hit, take a look at the recent development below. 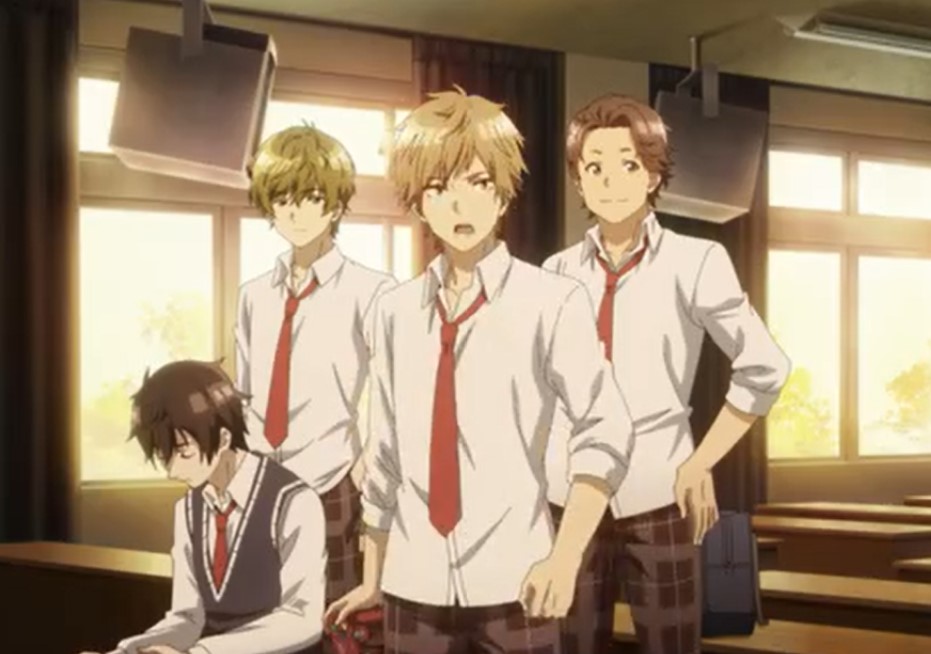 Izumi reveals that Shuji is hanging out with her instead of Erika. She thinks that he likes her, and she asks Fumiya’s opinion. Fumiya becomes speechless and asks her if she wants him to teach her how to play Tackfam. He also adds that she wants to master Tackfam so that she can take on Shuji. Izumi agrees, and Fuyami shouts ”Whaat” since he thought he might get time to make a move. Fumiya now realizes that Shuji is at an advantage since she is the one who wants to learn Tackfam to impress Shuji.

Fumiya asks where they are going to practice, and Izumi said at her place. The two head to Izumi’s pace. They enjoy playing a tv game together, but Izumi keeps on losing. Fumiya decided to teach h her how she can beat him, and they went on a training mode. He taught her everything she needs to know and give her a stopwatch to use for her training. The stopwatch is for training her finger to be quick when she presses the buttons.

Fumiya said that he practices button-mashing on that stopwatch every day, and she must practice every day. Fumiya guarantees that if she does that, she will be able to play the game well. Izumi asks why Fumiya shows her body language when he talks, and Fumiya realizes what Hinami taught him. He realizes that for his message to pass through, he has to use body language. Fumiya replies that her at-home practice will consist of memorization. 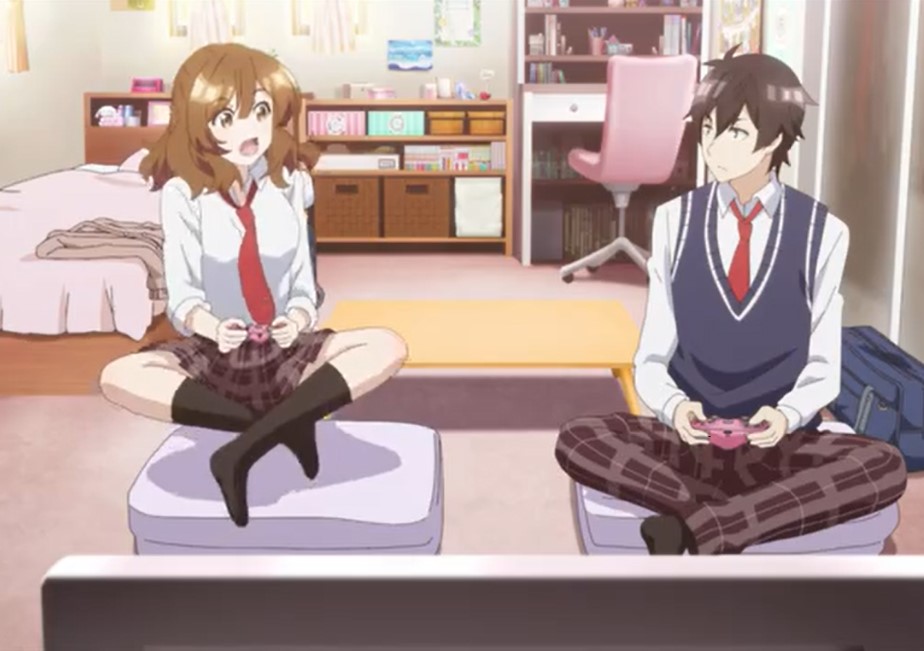 Fumiya showed her the game that he recorded so that she will memorize everything from it. He told her to memorize the entire match so that she can replicate it perfectly. Fumiya asks Izumi why he is working like this, and he said he doesn’t play Tackfamfor any particular reason. Not to make friends, win praise, or gain anything, and Izumi said this is just a game. Fumiya explains everything and reveals that what he hates is setting a goal and never achieving it.

Fumiya explains why he keeps on playing games every day. Later the Fumiya went out with Hinami and enjoy eating ice cream together. He explains everything that has happened when he is with Izumi. Hinami told her that there is another heroin in his playthrough. She asks Fumiya if he has decided to ask Fuka out on a date. Fumiya reveals that he has already taken a decision. Hinami replies that she won’t ask him what he has decided on. But he will tell her once he is done with what he has decided on.

Hinami offers two tickets for Marie Joan if he has decided on taking Fuka on a date. In the evening, Fumiya listened to his recording, trying to ask Fuka out on a date. He practices how he is going to ask her out. When he is still training, he accidentally switches folders and her the record of Hinami. He started to think that Hinami is a good girl. The next day at school, Fumiya notice that Izumi is improving.

Later Shuji challenge Fumiya on a game, and Fumiya realizes that it involves Izumi. While they were about to start, Izumi shows up and Erika. Fumiya realizes that he has to win since Izumi is around. Shuji suffered multiple shameful defeats. Erika notice that Shuji wants to win to impress the girls, and she scolds him for that. After the 10:2 win Izumi went to meet Hinami, who was waiting for him.