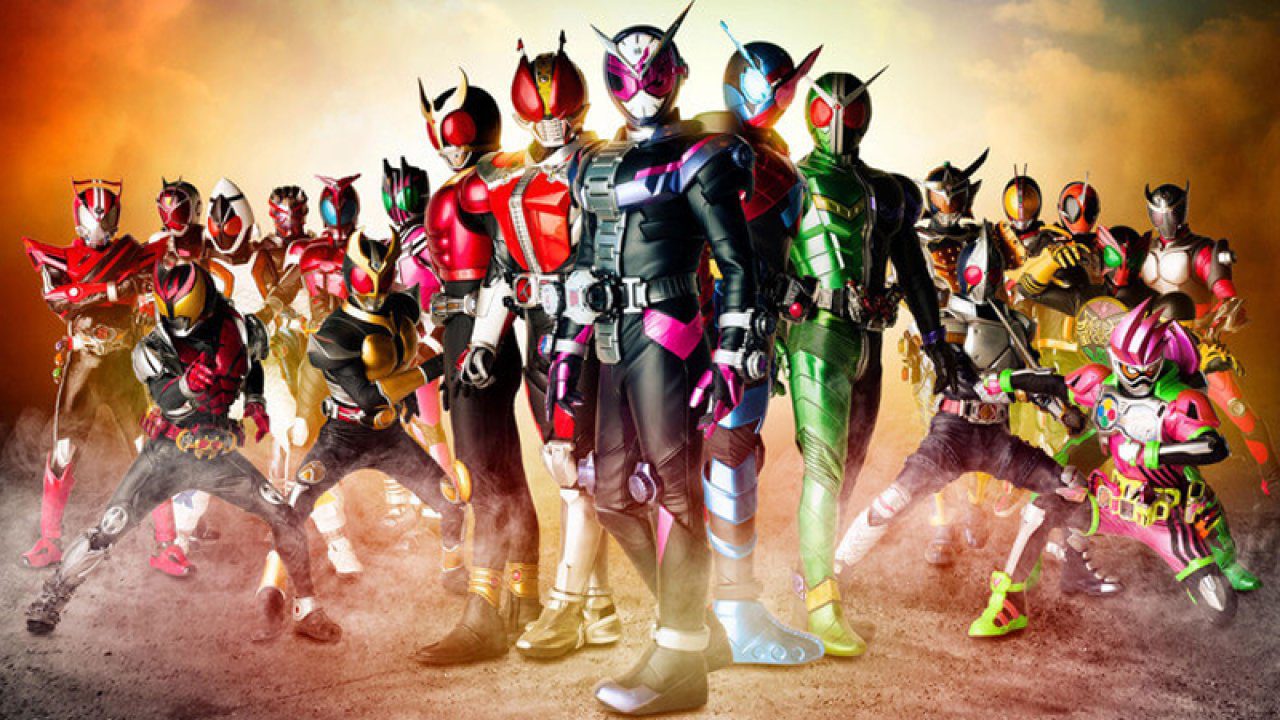 The Kamen Rider franchise is centered on the titular character, a motorcycle-riding superpowered vigilante who resembles a grasshopper, and his one-man battle against an increasingly powerful evil force, generally, a terrorist group seeking to rule the globe. The fact that the Rider’s strength originated from the same place and technology as bad forces is a recurring motif in the series, creating a moral obligation for the heroes to use this ability to battle evil.

While there have been several occasions where prior characters from previous Kamen Rider series have crossed over to partner up against a shared opponent, each series, like its counterpart, concentrates on a different Rider, a fresh cast of characters, and a separate plot set in its universe. 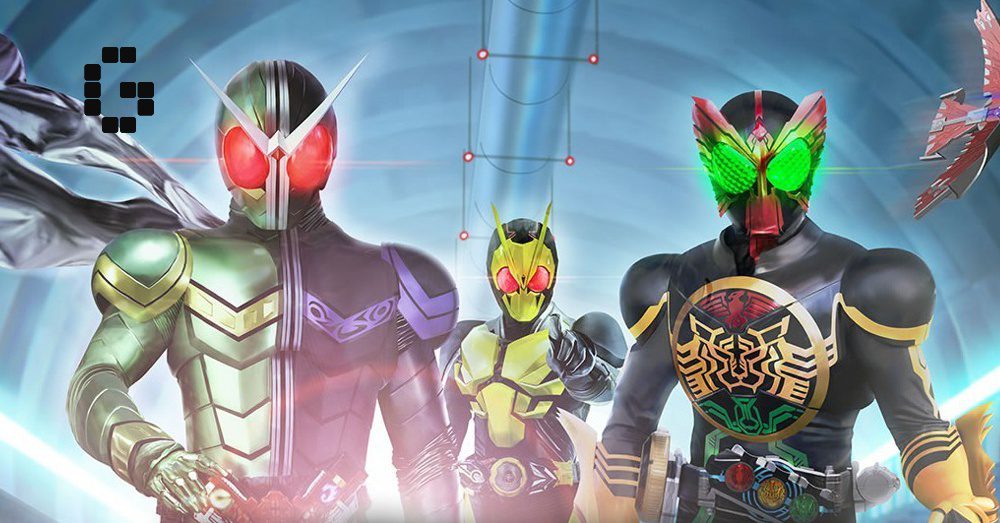 An Overview Of Previous Episode

In the 32nd season, a military force named Noah undertook a mission to Latin America and uncovered the bones of the first demon Giff and an item from which Vistamps were formed. Giff’s remnants are now in the hands of the Deadmans, a Noah splinter organization that attempts to revive him by employing Proto Vistamps to convert people’s inner demons to their fold.

Opposing Deadmans is a group named Fenix, which has created the Revise Driver for someone who has tamed their inner devil. Ikki Igarashi, who runs a farm with his family, finds up earning the belt while making a bargain with his inner demon, Vice, to battle Deadmen as Kamen Riders Revi and Vice.

Daiji, the younger brother of Ikki and a Fenix agent who was meant to be Revise but refrained out of fear, starts to avoid Ikki until he is taken over by Kagero, his inner demon, who then finds a way to turn into Kamen Rider Evil to defeat Ikki. Ikki then aids Daiji in escaping Kagero’s control and becoming Kamen Rider Live. Later, Sakura, Ikki and Daiji’s younger sister, enters the battle after acquiring the ability to become Kamen Rider Jeanne and unleashing her inner monster, Lovekov, from the covert resistance group Weekend. 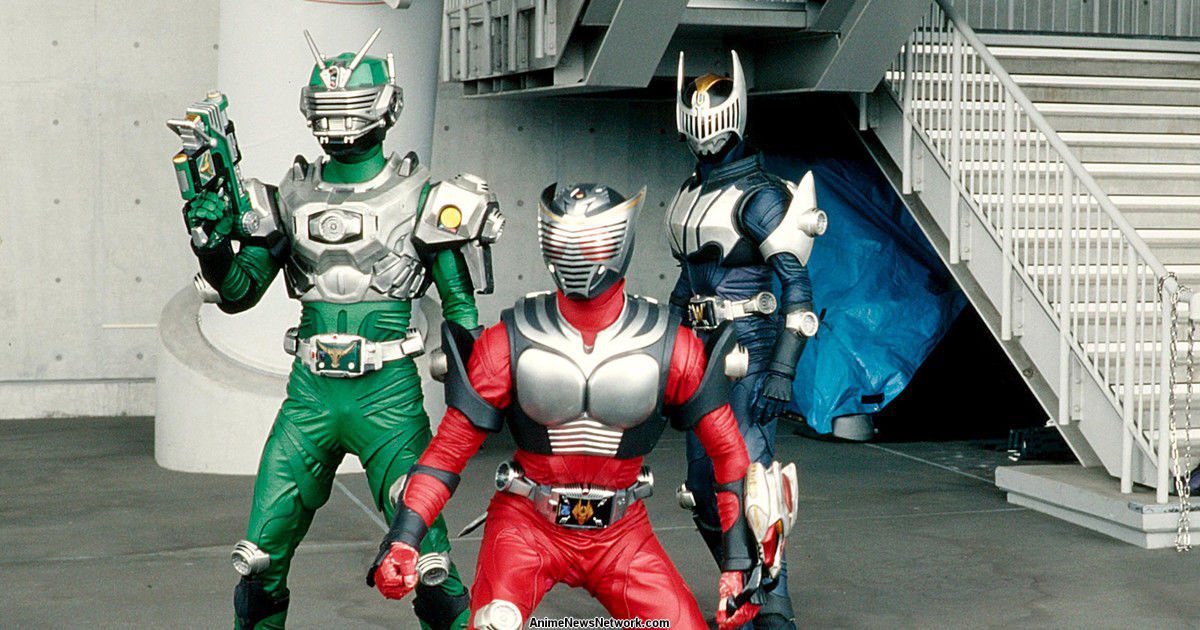 What’s going to occur in season 33?

The “Desire Grand Prix” is a simulated reality survival game in which participants must defend the city from a threat posed by a mysterious enemy known as “Jyamato”. Participants are required by the game’s rules to play until they pass away, with the winner receiving “the right to bring an ideal world to life.” In other sense, only the genuine heroes who triumph in the contest will be able to achieve their ideal reality. 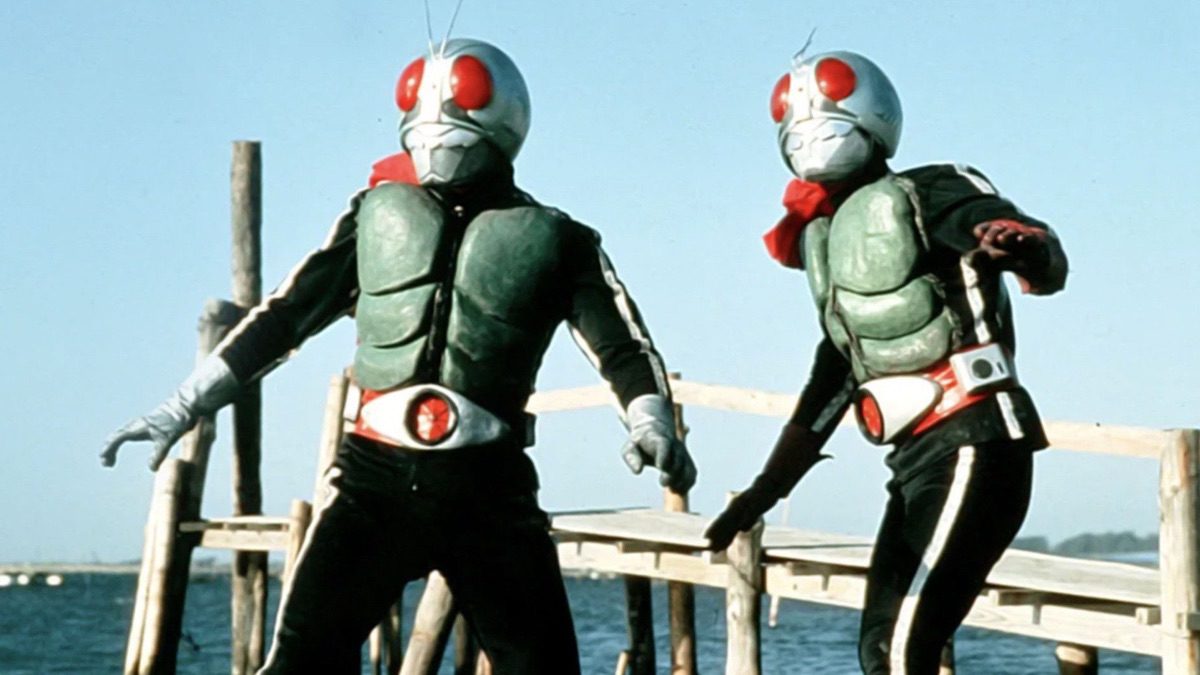 Kamen Rider season 33 episode 3 will be released on Sunday, September 18th, 2022, and will be airing on TV Asahi, Japan, at 08:00 am JS. The series is in the Japanese language, and each episode will last 30 minutes.

How To Watch Kamen Rider Season 33?

Season 33 will be available on Tubi TV and Pluto TV. Chance Meeting II: Zombie Hunting is the title of Season 33 Episode 3. The actors in the cast include Takeshi Sasaki as Kamen Rider 2, Hiroshi Fujioka as Kamen Rider 1, Kentaro Maeda as Ikki Igarashi, Subaru Kimura as Vice, Noritaka Hamao as George Karizaki, Wataru Hyuga as Daiji Igarashi, Ayaka Imoto as Sakura Igarashi, and several others.